Alt-rock band #1 Dads just released dates for a national tour happening this winter between the end of June and the start of July.

The tour dates were announced only five days after the new album, Golden Repair, was released on Friday 6 March. This is the first time #1 Dads will tour in five years, although they did appear recently at Falls Festival on the 2nd of January early this year.

A quote from Tom Iansek about the thought of his new album name: “Named after the Japanese art form ‘Kintsugi’, in which broken pottery is restored with a gold lacquer, artfully emphasising the cracks. It celebrates the blemishes, rendering the piece richer and more beautiful than before.

This album has formed part of my own restoration as I have grown as a person and as an artist and continued to peer deeper into myself, not necessarily liking or being able to accept everything that I find. It is thus an album of light and shade, of death and new life, and that path we continually walk toward the latter. It is a conscious exploration of the process of healing, and a pondering on suffering and its role in the process of life. It is the breaking and subsequent golden repair of myself and those closest to me.” 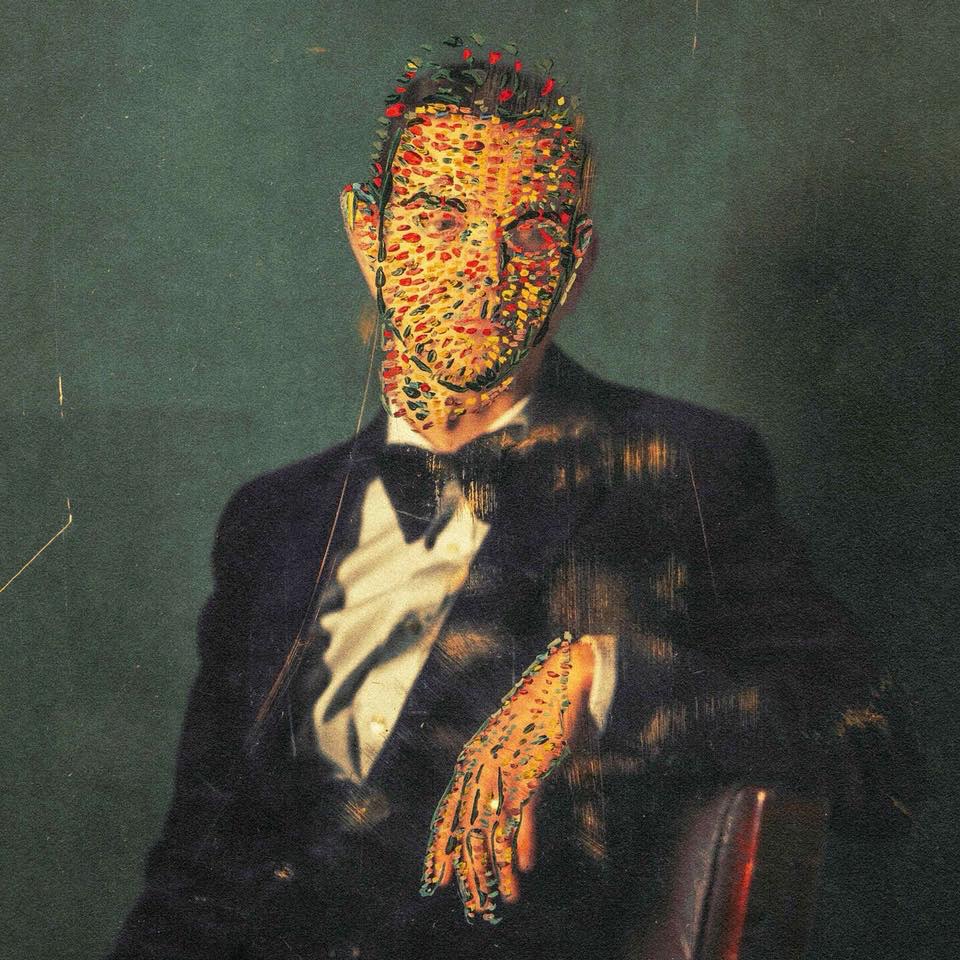 Tickets are available for purchase from Tuesday 17 March 2020. 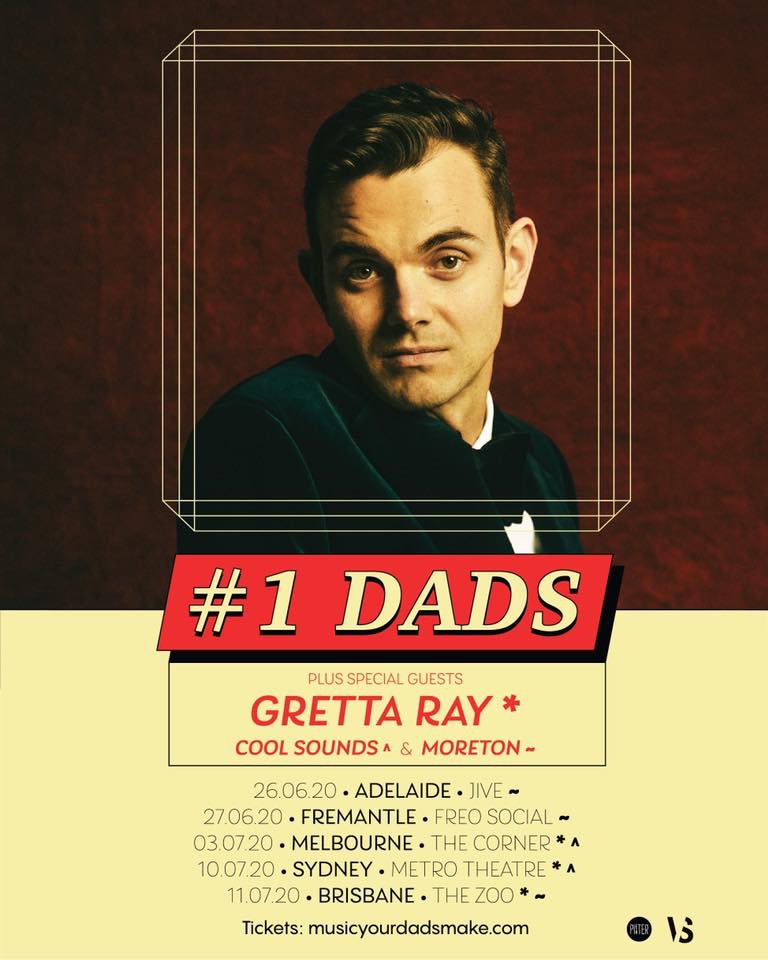