Iconic Australian rocker and artist Nick Cave returns to the big screen in the upcoming docudrama 20,000 Days on Earth.

StarringÂ Cave as himself, the filmÂ follows him through a fictionalised visual representation of his 20,000th day on Earth. ItÂ gives a frank and powerful portrayal of the artistic process,Â examining what makes us who we are, and the transformative power of the creative spirit. This isÂ a style weâ€™ve come to expect from Cave in all his art.

Although better known as a musician from his work with The Birthday Party, Nick Cave and the Bad Seeds, and Grinderman, Cave is no stranger to the silver screen. He has scored or contributed to a large number of movie soundtracks, such asÂ The Road (2009), written screenplays forÂ films such as Lawless (2012), and even acted alongside Brad Pitt inÂ Johnny Suede (1991). Cave brings this vast experience to the film which he both stars in and co-wrote alongside Ian Forsyth and Jane Pollard for theirÂ feature film debut.

A variety of cameo appearances spice up the film, making use of Cave’s past creative collaborations, the highlight of these stars being Australian pop sensationÂ Kylie Minogue. 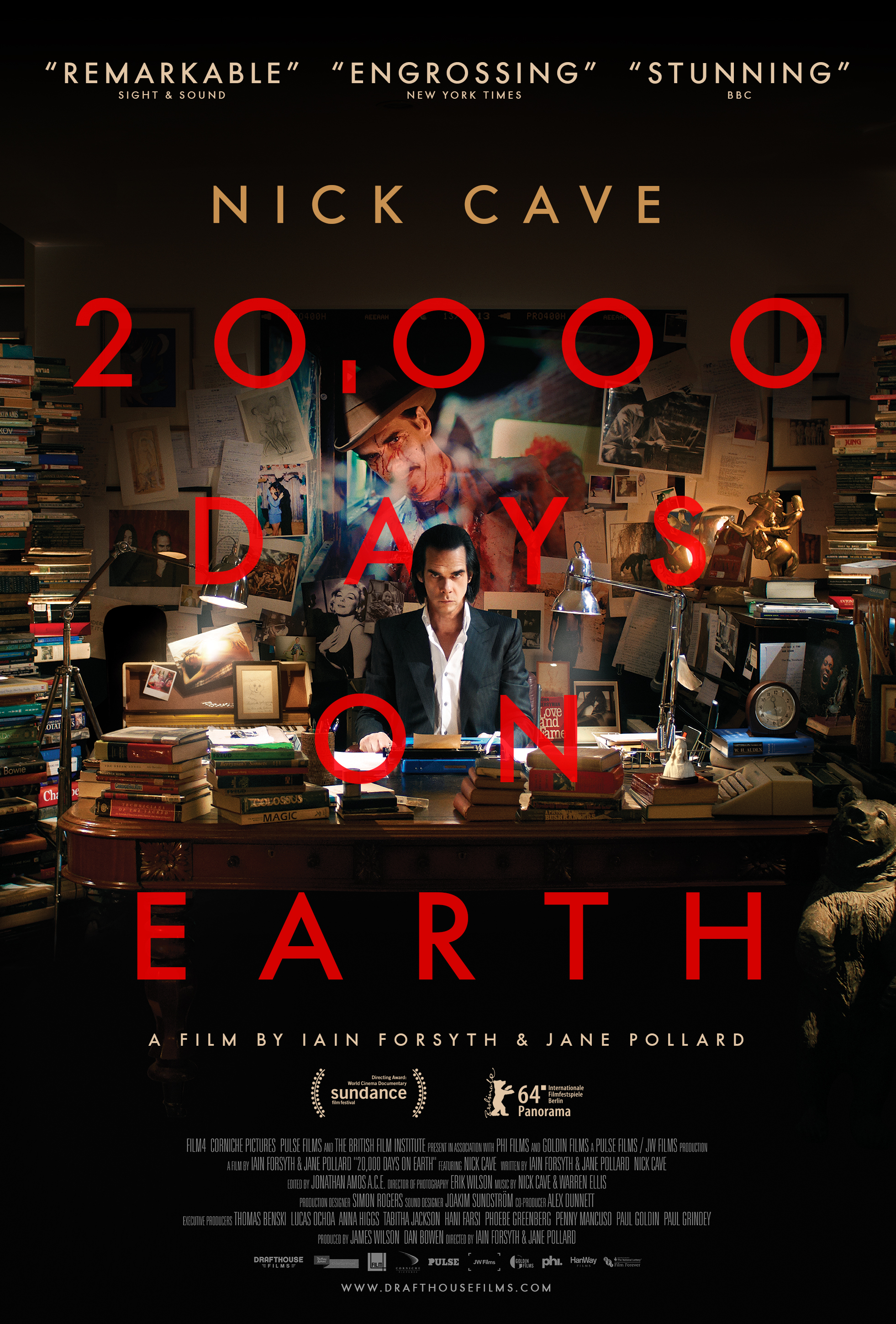 The film itself is a visual and audio feast. The score features several Cave classics and music written by long time collaborator and fellow Bad Seeds member, Warren Ellis, who also appears in the film. Forsyth and Pollard’s art house credentials are on show in terms of cinematography, with the highlights being the highly creative visual opening where Cave’s life is reviewedÂ via a large number of images and clips shown on a dozen television sets.

In terms of narrative, the film lacks a clear story, preferring to focus on Cave’s own mind. This is doneÂ beautifully, creatively making use of inner monologues, conversations, and Cave’s own work to show the man, his creative process, and a bit of his soul. Overall this is a must see film for any Nick Cave fan, or cinemagoer interested in the creative process and human spirit. 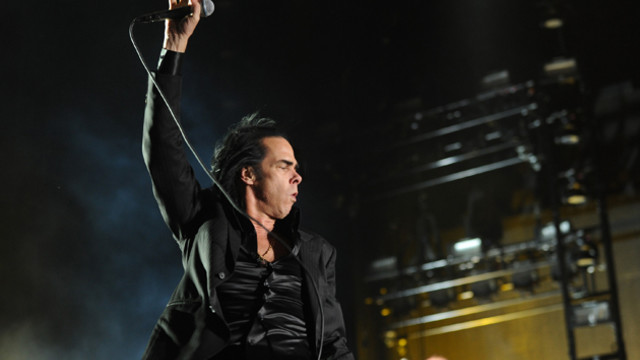 Where: Catch it in Brisbane at Palace Centro Cinema

The Arts at the Toowoomba Carnival of Flowers 2014