The 2016 Spanish Film Festival will welcome exciting Spanish director Daniel GuzmÃ¡n as a special guest. GuzmÃ¡n began his career as an actor at just 14 years of age – after diverse roles in movies, theatre and TV, he began his writing, producing and directing career. 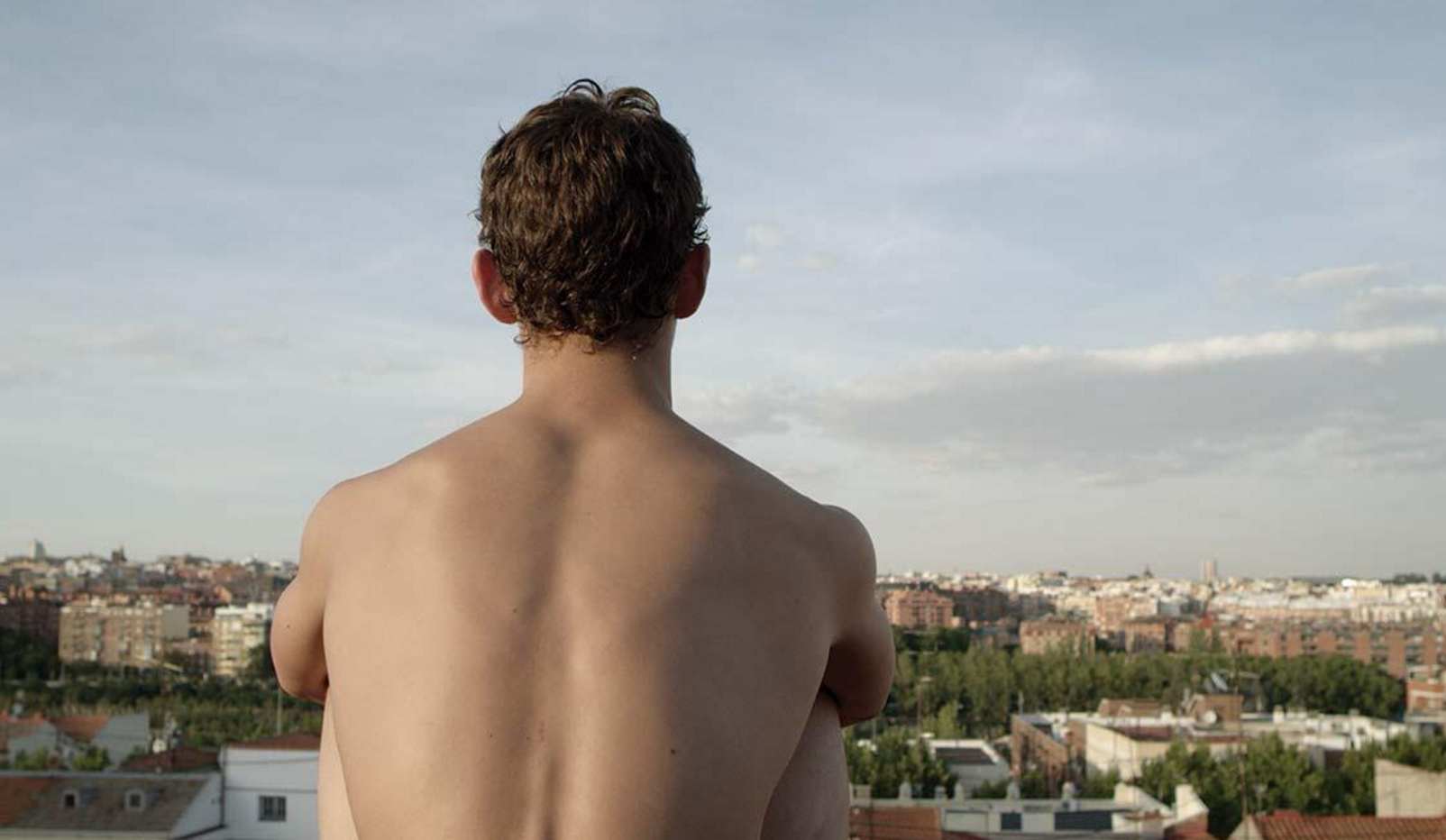 At this yearâ€™s Film Festival, he will present his first full-length feature, the autobiographical project “Nothing In Return” (A Cambio de Nada). The film has deservingly won him and his cast a slate of awards at the recent MÃ¡laga Film Festival (Best Film, Best Director, Best Supporting Actor, Criticsâ€™ Award) and Goya Awards (Best New Director, Best New Actor) among others, proving it an unforgettable, un-missable coming-of-age journey. GuzmÃ¡n will visit Sydney and Melbourne for the festivals opening nights and special Q&A events.

The diverse and entertaining lineup began on Tuesday night and contains more award-winners, lots of laughs, dramatic features, thrillers and documentaries.Â  The program will feature 32 films and a selection of shorts which will screen exclusively at Palace Cinemas across Australia.

After indulging in almost three weeks of films from Spain, Argentina, Chile and Mexico, experience Colombian filmmaking at its very best with the closing night selection “Embrace of The Serpent” (El Abrazo de la Serpiente). Surrender to a breathtaking cinematic odyssey through the Amazon with director Ciro Guerraâ€™s Oscar-nominated masterpiece. 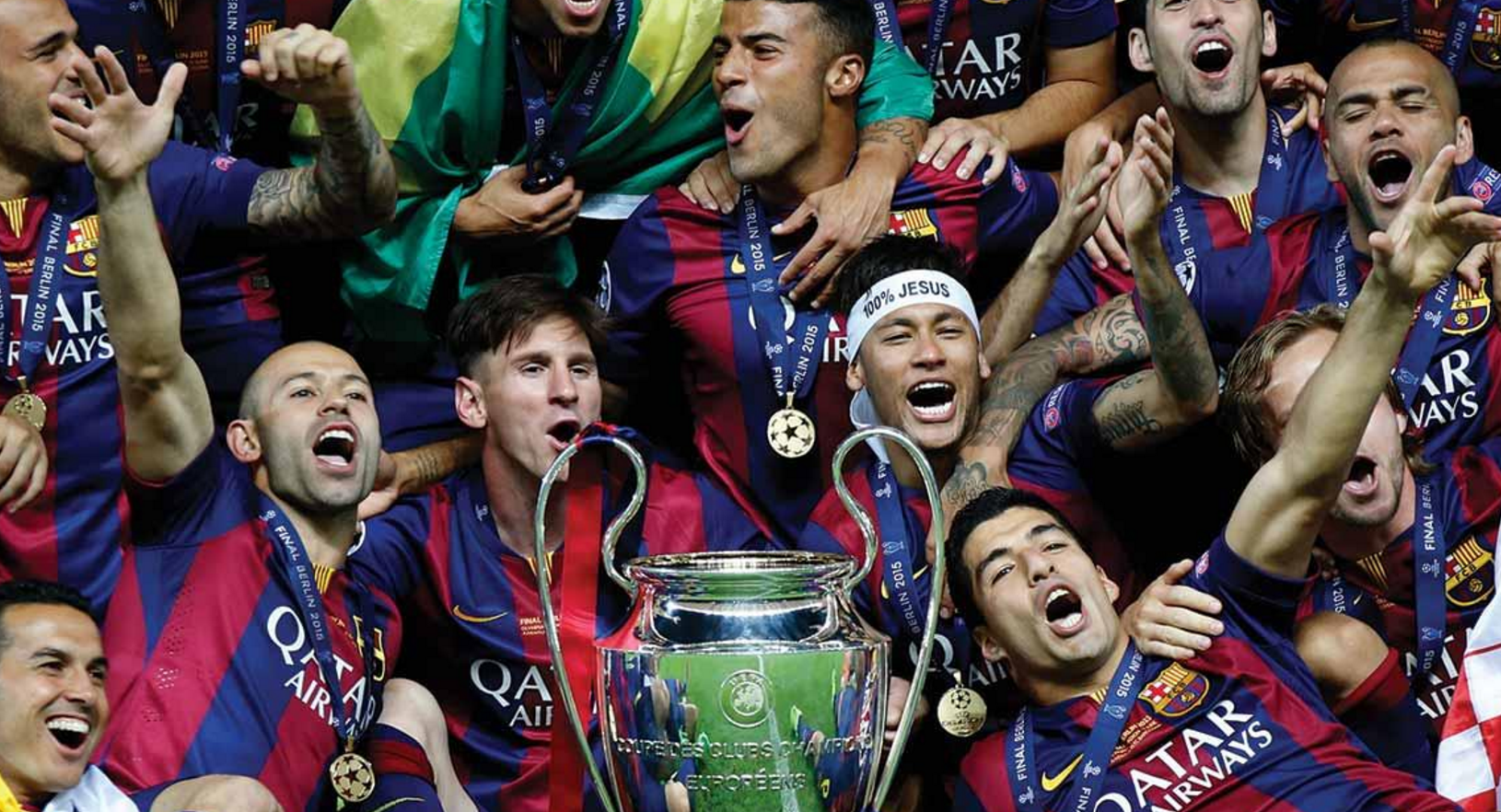 Soccer fans will be all over our special event screening of “BarÃ§a Dreams” (SueÃ±os de BarÃ§a)Â which details the amazing history of one of the most popular and admired football clubs on Earth, FC Barcelona. Featuring interviews with arguably the best player of all time Lionel Messi, the famous coach Pep Guardiola and the man that revolutionised this sport with his innovative vision, Johan Cruyff. Special events with introductions for this screening will take place in Melbourne, Sydney and Adelaide.

In “Short films from the Heart” (InspiraciÃ³n del CorazÃ³n), eight new short films from Spain and one from Mexico, showcase a spectrum of romance and heartbreak in the modern age. From lovers scorned to lovers imagined, from emotional manipulation to emotional enlightenment, each will offer a glimpse into the definitive moments and unforeseen emotions that alter our lives forever. Curated in the vein of Paris Je Tâ€™aime and New York, I Love You, these special events in Melbourne, Sydney, Brisbane, Canberra and Adelaide will be accompanied with sweet treats and Spanish Cava.

The festival brings theÂ laughsÂ with the humourous Argentinian comedy “No Kids” (Sin Hijos)Â in which hapless charmer Diego Peretti (known as Argentinaâ€™s Hugh Grant) and the fiery Maribel VerdÃº (SFF13 Festival Guest) sizzle on screen as a mismatched couple with very, very different views on parenthood;Â  or catch Santiago Segura directing and acting in the most recent instalment of tour-de-force series “Torrente 5: Operation Eurovegas”Â – featuring a Spanish-speaking Alec Baldwin no less!;Â  or if you prefer your comedy a little darker, donâ€™t miss Happy 140 (Felices 140)Â in which director Gracia Querejeta recruits a prestigious, multi-Goya award-winning cast to bring her gripping black comedy to life; and My Big Night (Mi Gran Noche)Â an audaciously inventive ensemble from Ãlex de la Iglesia (Witching & Bitching, Closing Night SFF14) which brings chaos and snappy dialogue together for a wicked ride. 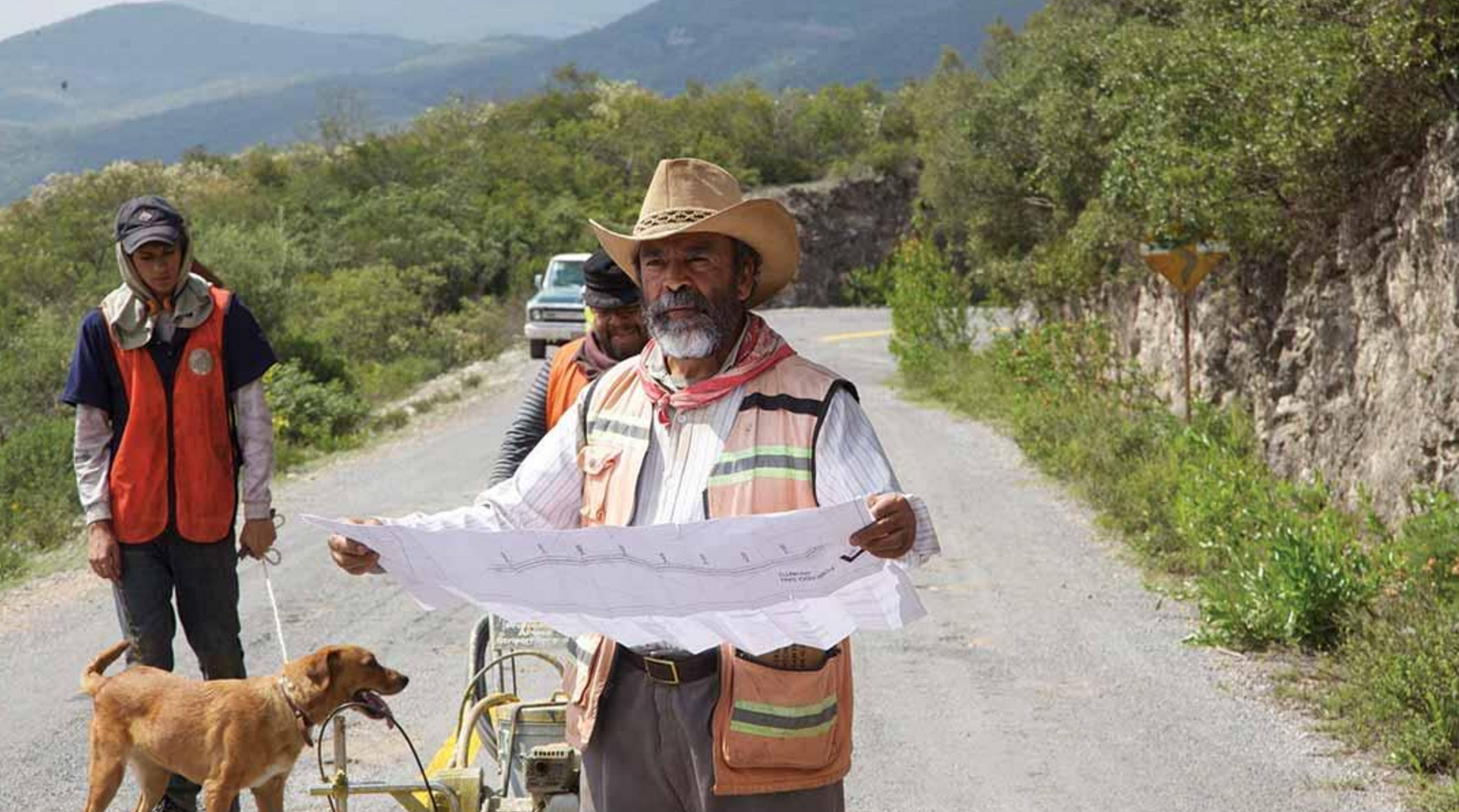 Other dramas include “Eva Doesn’t Sleep” (Eva no Duerme)Â starring Gael GarcÃ­a Bernal an Argentinian film which tells the tale of Eva PerÃ³n and the political revolution; “Ma Ma”, in which PenÃ©lope Cruz gives one of her finest-ever performances, as the beloved actress powerfully depicts a woman experiencing major life challenges with an indefatigable dignity, persevering in the only way she knows how; and 2015 festival guest Elena Anaya leads a heartbreaking story of a coupleâ€™s emotional journey after the loss of their son in “The Memory of Water” (La Memoria del Agua).

Tickets for all films and special events are now on sale.
The Details
What:Â Spanish Film Festival 2016
Where:Â Palace Barracks & Palace Centro
When:Â 19 April – 8 May 2016
How Much: $19.50 for Adults & $16.50 for Concession tickets
More Info: For all ticketing and all film information, visitÂ www.spanishfilmfestival.com.au.
*Press Release supplied by Think Tank Communications