Social distancing measures won’t stop Australians celebrating their writers, as the 2020 Australian Book Industry Awards will be going ahead through a YouTube livestream on May 13.

The Broadcast will feature a number of prominent stars and figures including Judy Nunn, Leigh Sales, Anita Heiss, Julia Gillard, Kate Ritchie, Richard Harris, Casey Bennetto, with more to be announced, and some surprises on the day.

There will also be a special exclusive performance from singer, songwriter and author, Clare Bowditch.

Michael Goordon Smith, CEO of the Australian Publishers Association said it’s exciting to be able to celebrate through tough times.

“It has been – it still is – a very challenging year. So it’s a very special pleasure that we’re still able to
celebrate the achievements of Australian authors and Australian publishers in bringing great books to life,”

It was announced that Helen Garner will receive the Lloyd O’Niel Award for outstanding contribution to the industry since she fist came onto the scene in 1977 with her debut novel ‘Monkey Grip’.

The 2020 Rising Star award will go to book designer Hazel Lam from HarperCollins Australia, who created covers for ‘The Lost Flowers of Alice Hart’ and ‘The Power of Hope’. 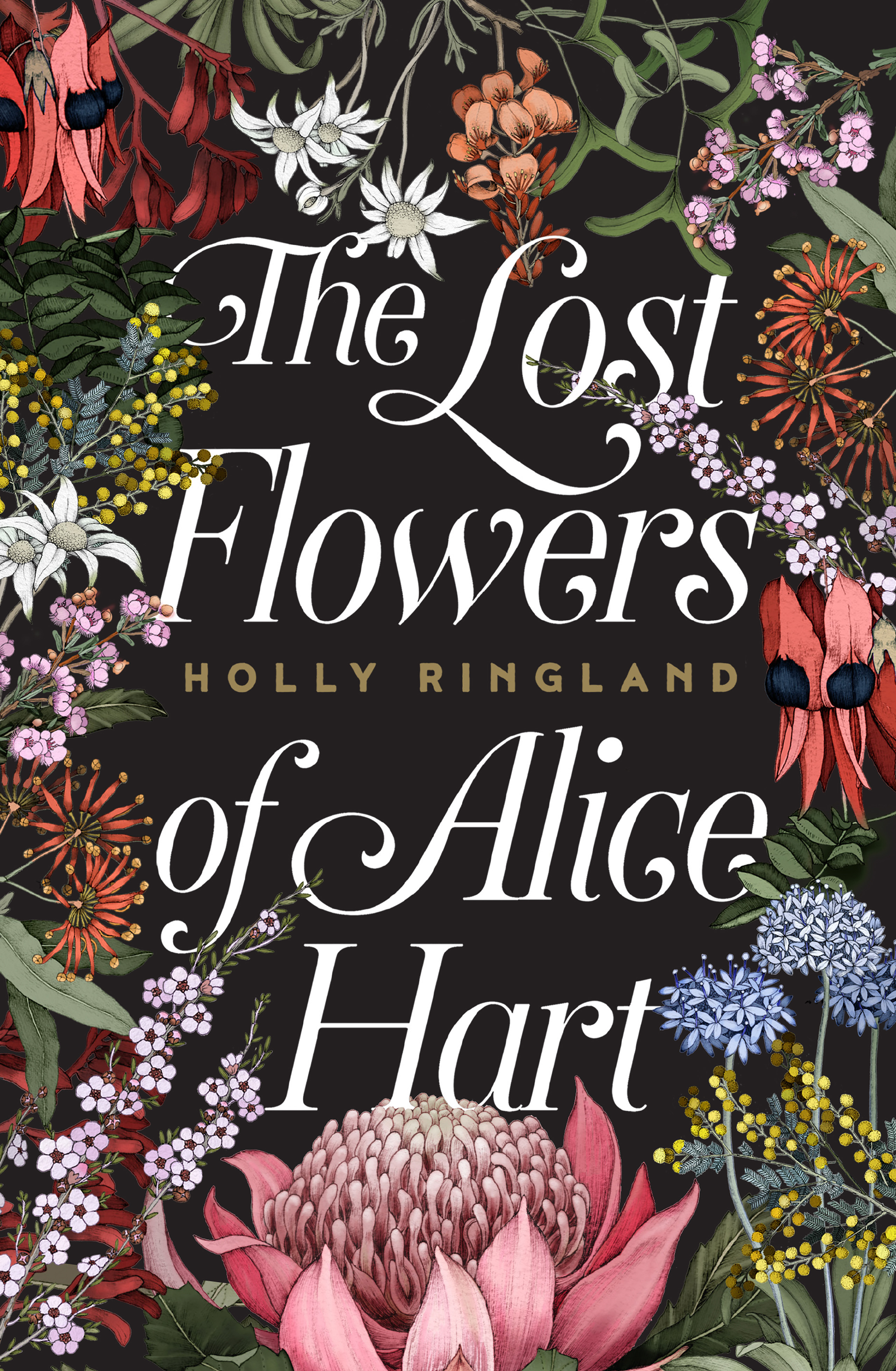 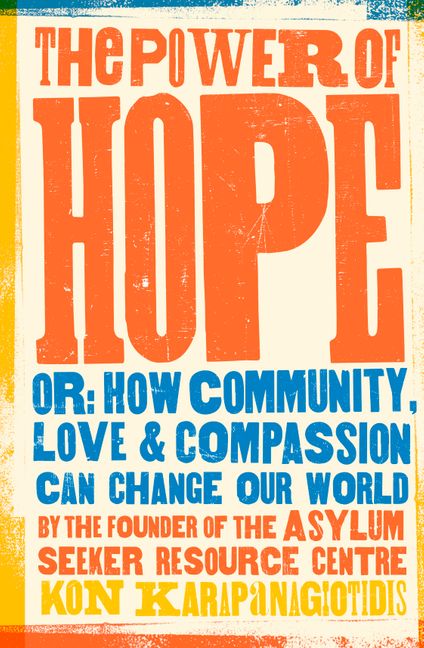 The stream will begin at 4pm on the ABIA Youtube channel.

The shortlisted books can be found on the Booktopia website, where they are also available for purchase.

Catch Up With Concrete Surfers