Cub Sport fans rejoice with the announcement of a new album and national tour.

2020 is set to be a big year for Brisbane band, Cub Sport, and their dedicated followers. A new album, a national tour and a place on the lineup of the most anticipated Australian music festival.

They first graced our ears with their debut album This Is Our Vice back in 2016. Even managing to secure a spot in the Triple J Hottest 100 of that year with the single ‘Come On Mess Me Up’. Since then the Brisbane band have released a total of three albums, providing us with singles such as ‘Chasin’ and ‘Sometimes’ that have cemented themselves a place on playlists everywhere. 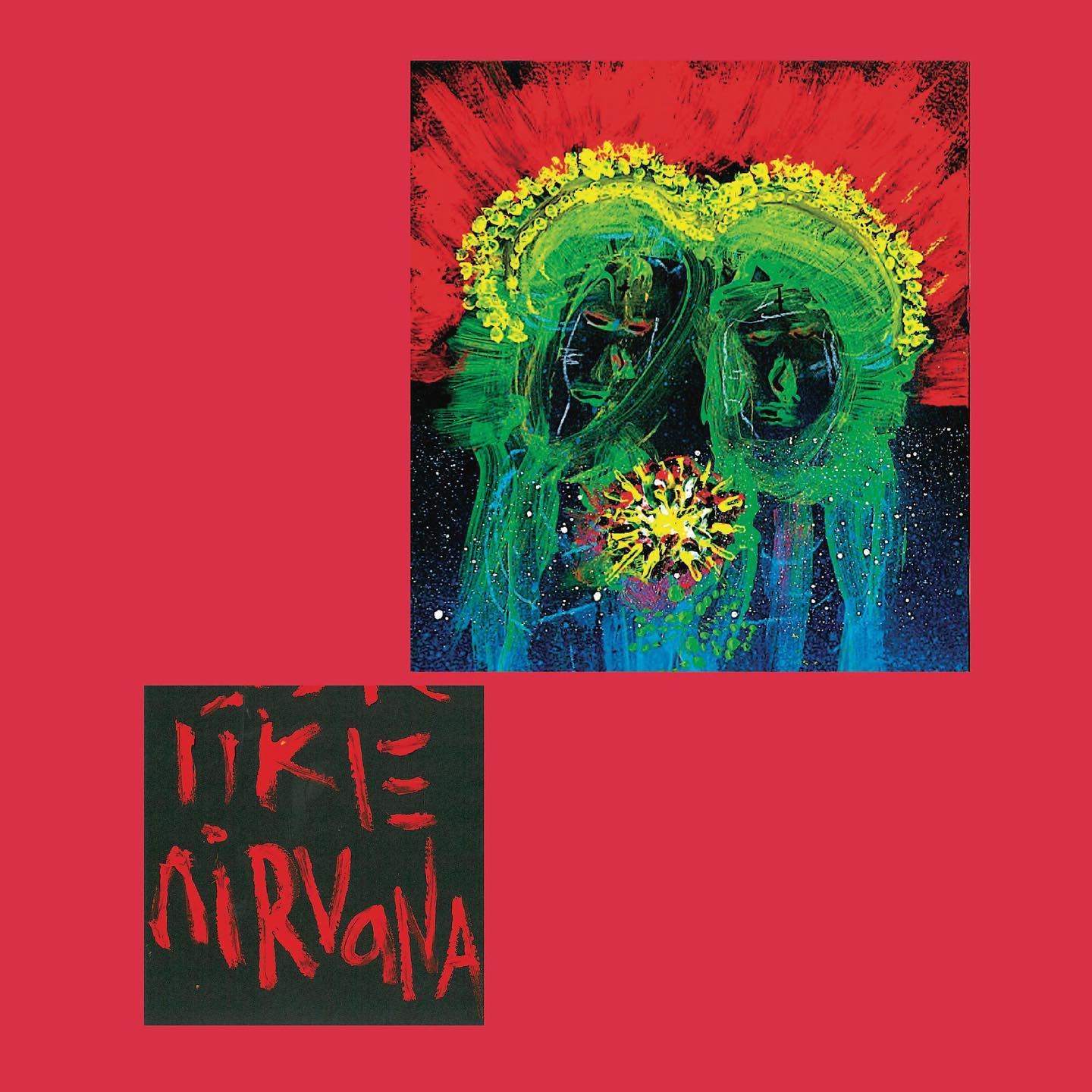 With their anticipated new album Like Nirvana due to drop on the 8th of May the Brisbane band have announced shows in Sydney, Brisbane and Melbourne. They have also released a new single ‘Confessions’ from the album which delivers the haunting and poetic lyrics that defines Cub Sport so well.

You can also catch them at their set at Splendour in the Grass in Byron Bay in July. It seems this really is going to be the year of Cub Sport so be sure not to miss them.