New Year, so many new movies! But before you go and watch Star Wars again, why not take a trip down memory lane with our pick for fifteen of the biggest Australian film moments of 2015.

Australiaâ€™s cinema renaissance since 2004â€™s low-point where domestic box office shares were a dismal 1.3%, has seen a rise in content, support, quality and distribution over the last decade.

2015 was a big year in sharing and telling stories with numerous film festivals to showcase the talents of Australian filmmakers. Though some had their controversies (hereâ€™s looking at you Tropfest), festivals in major cities such as Brisbane, Sydney, Melbourne and Adelaide circulated a huge talent pool of local and international storytellers. These festivals gave viewing and networking platforms to many filmmakers. 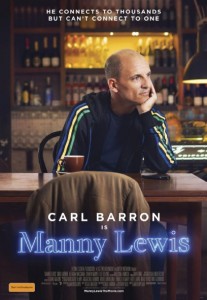 One of Australiaâ€™s most loved stand-up comedians, Carl Barron, took to the big screen in a semi-autographical piece about how life at the top penthouse with harbour views can be a lonely existence. 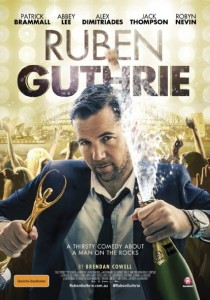 Written and directed by actor Brendan Cowell, ‘Ruben Guthrie’ told the tale of an advertising executive with a drinking and attitude problem. On the path to better himself and win back the girl, Patrick Brammallâ€™s Guthrie is sharp, witty and charismatic whilst Cowellâ€™s personal screenplay dives deeper into issues. 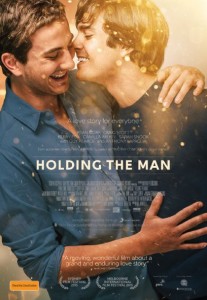 As one of the most powerful films this year, Holding the Man had one storytelling goal â€“ acceptance. When Tim (Ryan Corr) and John (Craig Stott) form a romantic relationship they face rejection, hostility and violence in 1970s Australia. Heartbreaking, raw and sensitive, the tiny grains of optimism depicted asked audiences to consider what love truly is. 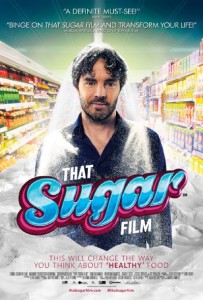 One man. One sugar diet. Hitting too close to home, this documentary told some harsh truths and depicted the realities. Part observation and part investigation Damon Gameau experimented with food claimed to be healthy. 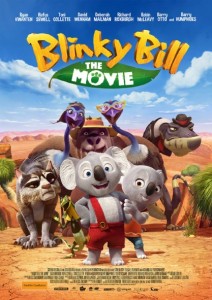 Iconic Blinky Bill found himself in a new animated outback adventure. Speaking to a younger generation, it featured themes of friendship, family, right-and-wrong and independence. As a local digital production, the film hosts a stunning array of Australian landscapes and detailed visuals despite its budget. 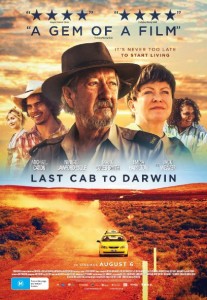 This road movie proved more than a dark comedy. With a standout performance by Michael Caton as a taxi driver with terminal cancer, Last Cab to Darwin was an honest and raw portrait of lifeâ€™s complications. 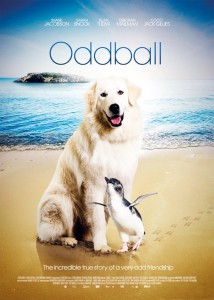 Quirky and heart-warming was the motto for 2015. Signalling a boost for family entertainment by Screen Australia, Oddball ticked all the boxes whilst sharing deeper concerns for the environment. Who wouldnâ€™t love a story about a sheepdog guarding penguins and a fuzzy bearded Shane Jacobson?

Announced in early December, Screen Australiaâ€™s Gender Matters initiatives targeted gender imbalance in the screen Industry. As part of the plan, funding and support will focus on developing female creative teams and providing them the opportunities to tell their stories. 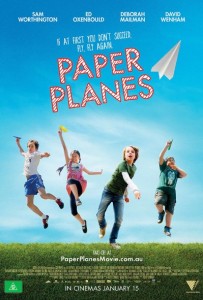 Paper Planes was an inspirational film that spoke to imaginative kids both big and small. One boyâ€™s passion for flights began a journey to challenge the non-believers. 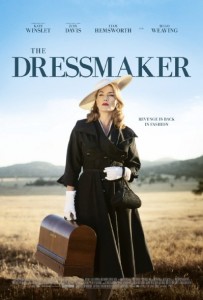 Jocelyn Moorhouseâ€™s writing and directing effort The Dressmaker, starring a hell-bent on revenge Kate Winslet proved that females in leading roles can dominate the box office. Based on the best-selling novel by Rosalie Ham, The Dressmaker provided a glimpse of the past in impeccable fashion. 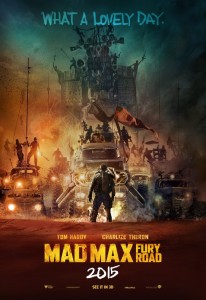 Arguably the biggest moment for Australian film in 2015 was George Millerâ€™s epic Mad Max: Fury Road, a sequel 30 years in the making. Sporting an international cast, Tom Hardy took over the role of Max with Charlize Theron as Furiosa. Fury Road provided audiences the same spectacular visuals fans of the originals expected but with a bigger bang and deeper social commentary.

#GenderMatters: A New Initiative For Women In The Film Industry