It starts with a Facebook invite to an African dance party in your city- The location is currentlyÂ unknown, and it appears at different venues each time. Yet, itâ€™s still the same club. By clicking â€˜Goingâ€™, a specifically assigned access code is sent to your inbox within 24 hours of the event. No code â€“ no access. This is Club Koko, and this event is Dare.

Club Koko is by founded by Christopher Blirzt. Itâ€™s part of Unify Africa, a platform for empowering and bringing Australian African communities together. Unify Africa/Club KOKOâ€™s vision in Australia is â€œto build an African people that are integrated as one, prosperous and at peace. It is about changing perspectives about African people to Australian people.â€

â€œWe are passionate, fashionable and innovative. To us this is a movement. There are too many of the same concept of entertaining out there. Our Mission is to shake things up, and let you, the guest, decided how we should party on every event,â€ said Mr Blirzt. 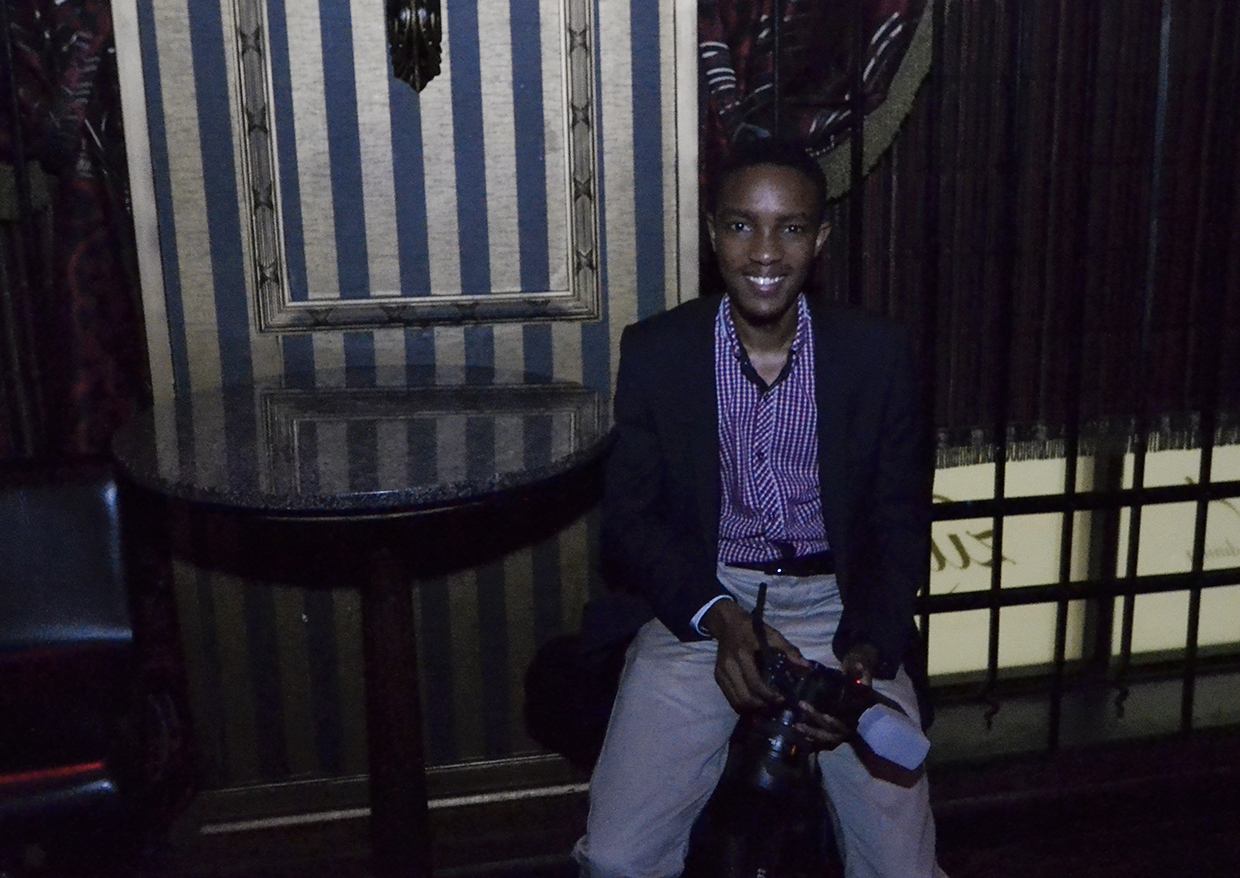 The theme for Club Kokoâ€™s most recent event was Dare -Â have the courage to do something that is difficult. Hosted by Zuri Bar in Fortitude Valley, Club Koko opened its doors at 10pm with a $30 entry fee. Club Koko has a strict dress code and people wereÂ warned they wouldÂ be refused entry if they were not dressed fit for a Hollywood red carpet.

A suave Mr Blirzt stood at the top of the club stairs greeting his all of his guests with a handshake and glass of sparkling. 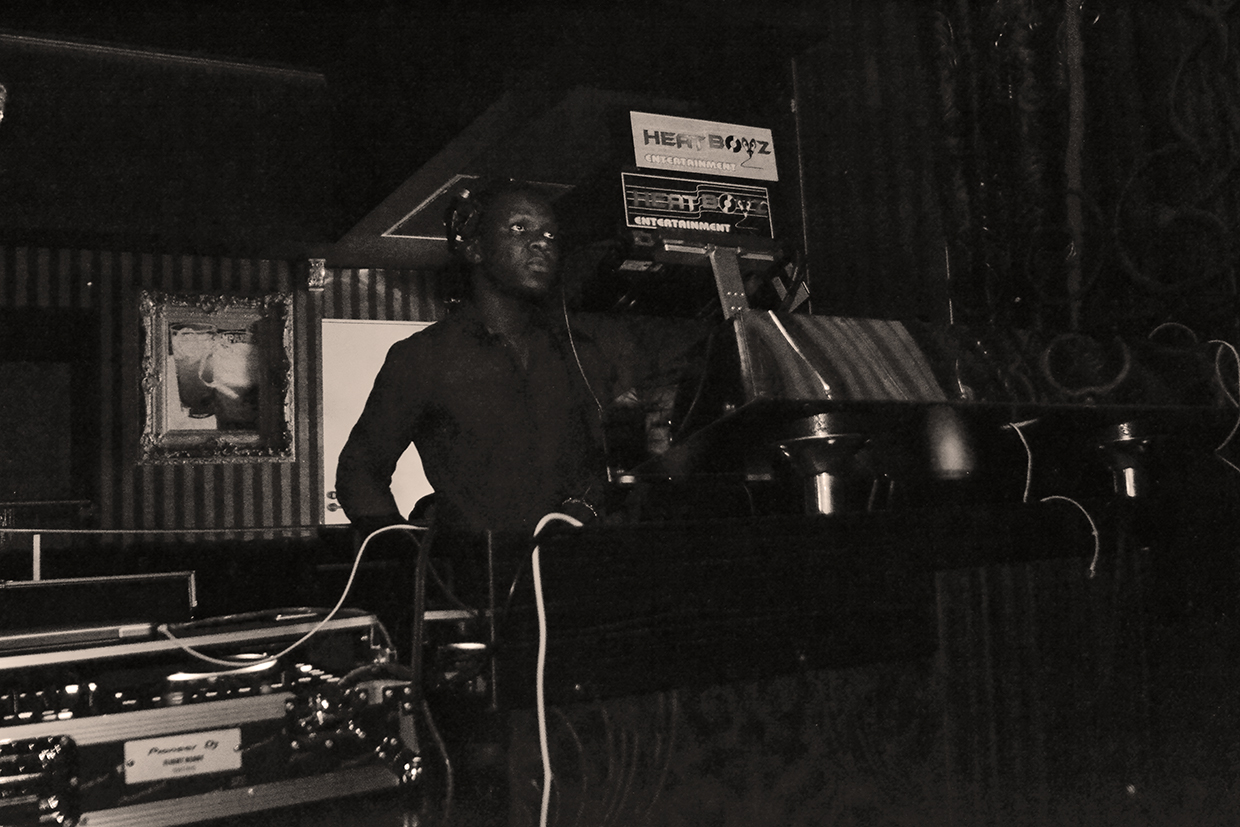 The DJâ€™s have music lists compiled by the people, for the people. Dare goers were encouraged to submit playlistsÂ days ahead of the event, which meant the dance floor was never empty. But Mr Blirzt reminded us â€œClub Koko isn’t restricted to only the clubbing scene. We are spicing things up with a boat party, beach party, and the list goes on. Our business model is moving location on every event to spice things up, because we do not want people getting comfortable in a venue and start creating trouble. Everyone’s safety is our number one priority. Because Club Koko hasn’t got a fixed venue, you, the guest, are Club Koko. Without you we do not exist. Together as a team we can make the vision of uniting Africans a success.