Pawpaw Cafe’s new breakfast menu is no regular spread- Giorgina Venzin has risked it all, deciding to ditch classic breakfast dishes and switch into a more progressive lane of her own.

With the menu, the devil is in the detail, she said: â€œItâ€™s just super beautiful to eat, and to look at every element of it,â€ said Giorgina, and itâ€™s hard to argue with her- every dish has a little something extra. 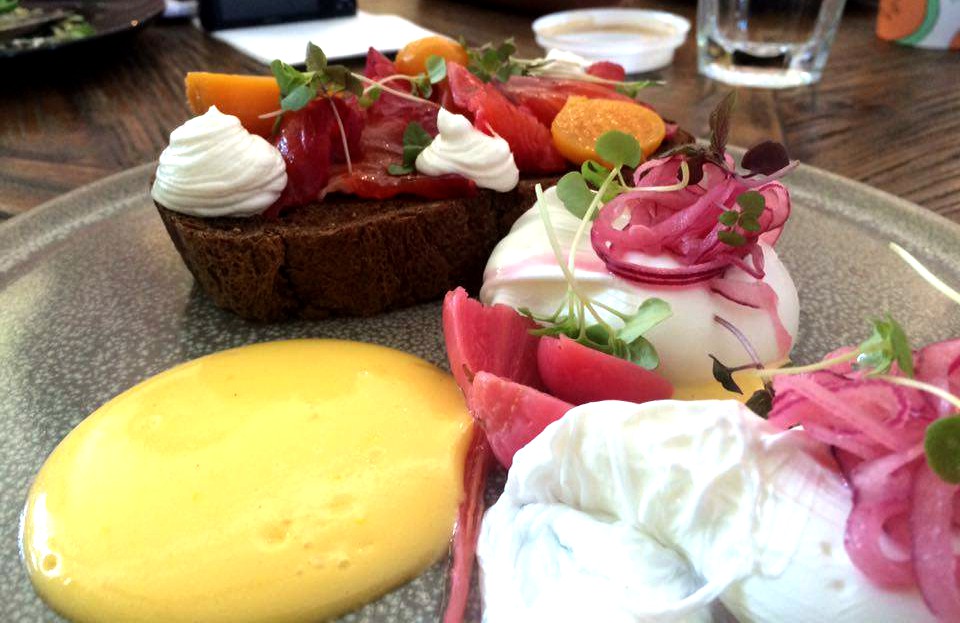 Customer favourite The Eggs BennyÂ was taken off the menu and has been replaced with a Trout Tostasa,Â Â switching bacon with trout and adding in goats cheese, the Tostada is a combination of sharp yet pleasant flavours.

â€œWeâ€™re trying to change the scene, which is scary because The Eggs Benny is our big seller but we want to be different,â€ said Giorgina

The banoffee french toastÂ is another dish with a twist. Similar to the brioche stackÂ on the previous menu, this selection brings a new meaning to dessert at breakfast. The pastry comes topped with sweet mascarpone and aerated chocolate- one playing down the other just the right amount. 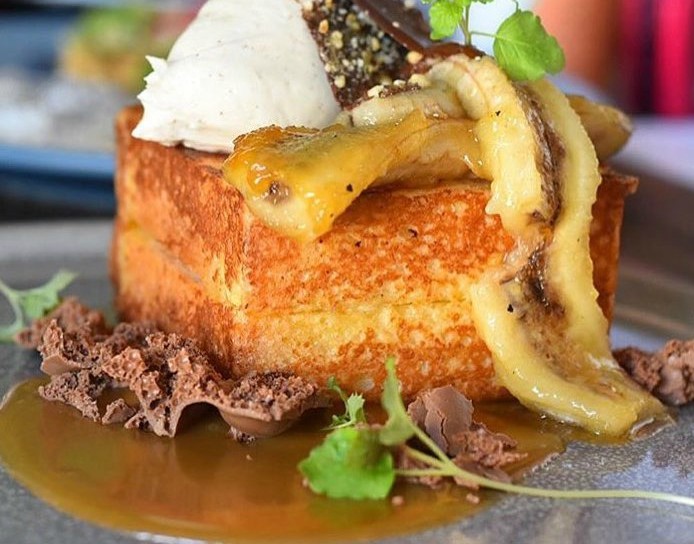 The superfoods green dishÂ keeps to Brisbanites’ love of nutrient-loaded nosh, with a mixture of asparagus, kale, broccolini, goji berries and pomegranate. Like many of the menuâ€™s dishes theÂ superfood greensÂ is gluten free, dairy free and vegan friendly. 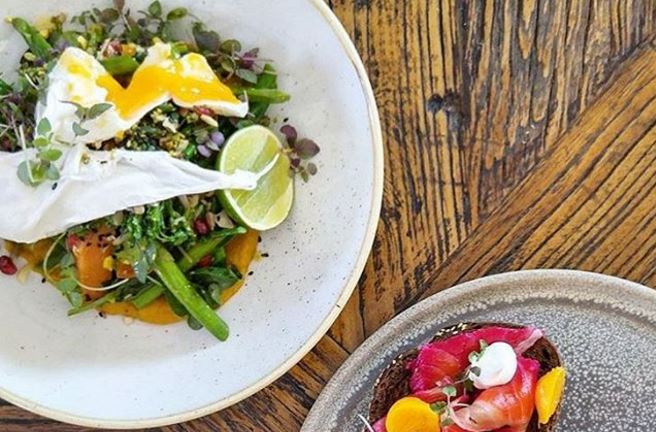 Giorgina says she owes the triumph of the new menu to her head chef and her father and co-owner Raymond Venzin.

â€œOur chef is amazingâ€¦we’ve done dairy free, gluten free, vegan and he just puts a creative spin on everything. We love him to death,â€ said Giorgina.

Working with her father since she was 13, the young entrepreneur describes how she came into her own.

â€œMy Dad respects me enough to give me the freedom to say, “hey take the Eggs BennyÂ off the menu and do this instead,”â€¦weâ€™re best friendsâ€

Overall, Pawpaw’s new menu is both progressive and delightful. Giorgina has taken breakfast to another level and hopefully she will inspire others to do the same.

Punk, Pop, and The Gooch Palms: An Interview