One of the first acts of the night was slam poetry talent Charlie Pickle, who immediately grabbed the attention of the audience with a witty delivery of spoken word that played as intercourse between two women, but was later revealed as a descriptive retelling of a Zumba class. 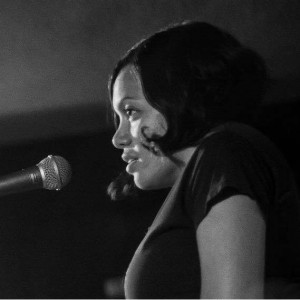 This set the tone for the night, which delivered a perfect balance of serious issues and humour, having the audience jumping between jovial laughter and quiet reflection from act-to-act. Fluid was a night of celebration, acknowledging the struggles some face while balancing it with the overlying message that who you are is more than enough. 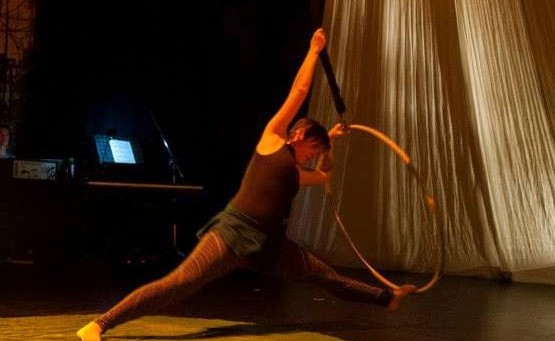 Racheal Missingham, a deaf circus artist, used the stage to perform a contemporary piece that included both ground and aerial skills. Using her talent to share her journey after receiving a cochlear implant, Missingham had the audience enthralled from beginning to end.

Each performance in Fluid contributed different experiences and talents that acted as influential prompts for reflection on the world around us, and made the event a valuable addition to 2016â€™s MELT festival.

Throughout Fluid, acts were spaced out between small acrobatics pieces performed by local group The Heartthrobs. The small troupe of acrobats performed engaging miniature performances that acted as a perfect bridge between acts in the cabaret.

Nirvana Pilkington, a member of The Heartthrobs who has been affiliated with Vulcana for eight years now, expressed her excitement at being a part of MELT and the dialogue of expression in queer culture across Brisbane.

â€œ[MELT] provides a platform for the queer community to make a contribution to Brisbane’s cultural and social identity.â€

â€œMELT is a platform for us to tell it from our perspective and for people to listen to our story rather than make up something that makes them feel more comfortable.â€

â€œI know for me my identity is much more fluid, how I perceive my identity and sexual orientation really depends in the moment, who I am with and is constantly evolving. I prefer to remove labels and think this maybe relevant for many people as they journey through life.  Vulcana Women’s Circus welcomes diversity and provides a platform in which we can express that through art and circus. Culture and art is a platform for people to be provoked, challenged, encouraged, engaged and to reflect by observation, participating in their own stories and interweaving new ways of thinking which ultimately encourage a more welcoming society.â€

As the night came to an end this reviewer was personally disappointed to leave, ready to sit through another hour of whatever Fluidâ€™s talent had to offer. Alas, all good things must come to an end, and I begrudgingly made my way out of the theatre. A personal favourite of the night was indeed Charlie Pickle, who had me captivated every time she took to the stage to deliver another slam piece.

Other highlights of the night include Earnest, who took to the stage nursing a broken heart sided by his handy helpers Frank and Prudence. Earnest was a definite crowd favourite, making everyone laugh and â€˜awâ€™ in their seats as he wandered about the stage preparing for his latest adventure. 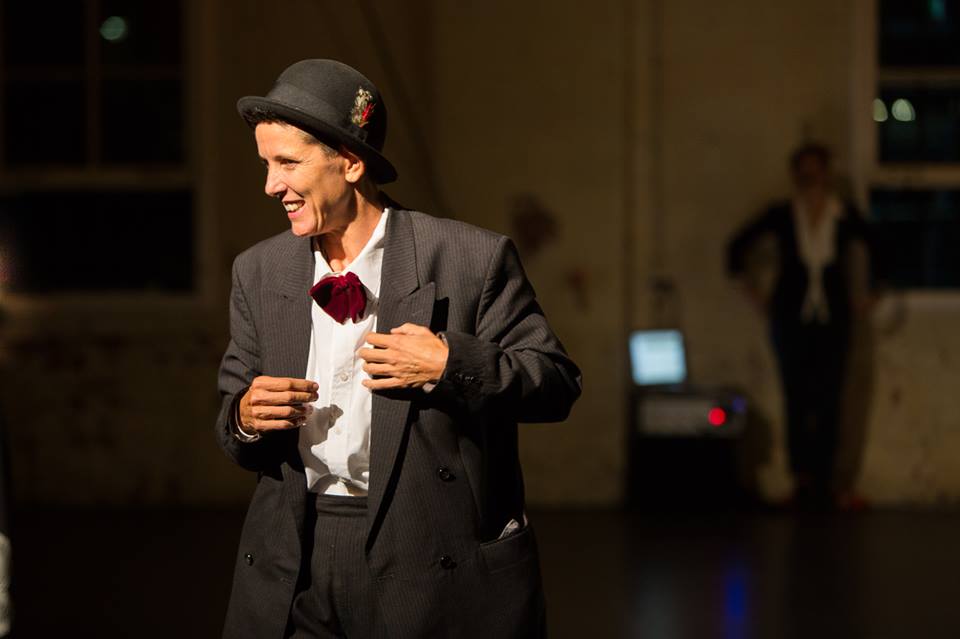 Another act that had the crowd mesmerised was that performed by trapeze artists Michelle Zahner and Regan Ainslie, taking place on a ladder found in a cupboard at Vulcana. The act told a story that was open to the interpretation of the audience, presenting the fear of facing challenges ahead, and how a helping hand is sometimes just what you need.

Special mention to Jade Oscar who delivered a comedic and energetic piece that discussed the policing of peopleâ€™s bodies and restrictive gender-norms, which was executed smoothly with a witty commentary that made the audience think. MVP of the night has to go to the hostâ€™s handy pooch sidekick Snoopy, who had the audienceâ€™s hearts warming every time he trotted onto the stage in a new costume.

MELT closed for 2016 on Sunday having received a great response from the Brisbane community, and is sure to make a return in 2017 with more entertaining experiences for everyone to enjoy.

For other Vulcana events, locate Vulcana Womenâ€™s Circus on Facebook.

You see what you look for: Meet Gratitude speaker Toni Powell