Film-maker, Beau Eastman spoke to TCI about how he was able to combine surfing and raptor training into award winning films. Currently working at the Currumbin Wildlife Sanctuary, Beau also creates documentaries for World Surfaris. In 2015 he took out the Audience Choice Award at the Reelers Surfing World Short Film Competition with the filmÂ Natural Flows.

TCI: What prompted you to become a film-maker?

Beau: I won my firstÂ film award with a documentary on my brother Joel, Our Guru of Surfing (Best Director â€“ 2007 Young Filmmakers Festival Queensland, Best Film – 2007 National Reelife Short Film Festival). I won that in gradeÂ 12 and thatâ€™s pretty much when I decided I wanted to become a film-maker. I found out Iâ€™d won best film award a week after Joelâ€™s funeral. It was really good to hear the film is still touching peopleâ€™s hearts. Thatâ€™s the best feeling ever when youâ€™ve got people watching and they say they loved it. Thatâ€™s the best award, more than winning a film award because youâ€™re winning peopleâ€™s hearts.

TCI: Youâ€™re a bit of a jack-of-all trades when it comes to film. Youâ€™ve written scripts, directed, acted, and were part of post-production. What skills do you believe is important to have in this industry?

Beau:Â The most important thing about film is to be completely open-minded and know everything about being in front of and behind the camera. You can learn by practicing and watching tutorials online, learn editing skills. I credit myself on my clips as a film-maker because I can do more than just direct. I can do the camera work, I can do the editing, the sound. Donâ€™t just learn how to direct, learn what it takes to make a good film. 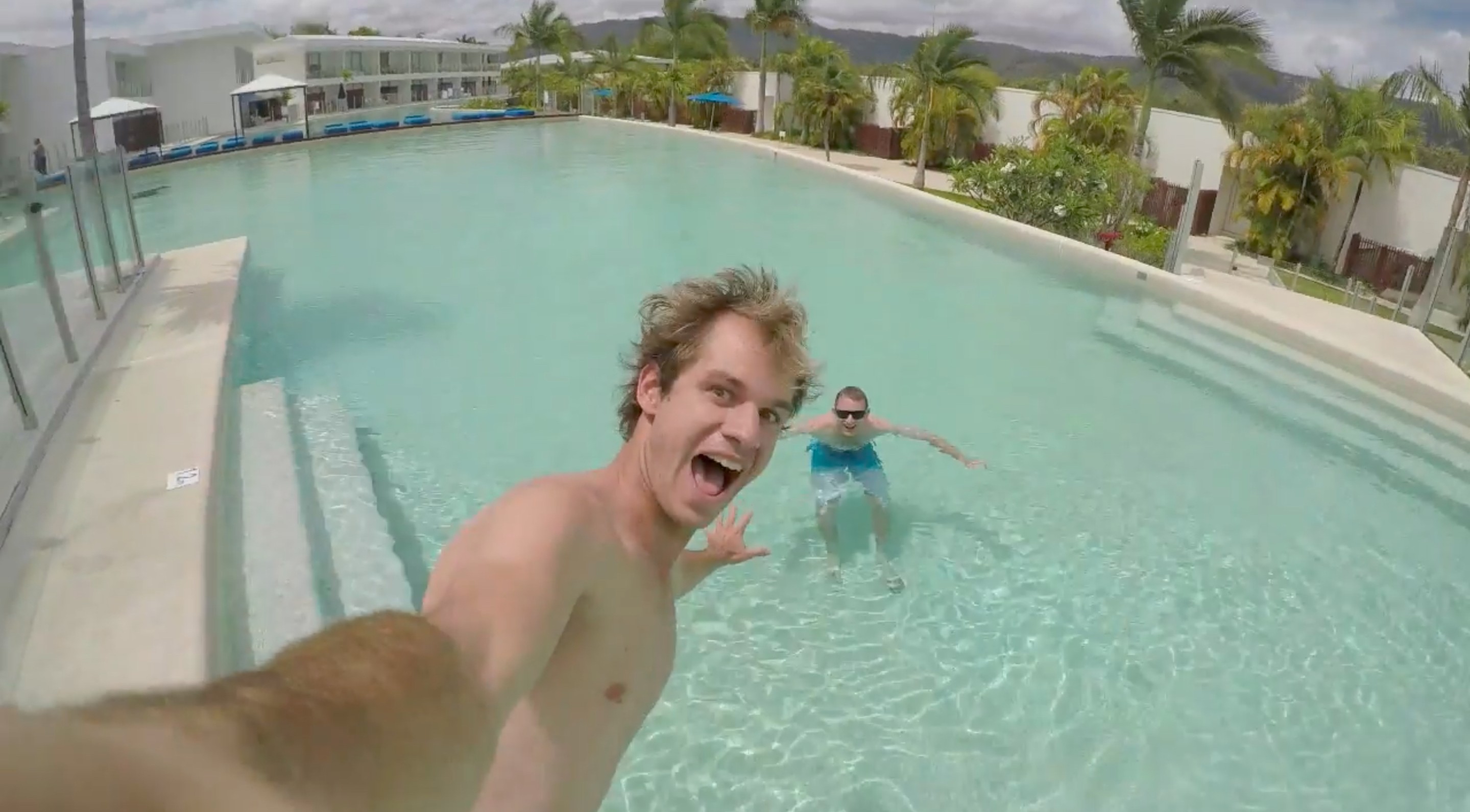 TCI: Youâ€™re also an actor. What are the challenges of being a film-maker behind the camera and then acting in front of it?

Beau:Â The most important thing is to be confident and know what your skills as an actor can portray to the audience. Ask yourself if it entertains the viewers. I get positive feedback on my Youtube channel about my wildlife presentations and World Surfari documentaries. They say I come across truthful and Iâ€™m not hard sell. Thatâ€™s because my passion is not fake, Iâ€™m not really acting I guess.

TCI: Your film features a lot of the Australian landscape, whether that is the Gold Coast or the Cairns wilderness. What are your thoughts about filming in Australia?

Beau:Â I absolutely love filming the wilderness in Australia. Iâ€™m so lucky to be living in a beautiful country thatâ€™s screaming with awesome wildlife and locations like the desert, oceans and rainforest. My friends and I are planning on making a documentary this year titledÂ The Road North. It’ll be about three friends filming animals out in the Australian wilderness. I don’t want to just make a narrative wildlife documentary, I want to film what it takes to find the animals, run out of food, and camp out in the wilderness. Itâ€™s an adventure diary. I donâ€™t think there are enough films like this out there, and thatâ€™s why I want to be a part of it.

TCI: Youâ€™ve won awards for your films PrejudiceÂ andÂ Our Guru of Surfing. The most recent win was at the 2015 Reelers Surfing World Short Film Competition for the Audience Choice Award with Natural Flows. How important are film competitions?

Beau: They’reÂ an awesome way of showing off your talents and it’s guaranteed youâ€™ll make some new contacts that can help with your future projects. Iâ€™m always looking for film festivals or competitions where I can enter a film about wildlife or surfing adventures. I think they are really important to get into, especially if youâ€™re a new comer. Youâ€™ll never know, one film festival can change your career. WhenÂ Our Guru of Surfing won best director… I got so much out of it.

TCI: Your filming style has come a long way since Prejudice, what do you attribute to these changes?

Beau:Â New technology. With that technology, I get more experiences. I also get more knowledge on the editing side. I learnt from people who had work experience. The TAFE course (Certificate IV in Screen) helped me understand how the film industry works, how to pitch a film and how to write it and basic handling on cameras. Education has played its part but I definitely believe that practice and it makes a huge difference.

TCI: Thereâ€™s a transition scene in The Road North where you fall into a hotel pool with the camera and the underwater scene morphs into the Great Barrier Reef. How challenging is it to come up with fresh ideas and then present them effectively?

Beau:Â Before I start editing, I watch my raw footage with no sound and music playing through headphones. As I watch, my brain clicks with an idea and I just do it. I think the right way to put it is that art will always come from the heart, and I just let nature be the artist. I donâ€™t actually plan any of this to happen, I just film and see what nature has to offer me. Itâ€™s about whatâ€™s in front of you and what you can work with.

TCI: Most of your work carries conservation messages. After seeing your work, do all raptor trainers surf? Are you worried about being branded as a niche director?

Beau:Â So far, all the raptor trainers Iâ€™ve met can surf. There are other projects I want to work on but they are all from the documentary genre. I would love to film tribes. Iâ€™ve got a big passion for tribes like the ones in Papua New Guinea, Africa, and Fiji. I also want to work on a documentary about the child soldiers in Africa. I want to be the first documentary filmmaker with a film that has a cinematic feel to it. 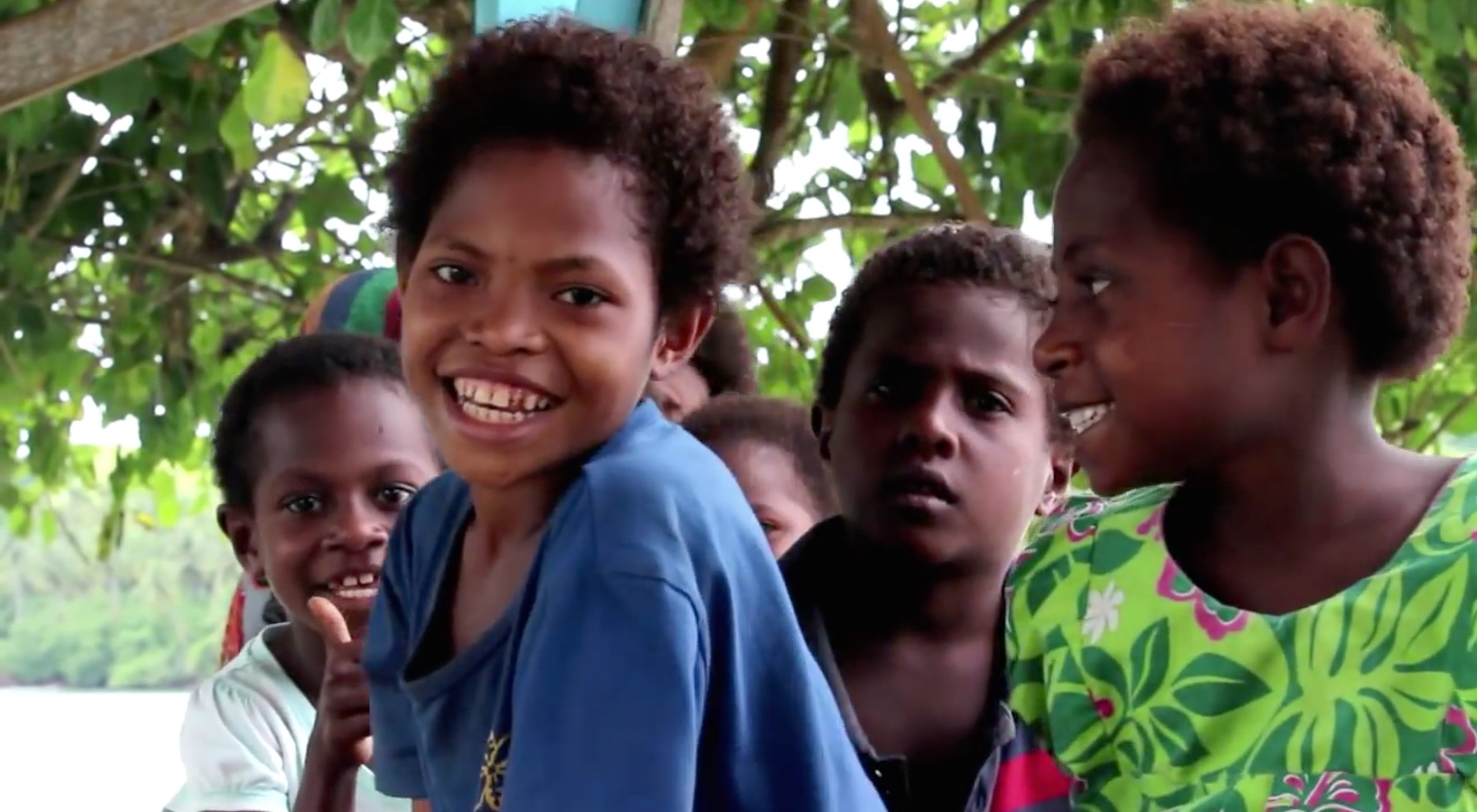 TCI: Youâ€™ll be doing more work with World Surfaris this year with an African trip set for April. Can you tell me how it started and share some details about this project?

Beau:Â A good friend of mine showed Shaun Levings, the managing director of World Surfaris, Our Guru of Surfing,Â Shaun was really touched by that. Then he called me up and said, â€œHey mate, I need someone to make a film about Samoa. I canâ€™t pay you but itâ€™s a free trip.â€ That was back in 2013. Over the years, World Surfaris has sent me to so many countries. Shaun knew what kind of style I was into and he loved it. The film is going to be about myself and another co-worker on a road trip, searching for places where World Surfaris can build accommodation for surfing adventures. Itâ€™s my dream come true, finding surf spots as well as filming wildlife. Iâ€™ll be leaving on the 1st April and coming back 22nd April and thereâ€™s no date for when the film will be completed yet.

TCI: What advice do you have for anyone wanting to get into film in QLD?

Beau:Â Itâ€™s just practice, practice, practice. Search for new experiences. Social media is your best friend. Keep showing your work online. Someone out there may just have the best contacts for you and that will change your whole world, just like what Our Guru of Surfing did. I put it up on the internet one day, and boom, look what happened to me. Be open-minded. Let nature be the artist. Always listen to people who have that extra experience and let them teach you. But remember, you have your own vision. 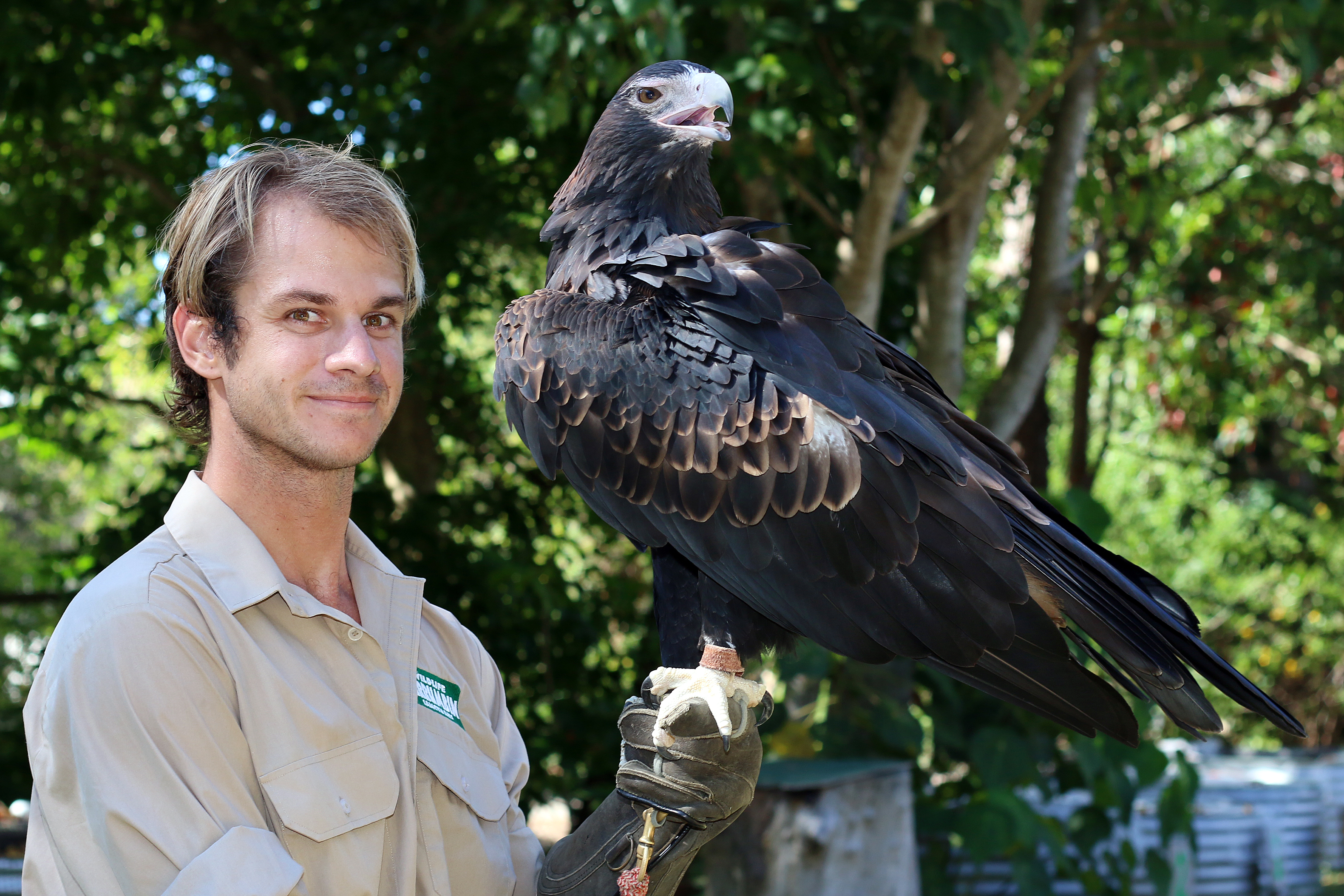 You can see Beau and his raptor show at Currumbin Wildlife Sanctuary. Beauâ€™s works can be viewed on his Youtube channel

What Is It To Be Human? Anomalisa: Review