Luke Daniel Peacock, also known more simply as Bird, is a Brisbane artist who has recently broken away from the band by releasing his own solo album, Weâ€™ve Come a Long Way, Darling. Launching at Brisbaneâ€™s Black Bear Lodge on the 19th of February, Peacock has managed to showcase not only his raw talent, but his evolution as an artist.

The Black Bear Lodge, small as it is, was packed wall-to-wall with people. A mixture of fans, friends, and family rub shoulders to get a good gaze at the stage Peacock is ever so casually standing on. He is joined by a band, filling the positions of drums, keys, bass, and guitar, and together they hadÂ no trouble filling the room with sound, silencing even the most talkative of Aunties. It felt more like a gathering than a gig, with inside jokes and roaring laughter passing from stage to floor as if we weâ€™re all a part of the family. 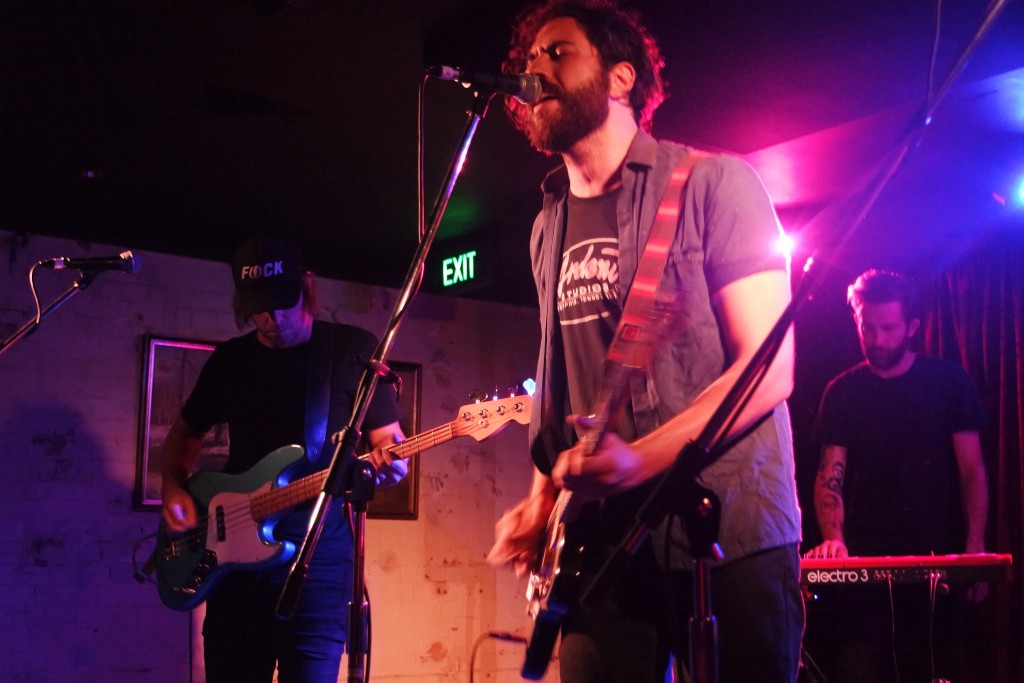 Peacock however, is not unfamiliar with the stage. Playing alongside Australian Legend Vic Simms and The Medics in The Painted Ladies, and on keys and guitar in the 8-piece Halfway has provided Luke with 12 years of valuable experience in writing and performing:

â€œIâ€™ve always been doing my own stuff; Iâ€™ve always been driven to do a certain element of music on my own for my own enjoyment, but working on your own makes you appreciate having a lot of people around. Having 7 other guys and a producer on top of that takes your music further than if you were working on your own. But working as a solo artist has allowed me to do things I wouldnâ€™t do with halfwayâ€.

Peacockâ€™s sound certainly holds it own. Though still reminiscent of Halfway, the debut album is a personal evolution that brings together the experience and wisdom of being in a band and the raw energy and emotion of a new artist.

The delicate mixture of old and new is most noticeable during Lukeâ€™s cover of Vic Simmsâ€™ Stranger in My Country, an acoustic track that reinforces just how talented Peacock is. The song is played solo, and concretes the fact that Luke really can and will make it on his own. With just an acoustic guitar and a microphone, he stops us dead in our tracks with a song so obviously close to his (and now, many of our) hearts that the whole room is overwhelmed with emotion. 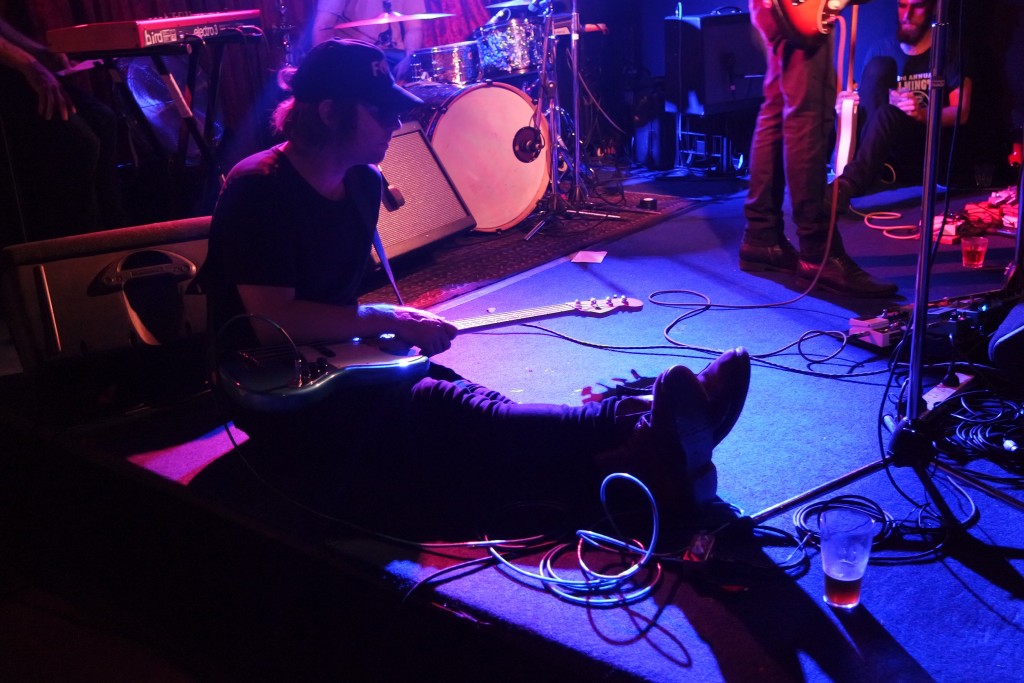 Those of us who stood in the Black Bear Lodge are not the only fans of Peacock, he has been nominated for the Queensland Music Awardâ€™s Indigenous Award and the Billy Thorpe Scholarship, both of which hit close to home: â€œMy dad grew up in Brisbane and has seen Billy Thorpe so [Iâ€™m] pretty damn excited to be honest. When you bring out a solo album as much as anyone admits they donâ€™t care what other people think, itâ€™s nice to have validation that youâ€™re creating something worth listening to.â€

The QMAs Billy Thorpe Scholarship highlight the best that the emerging Queensland music scene has to offer, with artists like Ayla, Jeremy Neale, and Sam Hales boosting their careers with the help of the Music Awards. Queensland, and particularly Brisbane, has created some of the best musicians Australia has to offer, with Peacock already cementing his spot on the list. â€œIâ€™m real comfortable here, maybe Iâ€™m just a big baby. Iâ€™ve been to Melbourne and Sydney countless times and the art scene is pretty incredible, and I get why people go there, but I just love it in Brisbane. The river, the area I live in, my friends and family, and Brisbane has a pretty incredibly, albeit small, arts community. I really do enjoy living here and itâ€™s always good to come home.â€ 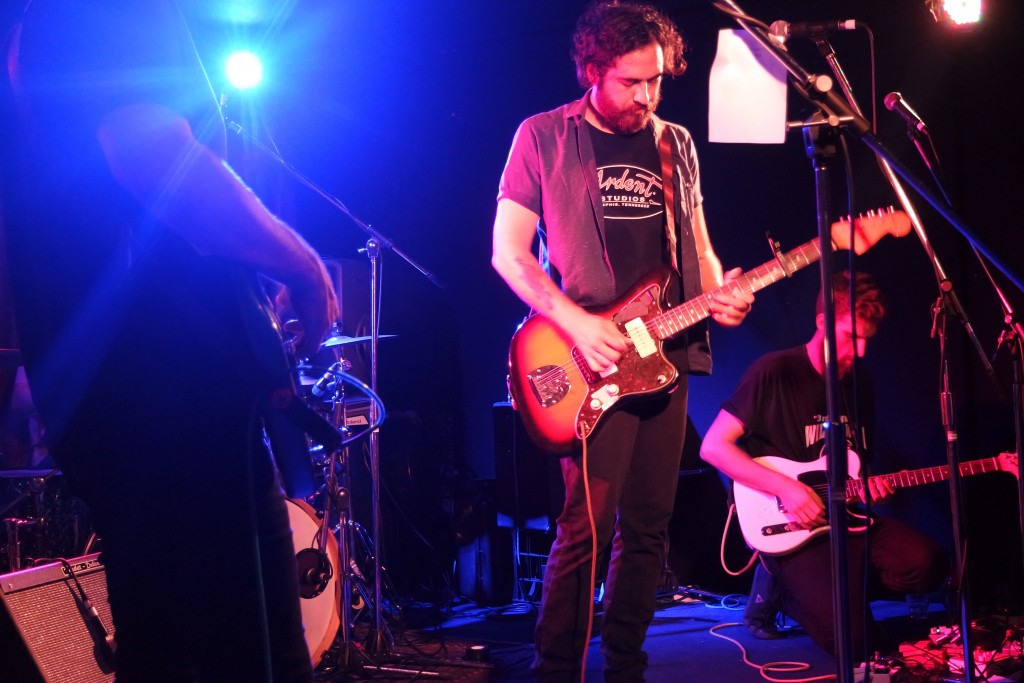 Jungle Giants to play at Orion Street Party this Weekend