Bonjour! The French Film Festival is once again returning to Brisbane for the 27th edition of fabulously French features.

Last years festival was, by far, the most successful edition to date thanks to 157,000 submissions. 2016â€™s gala is shaping up to be just as big and just as brilliant. Now one of the most anticipated film festivals of the year, given the superb quality of French production, the benchmark has been set and isn’t expected to falter anytime soon. 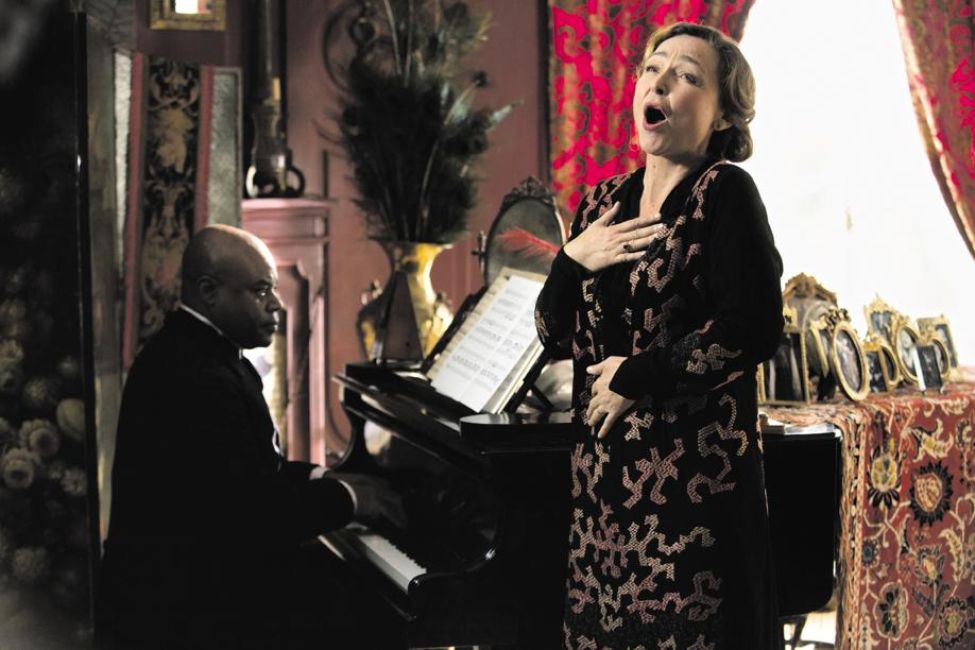 The festival is set to present forty-eight of the best concurrent French films and will be screened over three weeks. Each of the films have been sorted into nine categories, each evoking a sense of what will be screened this year. For the romance buffs, â€œLove, Love, Loveâ€ is your place to be. â€œJust Like Being at Cannesâ€ is for those of you who don’t like anything unless its been critically acclaimed. â€œSmall Screens On The Big Screenâ€ is a section dedicated to French TV shows – two episodes from the first season for each title. Thereâ€™s even a section for â€œThe Young At Heartâ€, dedicated solely to the little film connoisseurs. 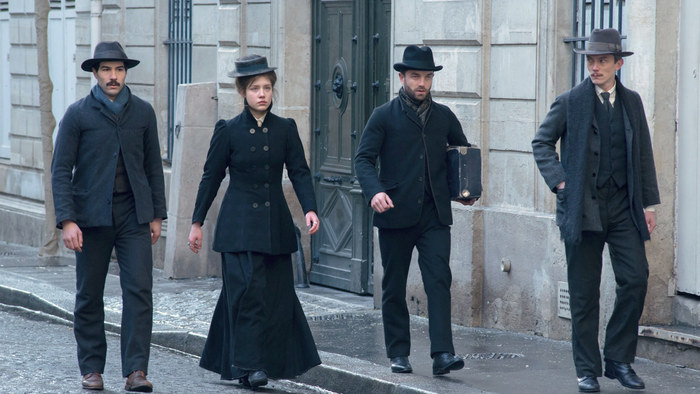 France is regarded as one of the most prolific and triumphant film industries in Europe and with that honour comes a batch of â€˜artistesâ€™ who know their stuff. This years films have been lovingly selected by Artistic Director, Emmanuelle Denavit-Feller, will include the incredible acting talents of GÃ©rard Depardieu (Life of Pi, 2012), Jean Dujardin (The Artist, 2011), Vincent Cassel (Black Swan, 2010) and many, many more.

Opening night of this years festival will hold a gala screening of â€œRosalie Blumâ€. It follows hairdresser Vincent, once he experiences a powerful dÃ©jÃ -vu caused by a locked gaze with store-clerk, Rosalie Blum. Captured by this mysterious woman, Vincent follows her. Embedded with the French motto of, LibertÃ©, Ã‰galitÃ© and FraternitÃ©, â€œRosalie Blumâ€ explores the concepts of freedom to love, friendship and the need for human connection. 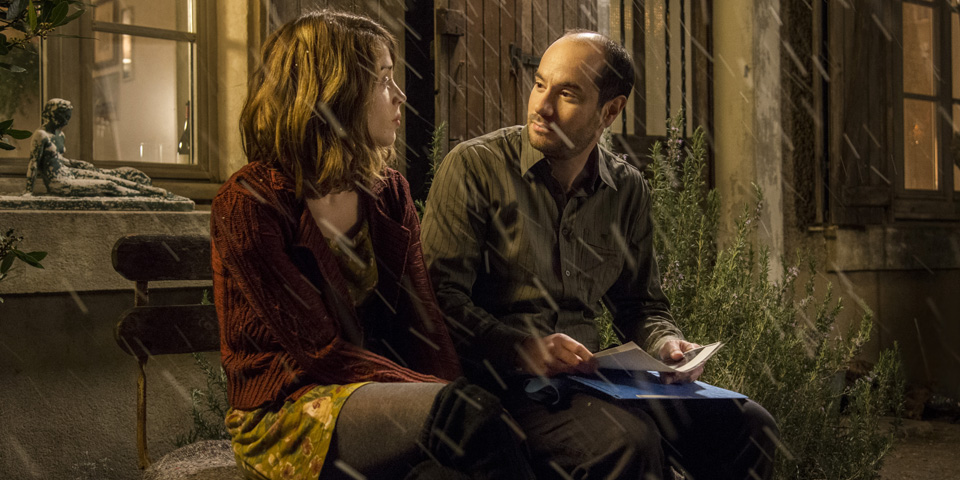 The main festival highlights will be screenings of â€œFirst Growthâ€ and â€œMargueriteâ€. Cheese and wine will be on offer before the showing of â€œFirst Growthâ€ which will take you on a journey of the best wine France has to offer. â€œMargueriteâ€ will feature a pre-screening â€˜Operaâ€™ party which will allow you to venture into the glamorous art of Opera in the 20â€™s.

The French Film Festival will run from the 11th of March – 3rd of April. Screenings will be held at Palace Centro and Palace Barracks in Brisbane. For more information and tickets please visit the festivals website here.