Everything you know, or think you know, about heavy music is probably accurate – songs about death, love, loss and painâ€¦ What you may not know is the extent of expression within the genre, and Brisbaneâ€™s own metal core band Bayharbour are the perfect band to show you what itâ€™s all about.

In speaking to the band, it’s clear how evident their passion for music is. They spoke about the diversity that can be achieved within music, and the expression and emotions that can be conveyed through a song, particularly in heavier music, where itâ€™s not necessarily an expression of anger, but a release and demonstration of strong feelings.

Drummer Nat Patterson says heâ€™s particularly inspired by his feelings and emotions, and that these emotions may come from reading or hearing about something thatâ€™s moving. He said, â€œIâ€™ll usually try to write music soon after that, because I know Iâ€™ll be able to translate what Iâ€™m [thinking] into music. Itâ€™s what my process has turned intoâ€. Whereas guitarist Marcus Parente says that heâ€™s inspired by cinematography that reveals the beauty of the world, especially when itâ€™s combined with instrumental music and score.

Their fervour for music is more than evident in their own tracks. Bayharbour tries to address political and personal matters with their music, focusing on self discovery and the concept of time. Their album that will (fingers crossed) be released late 2016, focuses on the ideaÂ of time and feeling like youâ€™re running out of time to do things that you want to do in life.

Nat says thereâ€™s also a sense of hope in their music: â€œone of the main songs [on the album] is about wanting to die, but it fits into the theme of wanting to be better, not wanting to kill yourself, but wanting to kill off the parts of [you] that [you] donâ€™t like and things that set [you] backâ€. The album also addresses death and accepting pitfalls and obstacles – the guys are trying to be as genuine as possible with their music and produce music that deals with real issues.

Bayharbour have recently released their single, â€˜Find Solaceâ€™, which is about how death comes for everybody. They said, â€œthe song is written from the perspective of someone who has just died and has just made their way into the afterlife â€“ it talks about how death has come, but itâ€™s okay and that itâ€™s a part of life. Itâ€™s a grim subject matterâ€¦ but itâ€™s somewhat positive, instead of just being a song about dyingâ€. 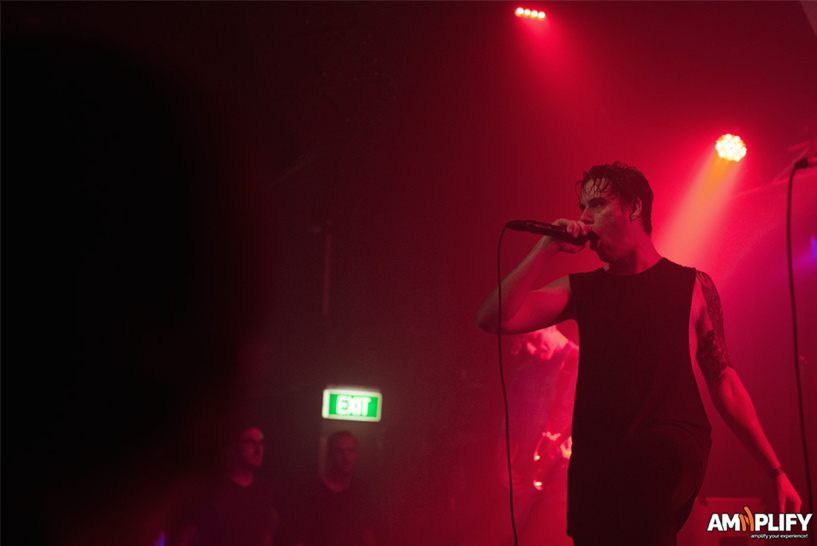 Ryan Oxford (bassist) says that when he writes a song, the first thing he thinks of is drums. â€œI structure a song like that, and then I think of the rhythm guitar part, some chunky chords over it, or a riff or somethingâ€¦ and then I lay it all out and then bring it all together,â€ he says. â€œIt really helps that all of us in the band know how to write music â€“ we all play guitar. We know whatâ€™s good in the genre and what can be kicked out of a songâ€.

Although they do define themselves as a metalcore band, Bayharbour tries to challenge the usual structure of a “heavy” track. â€œWe want a lot of melody in our writing, which we try to show through countless guitar layers,â€ Marcus says. The guys also try to keep things interesting by exploring unusual timing schemes. â€œWe like to not keep things straight, like â€˜verse, chorus, breakdownâ€™â€¦ we like to have variety in the way we structure our songs and riffsâ€¦It works really well, and gives [the songs] a cool groove,â€ Nat says.

The Bayharbour boys have achieved a lot as a band. Over the years the guys have supported acts like Everytime I Die, Chelsea Grin, Being As An Ocean, Dream on Dreamer and more. However, they consider their biggest achievement to be their headliner show when they released â€˜Find Solaceâ€™.

â€œIt was at The Brightside and it was packed out â€“ it was amazing. There was a lot of people there who knew who we are, who knew the song, and got involved and sang the lyrics,â€ they said. â€œThe fact that we have an album thatâ€™s basically recorded is also a big accomplishmentâ€¦. Especially considering how long the album was in production [for] and weâ€™re still just as committedâ€¦ weâ€™re still here, gunning at it hard â€“ weâ€™re still looking upâ€. 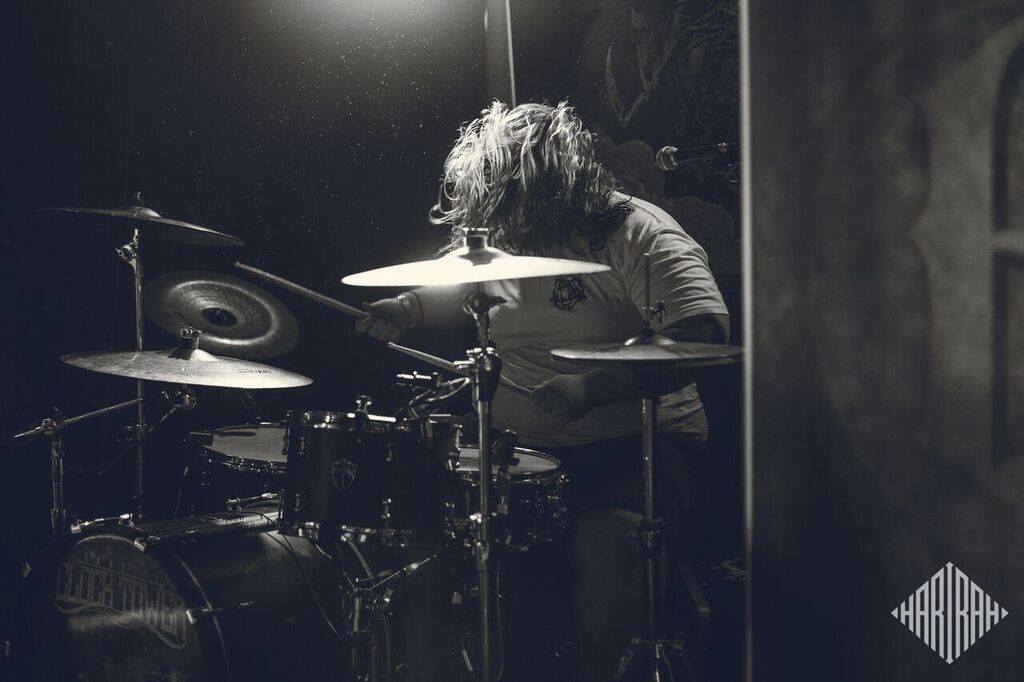 The boys agree that, as a band, itâ€™s imperative to stay true to who you are, and steer away from the idea that creative expression is a competition.

â€œThatâ€™s a mindset that bleeds into the scene so much and every band is guilty of it at some point but it really isnâ€™t [a competition]; weâ€™re peers, all creating music to share with our peers and our friends and our supporters. [We should] see life and creativity, less as a contest and more as a shared experience â€“ thatâ€™s important. Cause, creativity is a good thing and itâ€™s an expression, which shouldnâ€™t be used to beat someone else at somethingâ€.

Within the next couple of years, Bayharbour plan to release an album and build upon some of the memories theyâ€™ve already created. The ultimate goal and dream for them is to travel, and make a living out of what they love doing. Bayharbour will also be gracing the stage with I Set My Friends on Fire and Awaken I Am in May.

Putting the Soul back into Men’s Grooming