Bring along the whole squad because the Caxton Street Festival is back and bound to offer the best Sunday sesh youâ€™ll have all year.

Queenslandâ€™s most talked about street party has returned for its 22nd year with a packed line-up of Australian entertainmentÂ hitting the streets for the Queenâ€™s Birthday Long Weekend â€“ Sunday October 2nd.

Over 12,000 people were attracted to the event last year with the promise of a true blue Aussie arvo out, all in the setting of the ever-trendy Caxton Street. Watch the precinct transform into a spectacular affair featuring some of our country’s greatest current music acts with genreâ€™s ranging from indie-rock to hip hop and electronica.

Returning home to headline the 2016 festival are one of Brisbane biggest indie acts, Last Dinosaurs, who just finished two sell out tours across Australia and South East Asia.

Coming from a little further afield,Â Melbourne indie crewÂ Stonefield, who have been causing a spin both nationally and abroad, will return to our streets to perform tracks from their second album, So Above, So Below.

Joining them from a completely sold-out Australian Tour is local lovesÂ Cub Sport, who will offer the festival bright, slick and catchy indie pop varieties and the most endearing banter.

Elizabeth Rose is also among the list of talented artists. This Sydney based singer-songwriter will give the stage a presence of a unique electronic pop, following her successful chart topping album Intra.

Theyâ€™ve even catered for those who find it hard to let goÂ to theÂ Saturday night before. Rave along to an explosion of beats at a brand-new DJ stage, headlined by special guest Nicky Night Time, and support from other Brisbane DJs.

Other bands include Pocketlove, Brad Butcher, The Honey Sliders, The Walters, The Mad Mariachi, and plenty more to keep you grooving all afternoon.

The Caxton Uncovered Competition is also returning this year, allowing emerging local acts the chance to join the lineup and play a coveted supporting set on one of the outdoor stages. 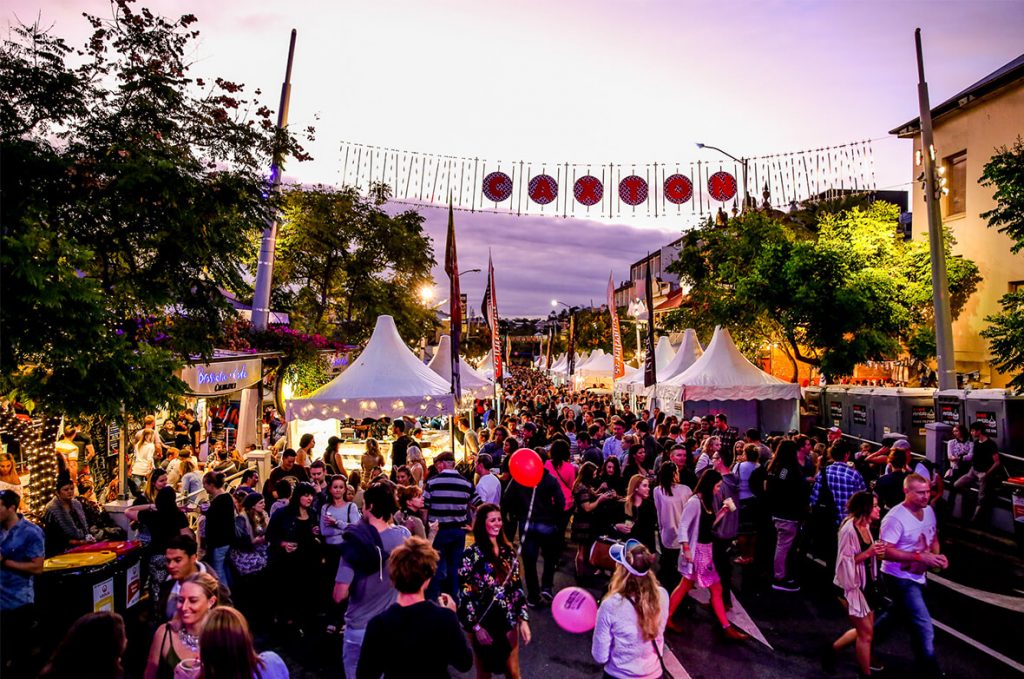 However, you simply can’t have a kick-ass festival without an amazing selection of food to match. The festival will feature a huge selection of gourmet treats and seafood from popular restaurants, bars and eateries around Brisbane. Sirromet wines, craft beers and cocktails will also be in abundance from the many pop-up bars around the precinct.

MoreÂ information:Â Please note, children are welcome to accompany their parent or guardian to the festival during the daytime, but must exit the festival by 5pm.

Why you should make a stop at Northey Street Organic Markets

Be a Part of Brisbane’s Very First 2016 Brisvegan Fest