As creatives, our work is an expression of ourselves; our thoughts and feelings become a part of a picture, a design, a song or dance. There is something extraordinary about Brisbaneâ€™s creatives, and nothing showcases these artistic individuals better than RAW.

Earlier this week, The Creative Issue had the pleasure in speaking to Australian Executive Director, Kristen Wehlow, on all things creative and RAW. RAW originally began in 2009 with a mission of providing independent artists within the first 10 years of their creative career, with the tools; resources; and exposure needed to inspire and cultivate creativity. RAW showcases indie talent in visual art, film, fashion design, music, performance art, hair and makeup artistry, and photography. 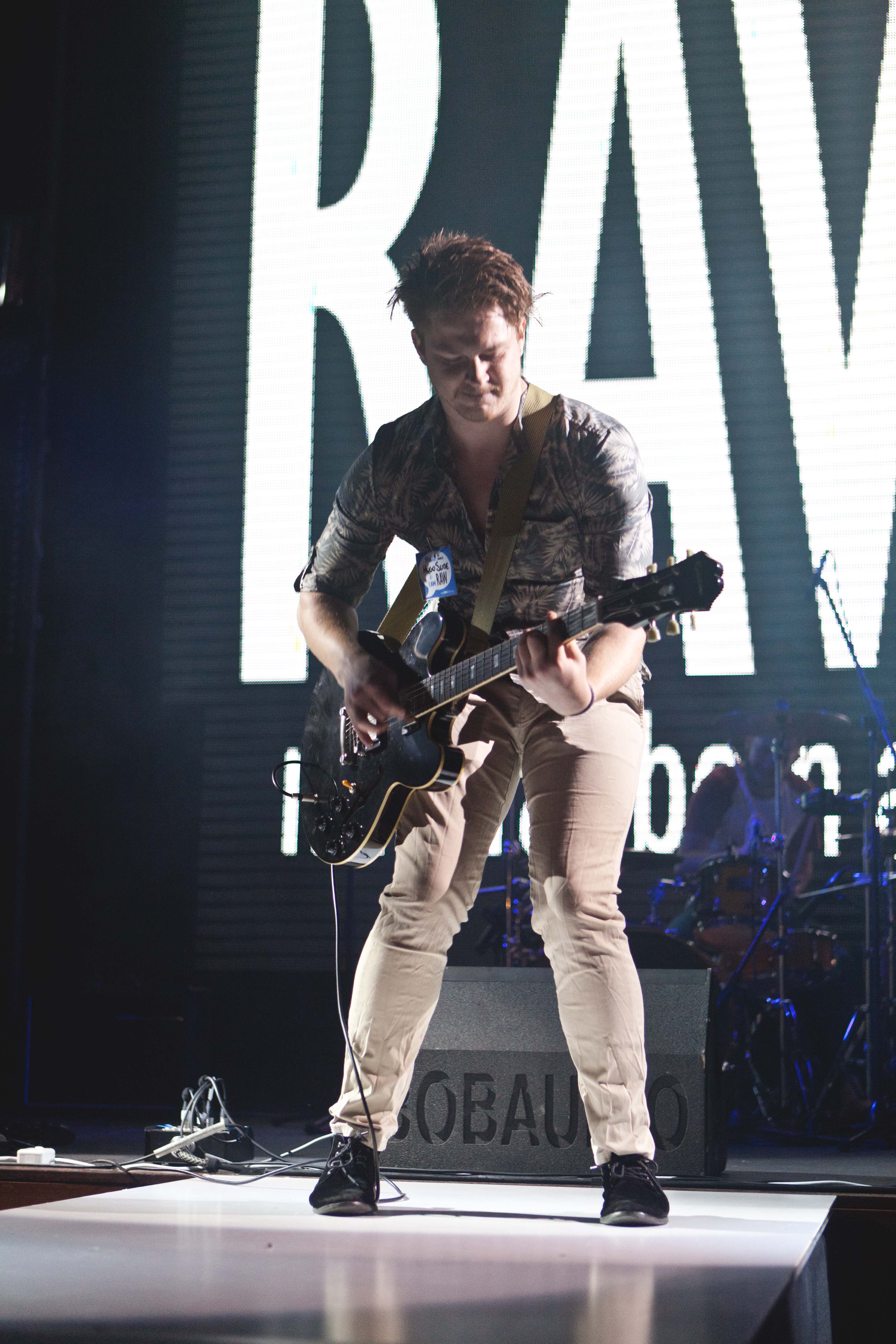 After discussions with founder Heidi Luerra, Kristen Wehlow felt there was â€œa fantastic opportunity to launch in Australia and uncover this countryâ€™s emerging creative talentâ€, which resulted to the first international debut in Australia in July 2012. Now, RAW currently operates in over 60 cities across the United States, Australia, Canada and the UK!

When selecting artists for RAW showcases, the company try and keep the criteria as broad as possible. This enables emerging, local artists of all different backgrounds and disciplines to have the opportunity in promoting their work.

â€œOne of the challengesÂ modern artists face is finding their own space in the traditional boxes that more institutionalised art wants to put people in.â€ 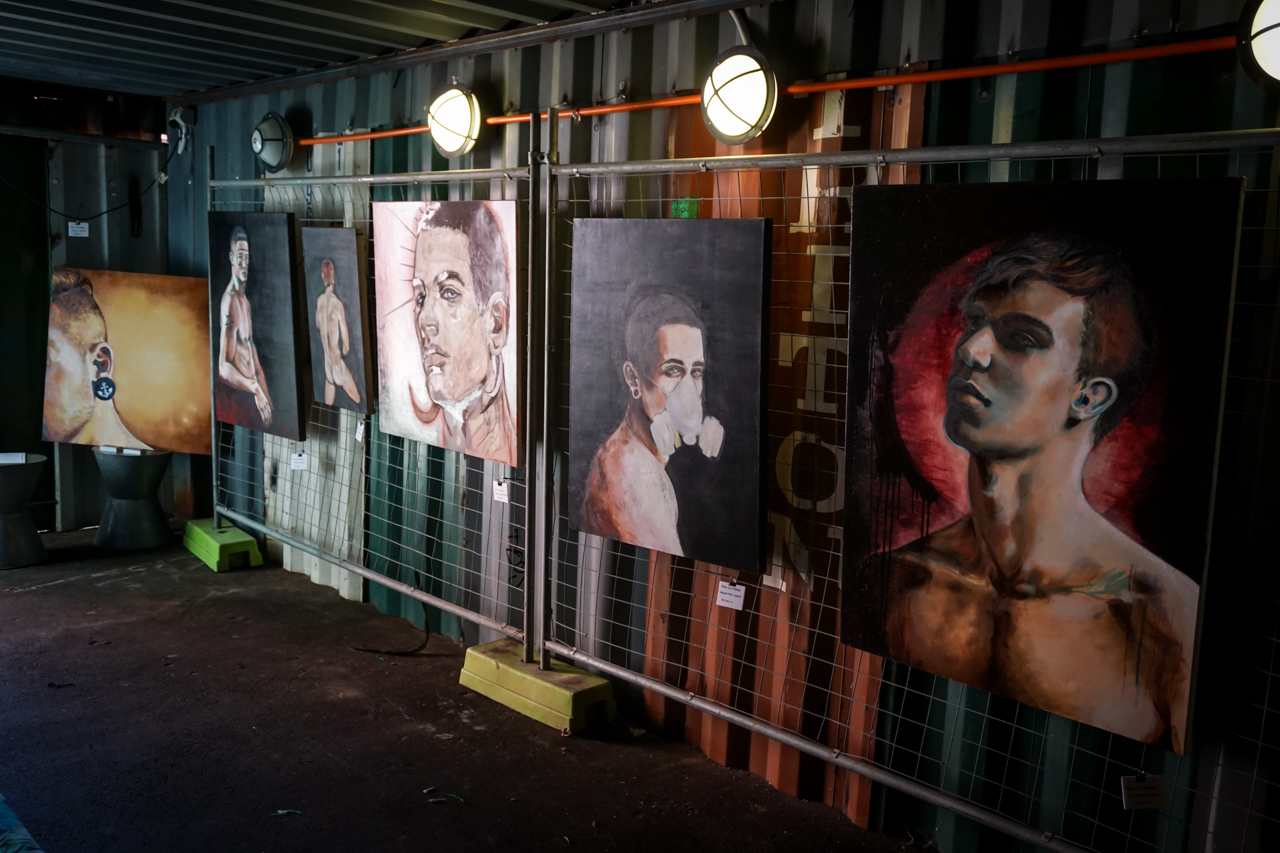 On describing the Brisbane scene, Kristen admitted that were no words that could really capture our creative talent. â€œI would say though that despite the common thinking that Brisbane is a cultural backwater, it is in fact home to a huge population of forward thinking artists whose talents are on par with those from artists from any city in the world.â€

This upcoming month RAW Brisbane presents â€œVerveâ€ on October 13th at The Met, Fortitude Valley. And besides drinks, good company and an eventful night, why else is RAW showcases important to attend? Well as Kristen puts it, â€œyou get to see a snapshot of an entire city’s emerging creative scene in one night across a diverse range of mediums, is something of great value. A cityâ€™s art reflects its people, its history and provides a glimpse into its future.â€ 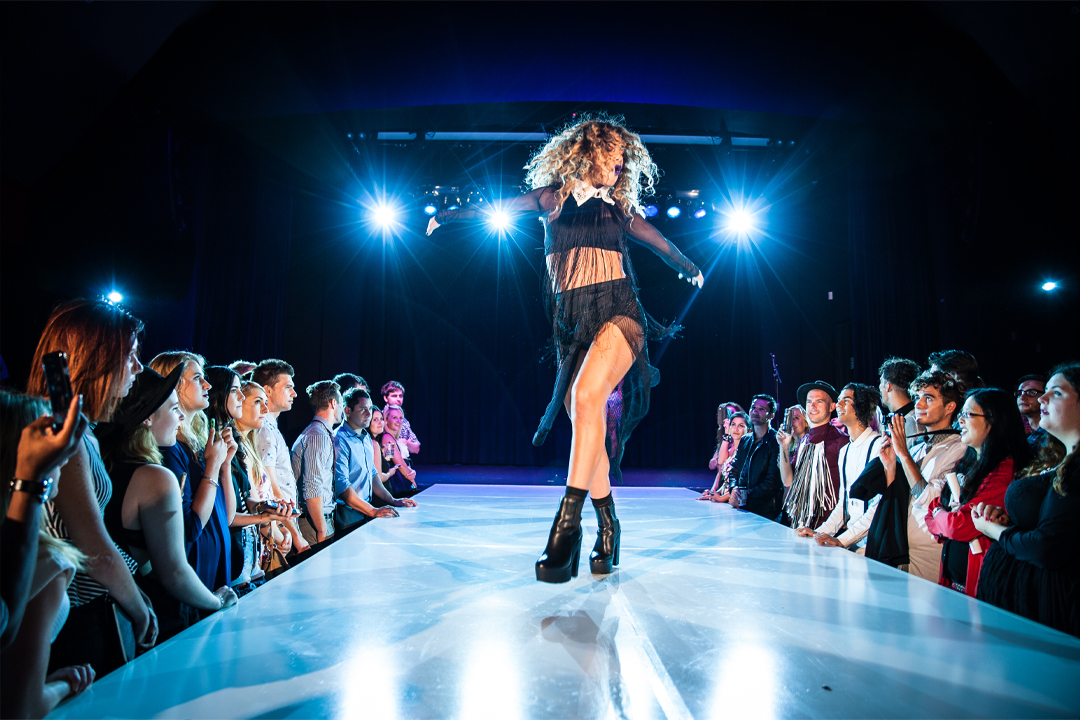 RAW is open to anyone and everyone. Whether you are there with a curious mind or to support and celebrate, we especially encourage all local creatives to attend and immerse yourself amongst Brisbaneâ€™s creative culture and collaborate, network and be inspired by the fellow bright minds our city holds, for you never know when your moment might come. As Kristen says, â€œThere is no magical piece of advice or path to follow as an artist. A mantra that does ring true though is work hard, push yourself outside your comfort zone, and take whatever opportunities present themselves to you.â€