Up to a dozen Brisbane film making crews will be spending their weekend creating a short film from scratch with the hope of having it shown at some of the world’s largest film festivals.

The 48 Hour Global Film Challenge basically sums itself up in name alone. Hosted by the 48 Hour Film Project, the competition involves film crews in cities around the world writing, shooting, and editing a short film between four and seven minutes in length in the space of just two days. These projects will then go through different rounds of elimination to decide the overall winner.

Brisbane is one such city with competing crews, where local filmmakers will be waiting in anticipation for the official kick-off at 7 pm this Friday, June 5 local time. Important details about compulsory elements to include in the films will only be revealed at the competition’s commencement, meaning pre-planning is essentially impossible. While every Brisbane crew will have the same line of dialogue, prop, and character that they must include in their project, each team will be given their own genre to work with – ranging from romance to buddy films.

What follows will most likely be an insane weekend of pulling together ideas into a compelling short film with the clock being an ever-present threat. It’s important to note that 48 Hour Film Project has urged all crews to adhere to their particular city’s restrictions surrounding the coronavirus pandemic, which are currently in a state of relaxing in Brisbane. 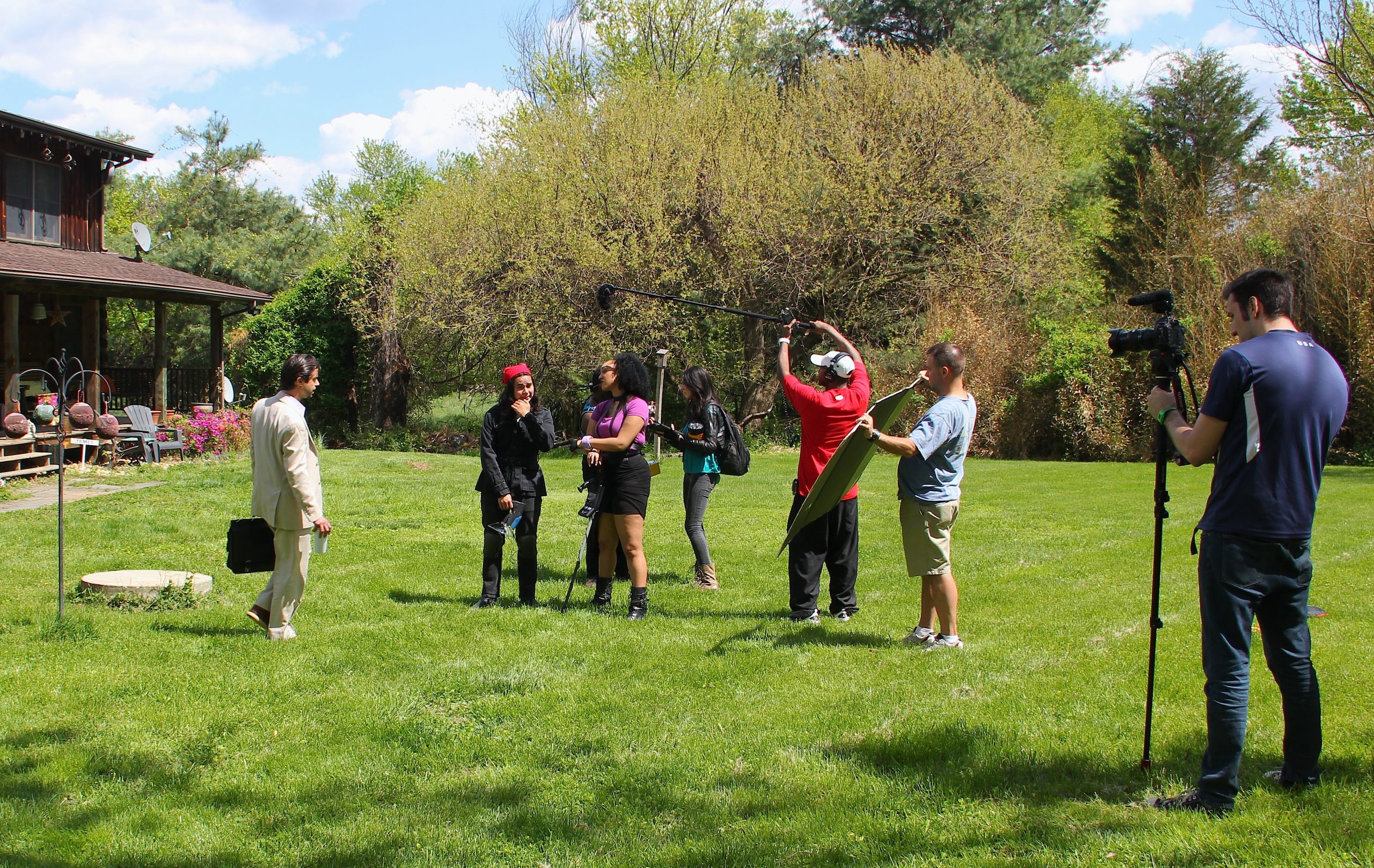 After the finish time of 7.30pm on Sunday, June 7, the short films will then be submitted online and begin the process of being judged against one another. For the Brisbane entries, this starts with local judges deciding the best short film in the city which will be announced by mid-June. The public will then get to vote on which is the best film in Australia from the different city winners. Finally, the Australian winner will be pitted against the best from other countries to decide the overall victor of the 48 Hour Global Film Challenge.

The successful film will then be shown at Filmapalooza 2021, hosted by 48 Hour Film Project, and receive a trophy. Additionally, the film will also be screened at the Cannes Film Festival Short Film Corner 2021.

Every city is allowed to have up to twelve teams competing, with Brisbane already maxed out. We wish them luck (and a healthy sleeping schedule) in what will hopefully be a burst of creativity in these stifling times.