Ben Wright Smith has had an incredible year. He’s released his album,Â The Great Divorce, and recently began supporting Pete Murray on tour. He joined The Creative Issue to discuss his latest accomplishments.

The Great DivorceÂ is a beautifully constructed indie-folk album, that includes a touch of pop. Ben let us in on the world behind the album.Â He told us thatÂ was the result of a whole lot of teamwork and a hit of Nashville air.

The Great Divorce started as a “collection of ideas” that he decided he wanted to put together to create something “that [was] at least kind of cohesive, or [sat]Â together in this way that has a greater overall sort of purpose.” Ben said.

We discussed whether the concept started with a specific vision in mind.

“I think that I did, but I think that it started changing a lot as it started unfolding. Just purely from the fact that I’d never really made an album before, and I’d listened to lots of albums, but it sort of sounds a lot easier to do than what you might think…” he said.

After some time, Ben andÂ his friends foundÂ a sound that they liked and decided to continue on with. 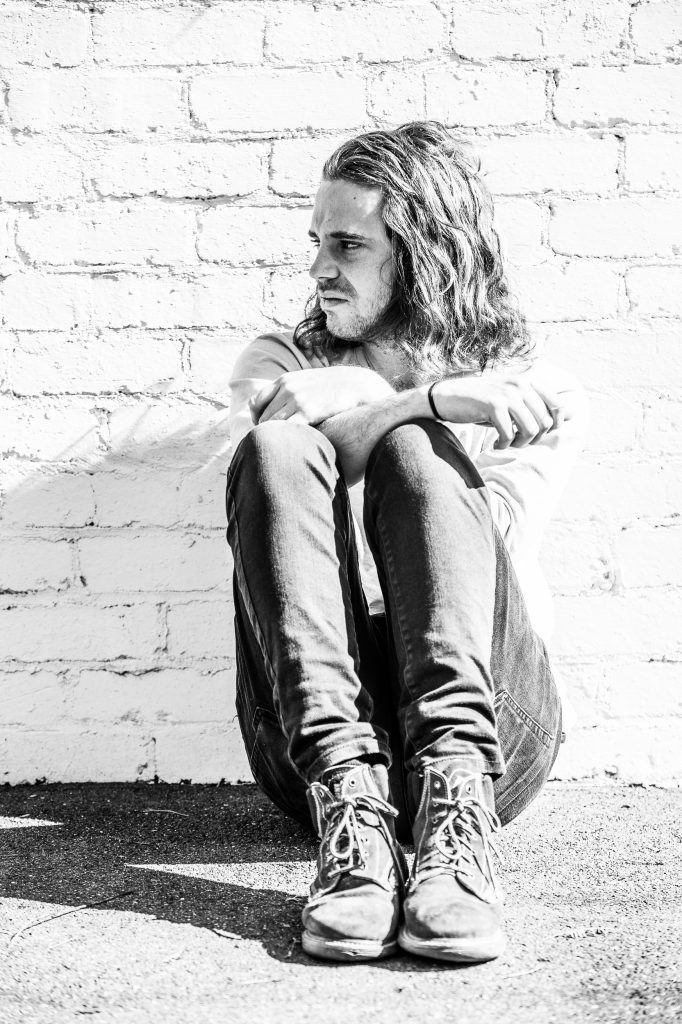 Ben found himself with his friends and a collection of tracks in Nashville, Tennessee. HeÂ said that theÂ trip helped bring the collection of music together as an album.

“It was the best, that was sort of the stage, I think, when we didn’t quite know what the album was going to be, or what it was going to sound like. But, it was me and some friends of mine just getting it together. JustÂ thinking I’ve got all these songs, maybe it’s time to try to actually put them together and do something with them… That sort of set the original tone, I guess, for what we were doing” he said.

While demo-ing in Nashville, Ben had the pleasure of working with one of the greats of the Australian music industry, Mark Moffatt. He’s well known for his work with The Saints, Saltbush, and Yothu Yindi. Ben told us about how he and his friendsÂ wanted to work with him as much as possible.

“So, we just started sneaking song after song. He seemed to enjoy it. We had eleven songs, and that was the first skeleton of what the albumÂ became later.” Ben said.

Ben’s old friend, Oscar Dawson produced The Great Divorce. Ben let us in on the pair’s friendship and how his personal touch was left on the album.

“His attention to detail, and his feeling in his playing, and stuff like that is all over the record, definitely. We tend to agree on a lot of things as well. We’ve known each other for a long time. Sometimes it’s hard to tell where it starts and where it ends.” He told us. 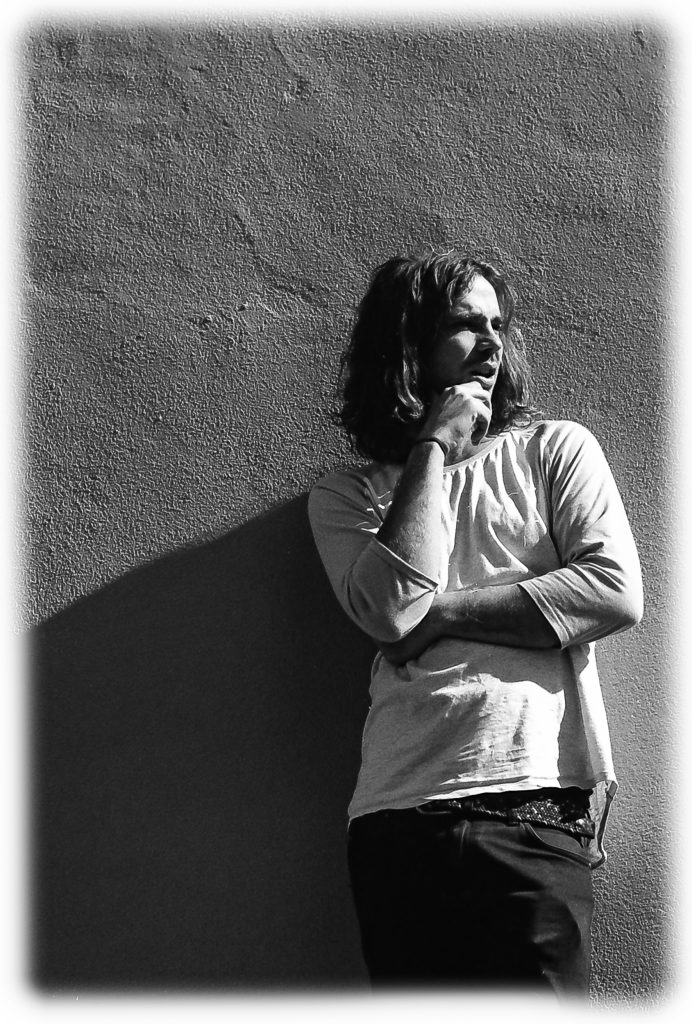 Many of the tracks fromÂ The Great Divorce were demoed by Ben alone.Â He was later joined by a group of friends who contributed to the final product. Â He spoke to usÂ about his love for bouncing ideas off his friends, especially those who enjoy the same music as him.

“To let people do what they want, is kind of one of the more rewarding parts, for me, when I’m listening back to it. Especially when we’re playing live as well. Just the opportunity for all the guys who recorded the album to use their parts and play around with them. Because they’re theirs in a lot of ways…” he said.

If you haven’t seen it yet, we definitely recommend checking out Felix Pilling‘s stunning album artwork for The Great Divorce. Ben told us about Felix’s versatile talent and how the piece came together to finalise The Great Divorce‘s aesthetic. It’s a real testament to the power of a well packaged release.

Ben told us that he “loved” Felix’s latest style that involved digital collages, and wanted to incorporate that style into the album. The pair had their first experience constructing a cd cover. With some hard work and learning, the beauty of The Great Divorce was finalised.

Following the release of The Great Divorce, Ben has joined Pete Murray on his nationalÂ CamachoÂ tour. Ben told us about his sense of disbelief regarding the run of shows he’s been doing so far, and his excitement for the next ones.

“It’s been quite surreal really. I think we played the biggest show that we’ve ever done last night, at The Tivoli…”

“I certainly didn’t think when I was putting these songs to paper, or even in the recording process, that I’d be singing them to that many people.” He said.

Although he might not have expected it, we’d say Ben will be getting used to performing to huge crowds. The work that went into The Great Divorce certainly shows, and it looks like it will be a major stepping stone in Ben’s career. We’re happy to say that Ben hasÂ plans for new music and more touring following the completion of Pete Murray’s tour. Be sure to keep tabs on him here.