Rhea Robertson on Pink and Gold

After a detour overseas, the Gold Coast’s Rhea RobertsonÂ is back on the scene with stunning new releases heading your way. Rhea joined us to chat about her newest single,Â Pink and Gold, supportingÂ All Our Exes Live in Texas, and her next set of travel plans.

Rhea told us that Pink and Gold was initially an acoustic track. She let us in on how she worked with Scott French at Lovestreet StudiosÂ to create electronic indie-pop track that it lives as today.

“Re-entering into the music scene, I wanted a different sound. I wanted something a bit more electronic indie-pop. So, we just worked on it together and came up with some amazing beats and some beautiful musical undertones. He’s just wonderful at doing that…”

“We’re both really happy with it andÂ I think it was the perfect way to propel into that new sound that I’m wanting to create.”

Rhea spent over 2 years living in Asia, workingÂ as aÂ DisneyÂ princess. Although sheÂ described time offÂ from musicÂ “difficult”, she found it a refreshing break. 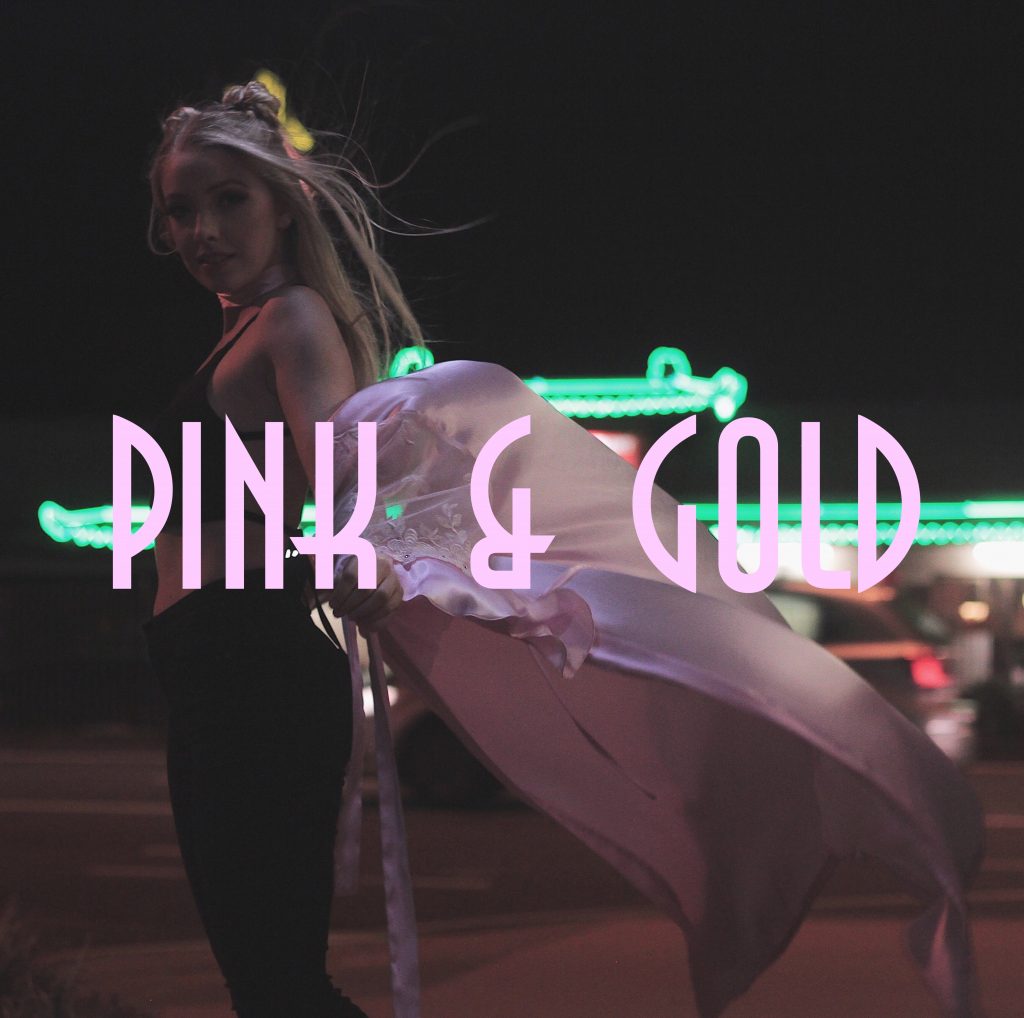 We had a chat about howÂ Pink and GoldÂ Â is “coming from her heart” and her hopes to make people happy with her music. We’re happy to say that she’s already achieving that goal.Â You can certainly hear the hard work and thought that has gone into creating the movingÂ Pink and Gold.

The trackÂ is now on available to purchase on iTunes. Rhea told us that wanted to make available to as soon as possible, and is releasing it as a birthday present to herself. Be sure to head on over to iTunes to show her some love.

We also spoke with Rhea about supportingÂ All Our Exes Live in TexasÂ in Miami, Queensland during their national tour. She supported themÂ alongside PORTSÂ who she said blew her away.Â She told us about what it was like supporting such anÂ “inspiring, kind and supportive” band.

“It was awesome. They’re such an amazing group. Individually, they’ve all got such great personalities and such uniqueÂ skills. Collaborating together, they’ve created this beautiful sound. They’re really just leading the way for that folk sound… that’s where my roots are, I love it so much.”

Rhea also has a new music video on the way, so be sure to keep an eye out for that. She told us about her experience working withÂ JÃ¡en Collective, creatingÂ the video.

“…they’re two amazing film makers and they are just phenomenal. I was so well directed, I didn’t have any moment when I didn’t know what I was doing. Because I really believe in the song, I was just putting everything into it. I’m really excited for that to come out, because I had a lot of fun making it. I’m hoping that’s going to come across to the audience as well.” Rhea said. 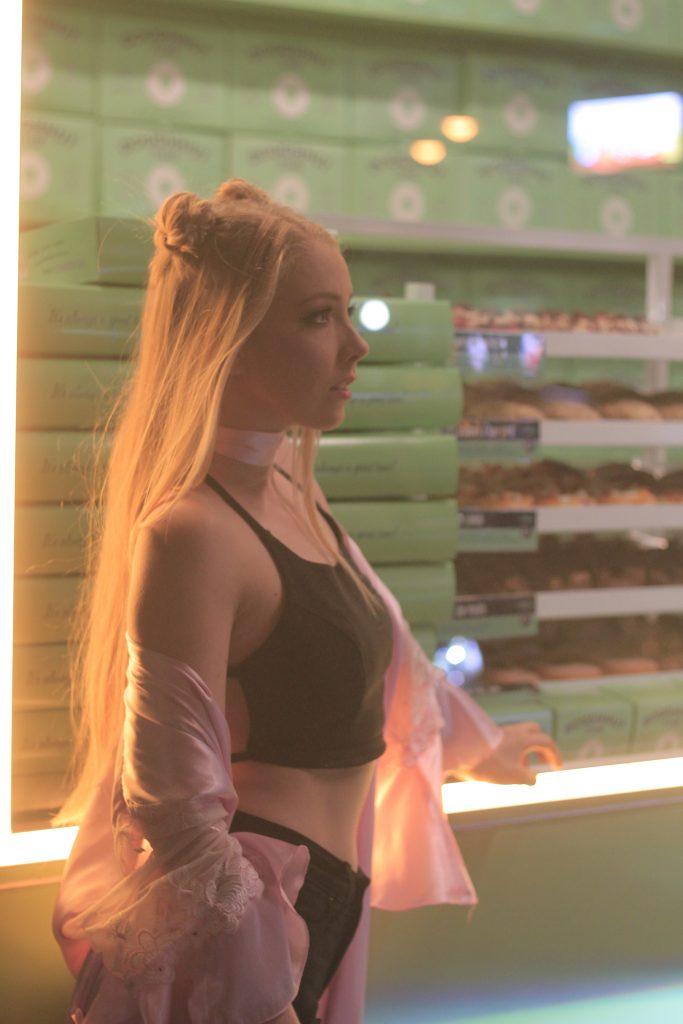 As if her year didn’t sound exciting enough, Rhea also has plans to head to California in August. She let us in on what she’ll be working on overseas.

“I’m going to be there for three weeks, Ive got a few things lined up with different producers and a few different meeting and networking things. I’m hoping something will come of that because I’d really love to reach out to that market. It’s always the dream for a self-supported musician to get picked up somewhere.” she said.

Rhea looks forward to collaborating with as many artists as possible, both in California and back home. She’s already workedÂ withÂ talented dancers in two musicÂ videos this year. Â RheaÂ says the dance group she worked with on her video, to be released in September, willÂ blow your mind.

If you’re a fellow creative and love Rhea’s work as much as we do, she wants you to know that she’s open to creating together.

“I’m feeling really passionate about it. Because I’m also a dancer, I’m connected in the dance industry, I’m trying to utilise all these beautiful dancers that I know in my clips. I featured a dancer, Chris Cielo in my Pink and Gold video, and the song is actually particularly about him.”

“I’m just trying to connect as much as the arts industry as I can because we make music for people to feel moved, not just emotionally, but physically”.

“If anyone wants to connect, artists, dancers, musicians, actors, anything at all. I am so open to collaborating and creating. So, shout out and a call out to anyone that would like to create with me.” Rhea said.

This year is set to be huge for Rhea Robertson,Â and The Creative Issue can’t wait to see what she’ll bring to the table next. If you’re as excited as we are, you can keep up to date with all her latest news here.