The band pride themselves on their rock/pop sound and are launching their sophomore EP at Black Bear Lodge. The Creative Issue sat down with Walt, the lead singer, to discuss the launch, his band mates and their latest single ‘Your Choice’.

The Creative Issue: How would you explain your style of music to someone who hasn’t heard it before?

Walt: It’s kind of very similar to the kind of 90’s sound: a bit heavy and a bit poppy. It’s not particularly heavy. We’ve set out to write tracks that aren’t particularly progressive and they’re basically a really strong culmination of our influences, which you can hear pretty clearly.

TCI: Your brother is also in the band, what’s it like working so closely with him?

Walt: It’s interesting because we’re incredibly different people. Everyone thinks they’re different from their sibling but I think the only thing we really have in common is that we don’t really like speaking to anyone. Just the way he operates, he’s extremely efficient and a bit lazy whereas I tend to be inefficient and over work stuff. So it’s a good balance in that sense. But it’s almost advantageous in every single way, even from a marketing perspective, people like familiarity on stage and they like seeing brothers in a band. Plus, I don’t have the problem of having to turn around and be polite to a drummer when he’s not doing what I need. I can just turn around and tell him to do it which is nice. And our third guy, looks like one of us.

TCI: Who is your biggest supporter? Who do you turn for motivation or advice?

Walt: Probably our Grandmother to be honest. She’s kind of mentored us with task management stuff for a long time. We did a tour in 2013 which was mostly at her guidance and she used to write grants for a living and helped us fund that tour. 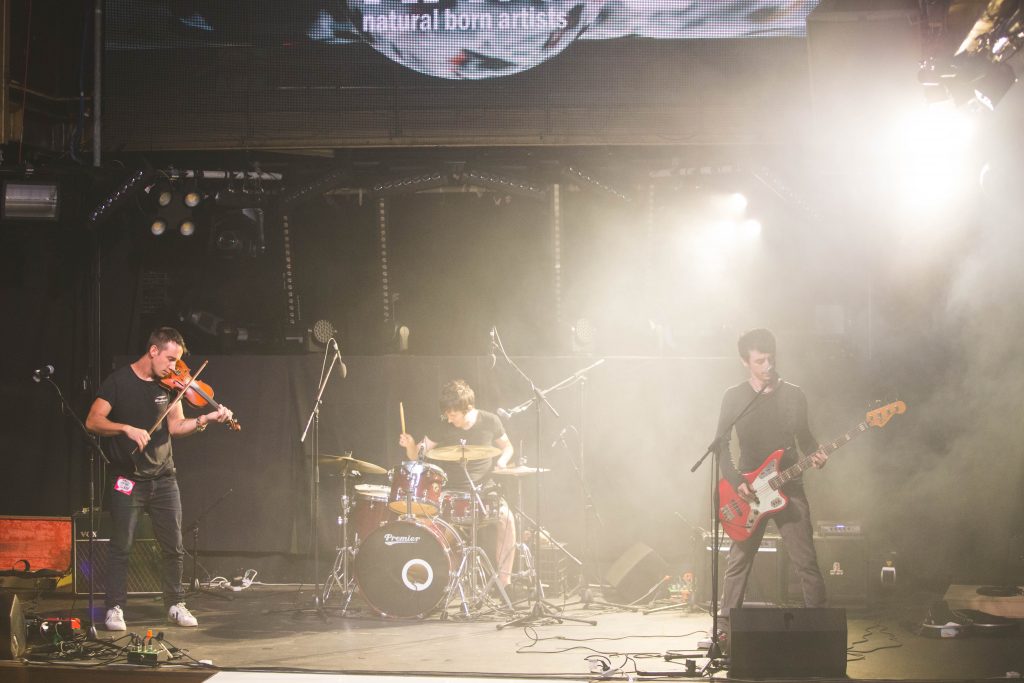 TCI: Are you excited for the launch of the EP?

Walt: Yeah we’re pretty nervous but it’ll be what it is. We put quite a lot of work in. It could come down to a cold, wet night and not as many people show up. It’s a bit out of our hands at this stage so we’ve just got to enjoy it now.

TCI: You recently premiered your single ‘Your Choice’, is that a good indication of the rest of the EP?

Walt: It’s a nice introduction to the EP because it’s the heaviest track on the EP but it’s still really poppy. It’s basically a pop song. The actual track itself is doing really well. It’s a good solid rock track. The thing I like most about it is it’s the result of all the previous members we’ve had in the band. Everyone has done something to that song and it’s been really nice and refined for the last couple of years. We’ve had previous members that we went to high school with and it’s a nice homage to whoever has been involved in the band.

TCI: The video clip looks awesome, what was it like filming that?

Walt: That was extremely stressful. This time around we were doing something extremely ambitious. We got nine people to sit on top of a reservoir in a rigger. Basically we got everyone up there and the front gates were locked and they’re usually unlocked so we had to walk up six flights of stairs and across to the reservoir. We ended up walking about three kilometres as a group just to get the equipment onto the reservoir. Then we were stopped by security and they let us keep going for a little bit but then the police came. So we narrowly brushed having trespassing charges. But what I think was quite funny was when the police got to the site, they were just told there were musicians on the roof and were expecting a bunch of kids but we had a full team and safety harnesses and a scaffolding unit rigged up so I think they were a little bit impressed. So they let us off and we got seven of the 25 takes that we needed and we still ended up with a really good film clip so we were really lucky. It was a pretty stressful process.

TCI: You guys have said that there are two specific influences on the single in Rage Against The Machine and Jeff Buckley?

TCI: You worked with Tyson Ruth to produce the EP, how was that?

Walt: That was possibly one of the best experiences of my life. It was really fun, he’s extremely prolific and churns out several EPs a year. When I first sent him the email and listed all of our influences quite meticulously, he thought one of his friends was kidding and had put me onto him just because our influences were so similar. As a result, I could say “the sound in some Radiohead song from this album, in this verse that I really like’ and he would say “oh yeah I know how they got that.” We were very much on the same page in terms of what we wanted. And he knew in advance that we would need a lot of time just to create. All the sound effects on the EP, we actually recreated. We didn’t add anything so all the noises we used are a special effect we made ourselves. And that was him knowing exactly the kind of feel that we were going for. So it was really, really fun. 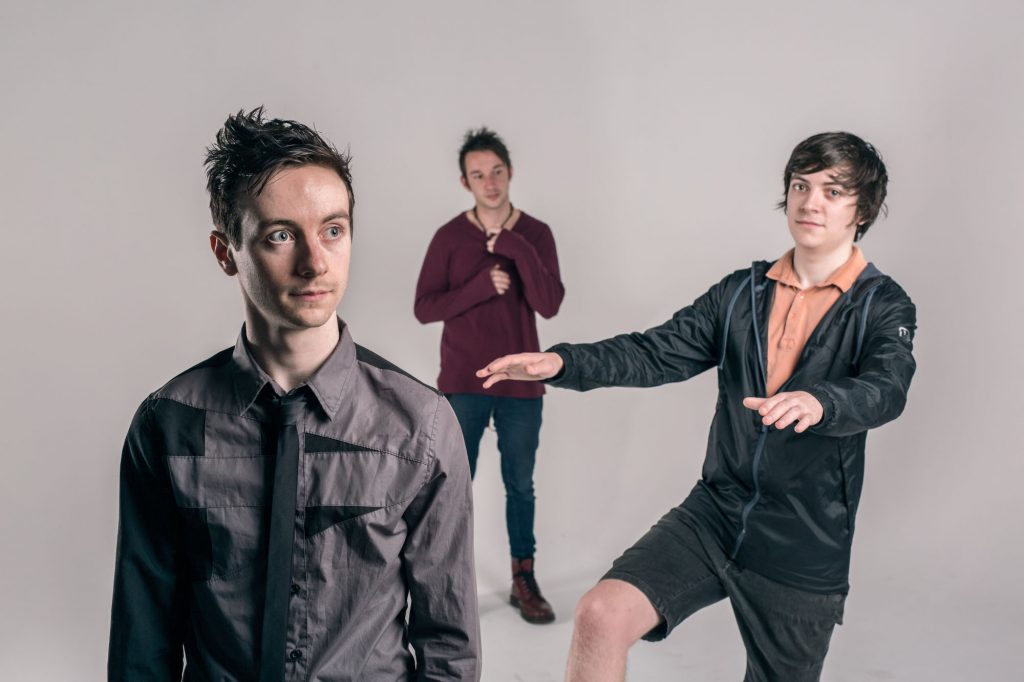 TCI: Why was Black Bear Lodge chosen as the venue for the launch?

Walt: We looked around at a few venues. It was basically that the location is so central and it’s such a nice venue. It fills up really easily and is warm which is pleasant in the middle of July. Also we picked the date because I think a couple of uni holidays are starting on the 27th so we should hopefully be getting a lot of uni people.

TCI: Hooch and Trails are your supports. How did that come about?

Walt: So Trails are also working with Minor Major, the same PR company we’re working with. I personally really like their sound, they probably sound more like our influences than we do. Which is great for me because I actually genuinely listened to their single ‘IOU’ before it came out like 30 times. So I just personally really like their music. Then Nick suggested since they’re releasing their single, that we work together. I’m friends with the drummer in Hooch. We’re kind of in the same circuit. I’ve been told that they are really enjoyable. You’ve got these two Radiohead and Muse influenced bands but you need something a bit happier on the night so Hooch are a really good party band. They’re really tight apparently, I haven’t actually seen them but it should be good.

TCI: Last words to get people to the launch?

Walt: Basically the sheer quality of the music that’s going to be on is not questionable at all. It’s all really good quality musicians and it’s just going to be a good night.

You can watch to their video clip for their latest single ‘Your Choice’ here. And if you enjoy that, you can grab tickets for the launch here or they’re $10 at the door and follow the guys here. You’re definitely in for a good night at Black Bear Lodge.