The days of cheesy greasy American eateries are behind you. 5 Boroughs is bringing the real deal to Stones Corner.

“We didn’t want to be an atypical American restaurant with hotdogs, burgers and cheesy fries,” Todd said.

“We wanted to be inspired by the street food in New York, the food carts, a lot of the restaurants in the five boroughs.

With his wife and business partner Marisa,Â the duo had dreamed of opening an authentic New York restaurant.

“Marisa and I have been travelling to the US for 30 years,” he said.

“Our menu is inspired by the many different cultures in the five boroughs. Hispanic, Chinese, Japanese and more. You’ll see those influences on the menu.”

Stones Corner was the obvious choice for Marisa and Todd.

“Stones Corner is a really cool place. We got reach from the southside of Brisbane,” Todd said.

“It’s inner city but not in the city or the Valley. 5 Boroughs is also on an emerging street.” 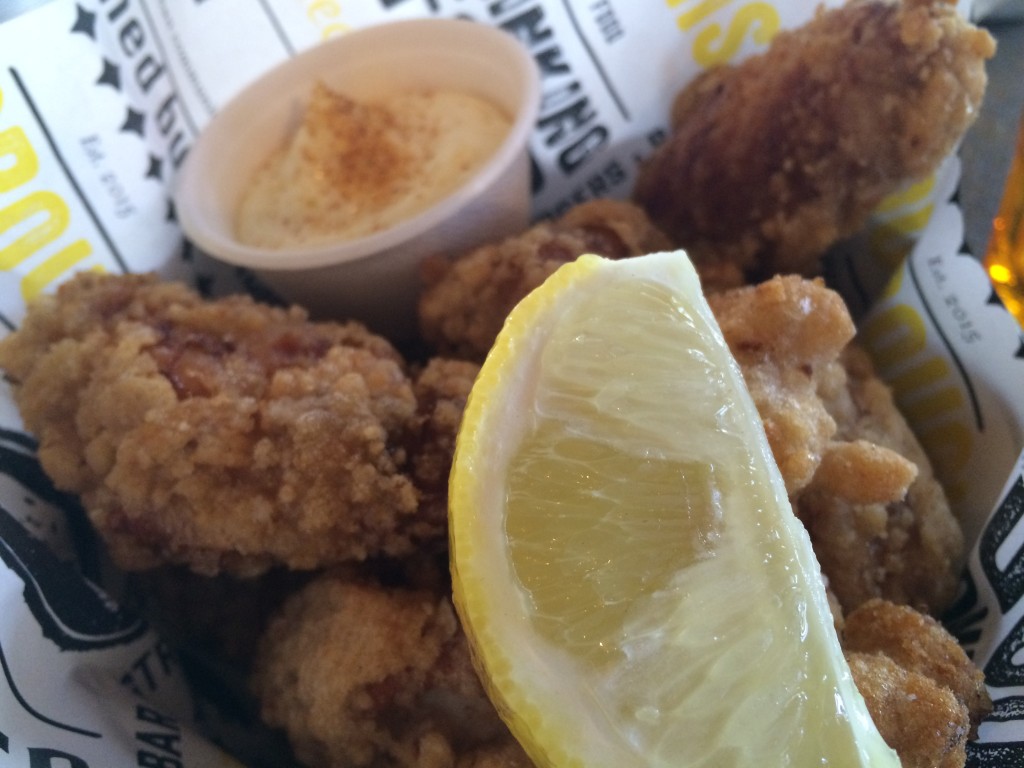 Other tastyÂ include the waffle fries, duck and plum gyoza and ribs.

The waffle fries are imported from America and have the goodness of aproximatelyÂ eight chips rolled and flattened into one. A must try for any hot chip lover, or anyone with a soul for that matter. 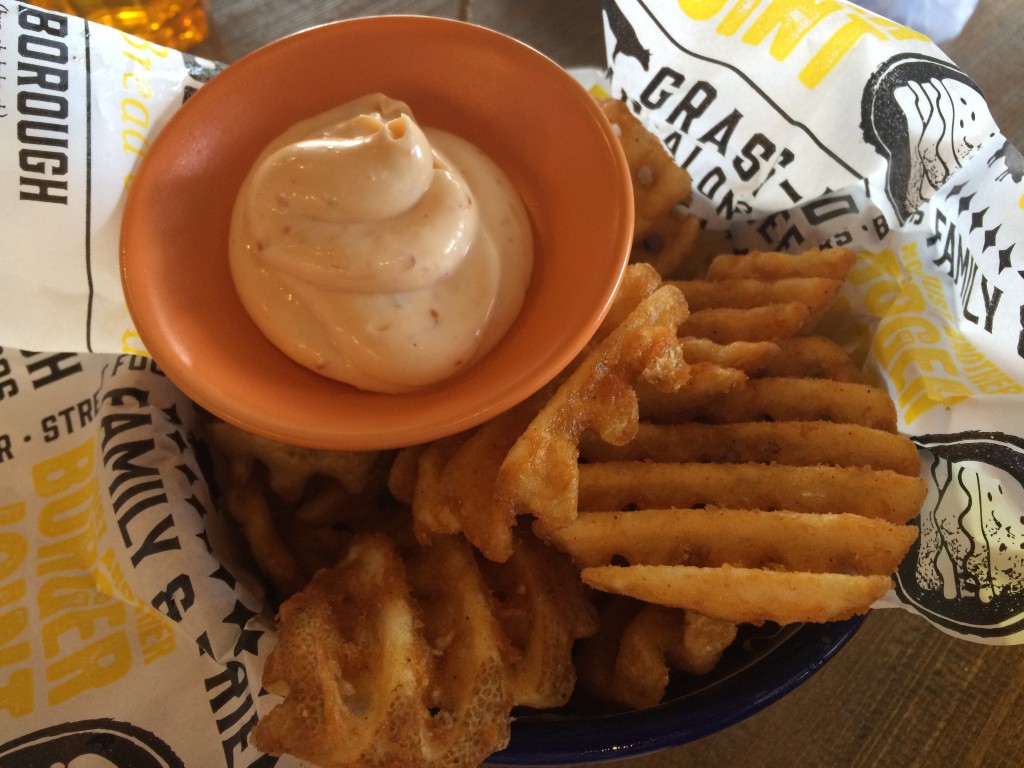 The karagee chicken wings are also great. The crispy batter coats a juicy chicken winglet with Japanese mayo to dip.

The pork riblets were smothered in a smoky basting and the tangy slaw cut through the stodginess of the other bites. Yet for $19, the serving was scarce. 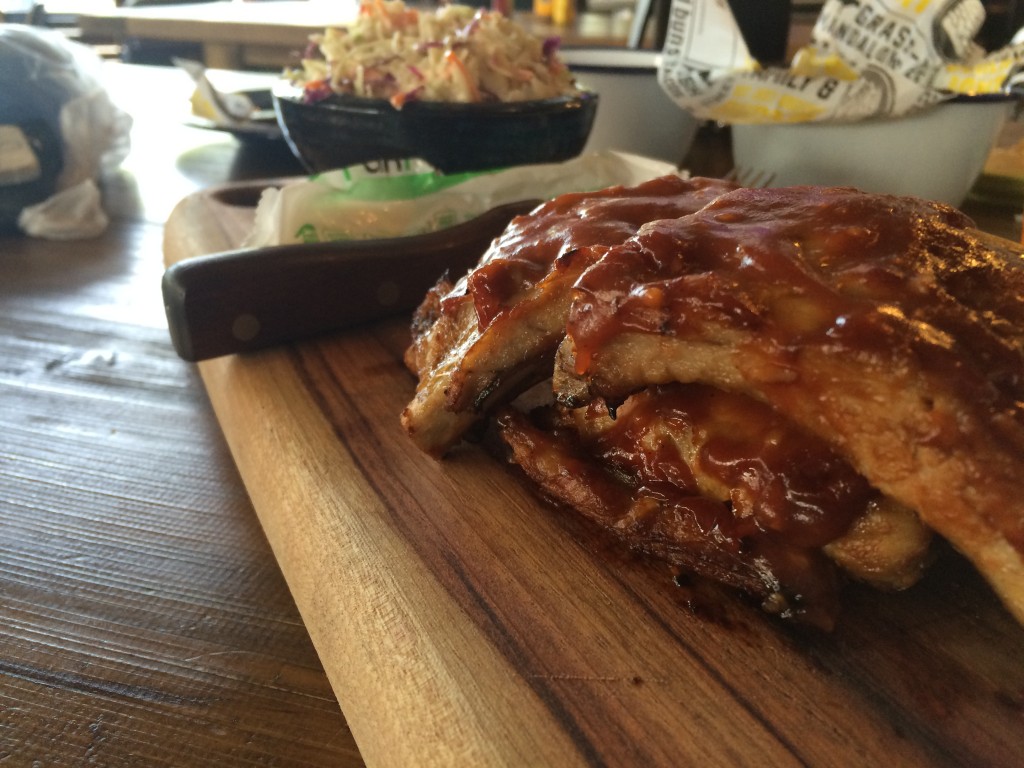 5 Boroughs also boasts a range of American beers and beverages.

Enjoy a beer and snack at Brisbane’s own piece of NYC – 5 Boroughs.