A night at the theatre is as much about the performers giving to the audience, as it is about the audience being open to the experience and the change offered by theÂ journey on stage.

Queensland Theatre Companyâ€™s My Name is Jimi challenges the audience to self reflect, to question their identity and to find out about their cultural heritage. DuringÂ a recent briefing on this production by Co-creator and leading actorÂ Jimi Bani, heÂ reflected on his shock about the ever increasing rates of suicide within the indigenous communities of Australia, and believed the answer to tackling it was for young people to find out who they are and their background.

A desire to tell his familyâ€™s amazing story was the sole motivator for this production. Jimi saw it as an â€œopportunity to tell a story on a mainstageâ€, and has spent the last four years collaborating with his father, Dimple, and director Jason Klarwein, to create what audiences are referring to as a â€˜completely unique theatre experienceâ€™.

Technology, intricate dioramas, vignettes and comic relief are the four key pillars upon which this story is built upon. The use of technology was particularly important to Jimi during the developmental stages as his late grandfather was somewhat of a visionary within his remote community. Jimi recounts his grandfather telling him when he was young that technology was the way of the future. After travelling to Canada to study linguistics, Jimiâ€™s grandfather returned to Australia to begin his lifeâ€™s work in preserving his language and culture through technology. 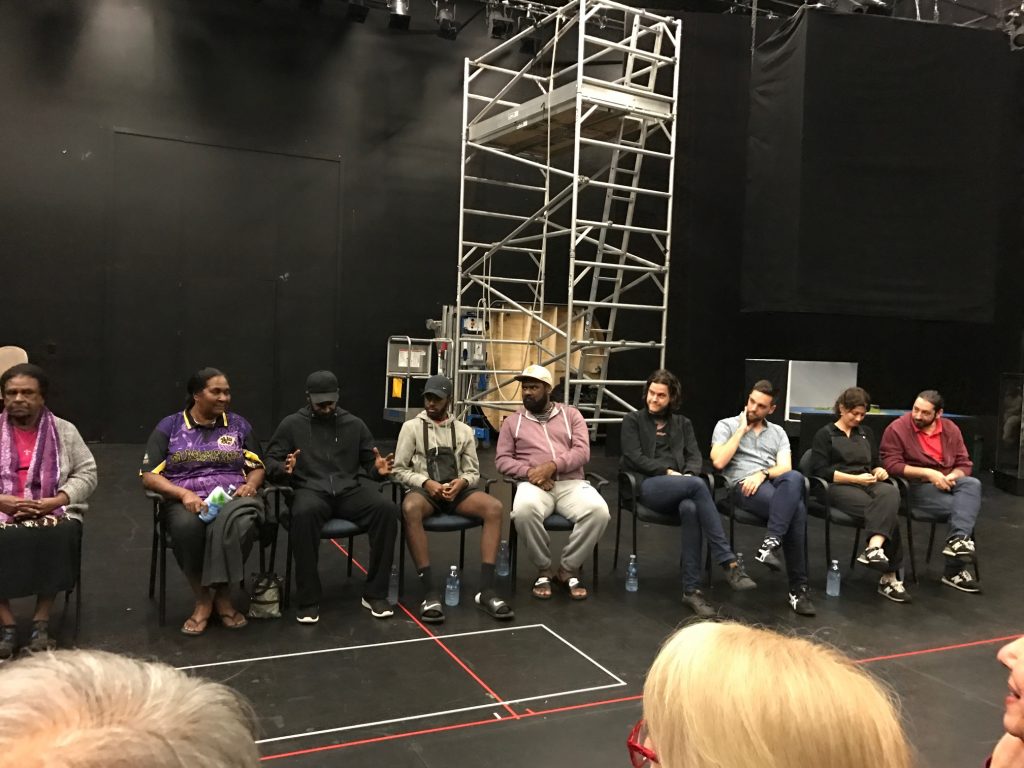 With the addition of ambient sounds, the entirely family cast and traditional cultural practices My Name is Jimi will successfully bring the Mabuiag Island to Brisbane for audiences of all walks of life to enjoy.

My Name is JimiÂ promises to be a night filled with love, learning and laughs so if you are ready to be inspired, donâ€™t miss the chance to meet Jimi Baniâ€™s family.

What: My Name is Jimi