A day in the life of a TV Presenter: Emily Dickson

Emily Dickson’s love for the Arts goes back as far as her memory does. And we spoke with her about what the Arts have taught her, what her work as a Presenter looks like daily, and got a few tips for those starting out in the industry.

Speaking clearer and more articulately than arguably anyone, it’s no surprise that Emily is well established in the media industry. Having worked as a TV Presenter with Channel 10 for the last 5 years, Emily jokes that it is “funny to be on the other side of the questions.”

“I originally started on a pre-school program called Crocomole, so I did that for 2 and a half years. And after I was fortunate enough to get a contract with Totally Wild and so I have been doing that for the last 2.5 years.” At the same time, Emily guest presents for Studio 10, hosts Creative Generations on stage, MC’s for the network, and outside of the network presents on HIT105!

Growing up in Townsville Emily spun into the dance world, despite being a shy kid, and never left. She jokes about taking her role as the dancer in the family very seriously, and reminds me of the equally important role a So Fresh album had in the 90’s. “I was the person dancing at Christmas with my cousin to the So Fresh album that came out. My poor cousins were doing lifts and choreography every time.”

Immersed in the world of the Arts, Emily explains that it has always just been her life. And when it came time to look at career paths, “once I knew what presenting was, I didn’t want to do anything else.” 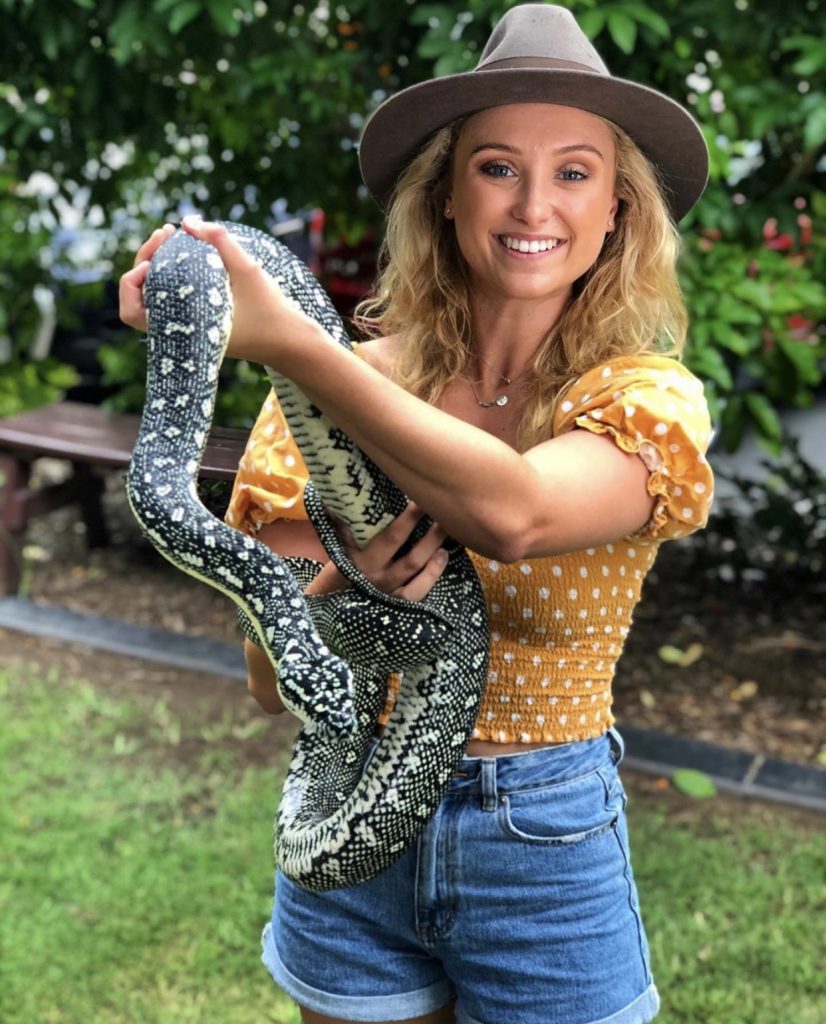 Daily, the role of a Presenter is varied, and Emily talks us through the scope of work presenters do at Totally Wild. “We help write our stories, contact talent, we go out on the road and present too. So we have our crew of course, but we are Producers as well as Presenters. And we also do basic edits before it gets sent to the editor. So our weeks are sort of on the road, or in the office editing.”

“We wake up usually around 5:30 because you usually have to travel to a location. Do hair and make up, smash some breaky down, get a coffee if you have time and drive to the location. So we can travel as far as Eumundi, to Beaudesert and we do a lot of travel. Once you get there you are out filming, working with the talent. And you usually do 2 stories per day, so then travel to the next location.”

With an infectious personality, Emily’s outlook on life is parallel to the way she speaks about her job. Excitable, and built around gratitude.

“I did a story right before the bushfires at the end of last year about the Rescue Collective. And they were collecting supplies from people to send to injured animals. You just see these incredible people that were giving up their time to their community. So it is being able to tell the stories of other Australians, and meeting incredible people, and animals and the experiences as well.” 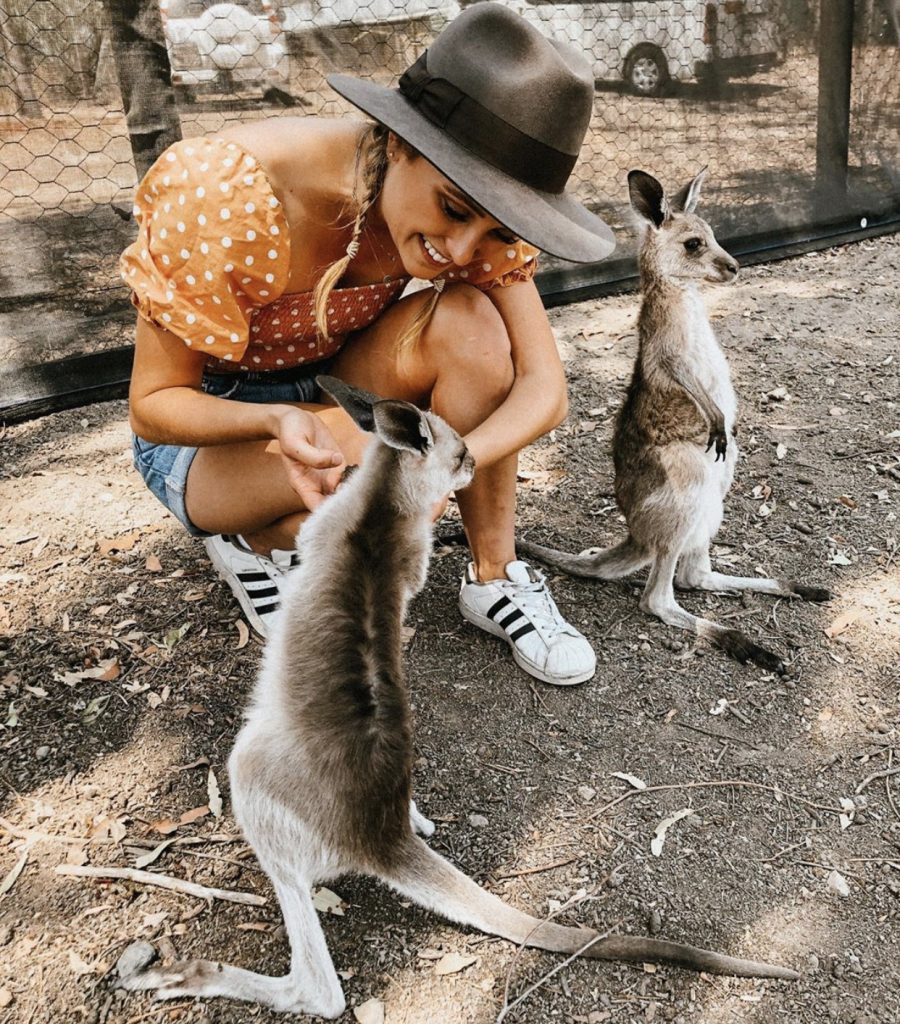 For those wanting to get into the industry Emily’s advice is to “Network, network, network. It’s so important, but also with that is being a nice genuine person. I think people want to work with nice people and be surrounded by happy positive people.”

“There is no single path to working as a presenter, but you do have to go out and make it happen.”

“You have to chase the opportunity, don’t think things will appear on your doorstep. Seek out opportunities, they aren’t always easy to find but they are there. Chase those opportunities, and reach out to people. Almost make your own work and build your own brand and promote that a bit.”

Having just been at a weekend getaway in Noosa when we spoke, Emily has a massive week ahead of her at work.

Her down-to-earth self, and clear sense of optimism ripples through our interview, as she explains that she isn’t too sure what 2020 has in store for her, but is riding the wave, tying to keep healthy, happy, and of course grateful.