A Day in the Life: OhBailey

Like many other creatives at the moment, OhBailey, otherwise known as Jessica Elliott, is tackling the effects that COVID-19 is currently having on the music industry, as well as her own projects she was planning and working towards this year.

She has been kind enough to share how she is going with her day-to-day life and how she is currently dealing with being an upcoming artist, with now even more limited opportunities.

“Hey there, I’m OhBailey. I’m an upcoming Brisbane artist that’s currently studying at JMC Academy. I’d say my genre of music is synth/dream pop, some the artists I idolise are Holy Holy, Maggie Rogers and Hatchie. I hope to be in their league one day and tour festivals around Australia and eventually globally.

Being a musician can sometimes be full on. It demands a lot of work if you are playing the roles of an artist, manager, publicist and student. Normally on a Wednesday I’d be up at 7am to drive to my first class out of three for the day at JMC. On the way, I listen to new music I’ve never heard before to broaden my music tastes and as a kind of research for my own music writing.

The first class I go to is music production, where we spend three hours in the midi labs learning softwares like Logic Pro x and making demos. Then I rush straight to band practice for two hours, where my band and I practice our set for our assessment gigs that would have been on Monday (23.03.20) at The Foundry, but has now been cancelled. Then to finish off the day, I do a special project class where I spend three hours in meetings/planning my single launch/music video that was planned for early April but has now also been cancelled. Then after all my classes, I will spend some time at the recording studios making music and practising for upcoming gigs in our communal piano rooms and recording studios. After all of that is done, it’s usually 7pm, and I listen to more new music on the way home.

My single launch was meant to be mid to early April, but due to the pandemic, it’s had to be on hold. This meant that my recording of the single was put off, the release of the single and an entire gig I had been planning for months, was also cancelled. Right now is not the best time to be an upcoming artist trying to become big, although online streaming is up 60%, for artists that don’t have many songs already are struggling a little bit. 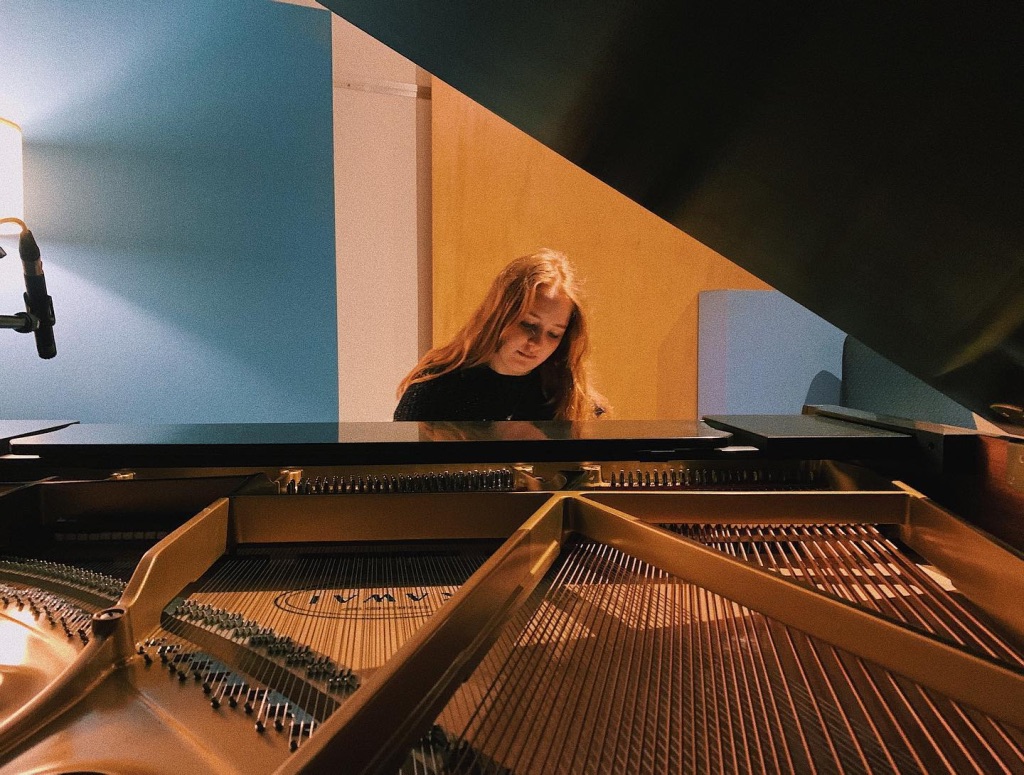 How am I dealing with everything? I’ve been staying at home and writing music almost every day. I’ve been learning new instruments to pass the time. It’s strange because I didn’t normally have the free time to do all of this, so it’s been a silver lining. As for the single launch, I’ve applied for the live/online streaming service Up In The Airlock that streams bands playing live globally. I hope to do my single launch and artist debut through that platform, it won’t be the same, but will be a more cost effective option for a new artist like myself. My plans to work around the pandemic with releasing music is to self produce at home with the resources I have and release music online so I don’t lose any traction.”

Access information on Up In The Airlock here.
Listen to OhBailey here.

Support Act
I Lost My Gig
Sound of Silence

Cafes Get Creative to Stay Open