A Day In The Life: SUNFLOWER 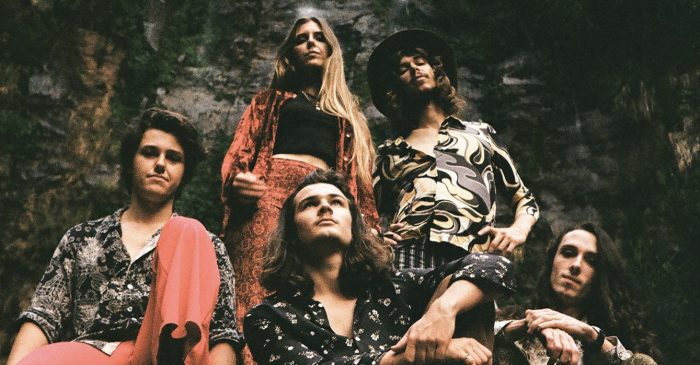 In the last month, the world has become incredibly quiet – not only because most of the population is in self-isolation, but also because the music industry’s plans for the year have been completely wiped out since the COVID-19 pandemic put a stop to all live music for the foreseeable future.

Dan and Lawson of SUNFLOWER have been kind enough to tell me about how the Coronavirus has affected their every-day livelihood, how they anticipate their band to progress in the near and long-term future, as well as their goal to create something positive during these heavy times.

“We’re a soul-rock band based in Brisbane. We began in early 2020 and were receiving exciting opportunities until COVID-19 hit in full force. The band is made up of myself (Dan Ferguson) (lead guitarist), Lawson Doyle (vocals/guitar/keys), Kahlia Ferguson(vocals/guitar/keys), Willow Keith(bass guitar) and Luke Woods(drums). We are all full-time musicians, and we were dedicating a large portion of our time to the band, which was moving forward and receiving opportunities at an encouraging rate. We spent most of our time together either hanging out, writing songs, arranging and rehearsing. 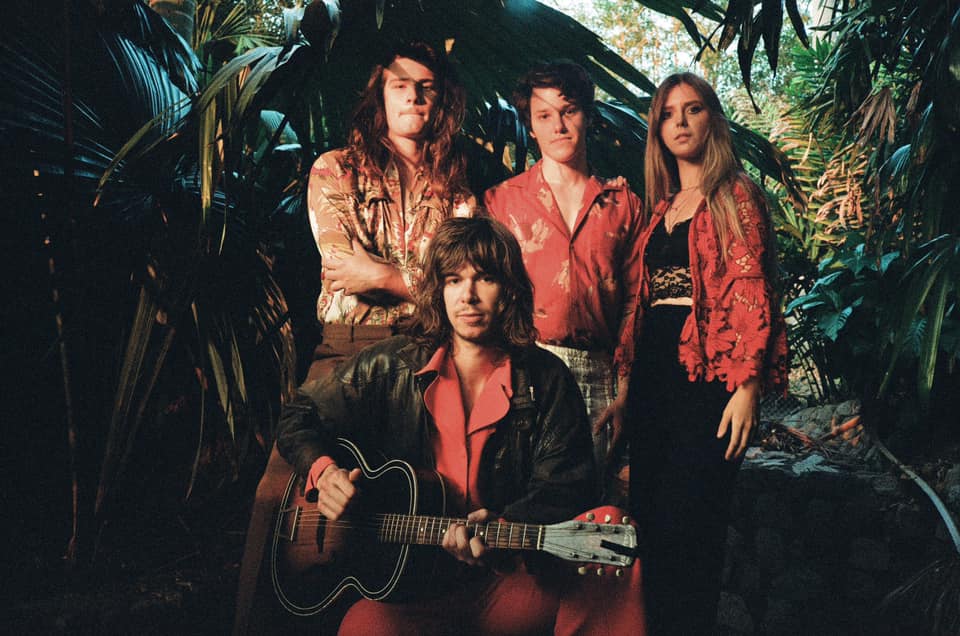 When COVID-19 hit, we were forced to reevaluate how we move forward as a band. The five of us are currently separated around Brisbane and can’t risk meeting up for rehearsal. Still, with every trial comes an opportunity and we’re excited about the options available to us. Our newly released EP, ISOLATION JAMS, has been a hit on Bandcamp. It was a last-minute idea to throw together an EP of demos featuring songs that are less likely to be released in the future. Kahlia and Lawson are a powerhouse songwriting duo, and even their B-sides sound unreal.

Other plans for the future include releasing our first single ‘Get Yourself Together’ – which we’re still on track to release in the coming months. We also have a music video in the works and well as several ideas to continue to create content for our fans. The quarantine has created an environment where, although people can’t go to gigs, they are still hungry for content. As a band, we are adjusting our formula to engage our fans and move the group forward, without playing gigs or touring. This is new territory for us all. But, as a band, we’re inspired to tackle and make the most of the situation.

Our approach to making music has changed somewhat. Without the ability to all be in the one room we’ve had to adjust our process. Thankfully, we live in the 21st century where the tools are available to make this work. Communication is key. This last week we had a situation where our single was nearly finished, only it was missing some key elements (such as backing vocals). So we used what was available to us. I tracked vocals in the apartment building I’m staying at, while Kahlia and Lawson went to the studio to record their own parts. Once that was done, we comped everything and sent it to our mixer/engineer, Cody, who’s working on the final mix as we speak.

We also have a music video in the works for a song from the ISOLATION JAMS EP (ssh, I won’t say which song). The idea is to have a “day in the life” style video where we each capture our own experience of living in isolation. Being an artist is a beautiful thing in that you don’t have to hide or play down your struggles. People want to know what you’re going through and see how you respond. Partially for entertainments’ sake. But also through art, we can create something positive out of a stressful experience. One of our goals as a band has always been to give people hope.”

SUNFLOWER’s live EP, ISOLATION JAMS is out now! Have a listen on their Bandcamp.

If you are a musician who is struggling due to COVID-19, or a music-lover with the means to donate, please visit the sites below.

Support Act
I Lost My Gig
Sound of Silence

Stellie: ‘How Do We Look So Good?’