A little Bit Of New York Coming To Melbourne

Four authentic, bright yellow New York Checker Cabs, have been fully restored to their former glory to transport Melbournians for any special occasion.

The fleet cabs is the only active fleet of NY Checker Cabs in the country, offering a unique show stopping entrance for a bride & groom. 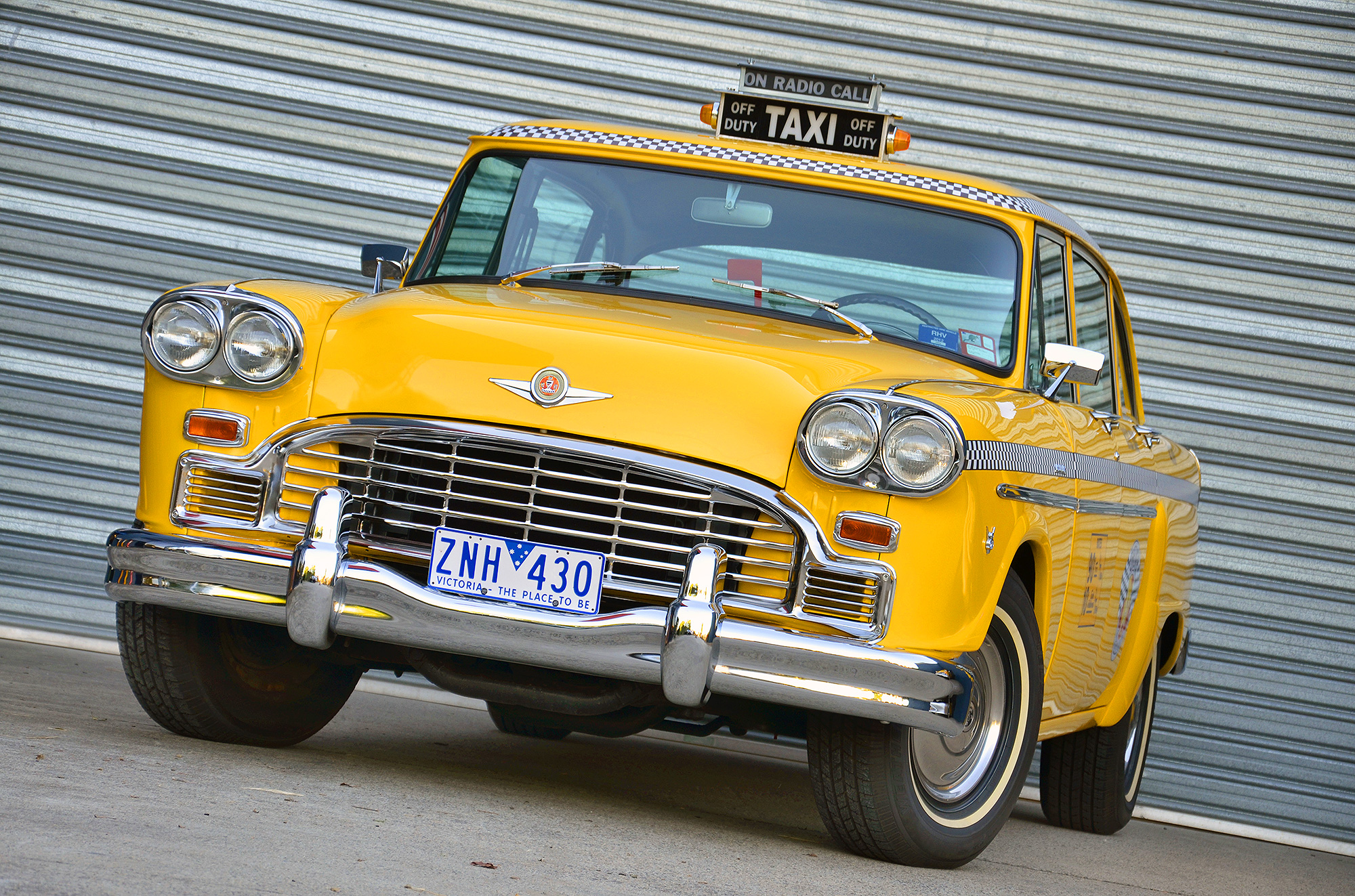 Fleet owner John Bell said the whole idea started with a search for one car.

â€œRealising that none existed in Australia, we thought it would be nice to find and import one. We purchased our first cab in Texas, which was owned privately by a collector. It was in reasonable condition for its age, some 35 years old, and so we started a restoration program back in 2010â€.

The famous New York Checker Cab was produced by the Checker Motors Corporation of Kalamazoo, Michigan. The first cars were produced in 1924, with the last (and most recognizable model), the Marathon, leaving the production line in 1982. 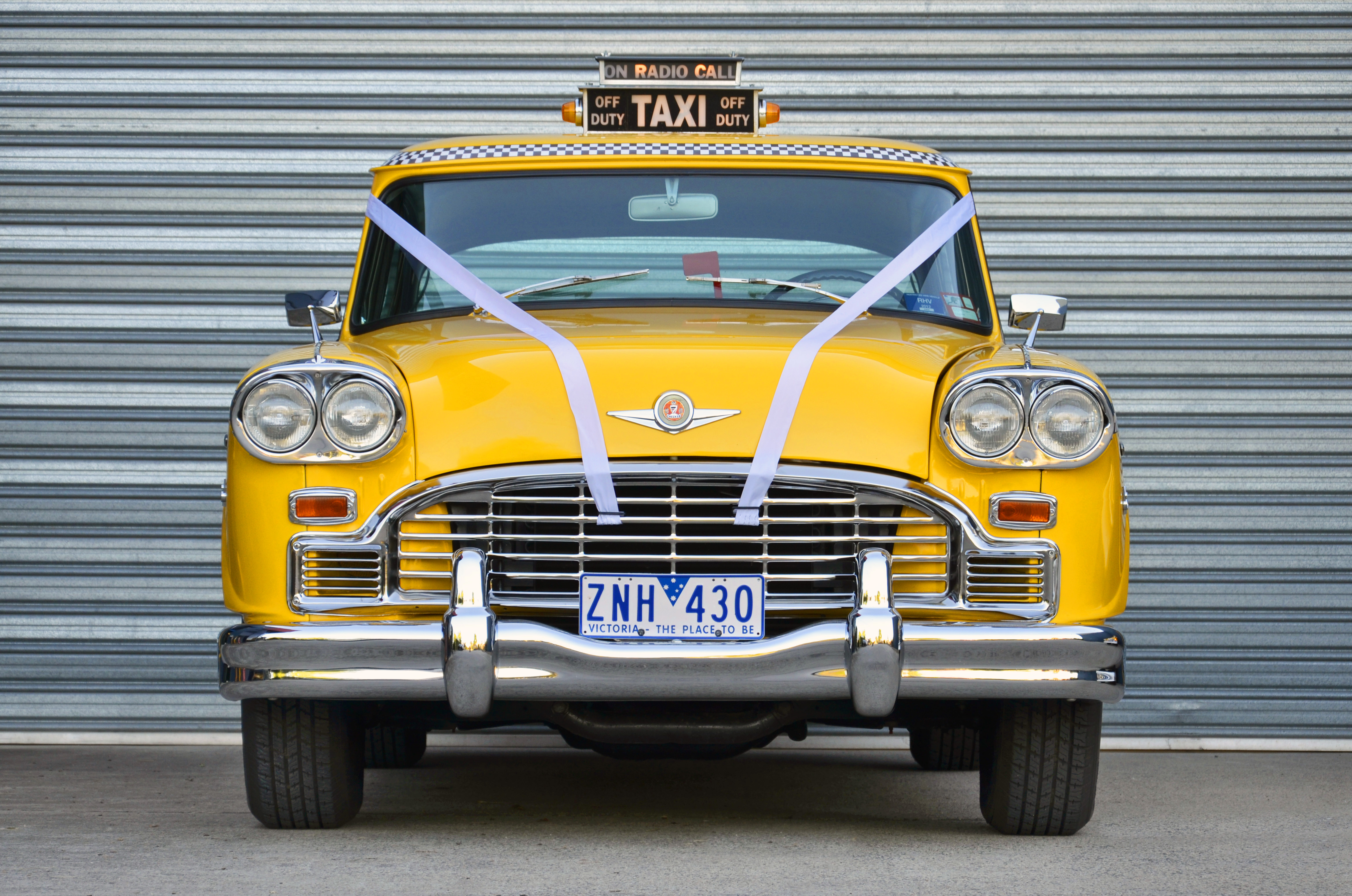 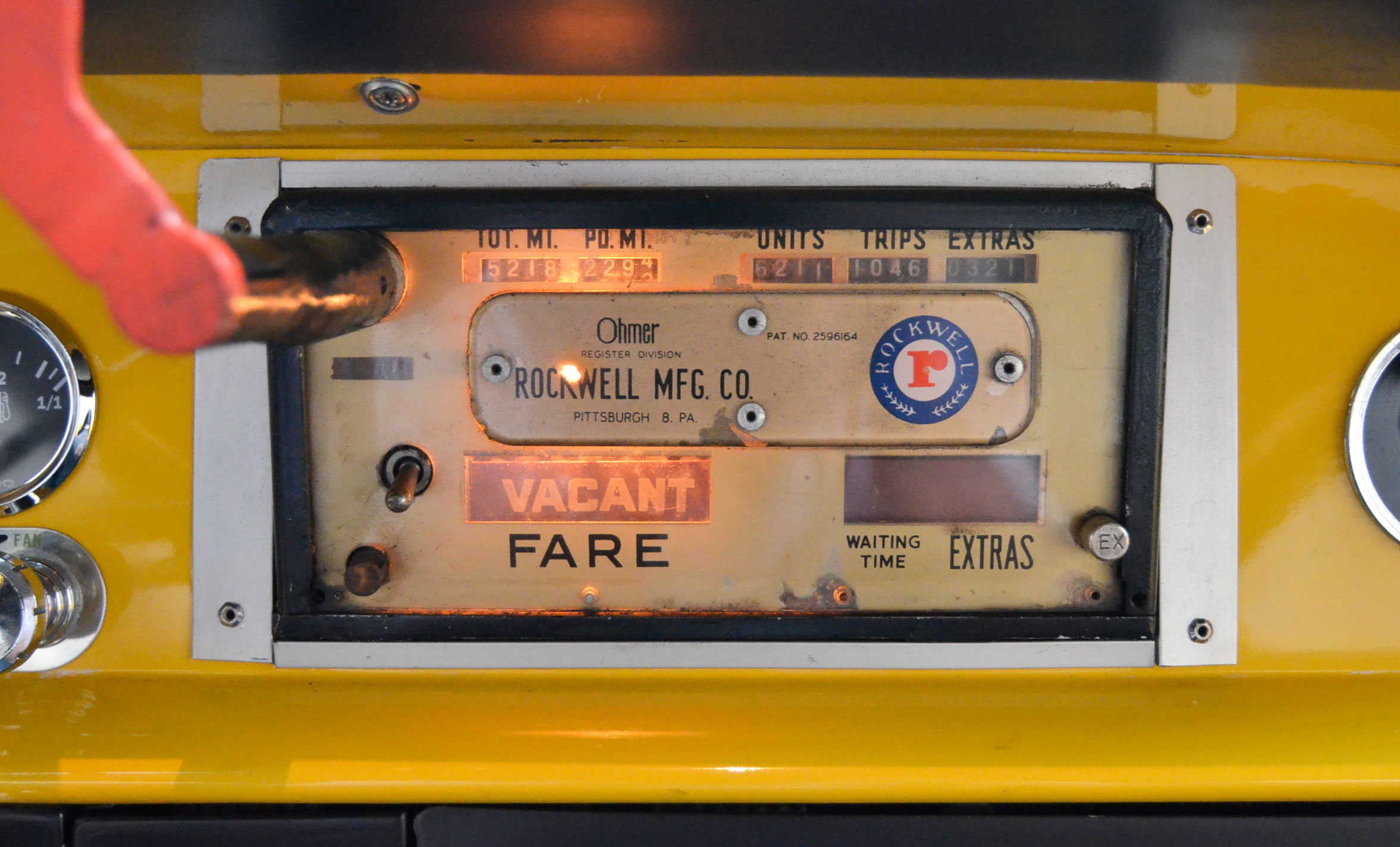 The â€˜Checkerâ€™ remains one of the worldâ€™s most famous taxi vehicles, immortalised by Robert De Niro in the 1976 movie Taxi Driver, and youâ€™ll find all of the iconic features the cars are famous for including limo-sized rear seat, checker stripes, air conditioning, roof light and flag fall meter.

Each car in the fleet includes all of the famous features such as limo-sized rear seat, checker stripes, air conditioning, roof light and flag fall meter.

â€œWe have painstakingly restored these vehicles and no matter where we take them they always slow traffic and turn heads, especially when the whole fleet travels together.â€

A rare eight-door, 12-seater â€˜Aerobusâ€™ Checker, is planned to be hitting the streets of Melbourne in the new future. 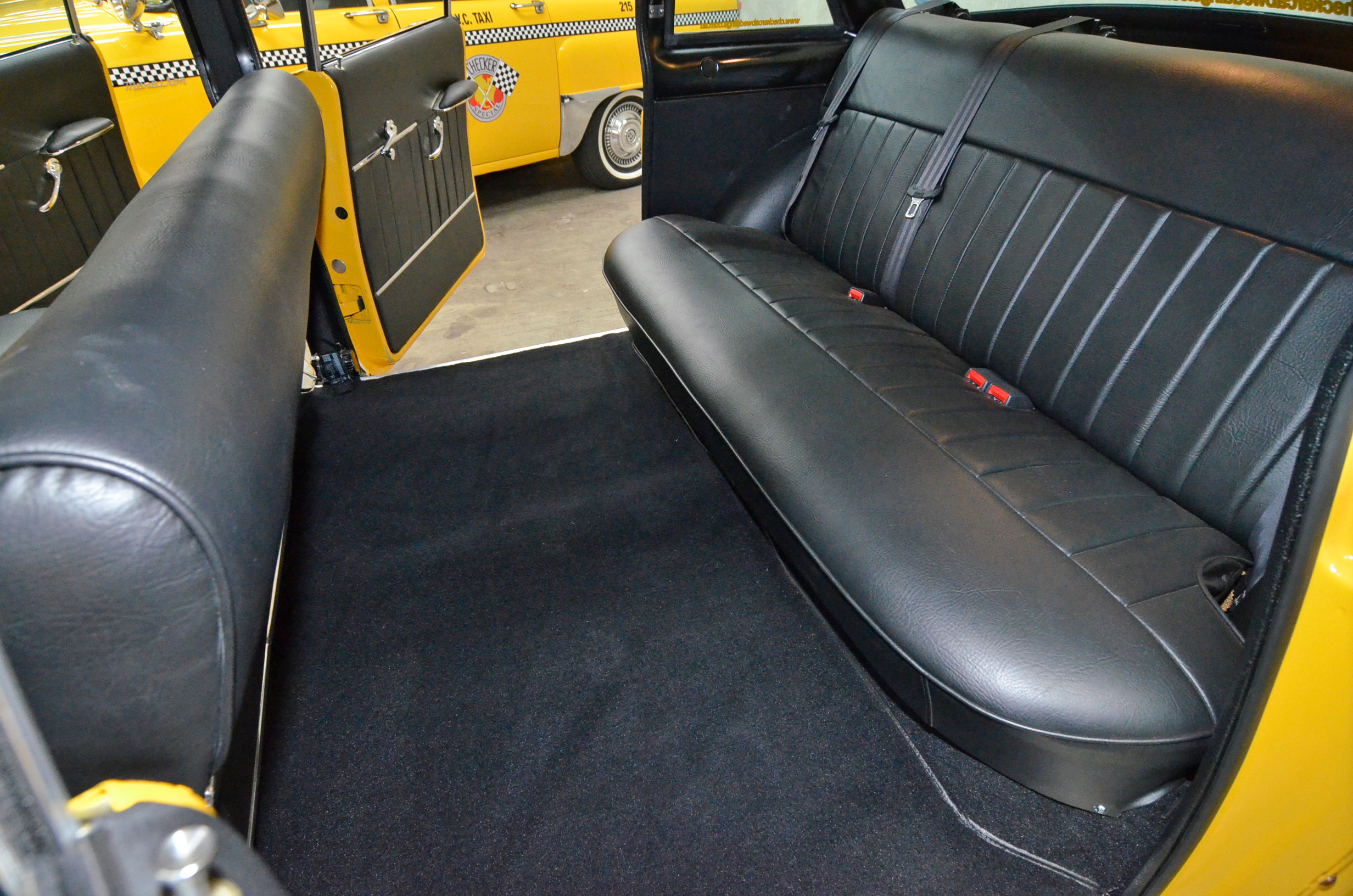 The beautiful vintage cars are perfect transportation for a hens nights, anniversary, theatre premiere or a special date. All hiringâ€™s include white ribbons, red carpet entry, a refreshment pack and great old-fashioned service. Rates start from $450.

For more information about arranging a show stopping ride to your wedding, visit the official websiteÂ or phone John on 0418 544 328.