A Look Ahead: Award Season Fashion

Award season is upon us, and here are our predictions of the fashion to be seen on the red carpet.

With the Golden Globes in full force and the Academy Award nominations just days away, it’s time to predict what the hottest stars will be wearing to accept their countless awards. Hollywood heavyweights like Jennifer Aniston, Amy Adams & Julianne Moore are all nominated as well as new-comers like Rosamund Pike & Felicity Jones. See below what we think they will be wearing to be named best dressed. 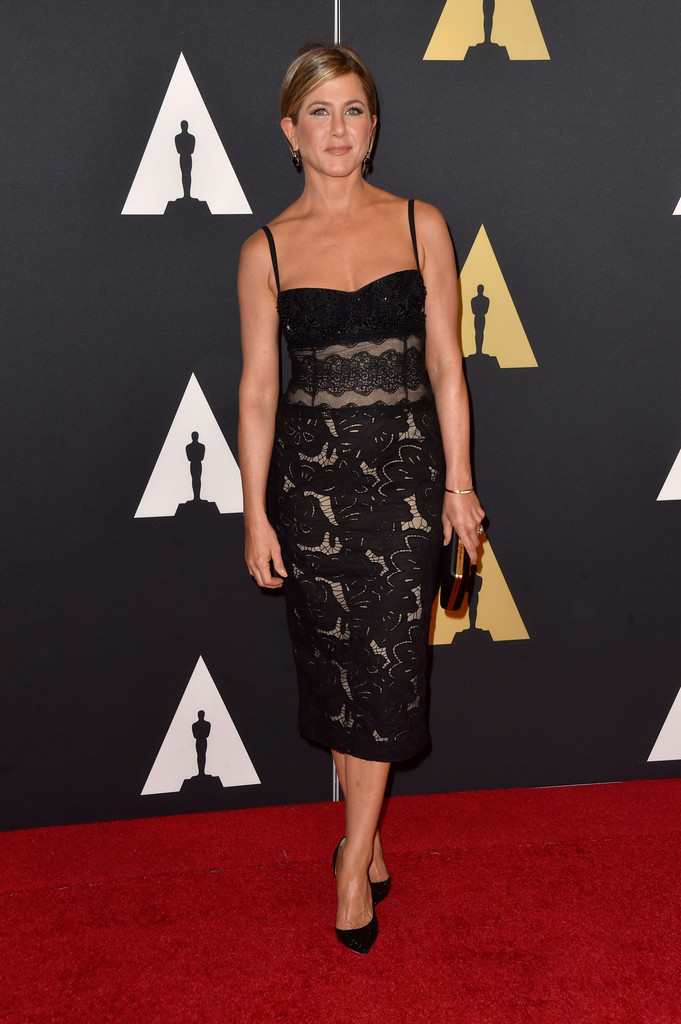 With her movie ‘Cake’ being one of the breakout films of the year, Jennifer Aniston’s performance has been praised by critics and has received numerous nominations. Sure to be in attendance to many award shows, her sexy, laid-back approach to style might be what she decides to go with, but it would be refreshing to see a more glamorous style on her. 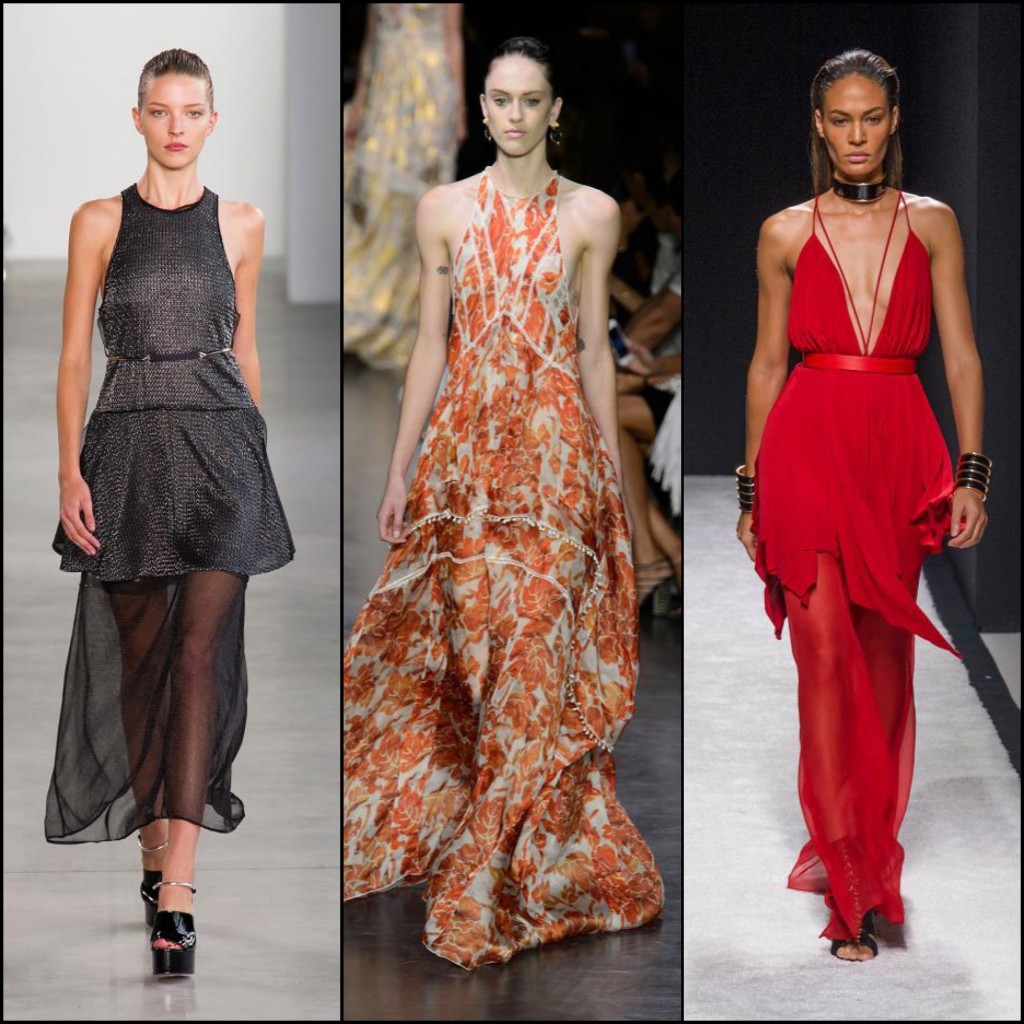 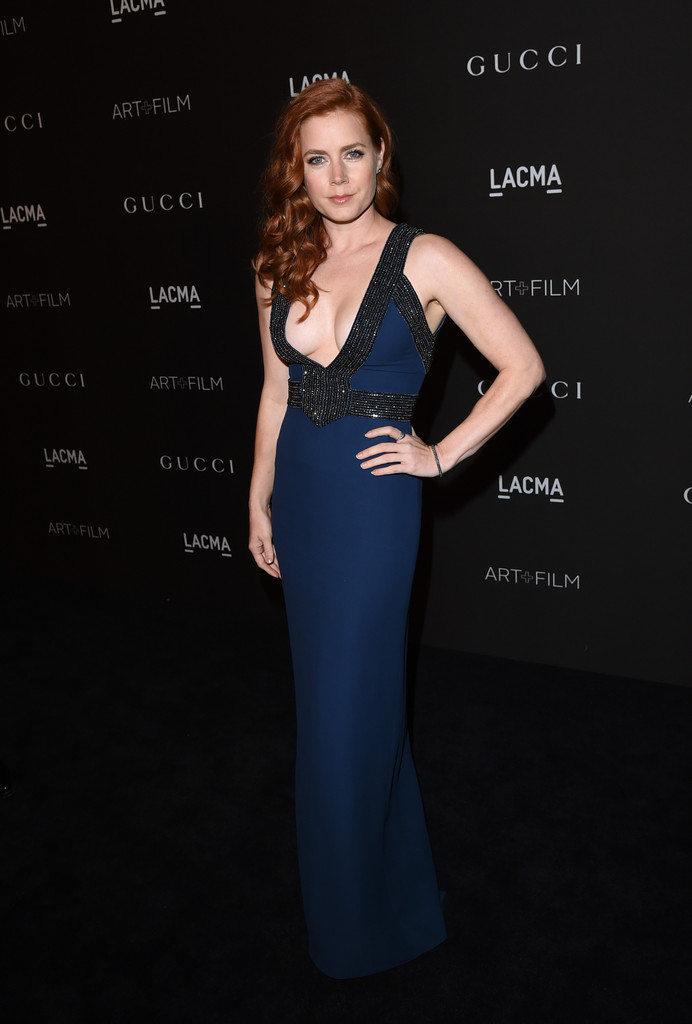 Always a pinnacle of sophistication, Amy Adams has been a consistent winner on the red carpet over the years and is again a hot contender this year. With her performance in ‘Big Eye’s being nominated for best actress, Amy will be showing off her classic style once again. 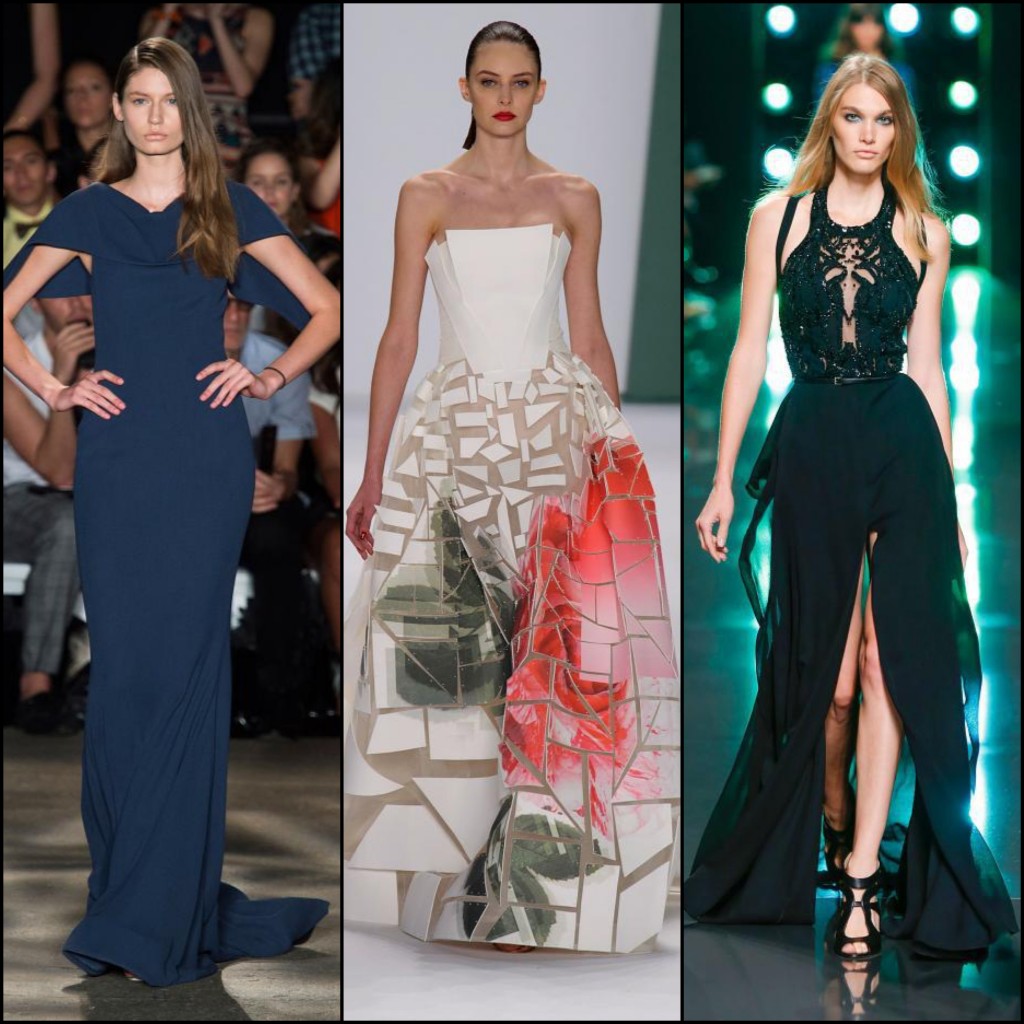 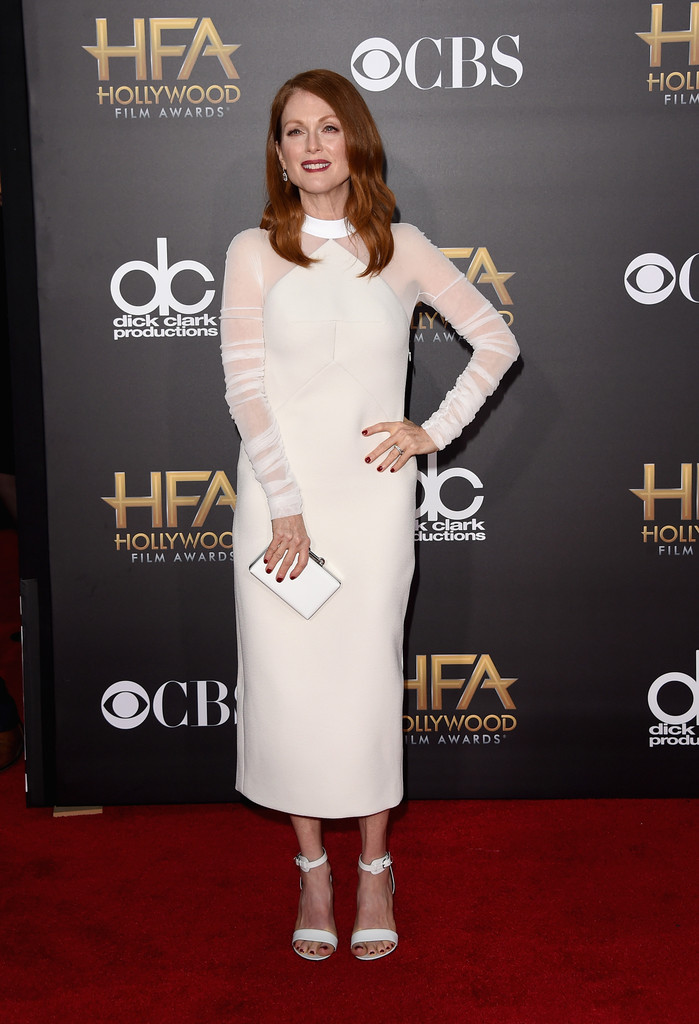 Always a fan of her avant-garde and fearless approach to fashion, Julianne Moore has a style envied by many. With this year being her 7th and 8th nomination at the Golden Globes,Â Moore may finally be a winner in film after previously winning for her role in TV movie, Game Change. If she doesn’t win, you know she will still turn it out on the red carpet. 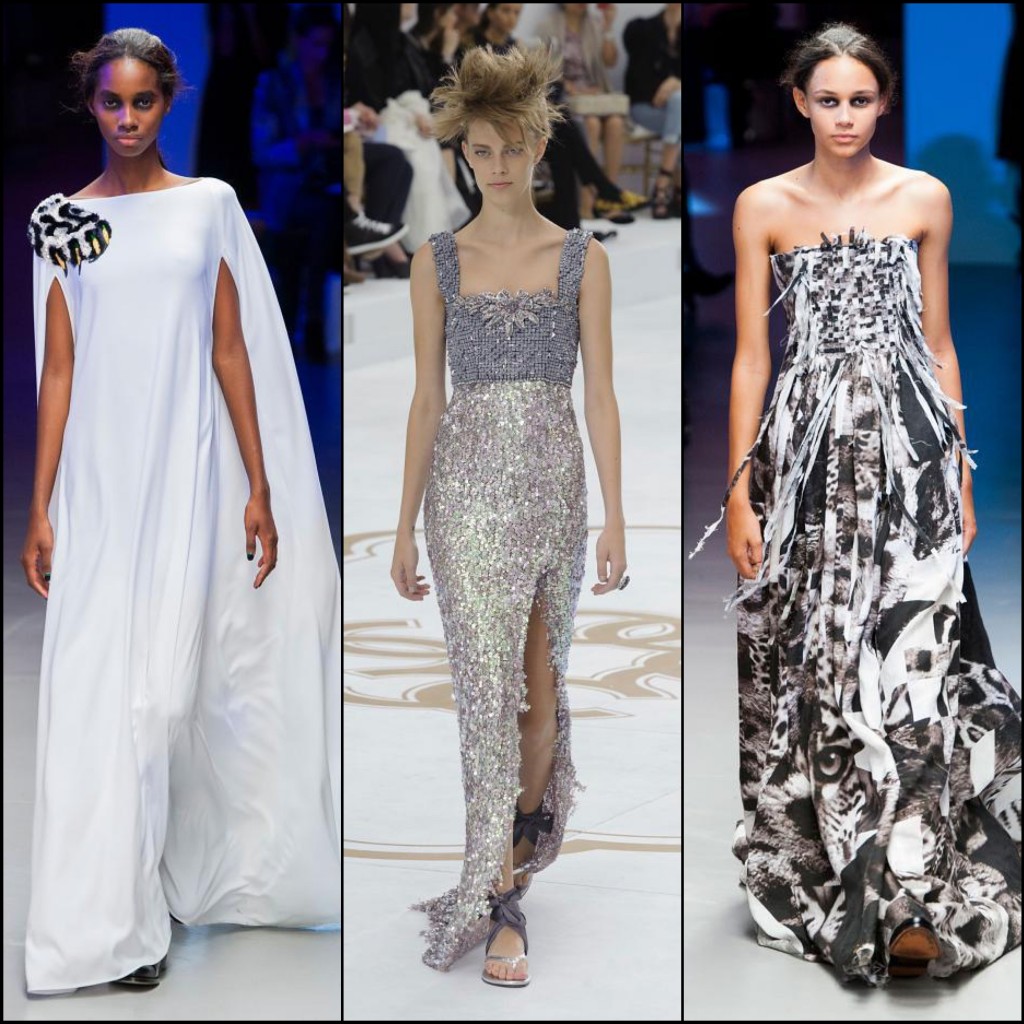 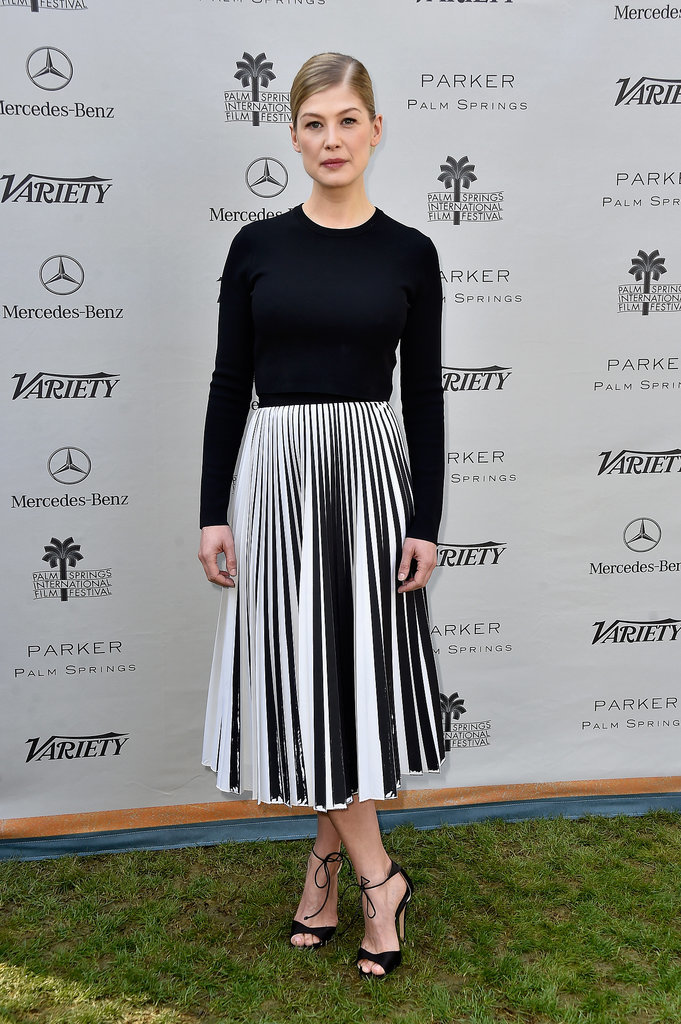 With her haunting and cunning performance in ‘Gone Girl’ earning her countless praises, Hollywood has finally taken notice of Rosamund Pike. With an impressive resume behind her and a fashion forward style, Pike’s effortless chic is sure to be winner on the award season red carpet. 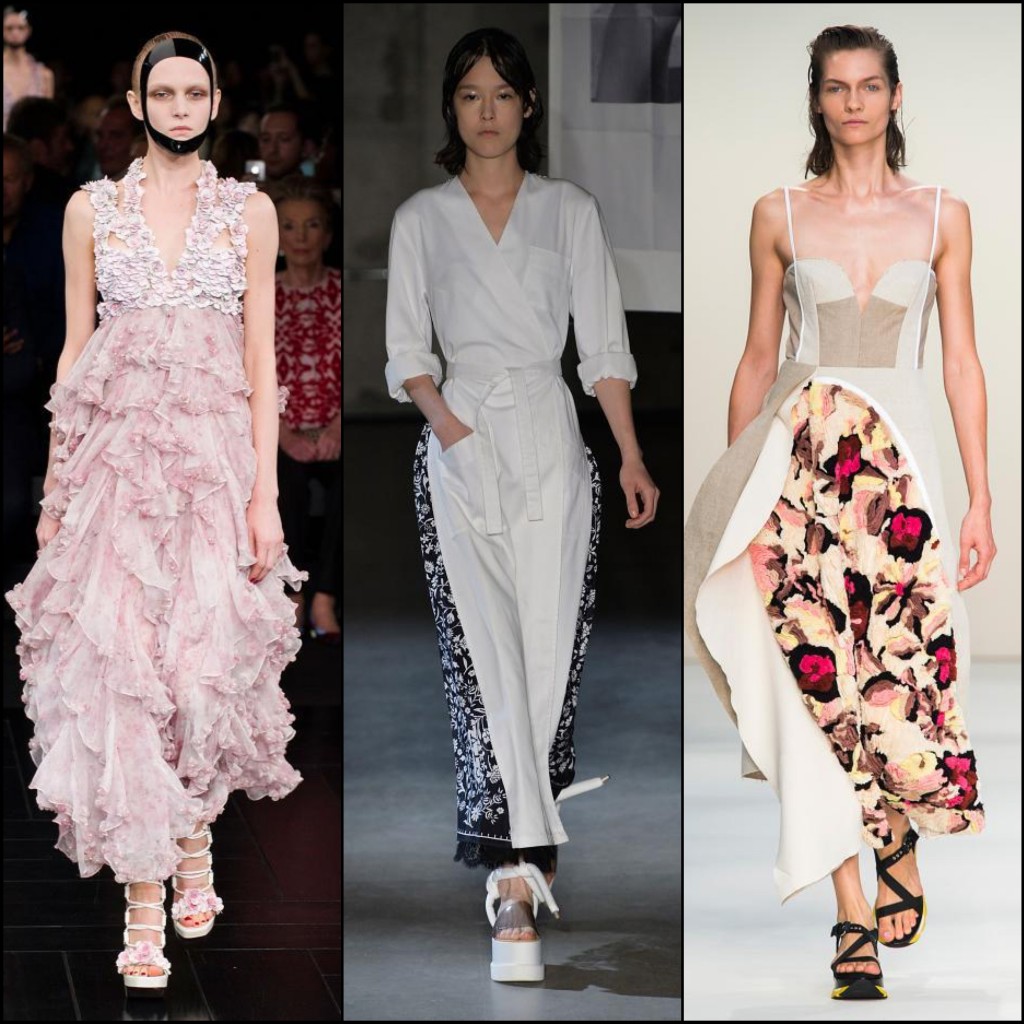 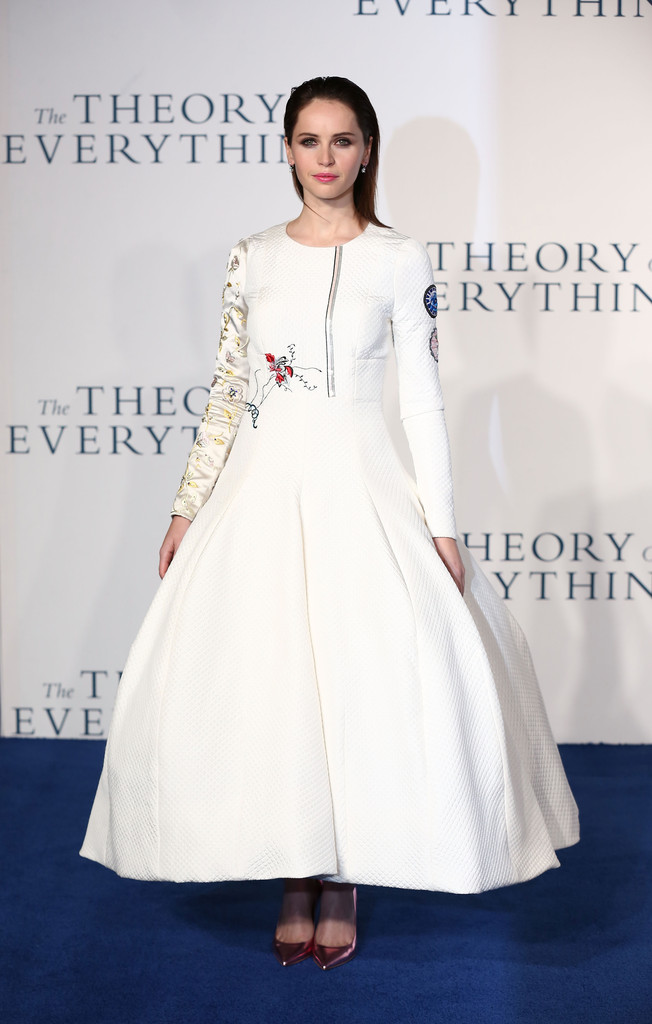 With a breakout role in ‘The Theory of Everything’, Felicity Jones has already impressed on the red-carpet for the press tour. With the Golden Globes and the Sag Awards approaching, Felicity’s feminine style will shine and is sure to be a hit with the fashion crowd. 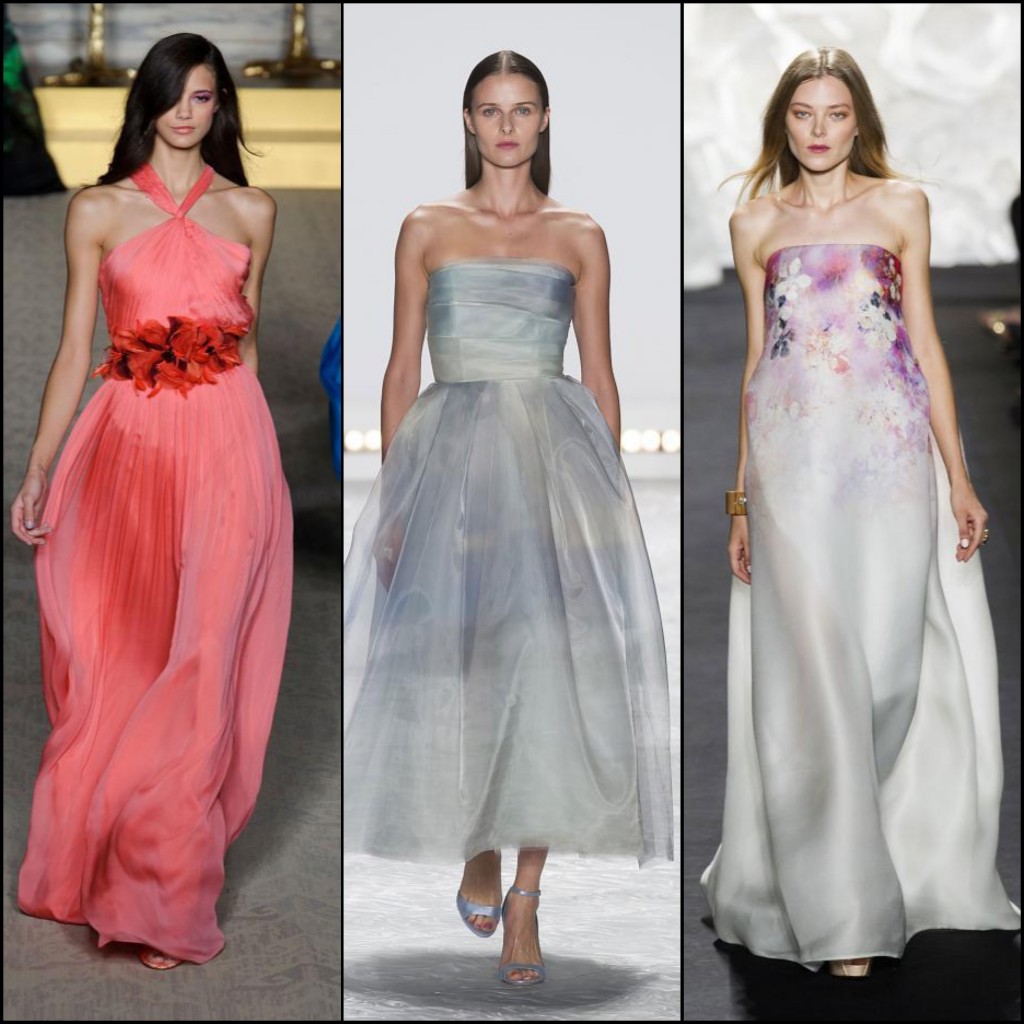