A Night at 'Blackrock'

A lot has changed in Australia over the past two decades, but something that hasnâ€™t lost its relevance or gravity in society since its birth in 1995 is Nick Enrightâ€™s renowned Australian play, Blackrock.

Blackrock is is a quintessential Aussie classic whose stirring monologues have undoubtedly found their way into every Australian drama studentâ€™s repertoire. For those unfamiliar with the powerful storyline, the plot revolves around a group of reckless teenagers who spend a night partying on a beach called Blackrock, cigarettes and alcohol in hand. When a girl winds up dead on the beach after suffering from a drunken gang-rape, the group is called in for questioning by the local authorities. Who did it, and why? 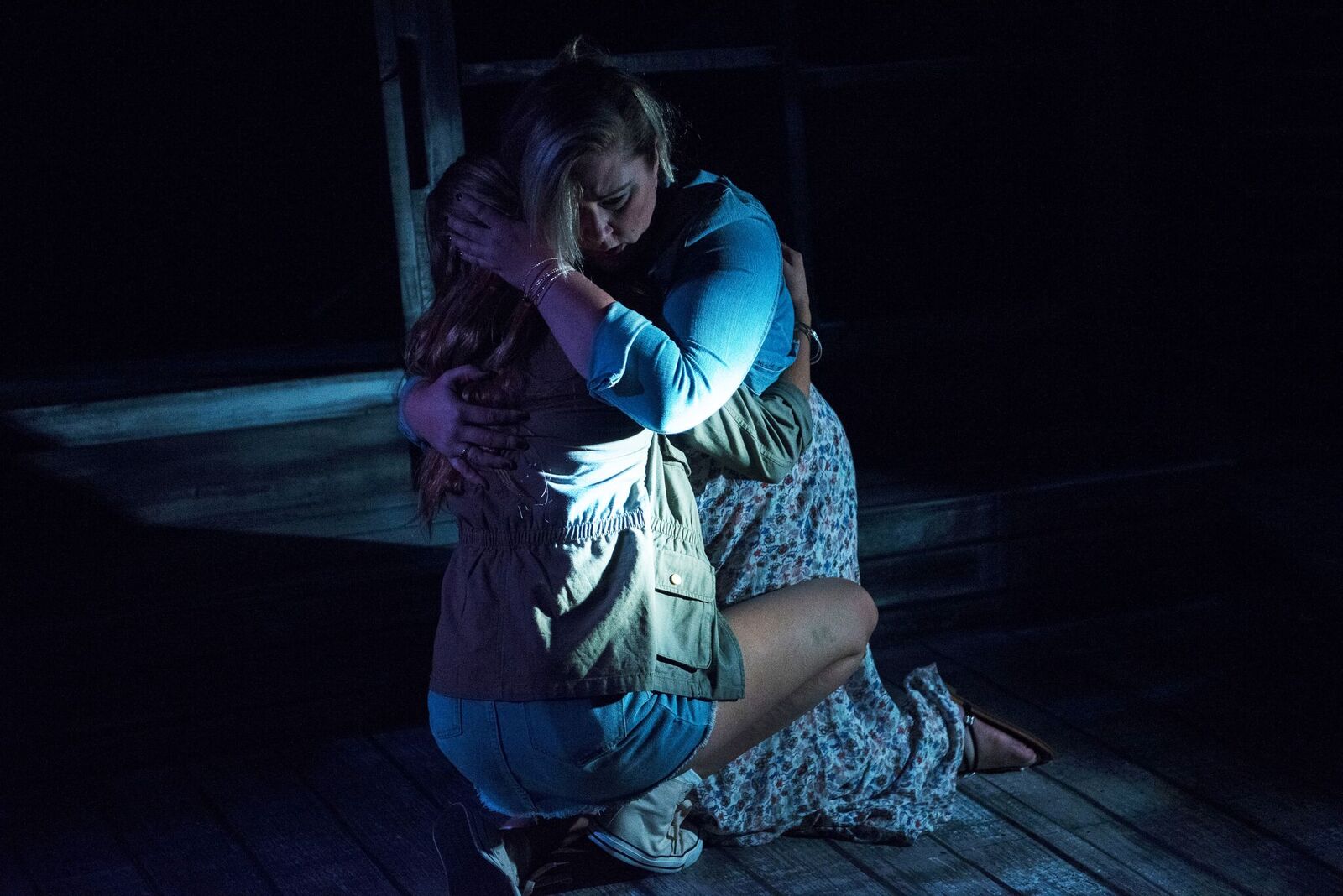 The cast is comprised of a talented mix of QUT undergraduates and skilled industry experts, including Christen Oâ€™Leary, Amy Ingram and Joss McWilliam. The unique collaboration between La Boite and QUT Creative Industries provides an incredible opportunity for the next generation of Australian actors to immerse themselves in a professional environment and work closely with accomplished director, Todd MacDonald. The final year students are also afforded the privilege of delving intoÂ an emotionally raw script as they pour authenticity and pure honesty into their multi-layered characters.

The piece of contemporary theatre was inspired by the 1989 rape and murder of 14-year-old Leigh â€œLeigh Leighâ€ Rennea Mears at a teenage beach party. Throughout the text Enright examines several significant issues stemming from Australian culture, exploring sexual violence, classism, generational conflict and mate-ship. The most prevalent theme the play raises is the degrading masculine attitude directed at women in modern society, as MacDonald stated that â€œâ€¦turning a blind eye to violence, and excusing ingrained behaviours, can escalate to the heinous and unthinkable if left unchecked.â€ 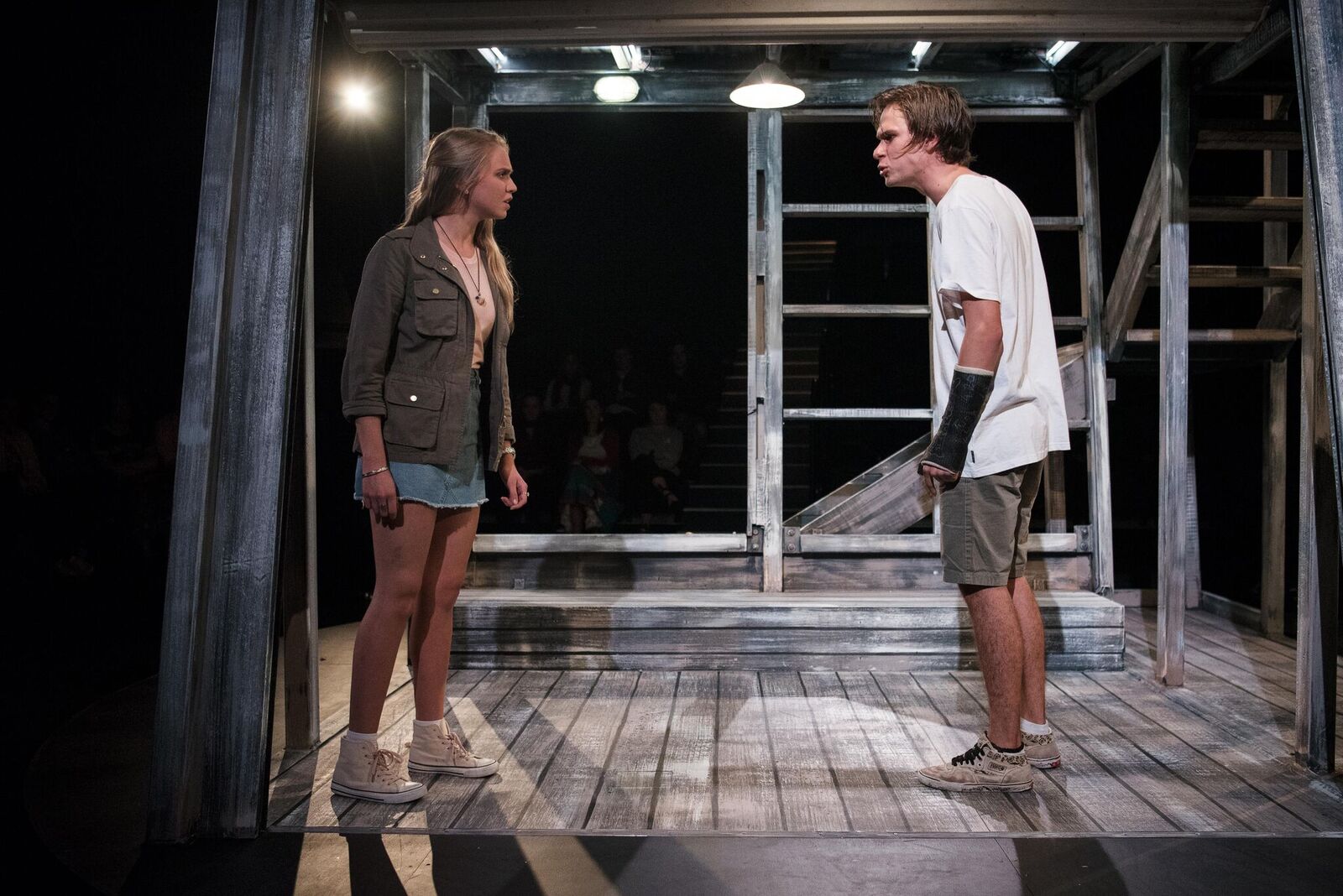 While advances in technology have improved since the 1990s, the drastic dangers of male privilege has not. Blackrockâ€™s societal pertinence regrettably mirror 2016 statistics which assert that one in every five women in Australia have been sexually assaulted in their lifetime. The injustice of violence against women remains a heady issue that needs addressing, and the theatre is the perfect place to open that conversation, as audiences are forced to recognise that statistics represent real people of flesh and blood. By experiencing emblematic versions of rape and murder live on stage, viewers are made to experience visceral reactions concerning male privilege, as they cycle between feelings of frustration and anger to shock and sorrow.

In the end, Blackrock is more than a simple play; It is a production that opens a crucial conversation raising pivotal questions that aim to dispel the mindset that â€˜these things just happen.â€™ They donâ€™t. As MacDonald said: â€œIf we arm our young people with this kind of discourse and encourage them to engage in this conversation, they will be stronger. If we challenge ourselves to question the normative behaviours that can end in victim blaming, then we are shifting our society into a stronger, more mature and empathetic space.â€ 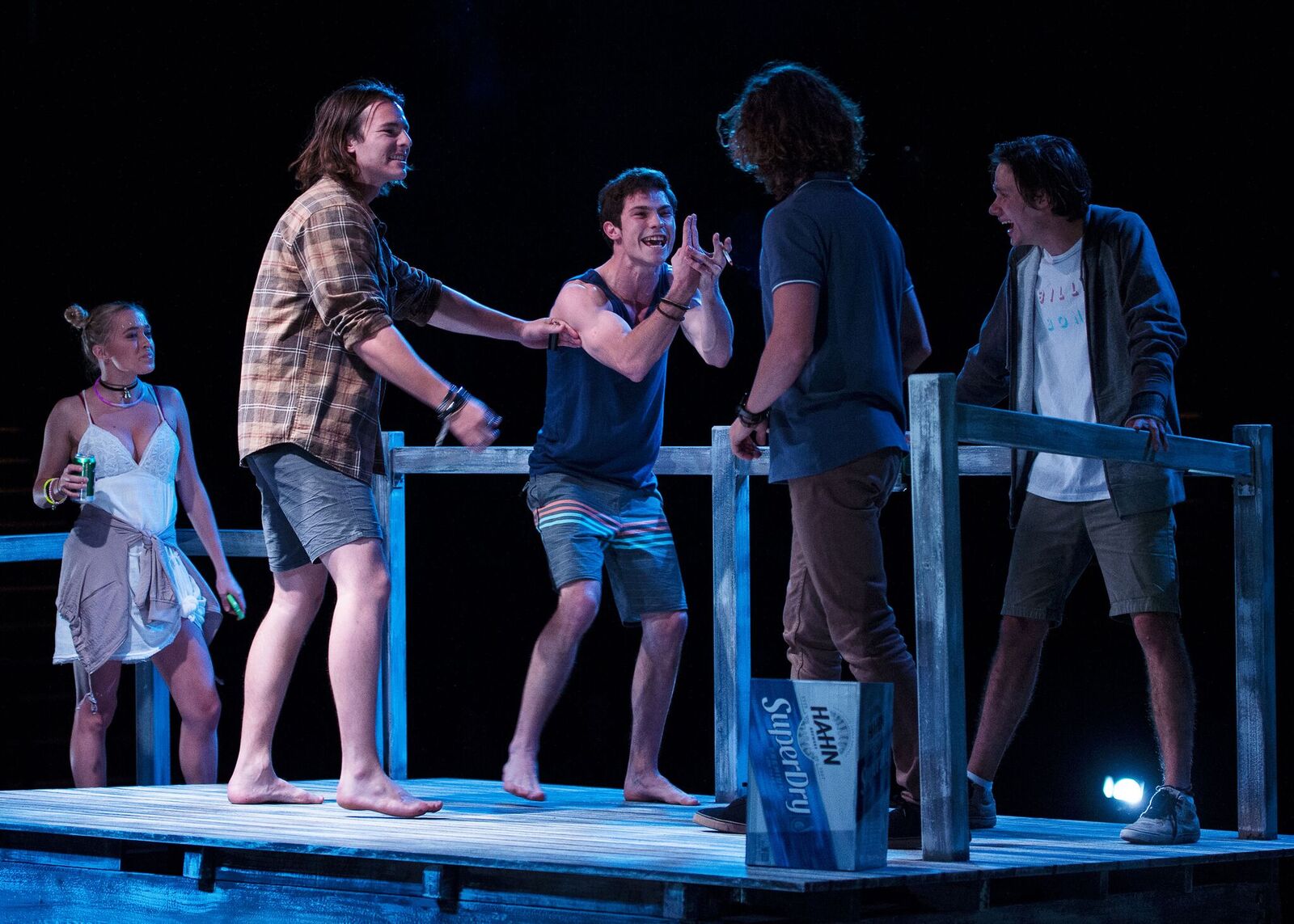