The Last Five Years follows a couple through the ups and downs of a five year long relationship.

As blasé as that premise sounds, this musical romantic tragedy proves otherwise through the use of catchy and oftentimes funny lyrical quips across its soundtrack of songs. 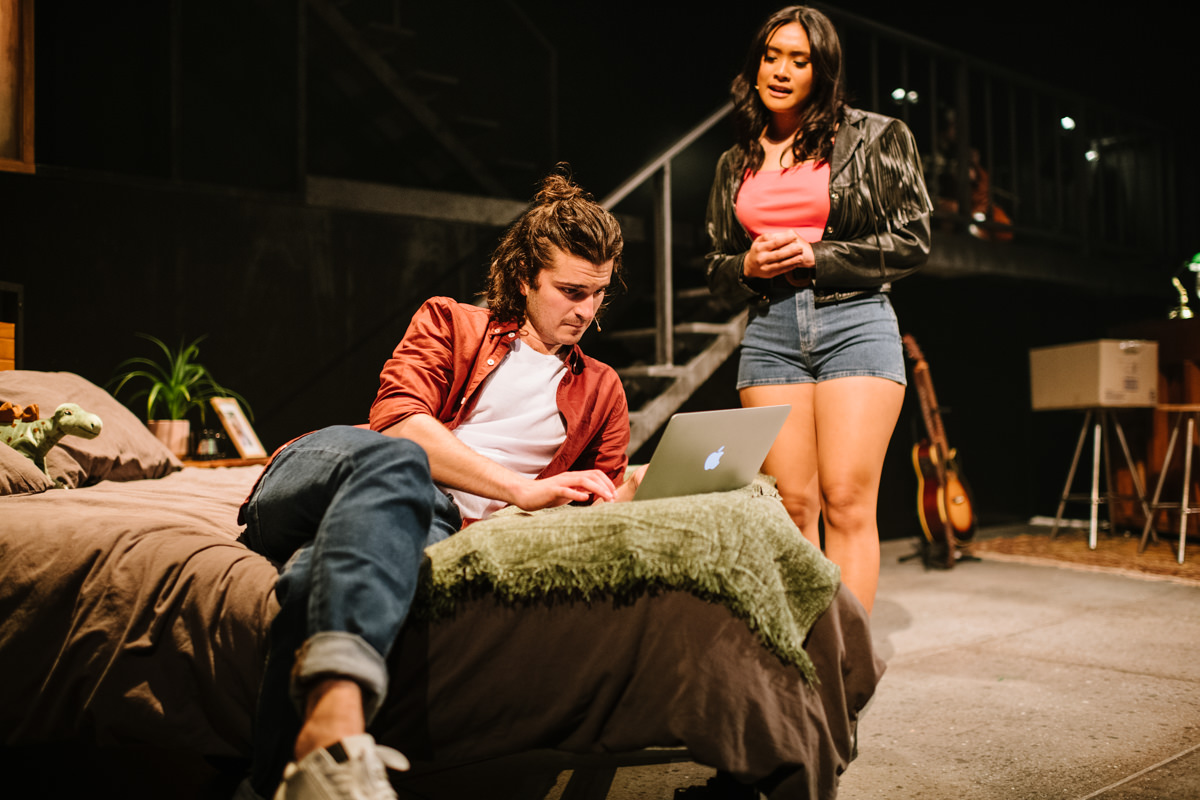 The musical itself follows the relational turmoil of two twenty somethings Jamie, played pitch perfectly by Robert Tripolino, and Cathy, played by powerhouse Danielle Remulta, from their first meeting, the passionate throes of their blossoming romance, to their eventual decline and heartbreak. With their story told in reverse chronological order from Cathy’s perspective and vice versa for Jamie’s.

Told through vignettes of musical numbers with only scarce moments of recountable dialogue in the entire production, the powerhouse performances of the two leads was dampened somewhat by subpar audio mixing issues for the performance, as it seemed that the backing music, which admittedly was perfect, and the vocals were amplified through a single mono speaker. 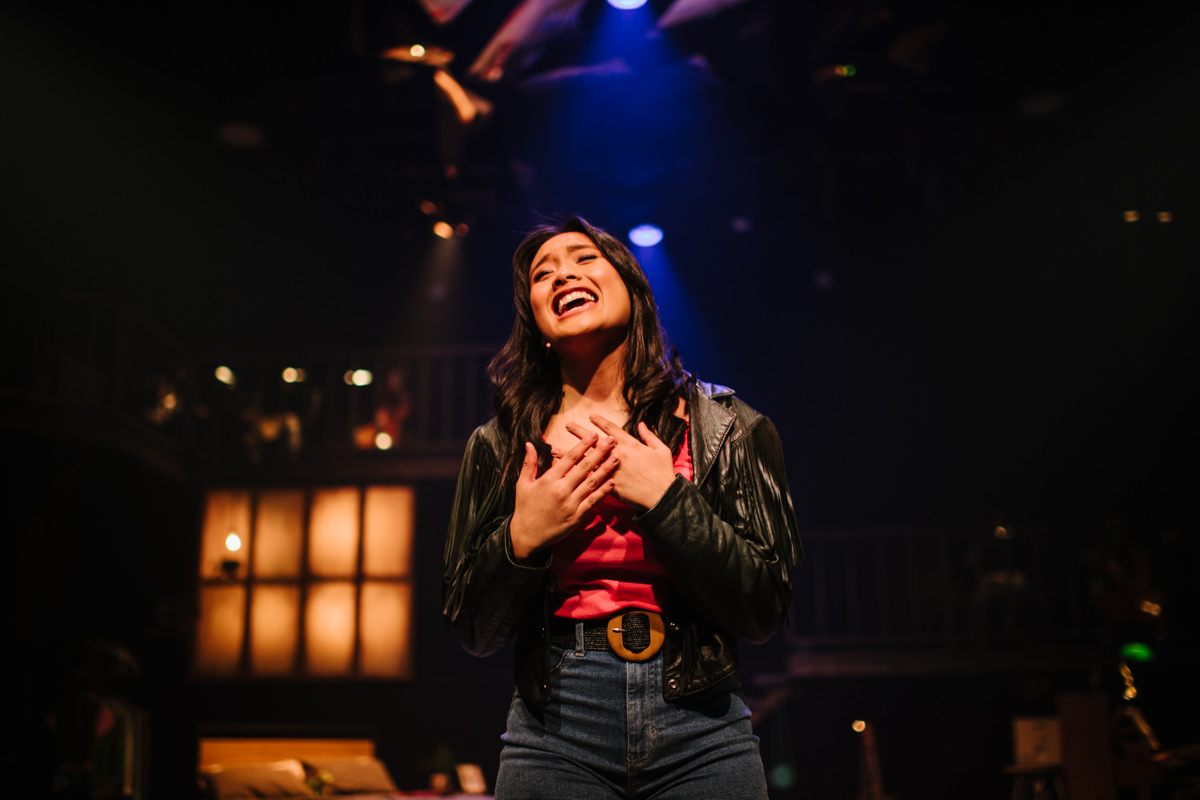 This made it difficult at times to follow an already fractious story as any context that may have come from the lyrics was muddied at times to the point of causing confusion with what was happening on stage.

This, however, was the only issue in the entire performance as the actors themselves gave it their all for the ninety minute duration and made what could have easily devolved into unobtainable nonsense, a plausible and emotional roller-coaster. 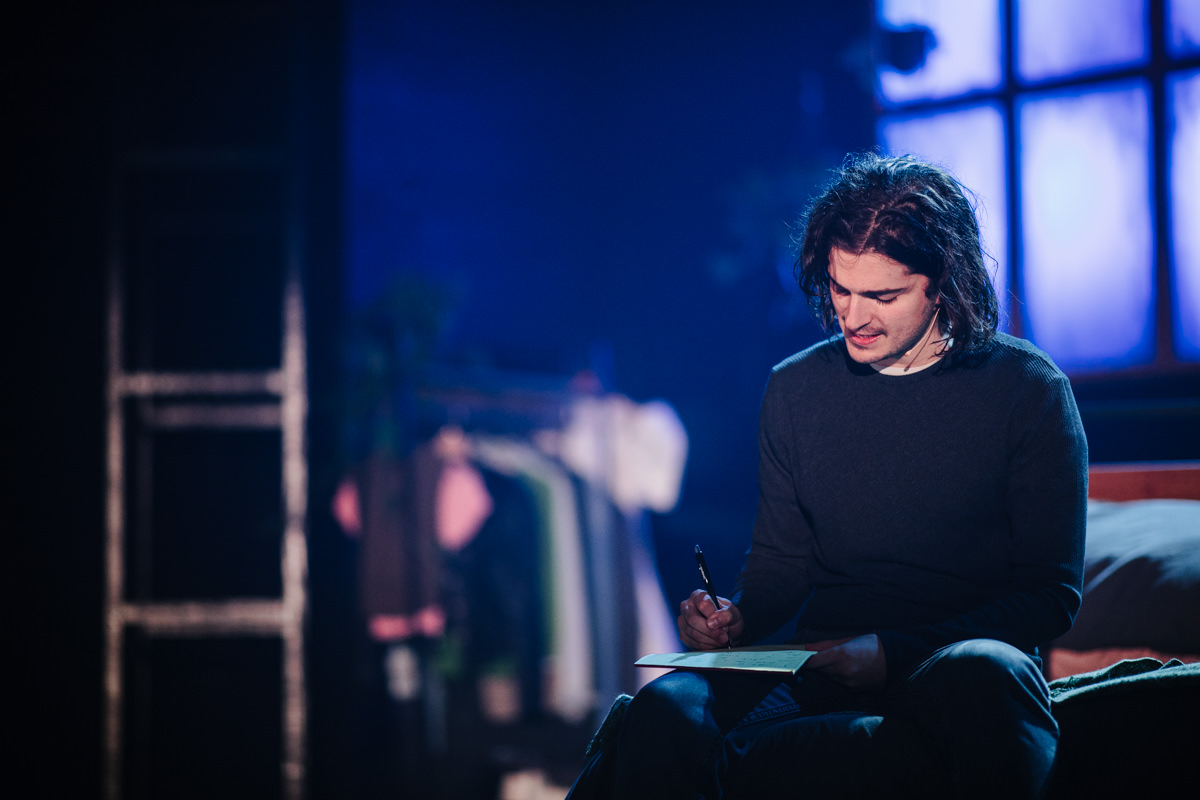 The brief glimpse into these characters’ lives that is on offer with The Last Five Years is relatable at times, gut wrenching at others and carries through every moment a levity that allows it to flow effortlessly instead of becoming too emotionally overwhelming.

Jason Robert Brown‘s work here has been done a great service in the hands of the performance’s director Darren Yap and Musical Director James Dobinson, all technical issues aside, and it is easy to recommend to see while you can.

What: The Last Five Years