A RØDE To Recovery 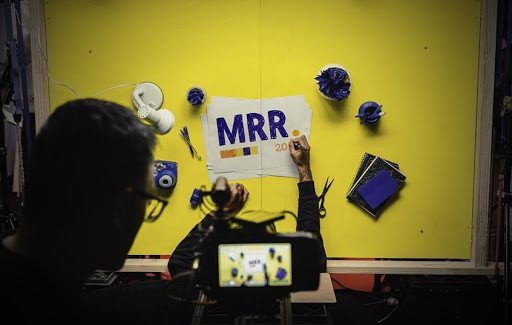 My RØDE Reel, the World’s Largest Short Film Competition is back in its seventh year to offer the biggest short film cash prize ever.

RØDE Microphones is not letting the shock of a global pandemic stop it from supporting artists across the world. The audio hardware company is charging forward with its annual short film competition My RØDE Reel. The short film competition has had over 16,000 films submitted across 94 different countries over the past six years with RØDE awarding millions of dollars in prizes to both emerging and established filmmakers. This year’s competition will see its top three films split $1 Million Dollars, as well as a Judge’s Choice prize of $200,000 and additional prizes in the form of high end gear from LUMIX, Nanlite, Zhiyun, Mzed, Musicbed, Rhino, Adobe, Brevite, Pelican, ARRI and RØDE of course.

RØDE CEO Damien Wilson said “Whether it’s been through giving away gear, awarding scholarships or providing a platform to get their work in front of a huge audience, the objective of My RØDE Reel has always been to help filmmakers take the next step in their career.” 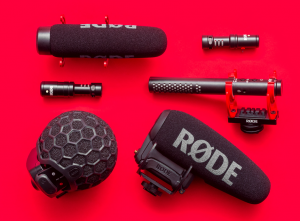 “We are incredibly excited to be giving away this massive cash prize,” the CEO continues. “People in the film industry are doing it tough right now. This year, we wanted to not only give entrants the chance to win RØDE mics and awesome gear, but also offer a substantial amount of money to help kickstart the career of the next big thing, fund new projects, or cover living expenses so filmmakers can continue to work through these trying times. This money will make a big difference for a lot of people.”

Submissions for My RØDE Reel are currently open and won’t close until the 7th of October. The competition requires two three-minutes videos, one, short film in case, and the second, a behind the scenes showcasing the RØDE product used. All applicants must first make an account at My RØDE Reel, where they can get more information on what’s require.

The Details
What: My Røde Reel: Short Film Competition
Where: Submit here.
Who: RØDE Microphones
When: Applications close 7th of October