A Stroll Down Cookbook Lane

â€œDonâ€™t judge a book by its cover â€“ unless itâ€™s a cookbook â€¦ in which case, the more stains the better.â€

I absolutely love this quote. When I read it I envisage the shelf in my familyâ€™s kitchen that is literally crowded with cookbooks. Whether theyâ€™re used solely for one recipe or for all of them, theyâ€™re all treasured and it is accepted by all that it is there, on that bookshelf, that they will stay.

But, like the quote suggests, you can tell which cookbooks are favoured above the rest due to the wear and tear that a commonly used cookbook cannot escape from receiving.

I decided to revisit this shelf to discover which are my dirtiest cookbooks and relive the food memories.

Some were surprising, some not so much. All of them have re-inspired me and filled me with ideas for dishes to fill my belly. 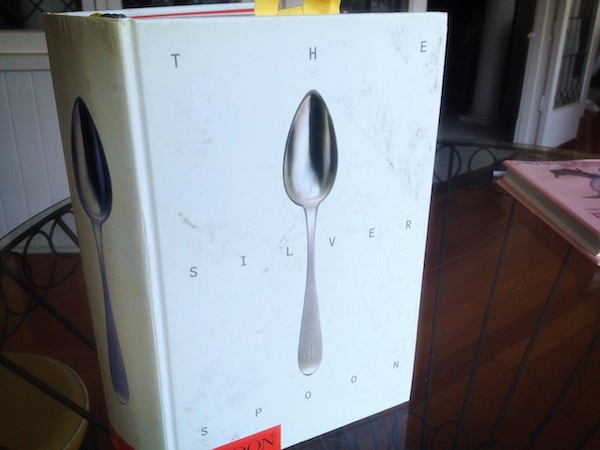 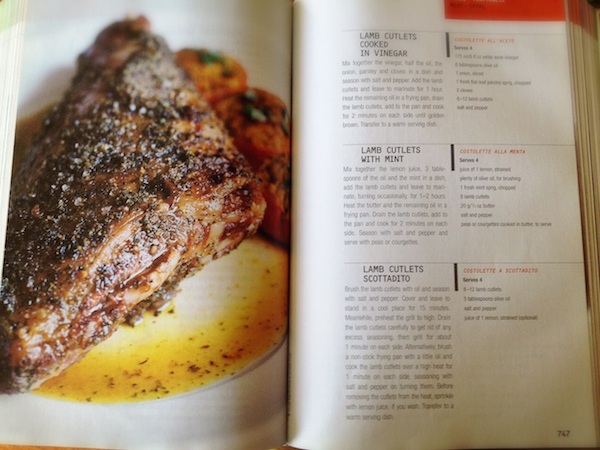 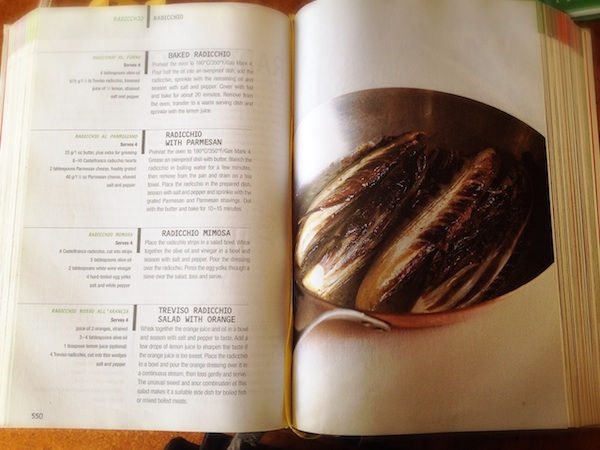 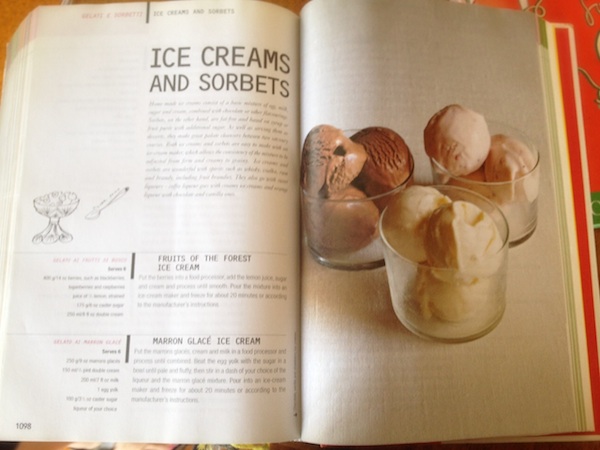 Bill Granger is my favourite Australian chef. He doesnâ€™t feature as regularly on TV as the others but his cookbooks make him a celebrity in my house. His dishes are simple yet delicious and draw inspiration from either Italy or Asia. When I breakfasted at Bill’s cafÃ© in Surrey Hills, Sydney, I was quite faint from excitement…. and because I hadnâ€™t eaten for aaaages, so as not to ruin the experience. Bill’s chocolate puddings are a staple dessert for my family and his potato salad has been pulled out for many a family function throughout the years. My signature dish for years was his coriander chicken. Words cannot describe my love for this man. He introduced me to cooking and it is with his books that my knowledge grew. 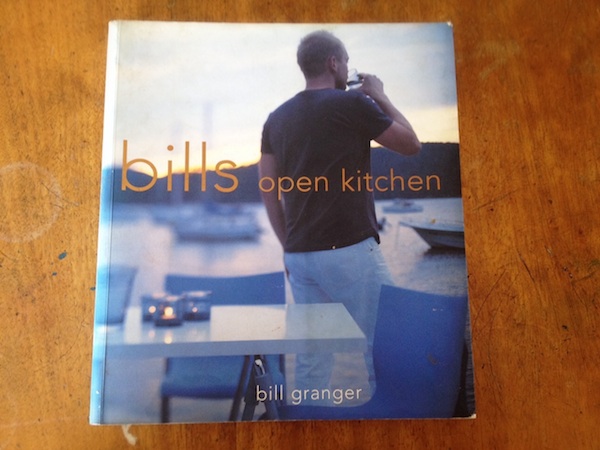 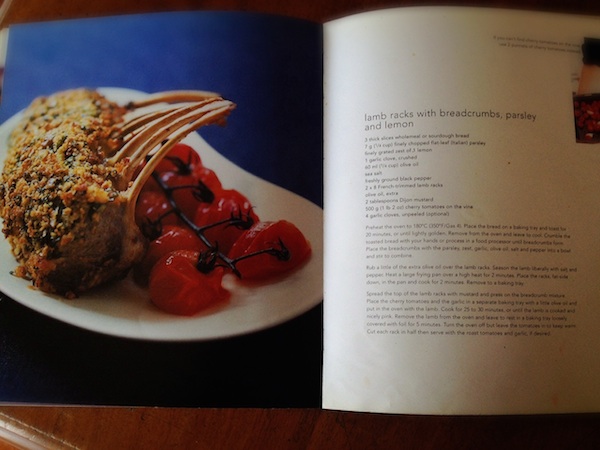 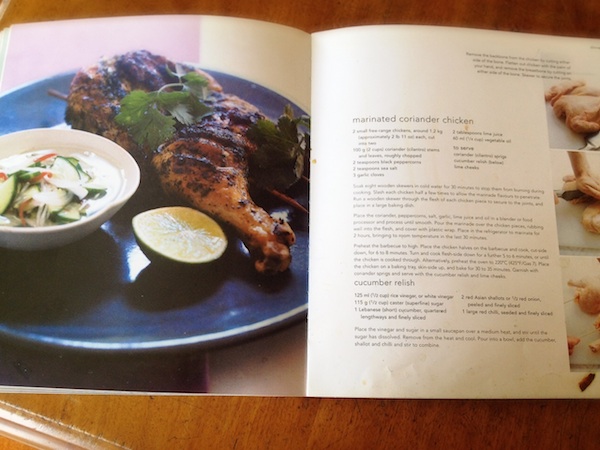 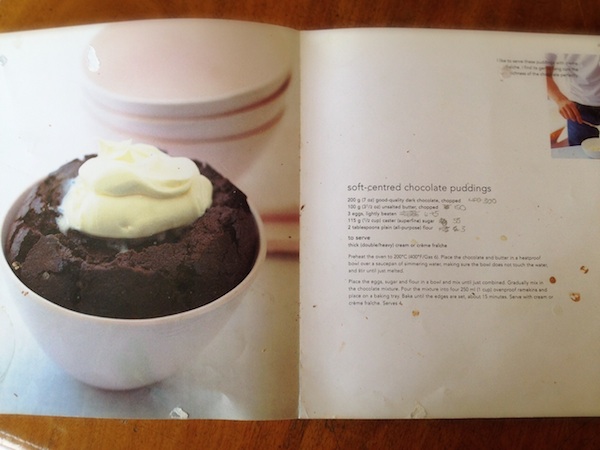 The Cookâ€™s Companion by Stephanie Alexander

Another cookbook that should be in every Australian household is Stephanie Alexanderâ€™s tome of recipes. Sheâ€™s admired by every other chef in Australia and for good reason. Stephanie Alexander is the bawse of Australian cooking and has been championing fresh, organic, local and seasonal produce well before many others. Her book is arranged alphabetically so dates are followed by dill, which is followed by duck. The recipes are easy to follow with little room for pictures as Stephanie almost has too many recipes for them all to be written down. 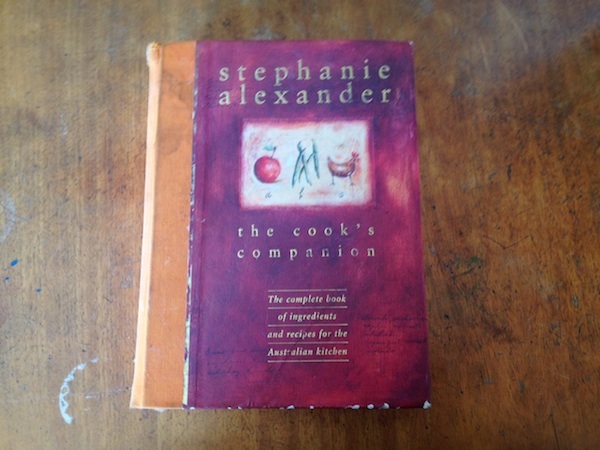 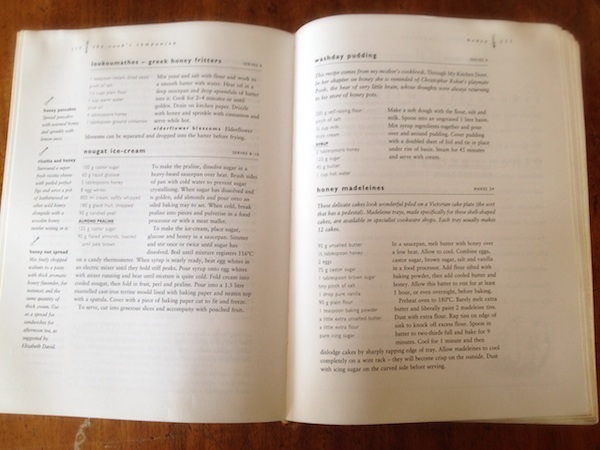 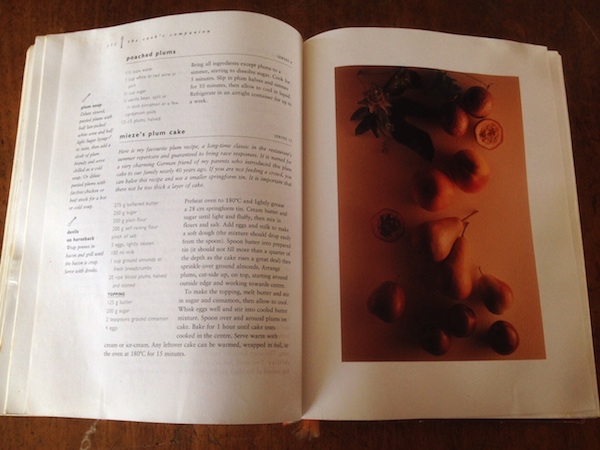 Whatever the favourite cookbooks are in your house, I urge you to revisit them. Remember why you love them, what dishes make them special and how these dishes have influenced your life.

I promise you wonâ€™t be disappointed.

Not So Lucky at Lucky Duck Cafe