A woman, a lush, a beer and a voice

In the haze of a dive bar, a woman downs a pint of beer in seconds, and proceeds to sing her soulful, alcohol fueled story to the bar’s patrons.

Over the course of the show, Christa explains that she is a lush, a Dive Bar Diva and a Speakeasy Siren, and through warbling tones, touches on some of the moments that having more than a drop of the pure have brought and taken from her.

Accompanied by Leonie Cohen on the piano, Christa shows through covers and parodies of songs from the likes of Tom Waits, Memphis Slim, Frank Sinatra, The Tiger Lillies and more, that her exceptional musical and vocal talent are not swayed by any of the detailed substance abuse that comprises the themes of the show. 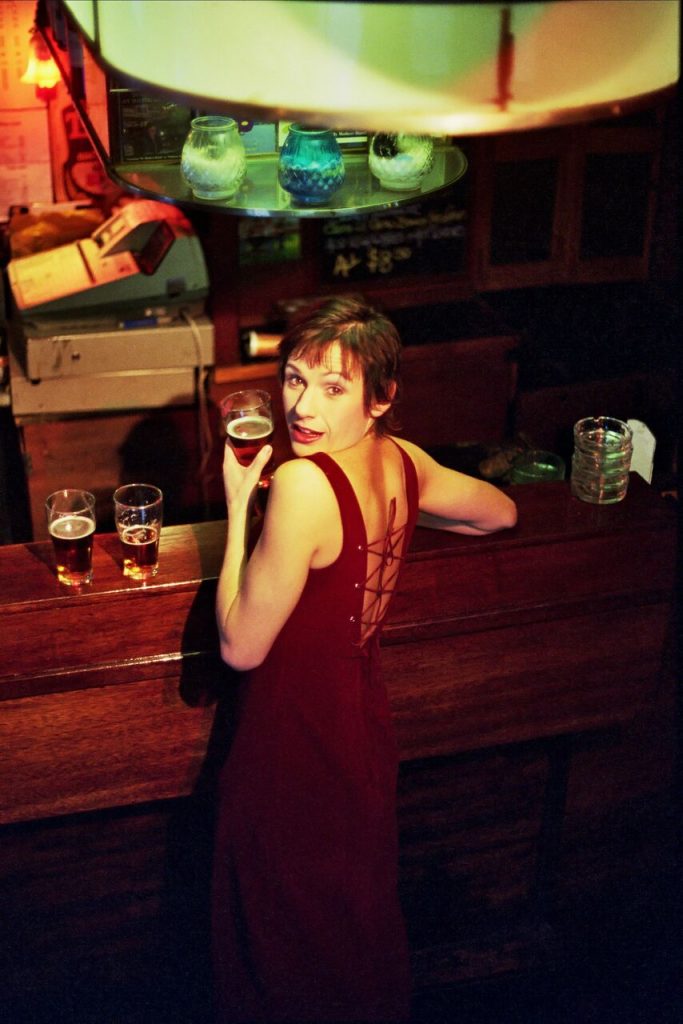 The atmosphere of the performance, and minimalist set evoke an accurate representative feeling of a late night dive bar, soaked in wine and beer, in the stale smokey air, the woman performing cuts through the drunken haze with such awesome vocal prowess, as to make a barfly weep for weeks after sobering.

Interlaced with wit, vulgarity and dark humour the show shifts seamlessly between performances. In the opening night’s performance, a mere one third of the seating was occupied, and Christa did not have to perform as hard as she did, but the sheer awesome talent on display for the night was extremely appreciated.

The show is a definite highlight of the Festival, and with the final show of this limited run being on the 24th of November, you will want to get tickets as soon as possible, as this is one not to be missed.

When love actually turns to hate