I caught up with my old friend Charlotte Boumford to chat about her band Charlotte Emily and the release of her EP Dreamstealer. 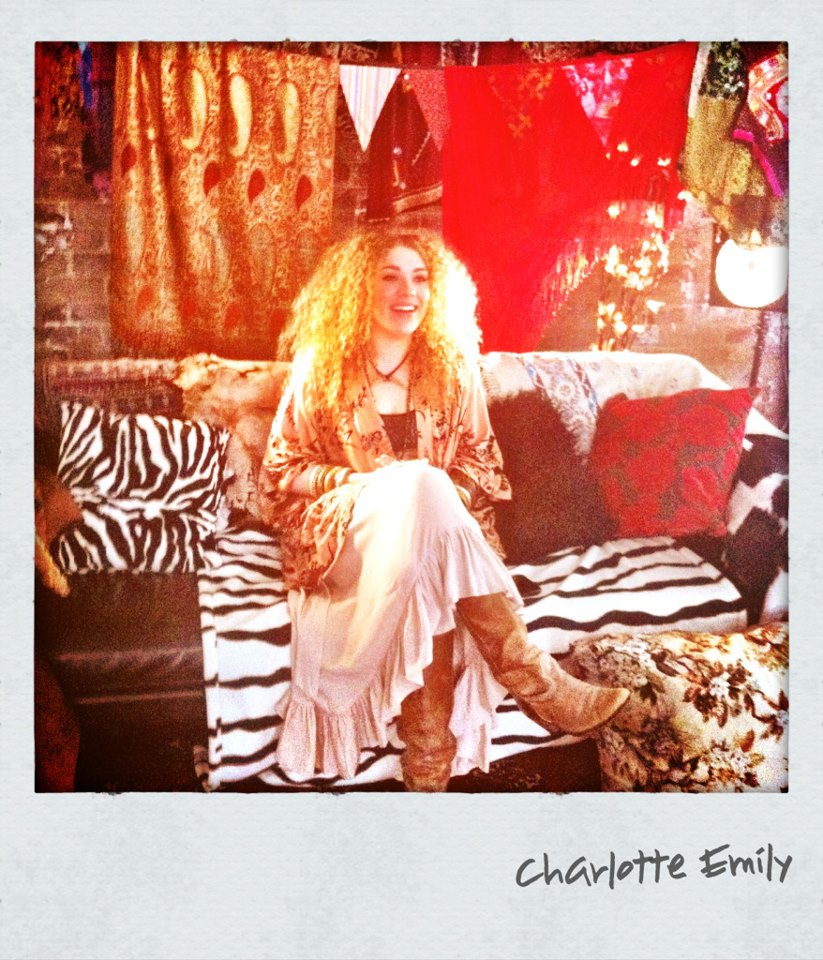 The English born songstress spent her childhood moving back and forth between England and Australia, â€œIâ€™ve sort of had an on-off love affair with Australiaâ€ Charlotte claimed. Moving to Brisbane in early 2011 to further persue her music career, where she studies a Bachelor of Music at QUT.

â€œIâ€™m going to uni with such awesome people, and musicians who I get the opportunity to collaborate Â  Â  Â  Â  Â  with two girls from my course actually play violin on my EP and another did some sneaky backing vocals for meâ€.

Charlotte Emily, which boasts a very charming folk pop sound is made up of Charlotte Boumford vocalist/acoustic guitarist/song writer, Mitchell Hagger on drums/percussion, Jasper Lambert on bass and Tauren Vincent on guitar, â€œthey bring everything to lifeâ€ Charlotte says.

As a child Charlotte had a fascination with music, instruments and singing. Learning to play the violin at only four years old, then moving onto the piano she finally made her way to singing, teaching herself to play the guitar and song writing. â€œMy mum always said I sang before I spokeâ€¦when I was 13 I thought perhaps I could take this singing thing a bit further.â€ As a child Charlotte was influenced musically by her father, he would learn the chords to songs so they could perform together at home.â€œGrowing up, my dad listened to a lot of 60â€™s and 70â€™s musicâ€¦I should have been born in the 70â€™s, Iâ€™m a bit of a bohemian gypsy in that sense.â€ Charlotte Emily draws influence from jazz classics, a little reggae and even the very cool John Legend.

Earlier this year the young songstress had the opportunity to open for Pete Murray during a special Australia Day performance at the Eatons Hill Hotel. â€œHe was a typical Aussie bloke, really down to earthâ€ she admired. She hopes the experience will one day lead into bigger and better things. Currently working with Vicki Gordon in Sydney, Charlotte is motivated to seek more direction with Charlotte Emily. 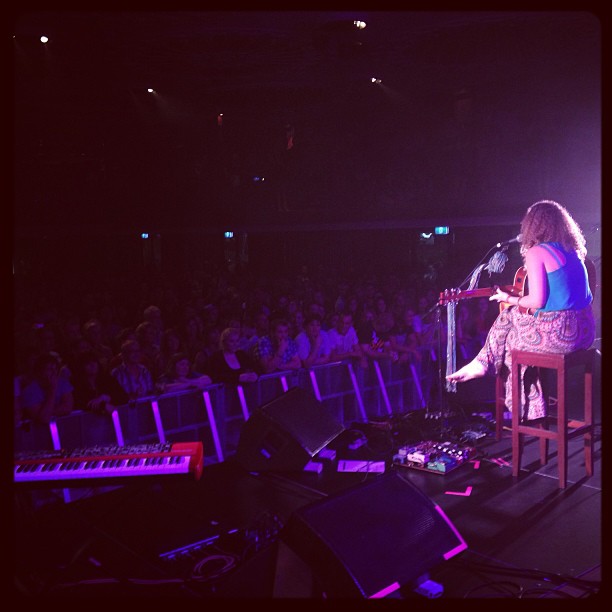 Charlotte Emily, who usually performs shoeless explains, â€œI donâ€™t wear shoes on stage, because it feels like such a natural space for me. When youâ€™re at home, you donâ€™t wear shoes, and I feel like that about the stage, I feel at home.â€ After the release of her EP â€œDreamstealerâ€, which Charlotte promises a 2013 release, she hopes to take Charlotte Emily on tour again. â€œI just want to be able to travel, continue to write and perform music, and meet like-minded people. If that takes me somewhere, it does and if it doesnâ€™t, well it doesnâ€™t,â€ explains the easy-going, daisy loving singer/songwriter. 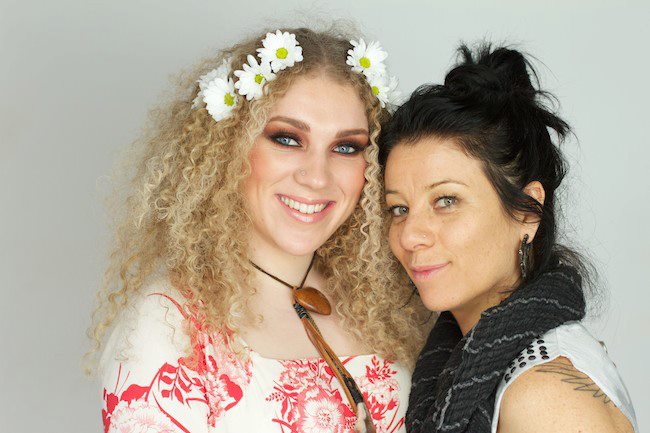 Charlotte with the Fashion Producer for Rolling Stone Magazine.

I think we can expect a promising, and exciting future from the very down to earth performer; and you can keep tabs on her and her adventures via her Facebook page below.

â€œWhat I do is always from the heart; I do it because I love it. â€œ