A night of drinking and extra-terrestrial experiences leaves a woman wondering why her town has now turned on her in Abduction, a short film about judgement, victim blaming, and (probably) aliens.

Have you ever blacked out after a big night and woken up with your world fallen apart around you? It’s this premise that the short film Abduction from Perth-based director Paul Komadina looks to dive into, only through the lens of a science-fiction fever dream that blends the surreal with the all too real. It’s dizzying tone, uncompromising visuals, and topical commentary on the scars left behind by judgement makes it an intriguing, albeit confronting, watch.

Mathilda (Alexandra Nell) is enjoying a night out with her friend, drinking and dancing, when she experiences a strange phenomenon on her drive home. Her car loses power, a strange light emanates from the sky, and Mathilda wakes up the next morning in the middle of a field with no memory of what occurred during her blackout. Only, the world she’s woken up to now believes she spent that time drunkenly sleeping around with other men, despite her fear that the true events were of a far more extra-terrestrial quality. 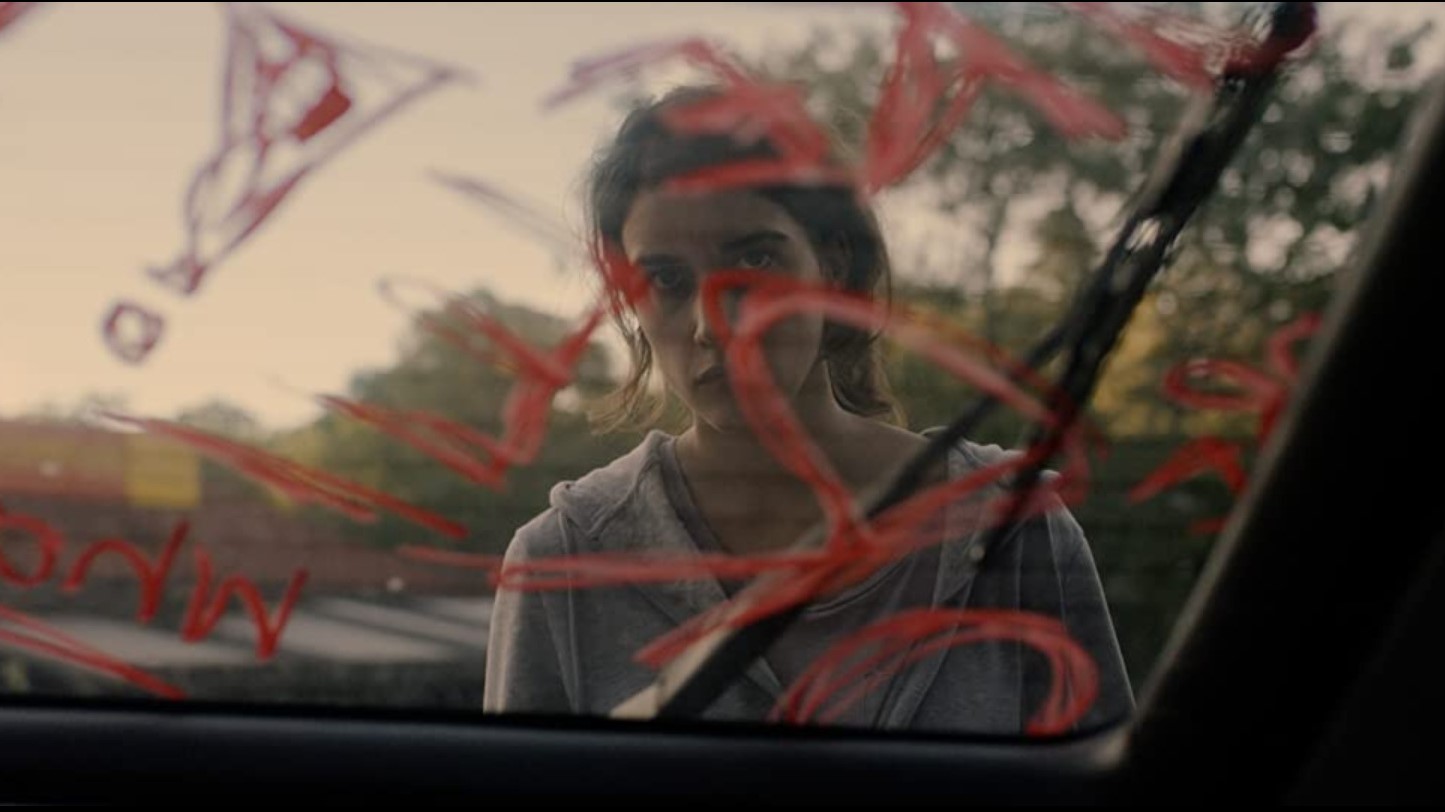 Abduction implements its social commentary through both literal and metaphorical methods, meaning it effectively supports its message without collapsing into overwhelming preachiness. Part of this is due to its blending of sci-fi genre elements with the topical contemporary subjects of slut shaming, drink spiking, and date rape. As such, attempting this fusion is a risky choice, as the sci-fi motif can easily invalidate the subject, while the subject could make the sci-fi feel like an unnecessary gimmick.

However, it manages to navigate this potential juxtaposition by holding a consistently tight grasp over its tone. Abduction is an unnerving viewing experience, as the crew make use of invasive closeup shots, surreal editing and sound design, and a point of view that doesn’t waver from Mathilda’s confused, terrified state to keep the audience on edge throughout its fifteen minute runtime. I found the cuts running along Mathilda’s abdomen to be particularly disturbing and could symbolise a number of things in relation to sexual assault and/or emotional scars that form from victim blaming. 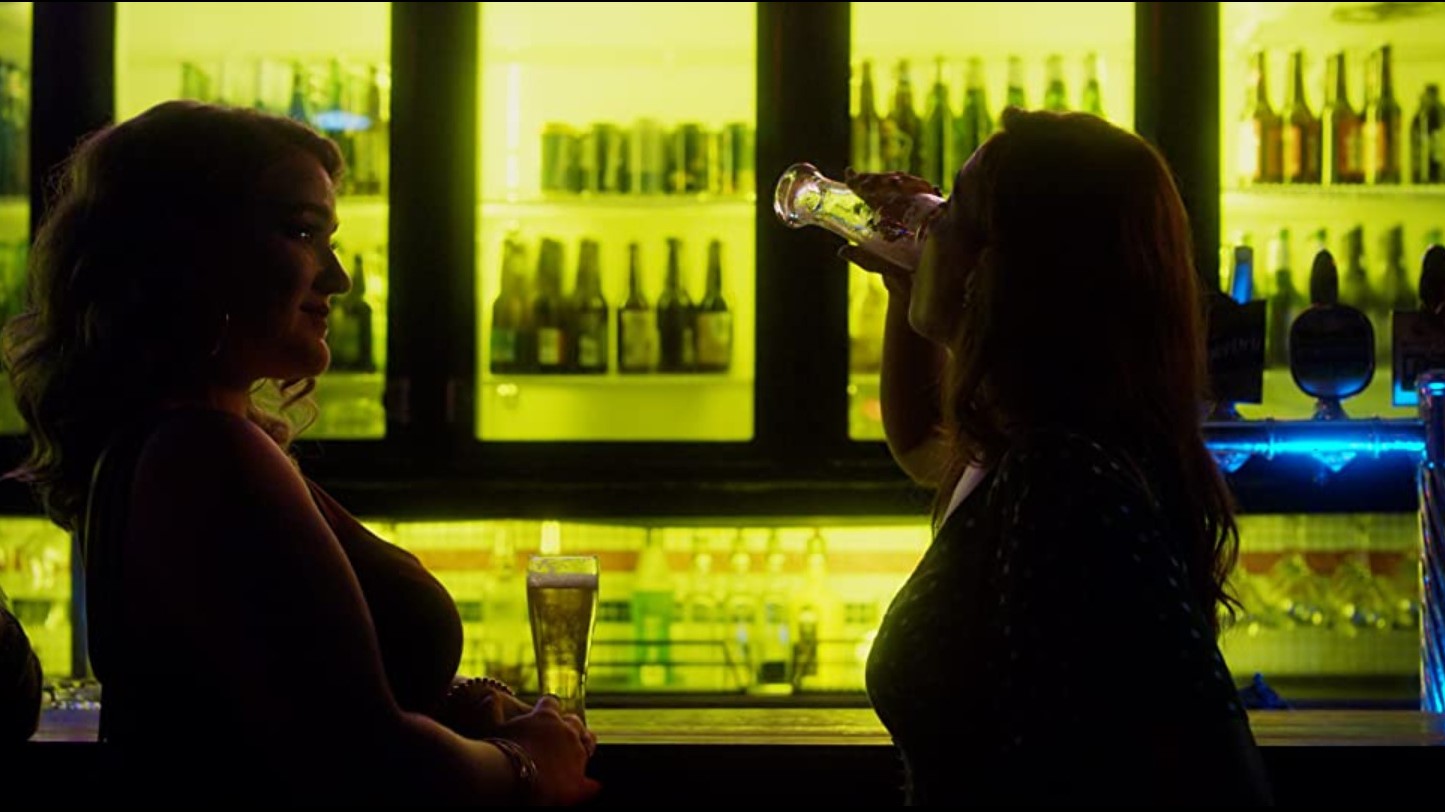 Then there’s the actual abduction beat to the story. Komadina leaves most of this in the realm of subjectivity in regards to what actually happened to Mathilda that night after her car broke down, but the trail of questions it leaves behind only made me feel more paranoid as the answers remained allusive. Surrealism takes over as we get flashes of the otherworldly precense lingering in Mathilda’s psyche, and the abstract visuals that accompany these scenes left me feeling both haunted and hunted.

The performances make the most of the fairly sparse script they are given and are content with letting the feverish mood and editing carry most of the short film. Nell does a great job portraying Mathilda’s dilemma of being terrified and confused yet having all of her close friends pile the blame on her shoulders. Her boyfriend (Kyle Barrett) isn’t quite as layered as he could be, as the revelation of Mathilda’s infidelity is clashing between actual evidence and her word. This should make for an interesting conflict in his character and how we feel about him but given the film stays with Mathilda’s perspective the entire time, he definitely comes off as more insensitive than sympathetic. 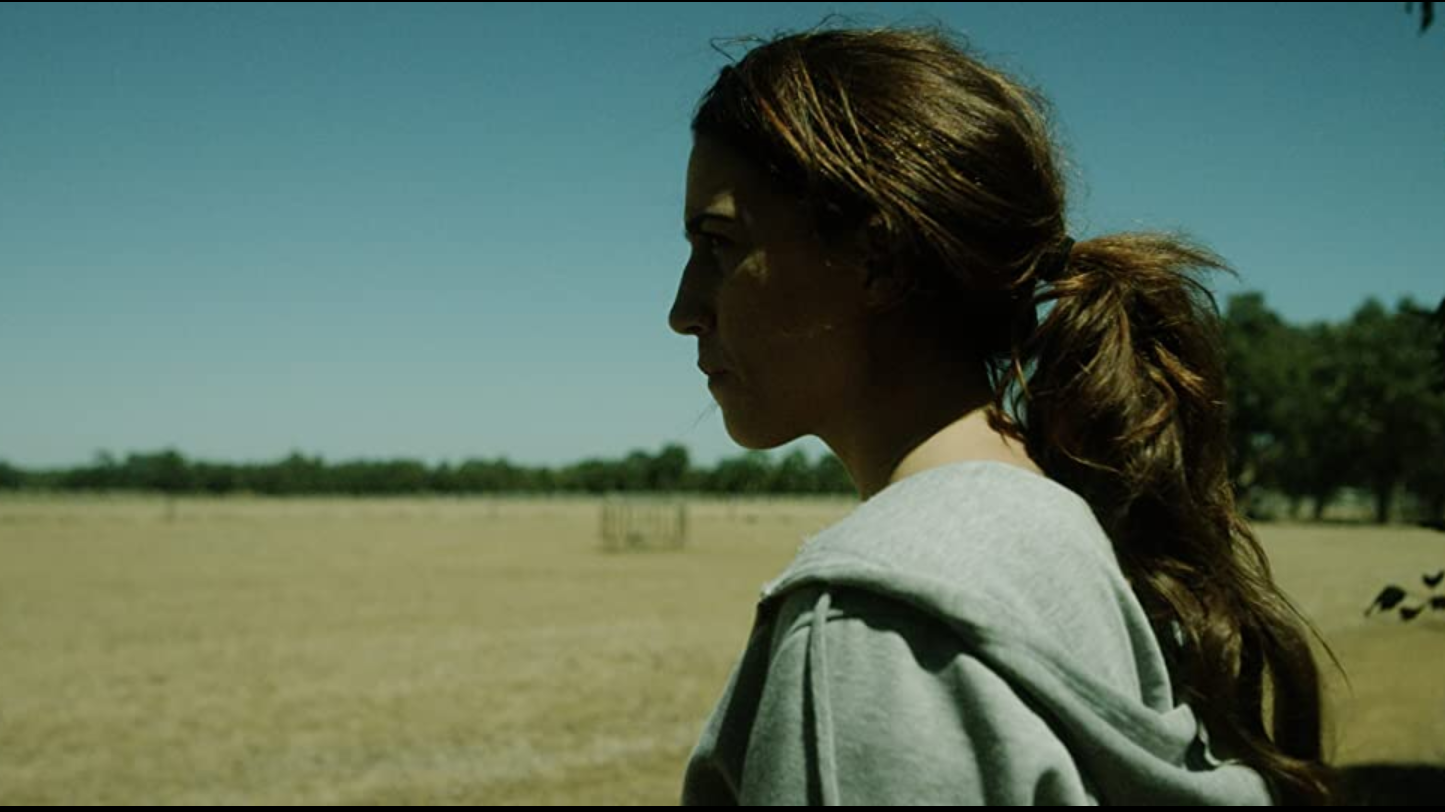 Overall, Abduction does a largely seamless job of taking a very real problem and merging it with a very hypothetical concept. This is because the cast and crew understand that judgement and gender bias is suffocating in nature, meaning the premise of being stolen away by a force completely out of your control works to heighten all of the ugly connotations that get placed on the victim. As I said, Abduction is a confronting viewing experience, but one that is worth watching for its courage to tackle these themes and execute on its premise.

OrderSixty6 Doesn’t Have A Ceiling