Absurdity and Empathy: The Films of Don Hertzfeldt

A stick figure on a piece of white paper opens up a surrealist world of violence, chaos and compassion in the films of Don Hertzfeldt. An artist who makes truly unique films, Hertzfeldt occupies an appropriately singular place in pop culture.

Itâ€™s strange, for example, that someone who created a movie where a stick figure wears a dismembered torso as a hat while proclaiming â€œIâ€™m the queen of France!â€ would win an Academy Award, itâ€™s stranger still that heâ€™d win for that very film (2000â€™s Rejected). 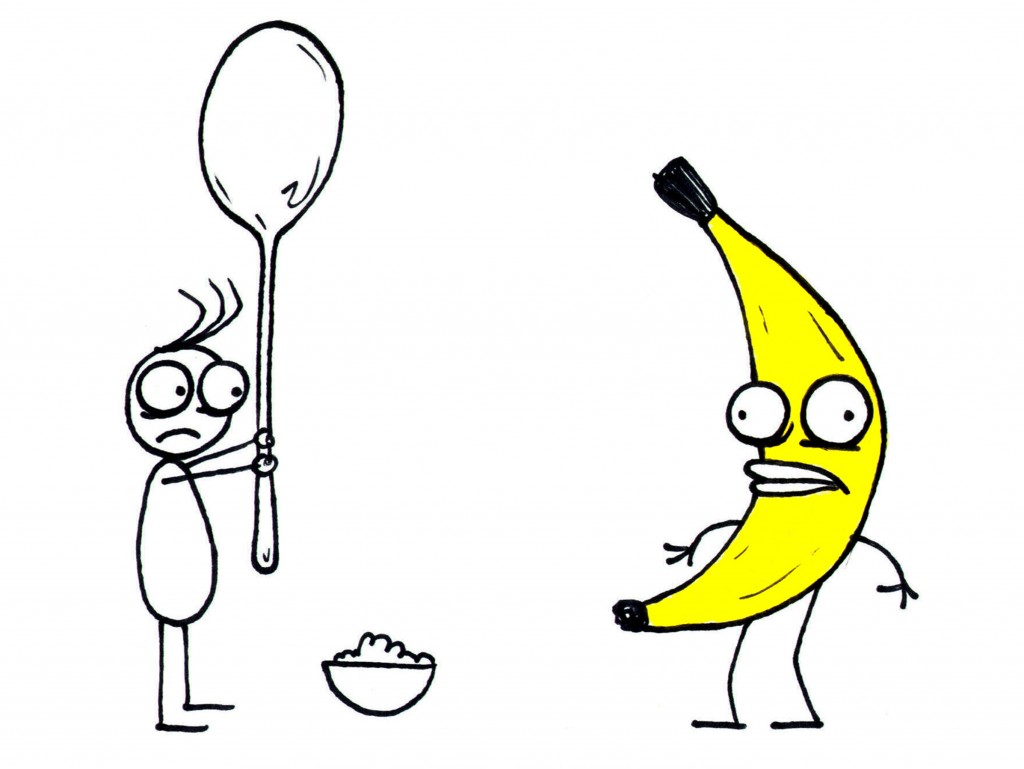 Over the course of his twenty-year career Hertzfeldt has honed a very specific style, shepherding his trademark stick figures through the horrors of consumerism, illness and an endless search for love and meaning. Up until 2014 he achieved this through a laborious stop-motion process, hand drawing every frame and capturing them as still photographs.

His first foray into digital animation came when he was offered one of the most iconic projects in the animating world: a Simpsons couch gag. Imagining a world where The Simpsons never goes off the air, Hertzfeldt takes us to a future where Bart and Lisa have evolved (devolved?) into spouting nonsense catchphrases and Marge wants us to â€œHail the dark lord of the twin moons.â€Â  Itâ€™s genuinely amazing that something so weird and nakedly anti-corporate (a data side scroll tells us that â€œAMUSEMENT IS CONTROLâ€ and that we should â€œCONSUME IT. RUB IT ON YOUR FLIPPERS,â€) should be allowed on television at all, let alone the longest running show in television history. 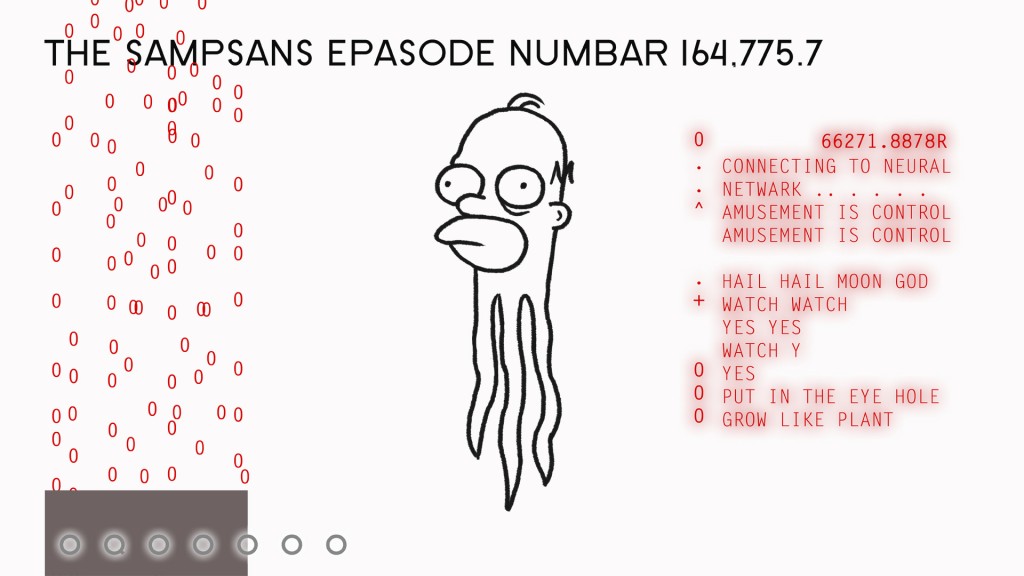 Itâ€™s a deeply strange vision brimming not just with imagination, but a deep compassion. This is especially evident in his longer narrative works, such as Itâ€™s a Beautiful Day (currently streaming on Netflix), where a man with rapidly accelerating dementia deals with the pains of his past and the disintegration of his future. The minimal aesthetic is used to carve out concrete, often brutal images of loss and decay.

His latest short filmÂ World of TomorrowÂ brings his stick figures into a lushly animated digital world. A future involving deteriorating clones, working class corpses orbiting the planet and robots programmed to fear death is drawn against stunning abstract backdrops. Once again itâ€™s bizarre and singular, but Hertzfeldtâ€™s primary focus is on universal themes. Characters struggle (and often fail) to learn how to live, how to love and what it means to die. Itâ€™s beautiful, heartbreaking and ultimately hopeful. 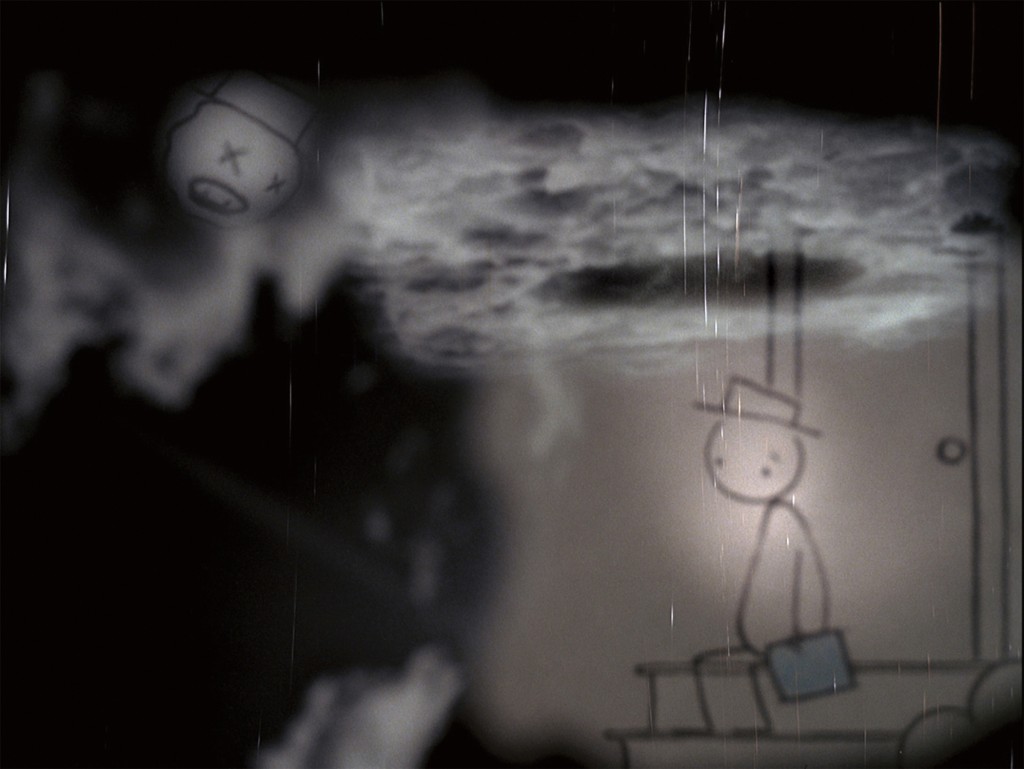 Hertzfeldtâ€™s characters are often brutalized by the forces of time, either through time travel, natural decay or a haunting nostalgia. Their only respite is when they are able to briefly occupy the present, to take solace in the small moments of beauty that can be experienced in real time or lost forever. As one character saysÂ inÂ World of Tomorrow, â€œNow is the envy of all of the dead.â€

Itâ€™s strange to be told such a brutal truth by a stick figure, but it also seems somehow appropriate.

World of Tomorrow is available on demand on Vimeo

More on Don Hertzfeldt can be found at his official site

All images courtesy of Don Hertzfeldt