Have you ever wondered what the inner life of an Opera star looks like?

Prepare to find out! In light of John Adams’ A Flowering Tree coming to QPAC, Tenor Adrian Dwyer who is cast in the role of the Prince, has written the following open letter. Read on to find out more about his participation in the show that drew inspiration from Mozart.

“I have always felt that the music of John Adams is almost too luminous and energetic for a standard proscenium arch theatre. So, I was very excited to discover that Patrick Nolan (Opera Queensland’s artistic director) and his creative team will be using HD projection in order to produce large-scale visual effects which fill the cavernous space of the QPAC Concert Hall. There will also be live closeup camera work, and this certainly adds its own challenge for me as one of three central performers! 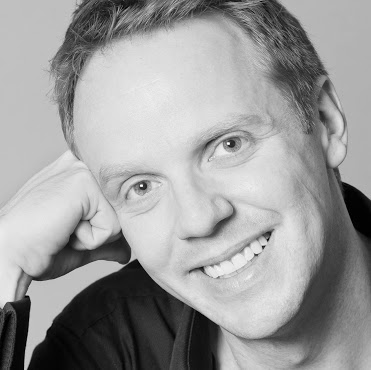 “Performing opera in a non-conventional setting in many ways requires a much more distilled level of engagement with your role. In this case, we have sumptuous costumes but few props, and removing the void of the orchestra pit (and the first five rows of seats) from the front of the stage means that I am much more a part of the audience, which is in itself a thrill. The audience will be getting an experience akin to what the director sees when sat at the front of a rehearsal room.

“The music is powerful, complex and challenging, and there are many different layers to the story, which is based on an ancient Indian folk tale. A naive young prince falls in love with a young peasant girl who can transform herself (quite spectacularly, might I add) into a Flowering Tree. He demands her hand in marriage and treats her as his possession, but discovers humility through the loss of her and, ultimately, redemption through their reunion. 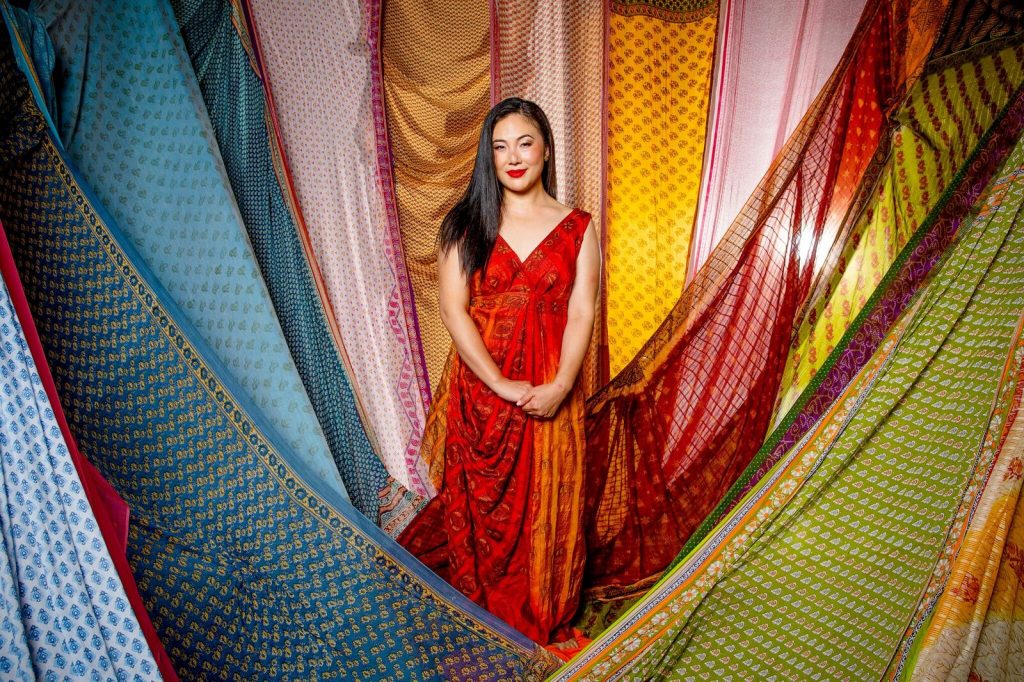 “Having both landed at the Guildhall School of Music and Drama in London many years ago, I am delighted to be collaborating with the conductor Natalie Murray Beale in our home country. As an Australian that spends all of his working life in Europe, I’m exceptionally happy to be performing at home for the first time in a decade. This score and this staging are really going to knock the Brisbane audience’s socks off!”

THE DETAILS:
What: A Flowering Tree
When: April 2 – 6
Where: QPAC – Concert Hall
How Much: From $49
More info: Tickets and more info can be found here

Butterfingers Break it Down