Brisbane artist Aerborn, has been an entertaining from a young age. She’s already making an impression on Brisbane’s music scene, with tracks likeÂ Smokers and Jokers, which has amassed more than 310,000 streams on Spotify. Most recently, she’s joined Brisbane producer SHVRDS on a new track.Â

SHVRDSÂ andÂ Aerborn’sÂ collaboration,Â One Life, came together following Falls Festival. The pair took inspiration from the event, and found themselves making the track in a day. 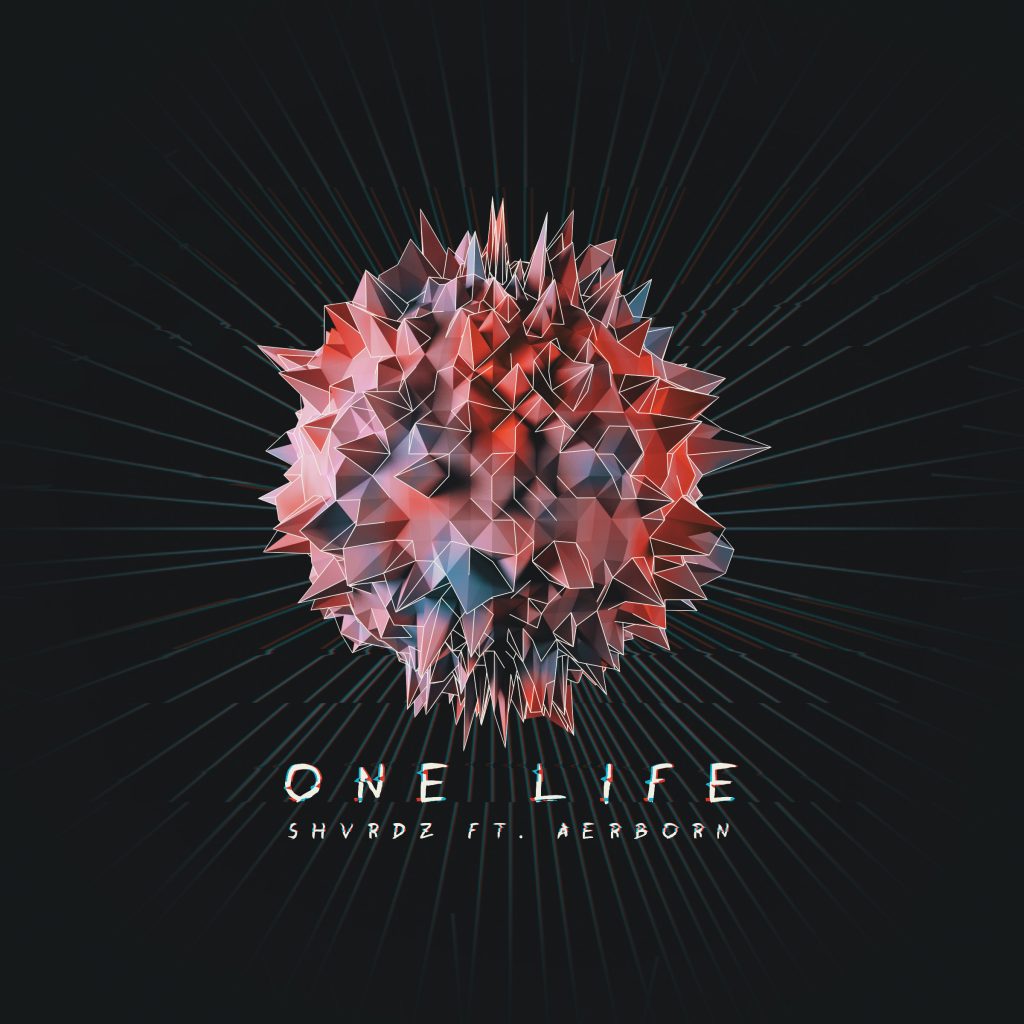 AerbornÂ explained how the track maintained its high quality, despite being made in such a short timeframe.

“He’s been producing for along time, about eight years. So he’s got his system pretty down pat, and can just turn one out. In terms of turning it out fast, you have to be in the right mindset. If it’s a good session, it can come together really quickly, or if it’s a weird session, it can just take so long. But yeah it was just like, we were vibing post-festival.”

“That was really cool. I met Julian and my other friend fromÂ Port Royal, another Brisbane band. I met him a his house and we kind of staring talking and throwing some ideas around. I showed him my videos and he was like ‘woah these are sick, yeah I’d love to work with you’. It came just together over like a couple of months and it Â just kind of grew. It started as something completely different. We kind of had Aerborn character and then figured her out, and based everything around that and yeah, it just came together, meeting after meeting.”

Aerborn alsoÂ let us in on Â how a key message about our relationship with social media imagery is key toÂ One Life’sÂ lyricism.”I have quite a few things that I want to talk about in my songs. Each song I sort of get one topic out of the way. But this was like a big one for me. I find with, especially girls, but I think just this generation, with so much social media, everyone’s just, like, faking it half the time. There’s so much pressure to be looking a certain way all the time. It was pretty bad, being a bit younger.Once I like grew up a bit, I was like ‘I want to make songs that kind of inspire people to do their own thing and expressÂ themselves uniquely, and not try and follow the fads all the time, because it’s just something that never ends. You just keep feeding this black hole.”

Next year, you’ll be hearing more releases from Aerborn, including further collaborations with SHVRDS. You can keep up to date with all her latest news here.

Jesswar Discusses Her Latest Single and Next Year