After Class: A Short Film Review

If you’ve ever wanted to have your heart torn apart, pieced back together, only to implode in misery in the space of just 15 minutes, then After Class may just be the short film for you.

Topical in its subject matter and lyrical in its execution, Charles Xiuzhi Dong’s short is a melancholic work that interrogates how poverty and family can force extreme acts out of people who just want to provide for their loved ones. It has some of the most exquisite cinematography and editing out of any piece of film I have seen this year, with shots that flow together like water cascading down the tiers of a fountain. With thought-provoking commentary on class struggles and a moving depiction of a mother-daughter relationship, After Class’s emotional beats stayed with me long after its credits.

Youfeng Zhang plays an impoverished mother trying desperately to provide for her daughter (Yiyi Sun) through a cleaning job at a school. It’s a school the daughter would love to attend, but the marginalised registration system of China makes it financially impossible for her to get an education. The daughter’s yearning to be around other children and live a “normal” life results in her being injured in a car accident – only resolving the mother’s determination to give her daughter everything she wished for, despite their low standing in the country’s class system. 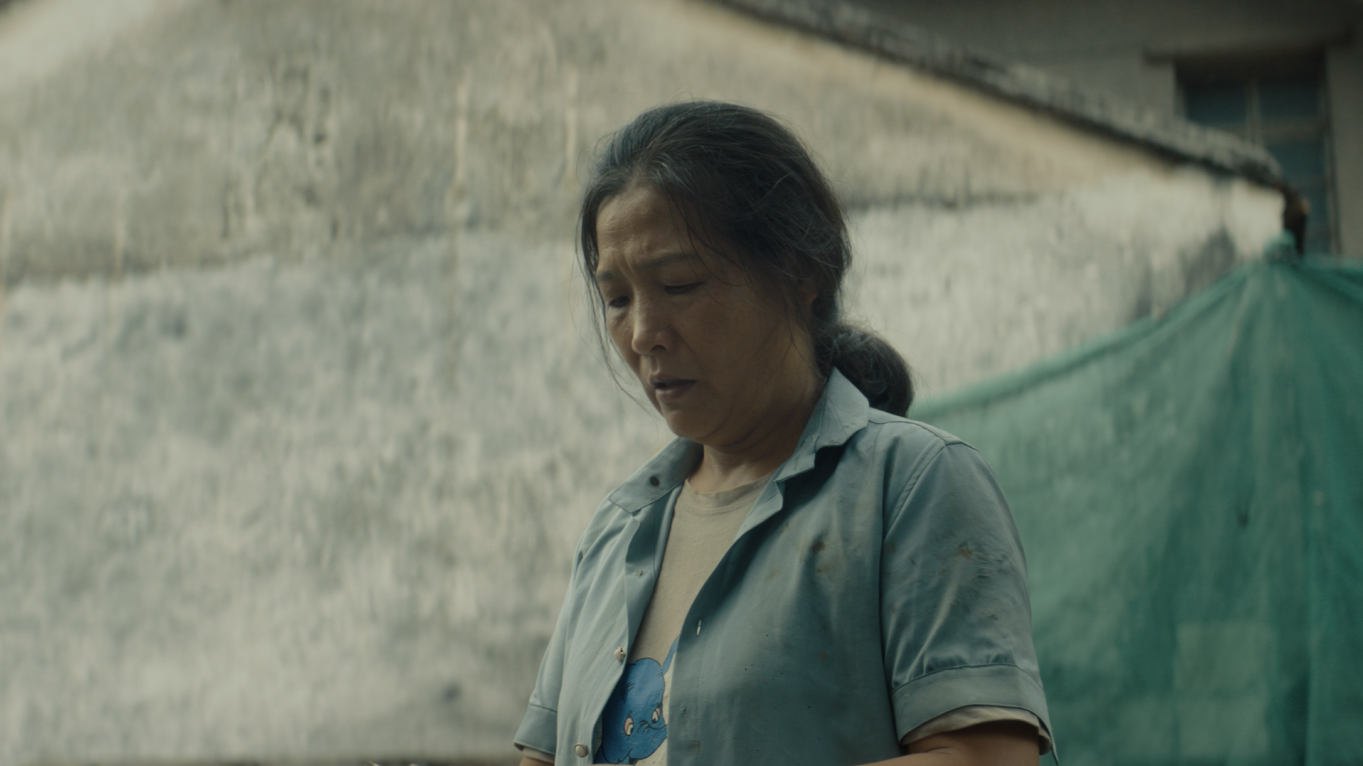 The two leads offer equally impactful, yet tonally contrasting performances. Zhang as the mother captures all the parental love and concern one would expect from a caretaker desperately trying to provide for their family. Society and circumstance have suffocated her opportunities to near breaking point, yet she admirably fights against the strain of her situation for the benefit of her daughter. Despite her resilience, Zhang doesn’t hide the weariness that grips her character. Life hasn’t been kind to this family, and basic rights such as the daughter’s admission to school may as well be a pipedream.

By contrast, Sun as the daughter brings a sense of levity and warmth to After Class. Her character has been denied a childhood growing and learning with other children, yet she maintains an innocent idealism towards her future, even with her disadvantaged upbringing. And when the two share screen time together, I had no qualms over buying into their familial connection. Their mother-daughter bond is the heart of the script, and the performances keep it beating throughout the runtime.

I want to make a special mention of Dong’s sublime directing. His skill in extracting detail and meaning from every shot – from cutaways to an empty school ground to shots of the downtrodden slums – ensures that the visual storytelling is in full effect. The shot composition allows the viewer to read into the story dynamics simply by looking at their screens, which complements the understated dialogue and expressive performances.

For example, I was particularly in awe of two shots featuring the mother talking to the school’s principal. The first of these occurs when she is trying to negotiate having her daughter attend the school, despite the impossible financial hurdle she’d have to overcome. The wide shot is pulled back to the other end of the corridor, making the conversation feel distant and insignificant, just like the mother’s chances of achieving her goal. 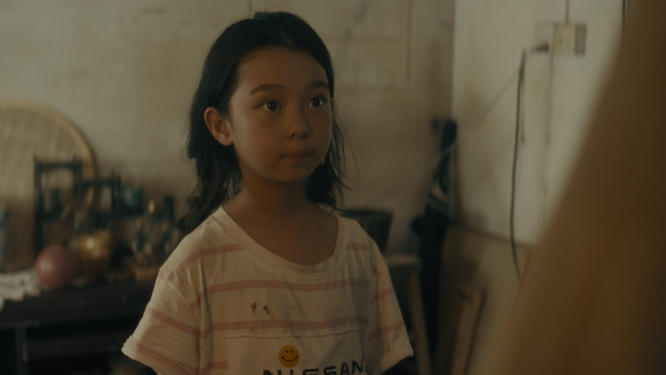 The second occurs after the mother has been caught stealing money from a child in her forlorn attempt to gain the necessary funds. The shot is peering through the narrowly opened door looking into the principal’s office, representing the mother being caught in an impossible situation which is fast closing in on her. There are plenty of other examples of how effortlessly After Class employs motivated filmmaking techniques to enrich the story, but I have a word limit and it’d be quicker (and more entertaining) for you to simply give this short film a watch.

After Class is more about asking questions than providing answers in regards to how poverty and class can diminish opportunities for those less fortunate, but those questions are still treated with the respect they deserve and presented thoughtfully and with pathos. While stunning stylistically and technically laudable, my lasting memories of this short film will be how grateful it made me feel for the doors that are opened to me; doors that are often locked for people who are most in need of what’s on the other side.