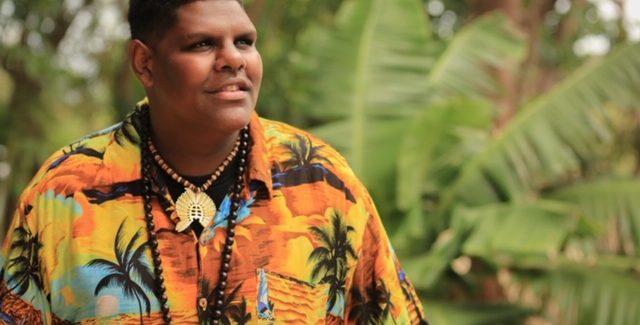 Produced by Paulie ‘Paulie B’ Bromley (Ash Grunwald, Beautiful Girls), Reality Is is an intimate self-portrait steeped in Torres Strait Islander culture with flourishes of roots, reggae and folk music.

Unsurprisingly given the virtuosic guitar playing that has seen Tamwoy share stages with Colin Hay and Birds of Tokyo, guitar instrumentals feature heavily, including the album opener ‘Damien & Sarah’, a track begging to be enjoyed under a palm tree as an afternoon sea breeze rolls in.

Xavier Rudd and John Butler influences are never far away as Tamwoy showcases his guitar chops on the rhythmic ‘Waves’, the fret-board dancing of ‘Healing You’, and the rousing album-closer, ‘LUV’.

While best known for his guitar-playing, Tamwoy also demonstrates his accomplished singing and songwriting across songs in English, Creole and Eastern and Western Torres Strait Islander languages (a stark reminder of how rare indigenous languages still are in mainstream Australian music) which touch on themes of love, loss, family and home. 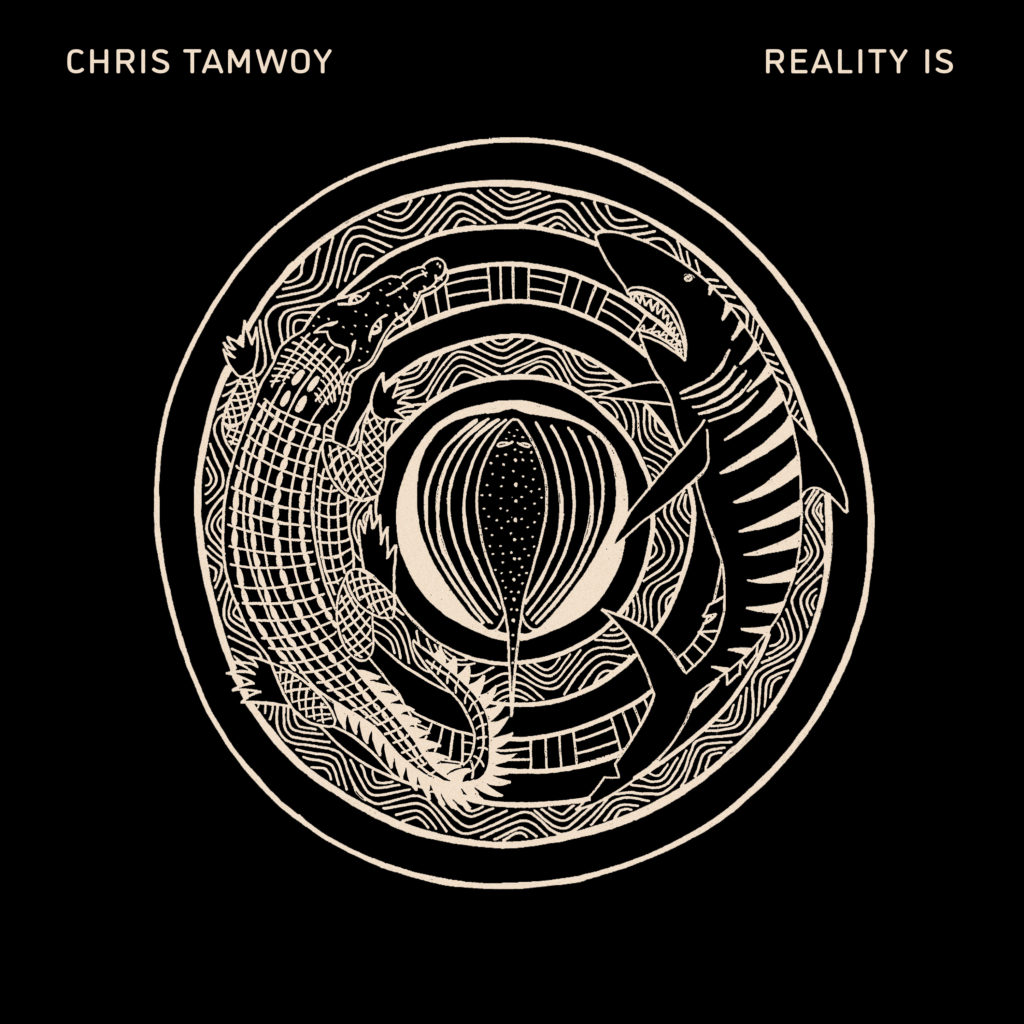 These include intensely personal songs like ‘Dear Pop’ (“Dear pop, can you see me try to make you proud / because I’m crying out loud”), through to the romantic optimism of ‘Reality Is’ (“Love is always on your side”), and the upbeat reggae vibes of ‘Monkey & Tortol’, sung in Torres Strait Creole.

The highpoint though is Tamwoy’s duet with Christine Anu on ‘Kulba Yday’ (‘old talk’), a song originally written and recorded by Anu. Sung in Anu’s mother’s native language, Kalaw Kawaw Ya, and featuring gorgeous backing vocals by Tania-Rose Gibuma, ‘Kulba Yday’ is a celebration of Torres Strait Islander culture and sharing stories through generations–something Tamwoy does throughout Reality Is by sharing his personal journey.

Reality Is is out Friday, 7th of May through ABC Music

When We Speak: Recital with cellist Katherine Philp

Emily Rink Shares The Inspiration Behind Her Latest Single, ‘How It Feels’