Gang of Youths were chosen as Australia’s first feature artist for MTV Unplugged Live In Melbourne. Their live album is out today!

When you think of MTV Unplugged you generally think of iconic bands like Oasis, The Cure and Nirvana but we can now add Gang of Youths to that list. The decision to bring MTV Unplugged to Australia was huge for Aussie music. Our industry is growing but unfortunately most of our artists find it hard to break outside of Australia. We’re isolated out here and some of our biggest indie bands are unheard of overseas.

Gang of Youths were given the incredible opportunity to be Australia’s first act chosen for an MTV Unplugged session. The last two years have been a testament to the hard work put in by the band and they are well and truly reaping the benefits. Since the release of their debut album, Positions, in 2015, Gang of Youths have wowed us with their musicality and lyrics.

‘Magnolia’ was our first big taste of their lead singer, Dave Le’aupepe’s, raw lyrics. In an age of mental health awareness, ‘Magnolia’ is the perfect representation for young men as Dave discusses his struggles with suicide.

Their latest album, Go Farther Into Lightness, was released last year and topped charts and received critical acclaim. They’ve got a huge Australian tour starting this weekend with 21 shows around the country. Each show sold out within a couple of hours forcing them to continually add shows in each city with Melbourne getting a total of eight shows throughout the tour. That’s what makes Gang of Youths so special and the obvious choice for Australia’s first MTV Unplugged. 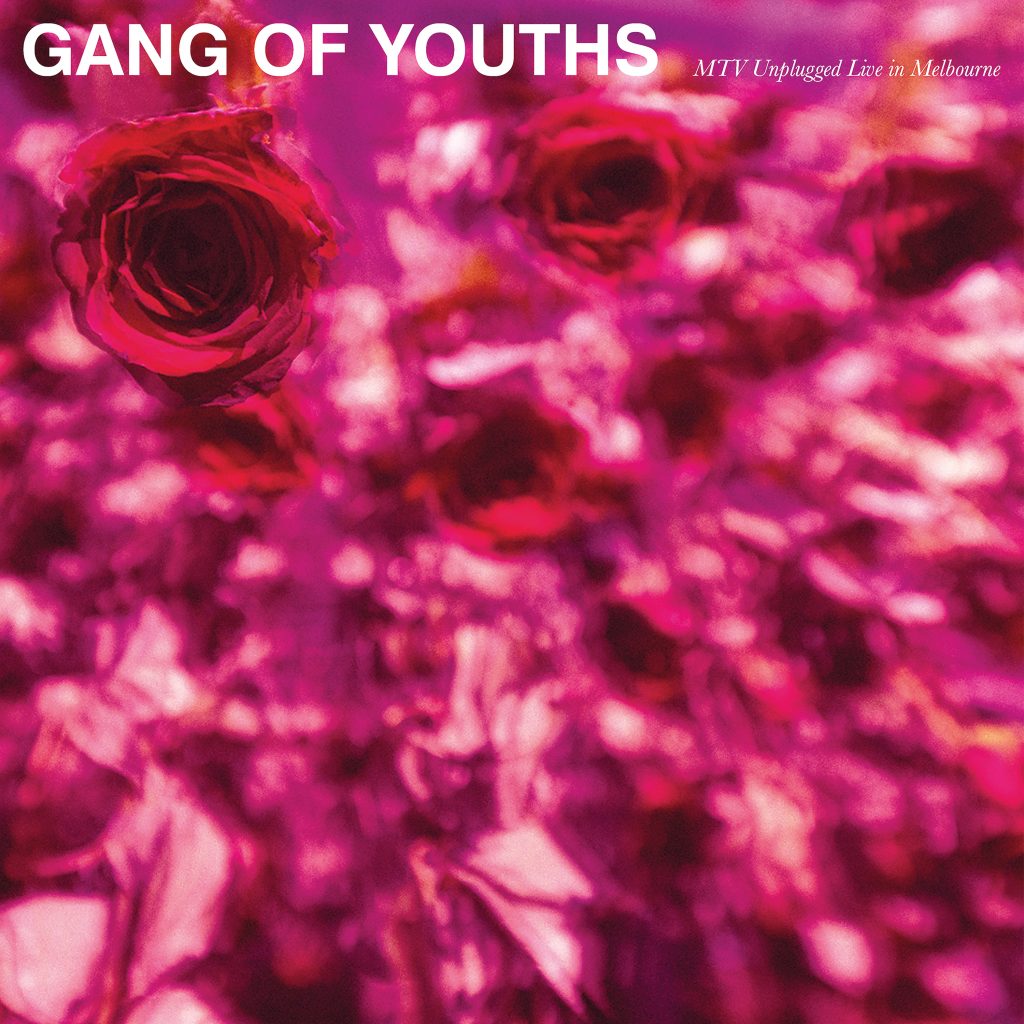 Gang of Youths are known for their incredible live shows. If you haven’t seen them before, you can expect to hear loud guitars, amazing instrumentals and spine tingling vocals. MTV Unplugged is an acoustic show of their best songs off their latest album. Although the stripped back version lacks loud guitars, there are so many complimentary components throughout the set. They enlisted some strings for their performance with the strings opening up the album before heading into ‘Let Me Down Easy’.

They’ve currently got two songs from the session uploaded to Youtube and you can see how captivated the crowd is. Gang of Youths have the incredible ability to connect with an audience. They are the perfect example of how music can connect with people.

There was a particular song on the album that I was keen to hear on the MTV Unplugged version and that was ‘Persevere’. With a strong message of a friend losing a child and battle with religion, the song is incredibly raw on the original album. Gang of Youths didn’t disappoint with just keys and Dave’s voice.

They wrap up their show with string and brass instruments for ‘Still Unbeaten Life’ from their 2016 EP Let Me Be Clear. It’s clear throughout the whole session why Gang of Youths were chosen for this. They truly are our best musical export at the moment.

Since the filming of Gang Of Youths’ MTV Unplugged session, Amy Shark and DMA’S have been added to the ‘MTV Unplugged Melbourne’ series. This is an incredible live album and an exciting time for Aussie music.

Don Giovanni – The #MeToo of Opera

Brad Sherwood talks Whose Line and the martial art of Improv