It’s been three years since our first taste of Holiday Party‘s album with ‘I’m Still Here’, watering mouths with their signature scents of “junkyard pop”.

Inspired by The Avalanches and Beach House, the Brisbane band up-cycle WAV files and salvage relationship breakdowns into a widely accessible product despite its ingredients. The collection of samples in their self-titled album provide rich and salty flavours that find balance with the sweetness of catchy hooks and bopping bass lines.

‘Spending My Life’ sets the tone by looking inwardly and facing the seemingly unchangeable and unfavourable aspects of life. While the concept alone is critical and doomed in nature, Mel Tickle’s sweet vocal performance and the track’s ever-changing sonic landscape turn the song into an acceptance of life’s imperfections. Similarly, the dark emotions behind ‘No One’ get spun around by “pulling shapes” and uplifting choir vocals, almost becoming a nihilistic celebration.

“Anyone could be the no one we’re singing about, and that realisation brought a feeling of cathartic acceptance. So bring in the gospel singers.” – Luke McDonald

The next two tracks continue in the direction of lively songs about futile relationships and self-improvement failures. The single ‘Let Down’ doubles in length for the album version and features an outro to close out ‘Side A’, giving a welcome chance to let the chorus simmer in your head. 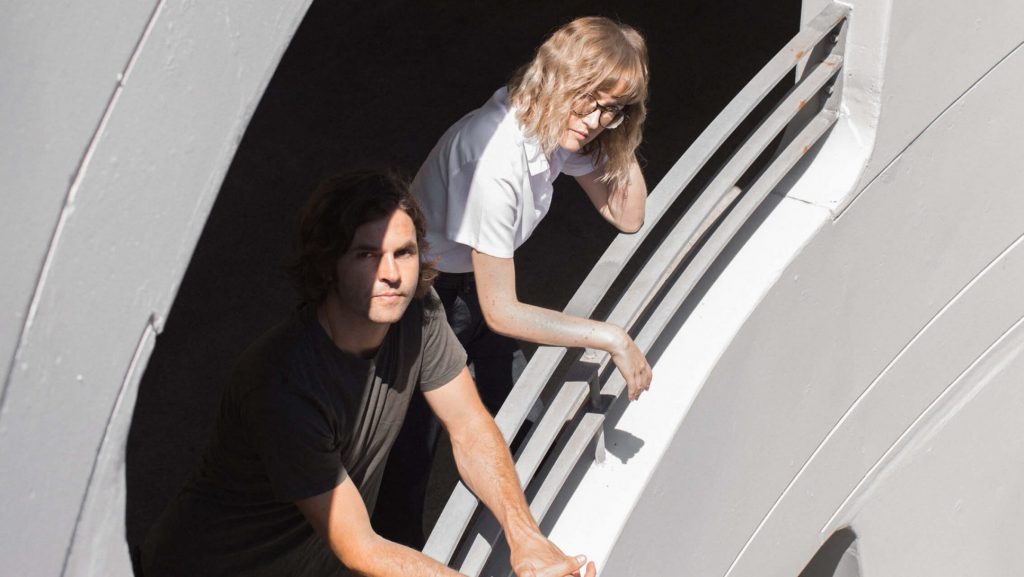 Splitting songs into smaller pieces has become a standard practice in the age of streaming but tends to make albums increasingly inaccessible amongst the overabundance of new music. Holiday Party have opted for a salary sacrifice so they can present their album into distinct halves, letting its eight tracks be absorbed with unusual ease. The calmly unsettling ‘When I Think About Love’ introduces the second half in the form of an electronic overture that pulls textures from both sides of the record.

Flowing seamlessly into 2018’s ‘Dream State’, the band proves their willingness to string together unrelated sounds with elegance. Described as their “Alice in Wonderland song”, the reversed samples and sparkly mallets come in and out in the strange-yet-seamless fashion of a dream.

‘I’m Still Here’ firmly acknowledges a relationship as it dies, where ‘Will You Run’ questions whether or not to act on that acknowledgement. Closing with haunting ambience, Holiday Party offer evocative vocals with expertly designed textures to allow the listener to reflect.

Holiday Party’s self-titled is out now and available everywhere.

The Light is On at Brisbane Powerhouse.