Pigeon are a Brisbane-based dance pop band who have achieved a great deal of attention during their short career.

The five-piece band formed in early 2011 as a group of musicians who knew each other from high school.

Since then, they have released two EPs and two singles, the success of which has gained them places at festivals such as Splendour in the Grass and Parklife.

In 2013, they gained a great deal of popularity online for their Daft Punk medley which, as of writing this review, has over 356,000 views on YouTube.

Settle In is their latest EP, which they released in January this year. 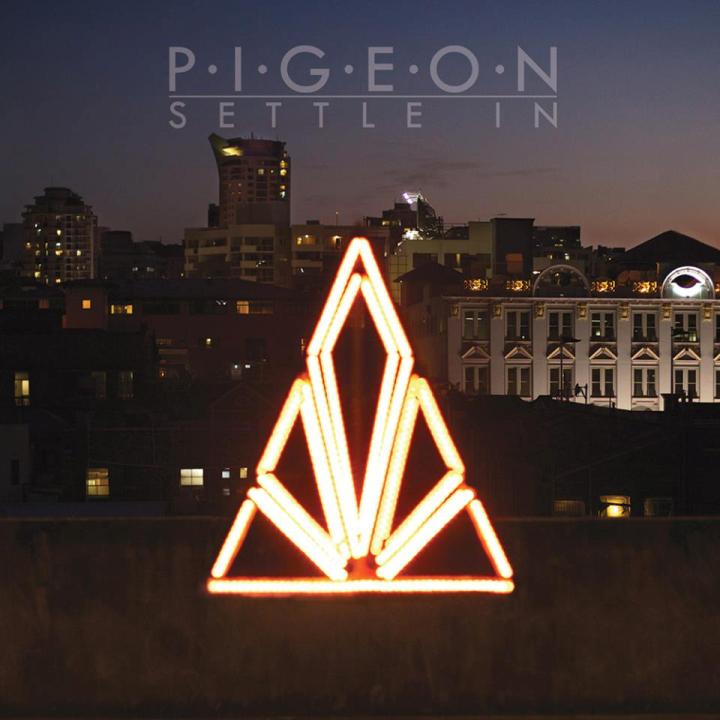 The album begins with the lead single ‘Two Moon Love’ which was also made into a video clip.Â This mid-tempo song clearly states what Pigeon is about.Â The band’s synthesisers are the core of their sound, blended with some subtle clean electric guitar and a full sound from the bass guitar and drums.

‘Climbing Trees’ maintains the steady dance tempo of the previous song.Â However, it branches out a little more with the sound, featuring trumpet in the chorus and a small acoustic drum fill.

The album’s titular track has a very different feel to the previous songs.Â The verses have a much more mellow sound which places a strong emphasis on percussion and electric guitar with soft synthesisers to accompany it.Â Even though the chorus sees an increase in the intensity of the bass and drums, this doesn’t affect from the overall mellowness of this track.

The album then turns in yet another direction with the fast-paced track ‘Crowhurst’. Despite the somewhat chaotic blend of numerous synth tracks and drums in the chorus, the song does have its more mellow moments. The verses are very stripped down with just a basic drum, bass and vocal sound. This song also has an atmospheric break which features a saxophone solo. However, in a similar way to ‘Settle In’ these parts of the song don’t break the overall feel of this track.

The final track ‘Curtain Call’ was actually released as a single in 2013 and has its own music video. It reverts back to the standard dance tempo of the first two tracks but with more variation in the sound. The pre-chorus features only vocals, piano and light synthesiser until the standard dance sound kicks in for the chorus. 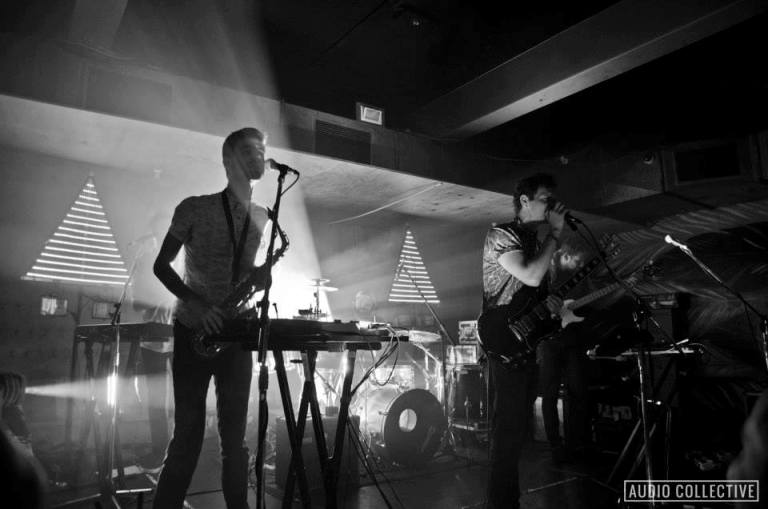 Pigeon have stated that, despite playing at numerous festivals, they feel very at home playing in smaller venues. This definitely shows in their music.

Their style of dance pop sounds like it would be much more appropriate in an intimate nightclub show than at an outdoor rave with several thousand attendees. Part of this is the instrumentation.

The core of their sound comes from their synthesisers but the electric guitar, bass guitar and the occasional brass instrument are what makes this band a bit different (it should also be noted that their previous EPÂ FortunesÂ had a lot more brass instrumentation in it).

In terms of sitting at one’s computer listening to music, there are more enjoyable albums out there, though there are many more that are far worse.

However, that isn’t the point of Pigeon’s music. As far as dance music goes, Pigeon have released yet another EP that should get their fans moving to a sound that’s a bit out of the ordinary.

Â Settle In is out now.