Don’t Waste Your Anger is the reflective, honest and human album that perfectly accompanies life at the moment.

It is the fifth studio album for The Smith Street Band. The six-piece group hailing from Melbourne have once again provided us with something quite transformative and unapologetically raw. It follows the release of their live recording from the sold out gig they performed at The Triffid in Brisbane last year.

The new release is titled Don’t Waste Your Anger and as you make your way through the ten tracks, it seems that this album is addressing the many aspects of the human condition more than ever. Tackling themes that are perhaps amplified during this time of worldwide uncertainty, giving this collection of songs a whole new sense of gravity.

Lead singer, Wil Wagner, comments on the album and the pandemic situation coinciding, especially in reference to the song ‘End of The World’, “I wrote it over a year ago so it’s pure coincidence that the world does currently feel like it is ending! It’s also about really making the most of here and now. The rug can be pulled out from under you at any moment, as we’ve all learnt over the last month or so.”

Listeners were given a sneak peak of the new album with the early release of ‘I Still Dream about You‘ and the song earned itself a spot on Triple J rotation. This track definitely possesses a certain quality that echoes the band’s past songs such as ‘Death to the Lads’ and ‘Birthdays’. Wil’s trademark vocals pair seamlessly with the dramatic instrumentals to produce a sure future classic. 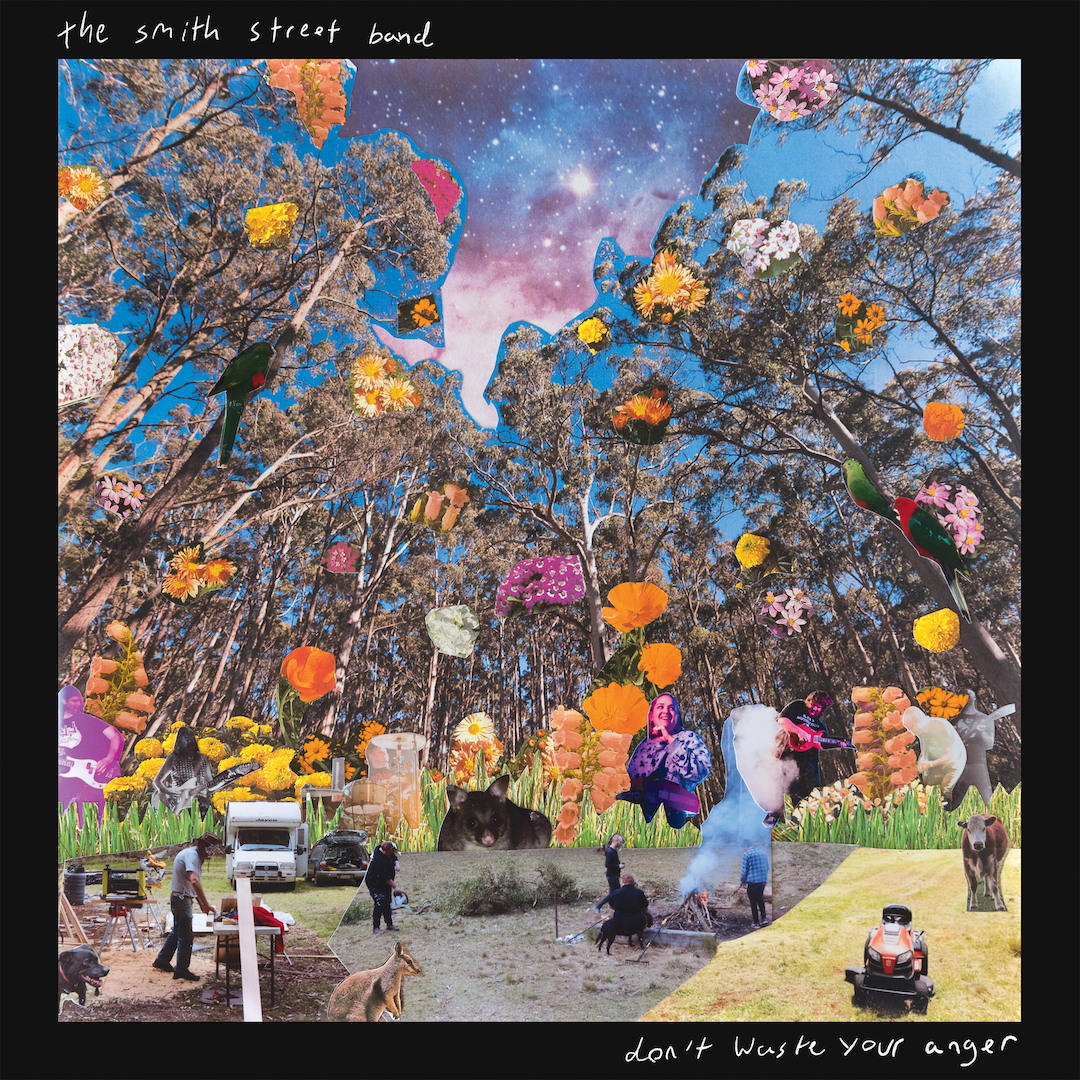 The Smith Street Band’s album released on the 17th April and is available for streaming now.

Reaching Out To Kurilpa Reach