We spoke to Alex Lahey ahead of her Australian tour this April.

Alex Lahey is an artist from Melbourne who’s best known for her single ‘You Don’t Think You Like People Like Me’ back in 2016 and followed this up with her debut album I Love You Like A Brother last year. She’s been on a long list of festival lineups, toured overseas a couple of times and is taking her latest album to the Triffid on April 7th.

She won the Josh Pyke Partnership back in 2016 which helped her kick start her career. “That was the first opportunity I was given. And I guess it was a seal of approval from someone in the music industry. It was very validating and for it to come from Josh, he’s such a respected figure and a nice person. From a personal level that was really validating and it also inspired the want to do something like that. Like supporting younger artists and giving them those sorts of opportunities.”

But Alex isn’t focused on awards or prizes and measures her success differently. “I think the real success and the gauge of how you’re going comes from knowing your own personal goals and what you want to achieve as an individual which can blur the lines of music and other stuff. I think that’s the thing people should focus on and not look to seek validation or to even validate others.” 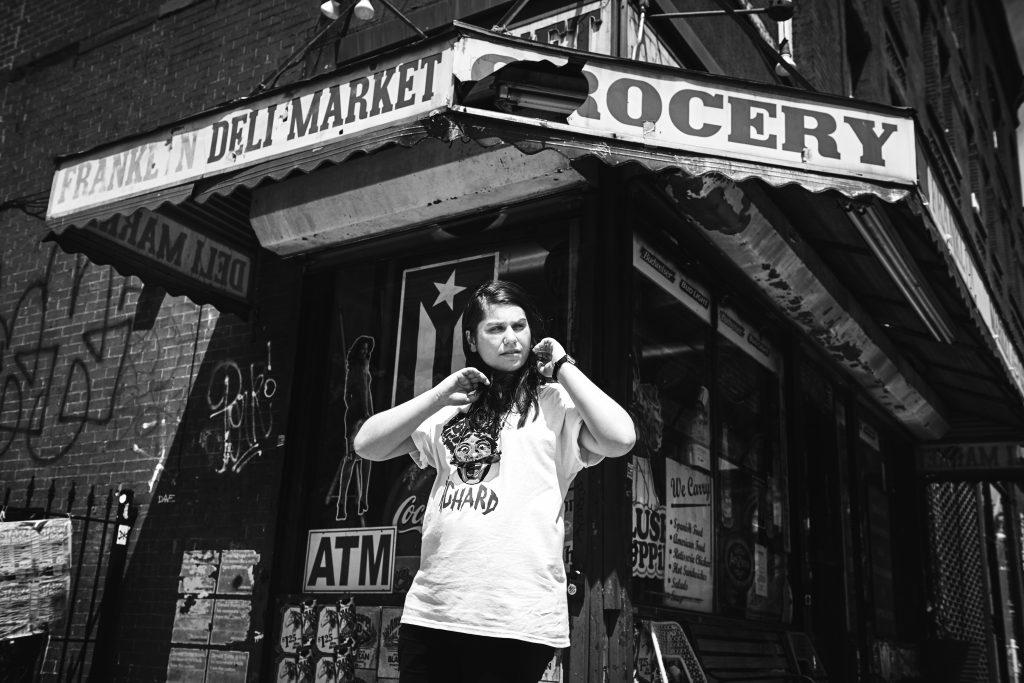 Coming off ‘You Don’t Think You Like People Like Me’, we asked if there was any pressure when releasing the album. “I think I put it aside. I think obviously as an artist or anyone. You have goals and aims to achieve things beyond what you’ve done before but that was more of a personal goal. I don’t think it was about ‘so and so liked this and it got this review and it got played on this station, I need to do that again’. It was more for my own self fulfilment more than anything.”

Before she starts her Australian tour next month, she’s playing a quick couple of shows in Europe. “This will be our fourth time overseas and our third time to Europe. We’re going over more and more and experiencing different things more and more every time we go. This time is a bit of short tour and I’ve found that it’s always different and a different type of tour and the challenges that come with that. Which I think is really exciting. It’ll be really nice to go over this time around to do it in a new way.”

After playing a bunch of festivals last year, she’s excited to be playing to her own crowds. “All these shows are so different. Sometimes it’s cool to do one thing and do a certain type of show and then do something completely different, you find it easy to play differently as you do different shows and different styles of engaging with a crowd. I do like playing headlines shows, I love supporting other artists and learning from watching other bands and engaging with different types of audiences and maybe aren’t there to see you. Of course doing festivals is always really fun.”

The Triffid is favoured by many musicians not only for it architectural design but also the vibe of the venue. “The first tour that my band and I ever did was with The John Steel Singers who are Brisbane music royalty and we played the Triffid for the first time on that tour and completely fell in love with the venue. It was the best venue we’d played by far at that stage and we played very soon after it at the BIGSOUND after party so it’s become one of our favourite venues in the country and to be doing our own show there is pretty exciting. Brisbane crowds are just so kind to us. We always have the best time and you guys are loud. It’s almost sold out as well so I reckon it’s going to be an awesome night.”

In the unlikely event that you haven’t seen Alex Lahey perform, we asked her what people can expect from one of her shows. “We like to be loud, it’s definitely a rock show. It’s a pretty unapologetic rock show which is something I take a lot of pride in. I just hope that it’s a really warm experience for everyone that comes and, especially if people are a fan of the record, that people get to hear all the songs and we all have a good time.” 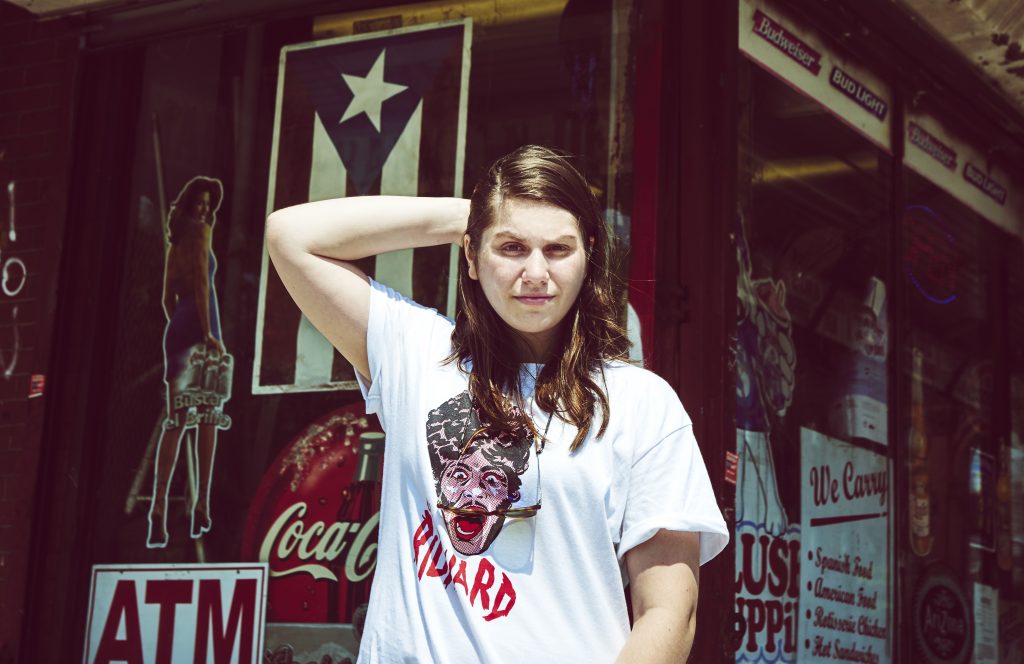 2017 was huge for Alex and even the first few months of this year are shaping up to be very busy with no break in sight. “[2018’s] going to be busy. I think between touring and writing the next [album] and recording the next one is going be pretty busy. Which I have absolutely no complaints about, I’m doing all the things I want to do in life and I want to keep going.”

As it is International Women’s Day today, we asked Alex who the women in the music industry are who inspire her. “There’s countless women in the music industry that inspire me. We have a really wonderful community of women in Melbourne and one of those people who really inspire me is Kate Duncan who is the creative director of The Push. [It’s] a not-for-profit organisation that encourages young people to get involved in the industry whether they be in a band or wanting to help out at festivals or do PR or whatever. She basically facilitates programs for young people to get involved in a really accepting and positive environment and has quite a big focus on young women which is really wonderful because there aren’t enough young women that are visible. Not just on stage but backstage. It’s just great to have someone like Kate who creates an environment that encourages young women to get involved in the industry in all those different capacities.”

It’s already a huge year for Alex Lahey so I’m sure this won’t be the only time she’ll be in Brisbane this year. You can follow Alex here and get tickets to her show at the Triffid here. Also if you want to know more information about The Push, you can check that out here.