Becoming one of the most anticipated designer collections for a retail store, Alexander Wang has presented his complete look book for H&M. 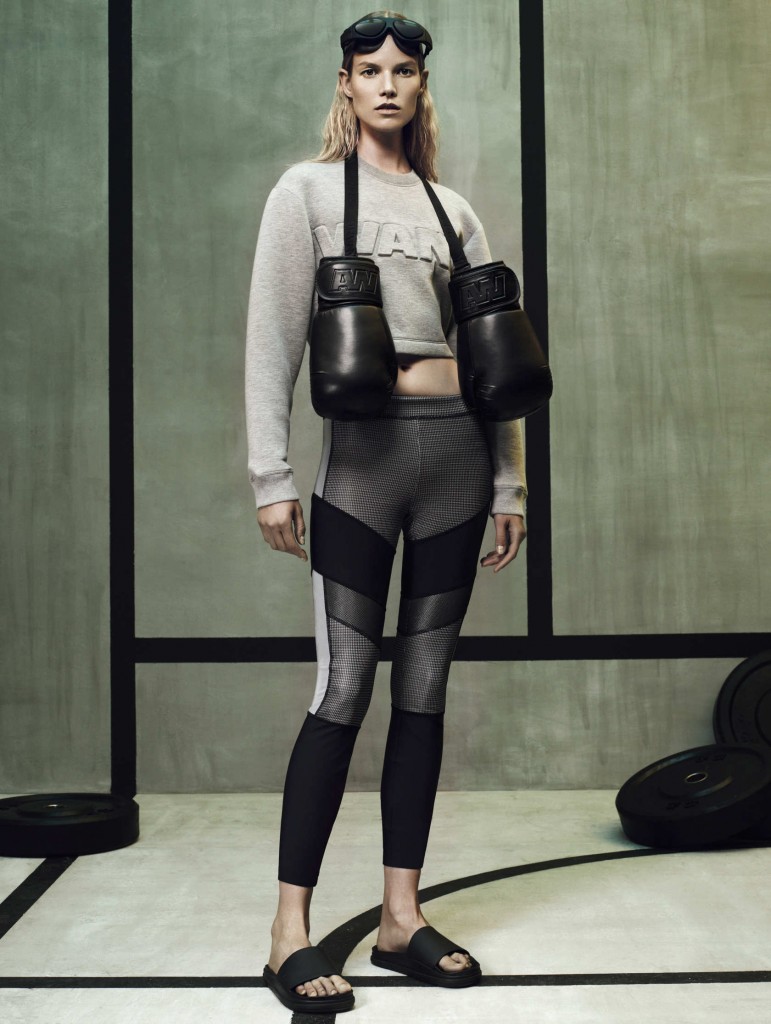 Announced in April 2014, it was official that Wang would be the next designer to create a collection for H&M, a Swedish retail chain who has 3,300 stores worldwide with two in Australia, the second opening in the new Macquarie centre in Sydney just this week. 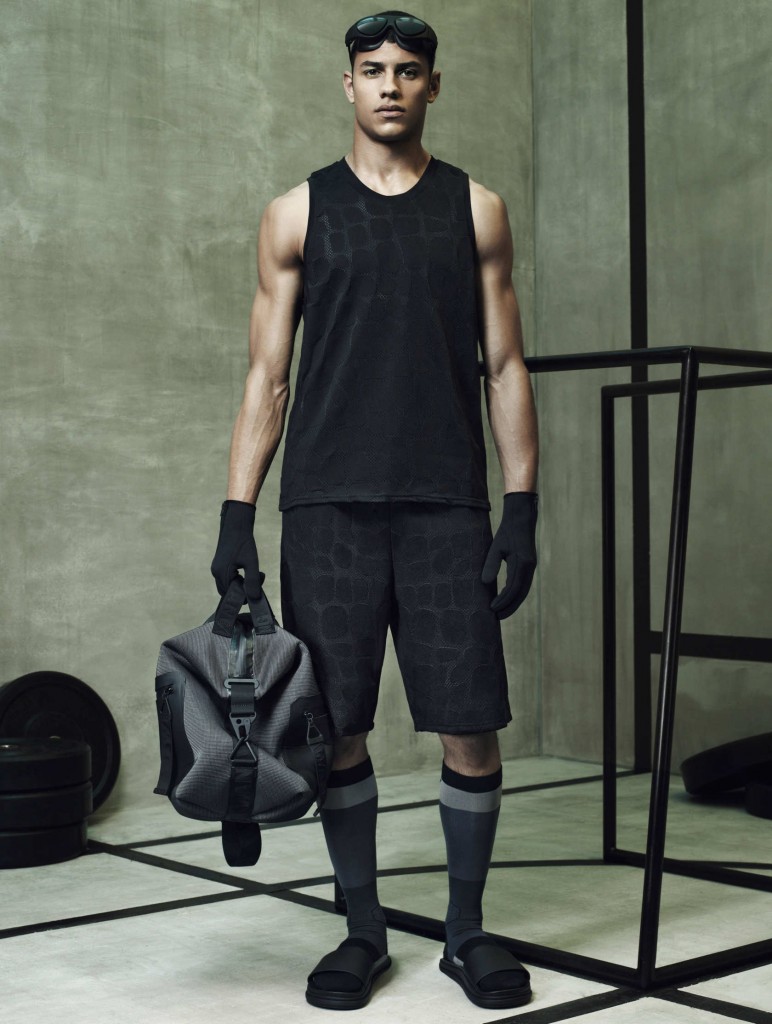 The collection was sure to be spectacular, with a heavy sportswear influence hinted from the first teaser. Showing a boxing bag with miniature boxing gloves, anticipation began to grow with a release date announced for November 6, 2014. Campaign photos were then released of Racquel Zimmerman & Isabeli Fontana sporting the clothes with Rihanna also donning logomania tights and matching crop top on the streets of New York. 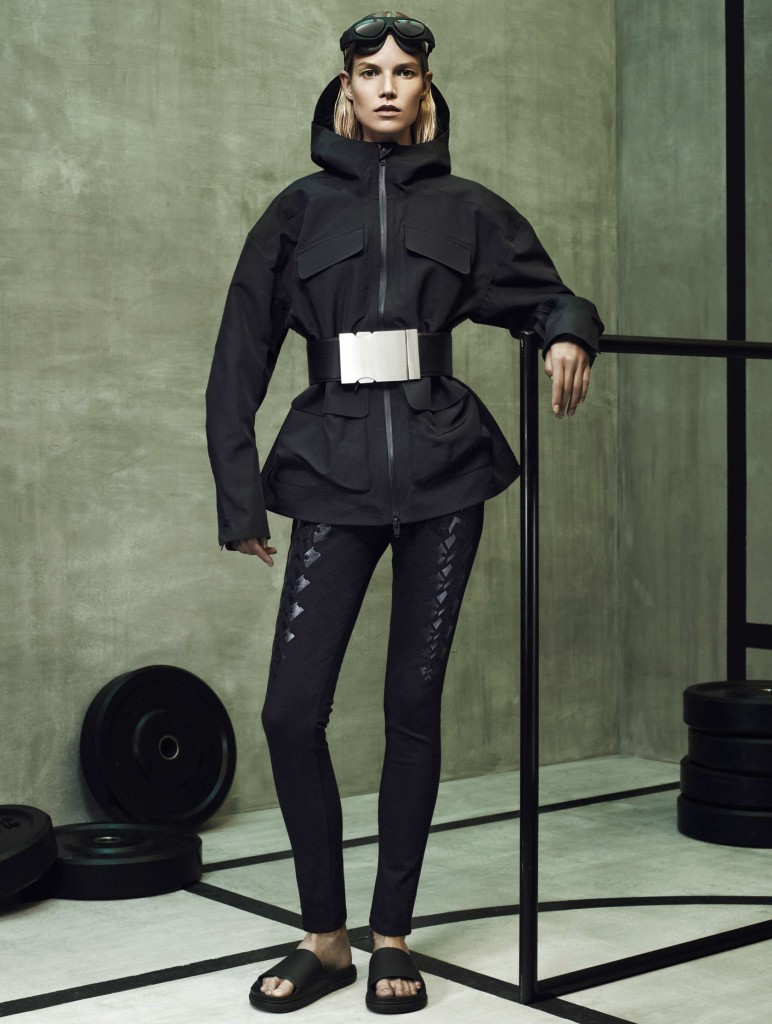 It wasn’t until this week that the public finally had the opportunity to view all the clothesÂ with a lookbook released and a fashion show taking place in New York to launch the collection. Celebrities like Jessica Chastain, Dakota Fanning & Kate Mara attended the show with fashion powerhouses like Nina Garcia, Leandra Medine & Hanne Gaby Odiele also in attendance. The collection has already been met with rave reviews. 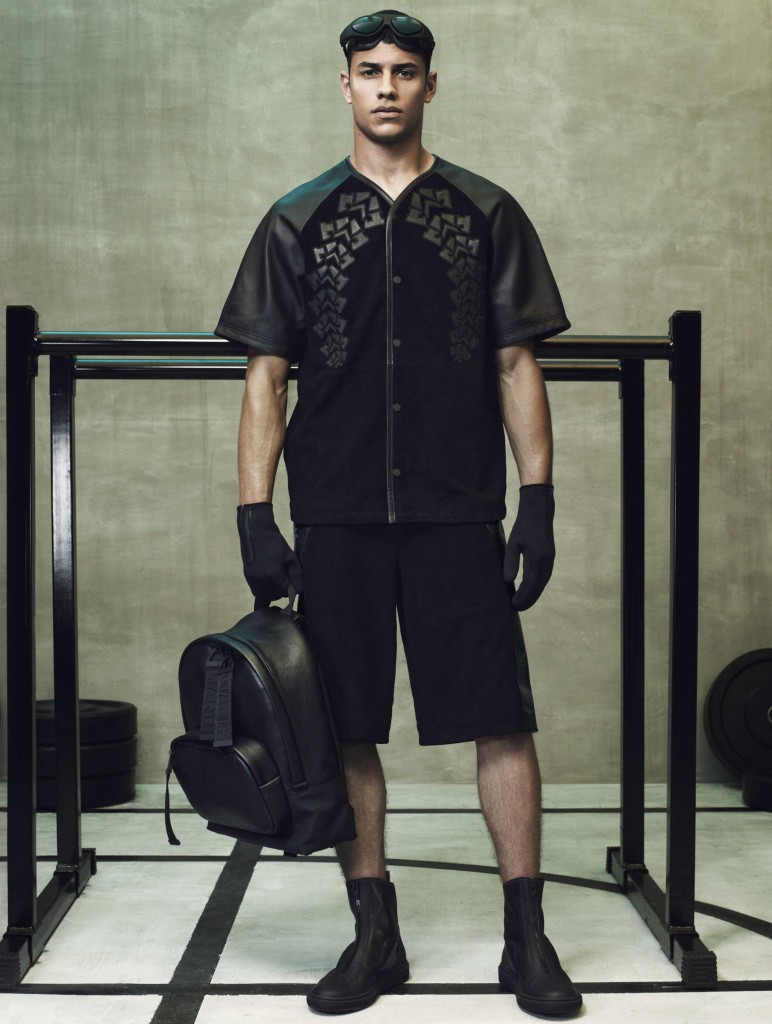 With tights, boxer gloves, neoprene coats & body-con shapes, these clothes are destined for the gym or the track & field course. But the extraordinary thing is that they can be worn out of these arenas. The versatilityÂ is very appealing and it will surge sales figures. I personally like some pieces of the collection, especially the bags. Now when is Brisbane getting H&M? 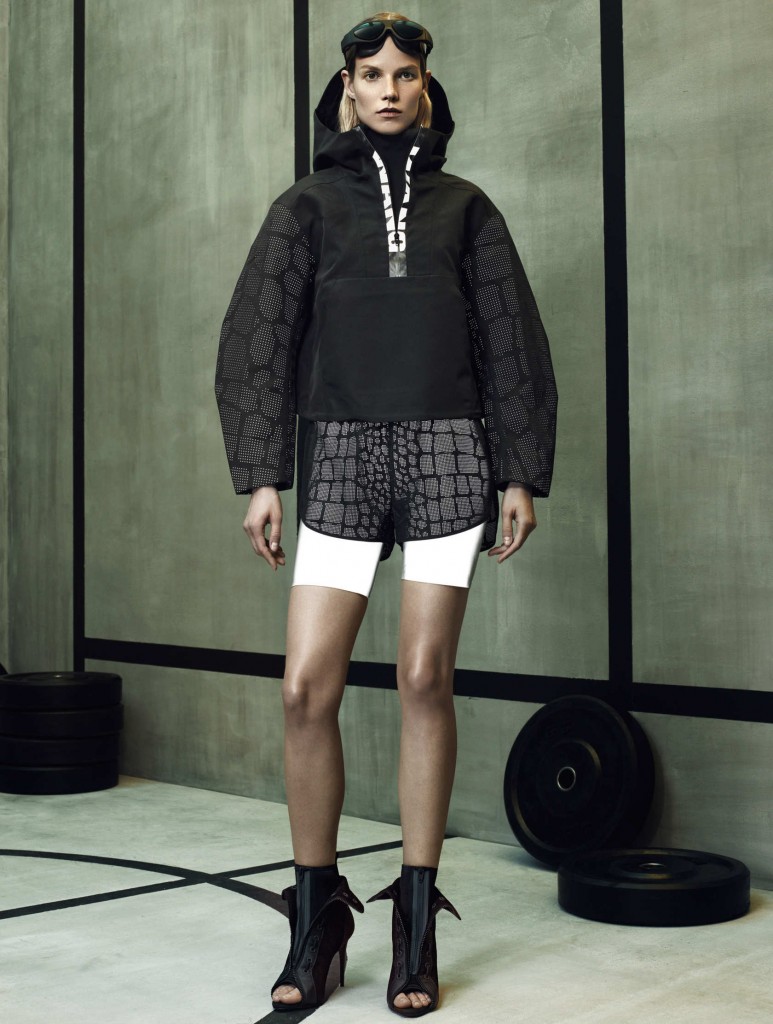 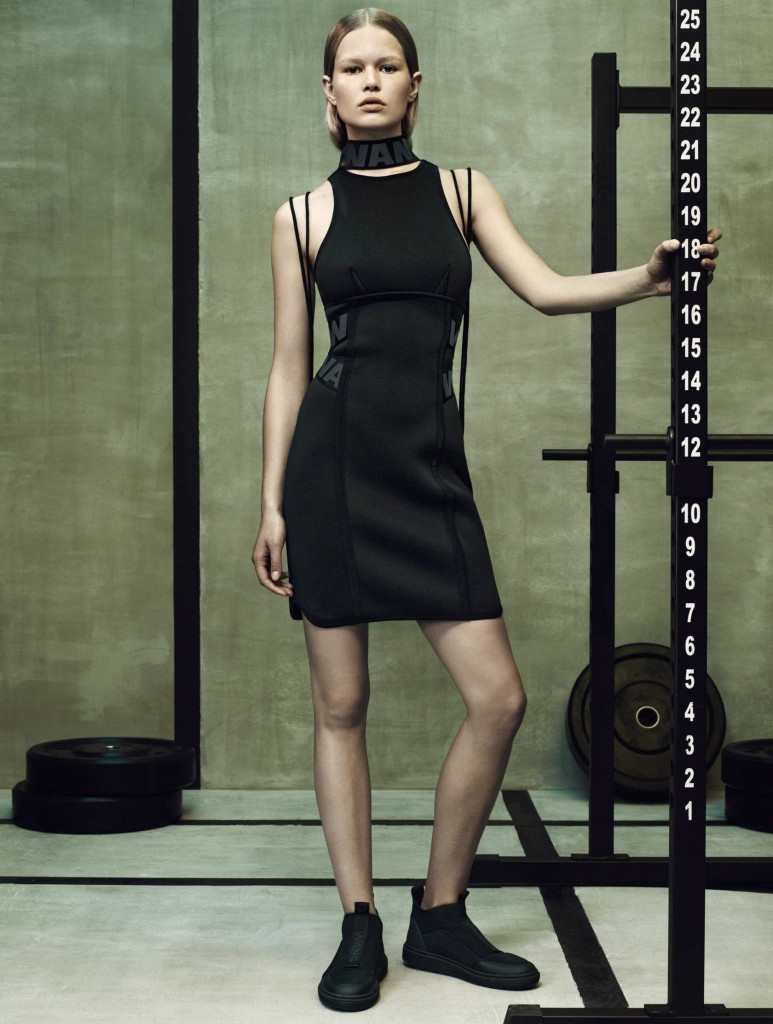 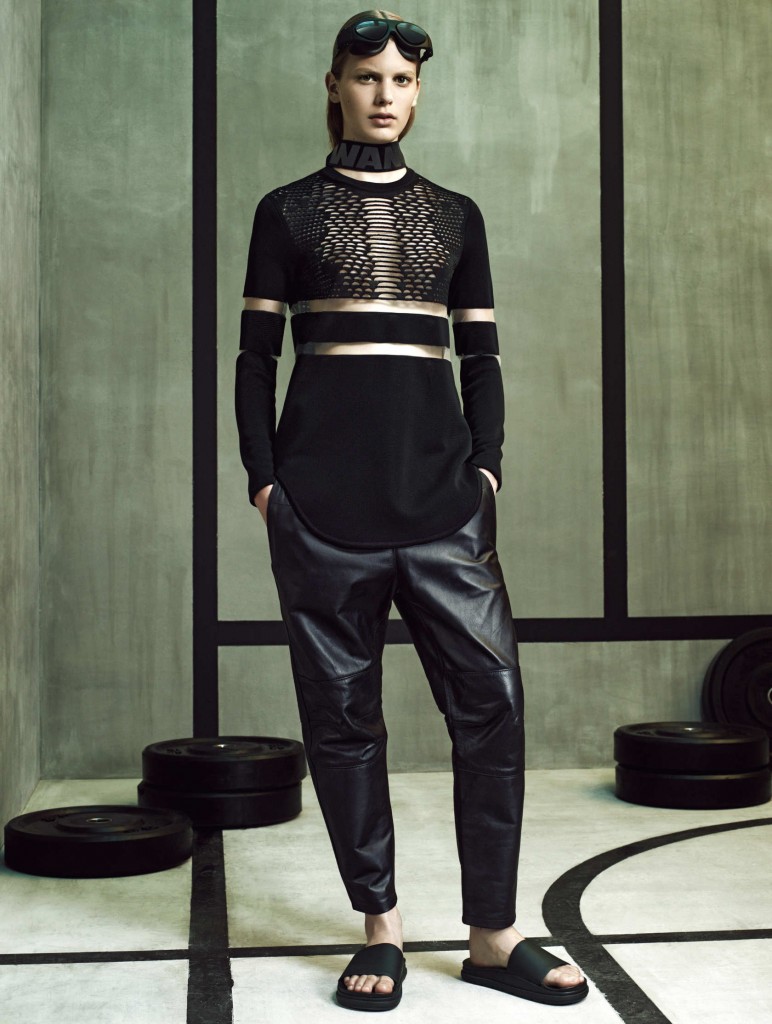 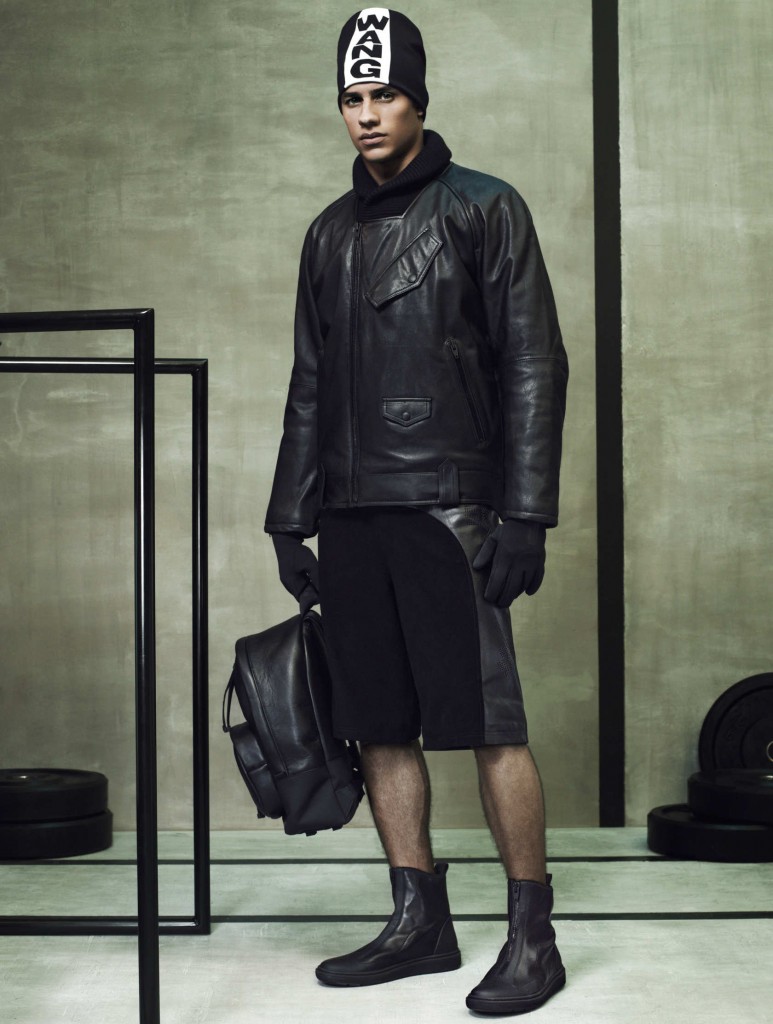 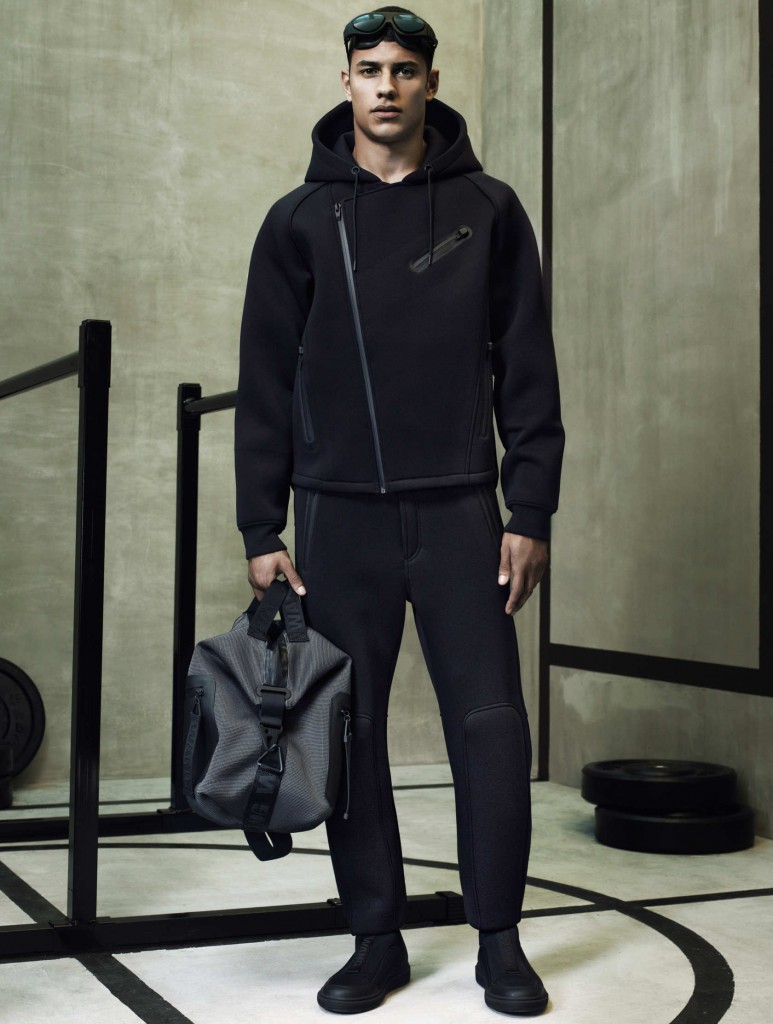 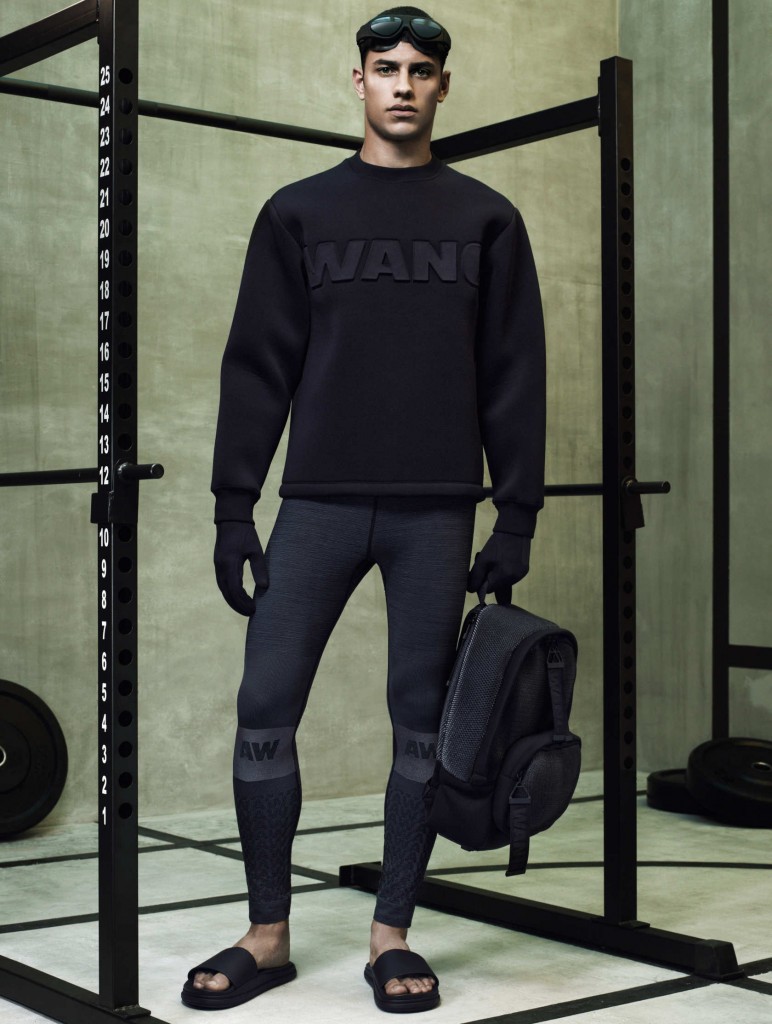 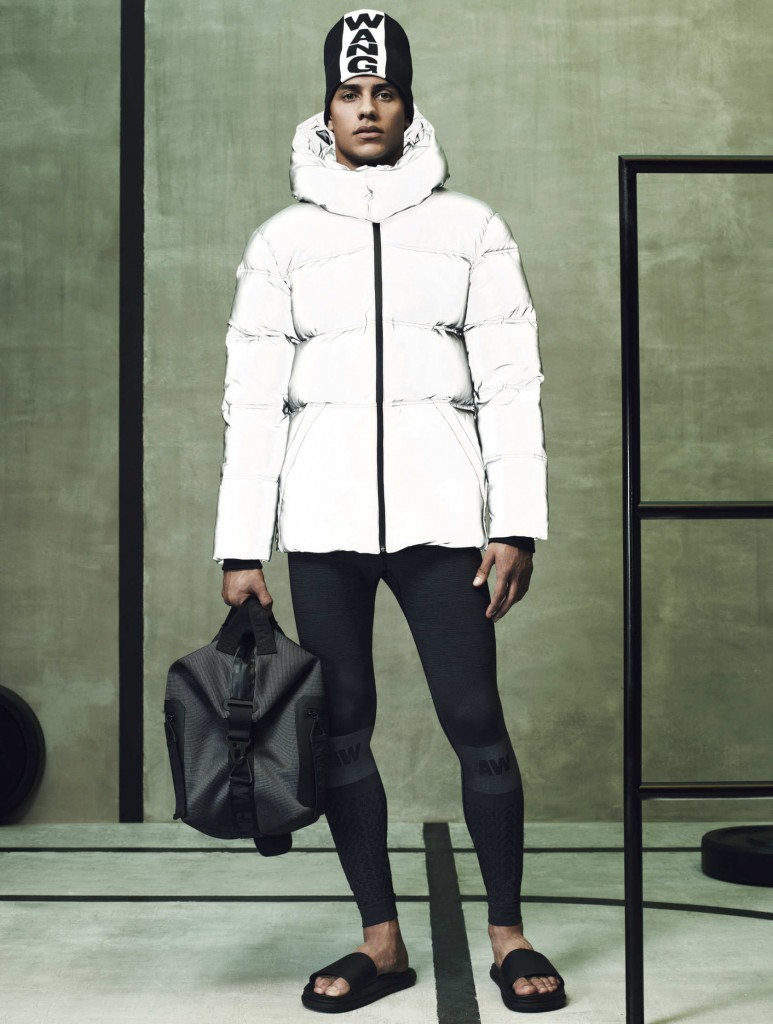 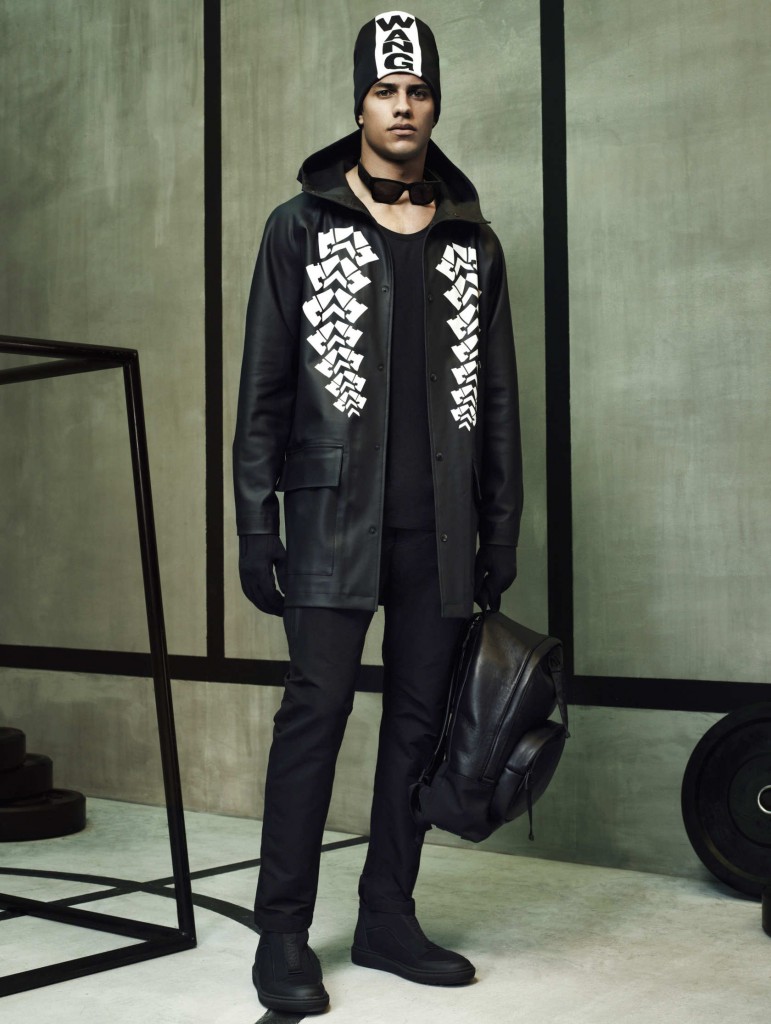 Review: Before I Go To Sleep

Zippity: Taking The Search Out Of Job Search