The past year and a half has been huge for Alice Ivy. She has covered over 80 shows in four continents, and she recently followed up the March release of Get Me A DrinkÂ with her latest single,Â Be Friends.Â She joined us to discuss the inspirations, learning curves, and opportunities she’s been presented with over this time.

So, who is Alice Ivy? On an average, off-tour day, she works in a cafe and teaches Ableton to all femaleÂ classes at the Art Centre. She describes herself as a social person, who goes to a lot of shows in Melbourne. She’s also a newbie to yoga. After some very careful thought, she says that if she had to listen to one artists for the rest of her life it’d be Marvin Gaye, “because he has so much diversity in his music, and [she] can never ever get sick of that”.

Alice Ivy is one of the newest additions to Universal‘sÂ Dew Process.Â She told us about what it’s like beingÂ backed by their team.

“It’s really exciting. I released my first single with Dew ProcessÂ a few weeks ago,Â Be Friends. It’s been received really well. So, I guess, It’s going really well. It’s the first time I’ve ever had a bigger team around me, so it’s really exciting having that extra support in the process of releasing music and buildingÂ an audienceÂ base. So far so good, I guess. It’s still early days, but at the rate we’re going, it’s been amazing”

“… I wanted to create a throwback Soul Motown feel, but also, keeping it really electronic and hip-hop as well.”

“I have always had the time for Man Made Mountain, so I approached Cazuex O.S.L.O, who is on the second verse, and I was super stoked that he wanted to work on this with me. Then I met Tim Decotta, who’s the other feature artist, on tour in Singapore last year. I thoughtÂ these guys were the perfect fit for the vibe that I wanted to create and I feel like they totally nailed it.”

“I guess that I wanted to create something that gives people a rush of excitement and the best feeling. That translates strongly live too, this song always goes down really well live. To sum that up, I guess I wrote it to make people feel good.” 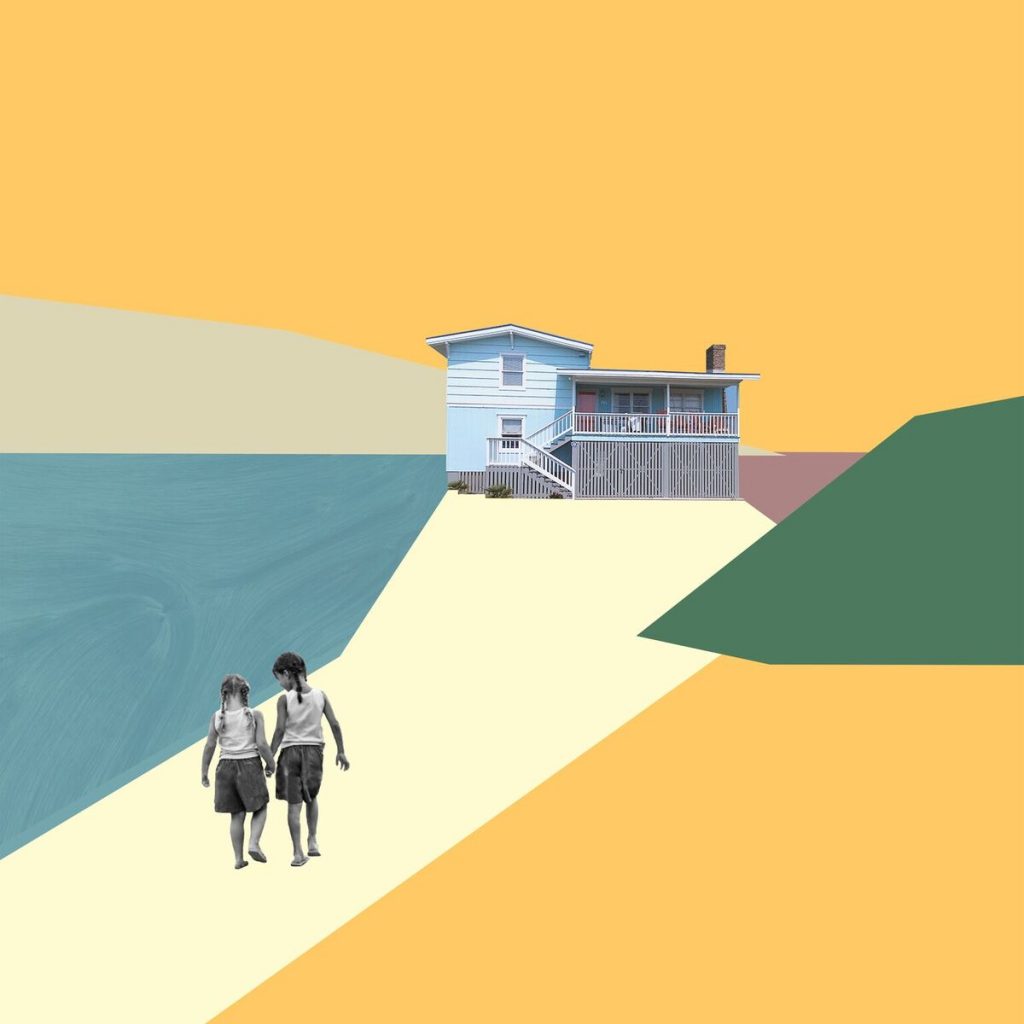 With a huge of live performances, one has to wonder how Alice Ivy keeps herself going, especially with such lively, energetic performances. She says a major keyÂ making time to take care of yourself.

“I’m pretty tired now, off the back of Listen Out and even after Splendour, I sort of have been taking a little bit more timeÂ to recover. Â It is pretty strenuous. But, it kind of disappears when I walk on stage. At Listen Out, unfortunately, in the Sydney show, I did my back because I have so much gear, and carrying it on stage all the time can be really straining on your body. It’s sort of only really started to catch up on me. But every time I walk too stage it sort of disappears because I can get in my zone and I can block all that out. But hence why I’ve started yoga, and I’ve sort or started to look after myself more on tour.

“The more I go on tour, the better I get at it. Just having earlier nights, taking some time to have some downtime in the hotel, and doing a little bit of exercise on tour. Maybe like going to a cafe and getting a healthy breakfast instead of getting Uber Eats to your hotel room. Â Stuff like that, that you get used to when you start touring a lot. I guess I’m getting better at coping with touring and my life conditions. Yeah it’s all good, everything will be sweet.”

Alice Ivy’s 80 plus performances over the past 18 monthsÂ included lead supports for artistsÂ artists likeÂ Billie Eillish,Â Urthboy,Â Oh WonderÂ andÂ Remi.Â She let us in on what she learned from these experiences.

“Just to always be grateful for what you’re doing. I just don’t take things for granted. I always work hard towards the next thing andÂ reallyÂ appreciate what you’re doing.Thousands of bands would really want to be in your position. That’s something that hit me whenÂ I didÂ thoseÂ Oh WonderÂ shows afterÂ Splendour.Â I got the call as soon as I touched down from Splendour in Melbourne. I just think that it’s Â extremely important to realise how lucky you re to be able to play a sold out Metro tour Â or to be asked by an international touring act to open up their show. Always just remember that you’re pretty lucky to be in that position, as hard as you work…”

“…When looking back at where I was this time last year, I have grown a lot and I feel like the thing that’s gotten me through is appreciating those moments, but then also working my absolute arse off to get to that next moment…”

Certainly no stranger to working hard, Alice Ivy has somehow found time in her busy schedule to record her debut album, due for release later this year.

“I’ve just finished my debut record. So, that is coming out at the end of the year and I’m so excited because it’s got some really cool collabs on it and I’ve worked really hard. I’ve sort of pieced it together as something that I really want people to sit down and listen to as a whole piece, and yeah, I just can’t wait to get new material out”

To keep track of Alice Ivy’s news, check out her siteÂ here.

Alice Ivy Be Friends Cazuex O.S.L.O Dew Process Get Me A Drink Listen Out Man Made Mountain Oh Wonder Remi splendour in the grass Tim Decotta Urthboy
Share on Facebook Tweet This Share on Google Plus Pin This Email This