Early this September, for the first time ever, the Alliance FranÃ§aise Classic Film Festival will be held at the Palace BarracksÂ Cinemas in Brisbane City. The festival debuted in Sydney last year and was an instant hit. This year the Festival will screen nationally in 5 cities including Sydney, Melbourne, Canberra, Brisbane and Perth.

The festival will kick off on Friday the 2nd of September with Rappeneauâ€™s ‘Lovers Like Us’. A perfume creator leaves the stress of Paris to live out his days on an island in the exotic Venezuela. He then meets the beautiful Nelly (Deneuve) who has just ended her engagement and is searching for something more in life. Comedy ensues as the pair undergo an emotional rollercoaster as they find themselves adrift at sea. 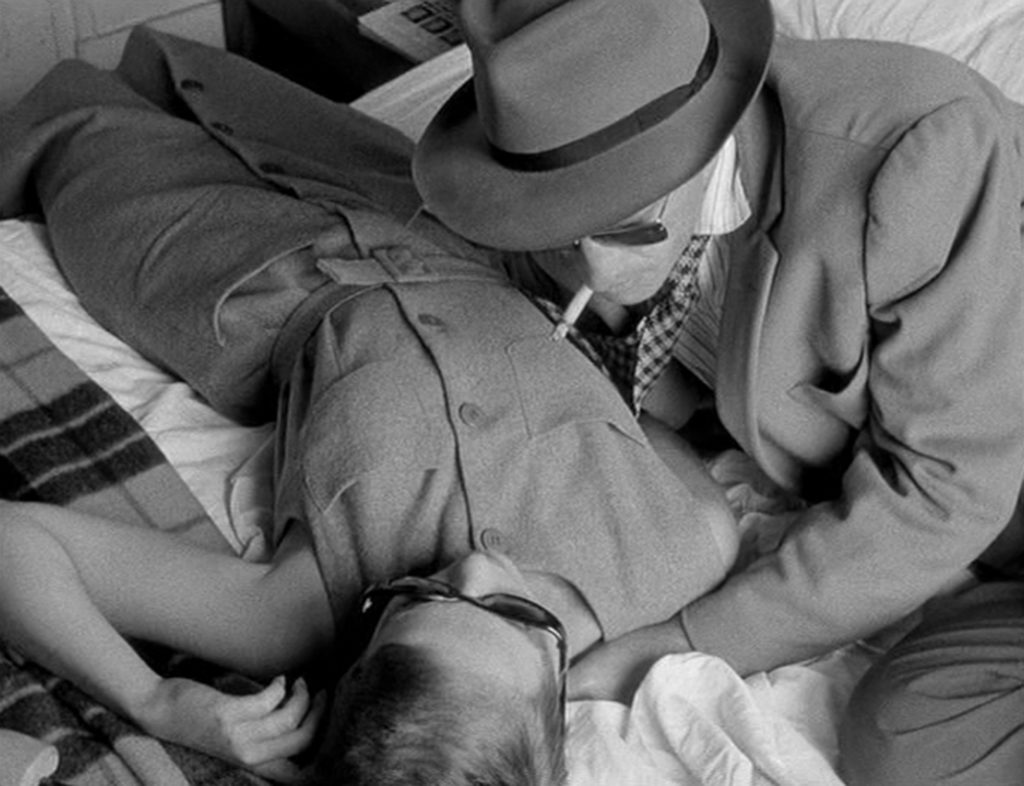 The second day of the Festival will feature ‘Breathless’ and ‘Cesar and Rosalie’. ‘Breathless’ was Jean-Luc Godardâ€™s first feature film and was very experimental in the plot and directorial vision. This piece of cinema follows Michel (Jean-Paul Belmondo) who sees himself as a gangster. When Michel steals a car and shoots a policeman, he becomes a man on the run. But he canâ€™t leave behind his love, the young American Patricia (Seberg) who he met only a few weeks earlier.

‘Cesar and Rosalie’ follows the classic love-triangle storyline. Set in Normandy, Rosalie (Schneider) spends her time between her motherâ€™s and Cesarâ€™s (Yves Montand) home with her child from a former marriage. As Rosalie began to fall in love with Cesar, her old flame David (Sami Frey) reappears to win her affection. Cesar and David go head to head to try and win the beautiful Rosalie. However, things take an unexpected twist. 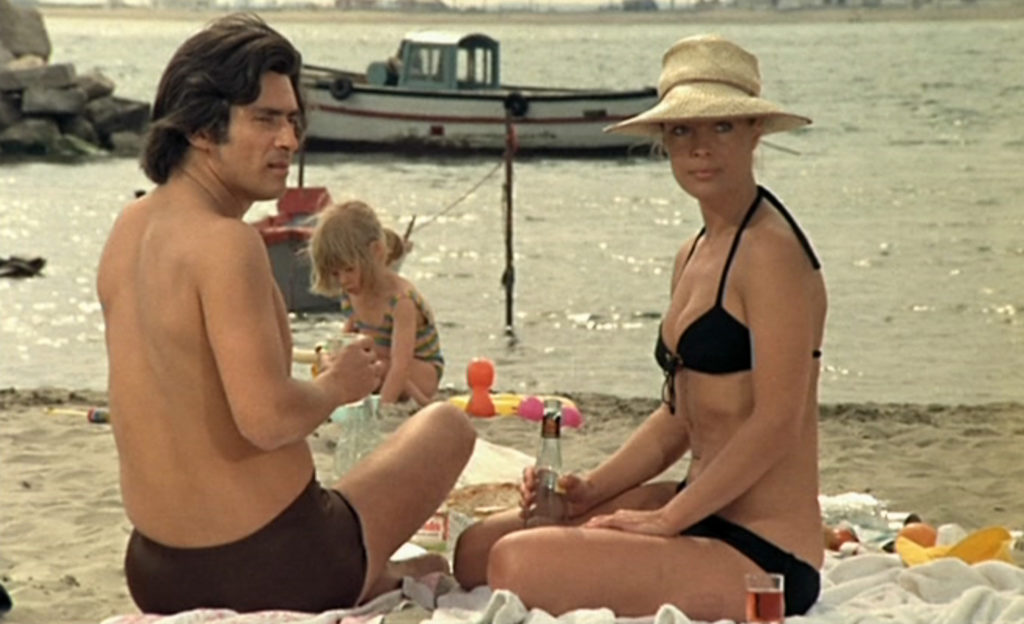 The final day will be a showing of ‘Casque dâ€™Or’ and ‘Viva Maria!’. The Alliance FranÃ§aise Classic Film Festival describes Casque dâ€™Or as â€œan ill-fated story of an impossible love, inspired by the violent criminal underworld of early 20th century Paris.â€ Another love triangle ensues as Marie (Signoret) falls in love with a handsome stranger Georges (Serge Reggiani) at a dancehall. When her gangster lover Roland finds out the story descends into â€œconflict, treachery and murder.â€

The final film shown at 6:30pm will be ‘Viva Maria!’. This extravagant French Western follows the story of Maria I (Bardot) who is the daughter of a life-long criminal. When she meets a dancer, Maria II (Jeanne Moreau), she is taken on as a protÃ©gÃ©. When the two Mariaâ€™s meet Flores (George Hamilton) they are moved by the plight of the peasant and jump on the voluntary bandwagon. 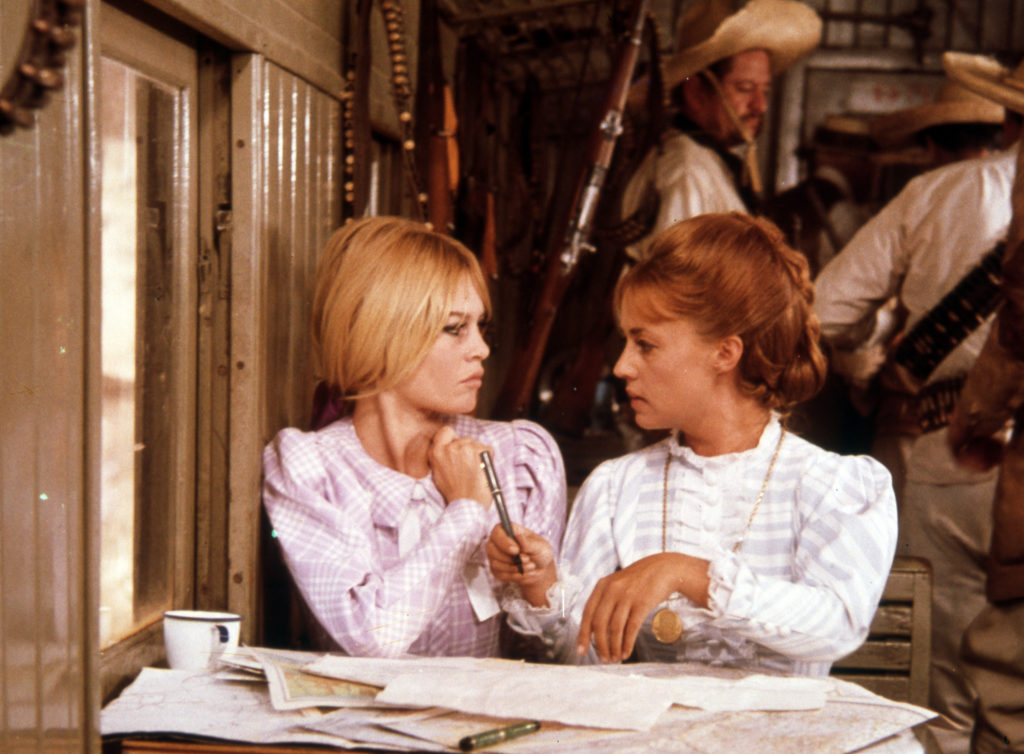 Shadowland: A New Wonderland In Town