Given the long and impressive history of the AF French Film Festival, itâ€™s exciting to see the scope of the festival reaching further internationally.

An impressive collection of award winning French films for all tastes are regularly on the roster, including a tribute to one of France’s many magnificent directors, such as last yearâ€™s FranÃ§ois Truffaut exhibition.

Despite the minimal participating Australian cinemas for the 2014 festival, the short film competition shows promise for wider distribution. 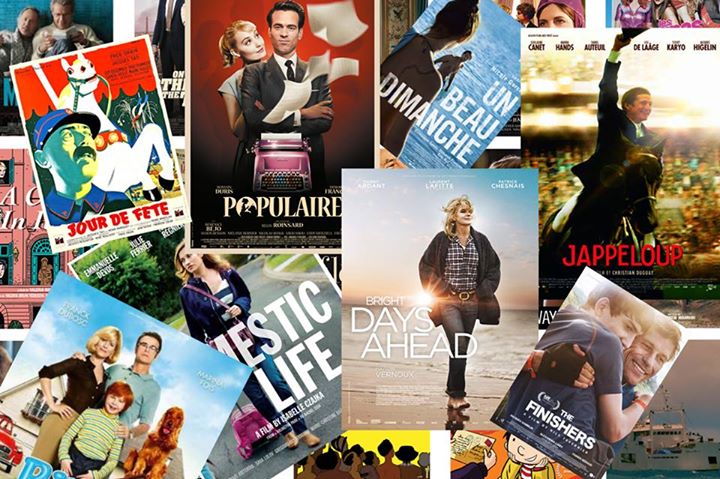 Itâ€™s unsurprising that organisers have taken to scalping the local filmmaking talent, helping to establish a strong youth audience. Particularly for fans of filmmaking, the short film competition offers an exciting reward; a trip to Paris and their film screened during the 2015 Festival at Palace Cinemas.

The AF French Film Festival is currently taking submissions for films 30 to 60 seconds in length, and on the topic â€˜Motion & Emotionâ€™.

By combining elements of Australian and French culture in an intriguing and exciting way, applicants are sure to impress the judges, who include:

The list of judges will choose their favourite three films, and from there the winner will be chosen by an open online poll.

For those with an interest in international cinema, or who are willing to explore a cultural perspective on the big screen with which they may not be familiar, the Alliance FranÃ§aise French Film Festival is the perfect means to satisfy all tastes.

When Festival premieres March and April, 2015