Fans of French cinema can rejoice, as the Alliance Française French Film Festival is making a grand return to Palace Cinemas in Brisbane on Bastille Day, July 14th.

The world renowned festival has acted as a celebration of French film in Australia for the past 31 years. However, the original schedule for the 2020 incarnation had to be postponed back in March due to the lockdown restrictions brought about by COVID-19. Thankfully, Alliance Française have now locked in new dates for their French Film Festival to be shown across seven cities in Australia, from July 14th – August 4th.

Brisbane viewers will have the choice of either Palace Barracks or Palace James Street Cinema to witness this extraordinary cultural event – while still practising safe social distancing and hygienic regulations, of course. Confirmed so far are 28 of the films that were meant for the original line-up, with the time travel romantic-comedy drama La Belle Époque featuring on opening night whilst the whimsical comedy drama The Bare Necessity (Perdrix) will close things out.

The 28 confirmed films are: 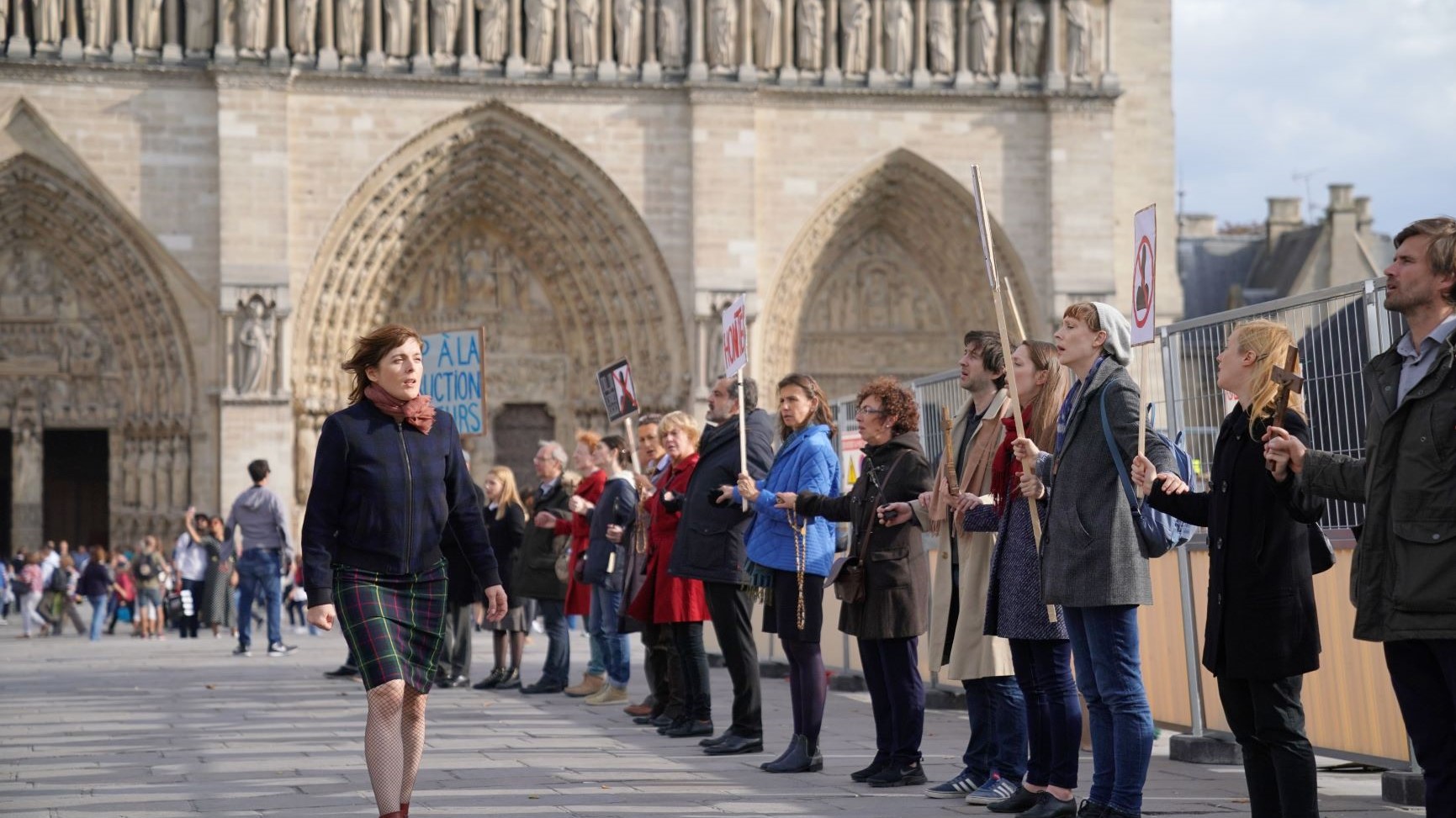 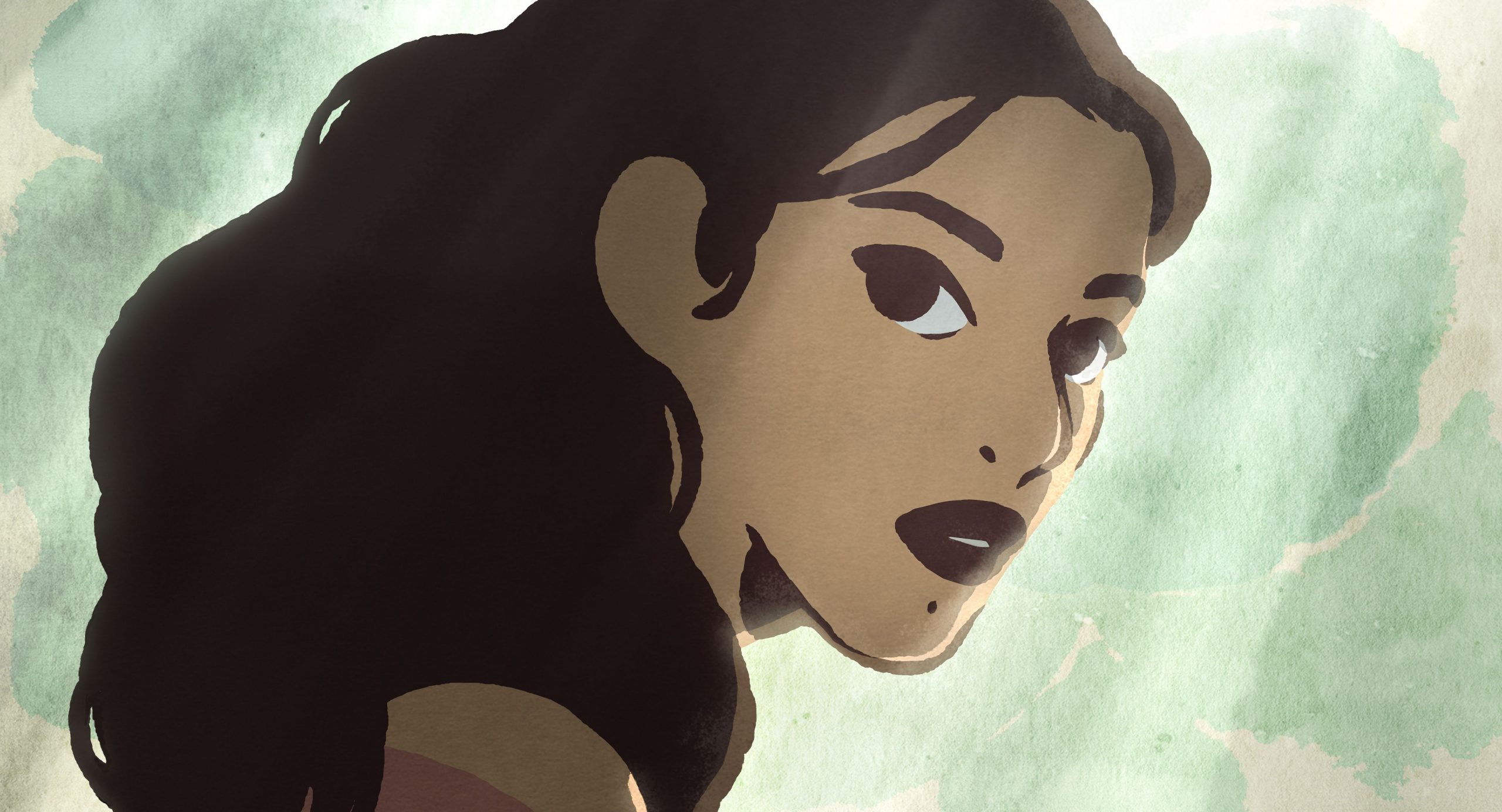 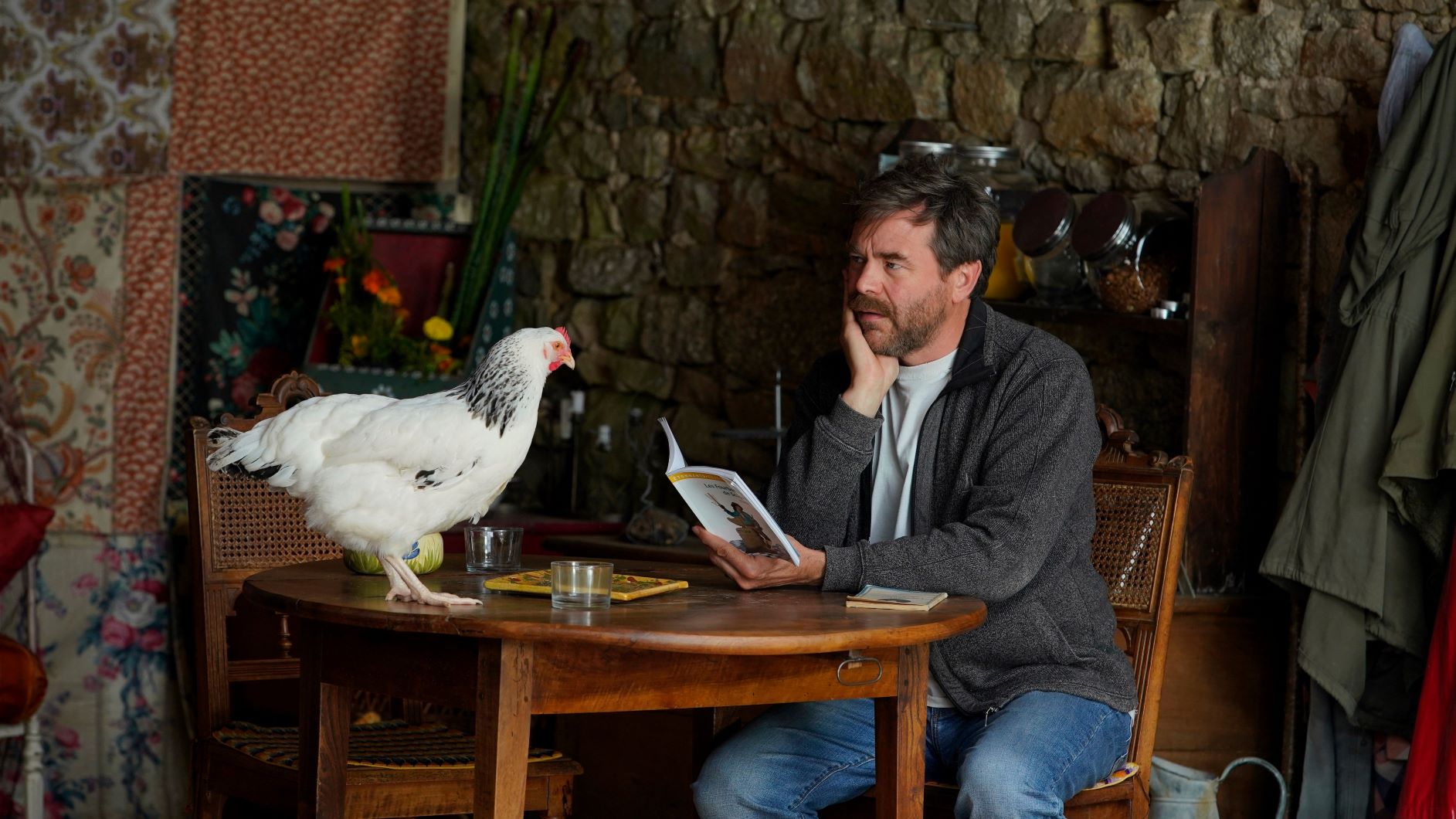 So, for anyone who is interested in experiencing some of the most intriguing, thought-provoking, and captivating films in recent French cinema, be sure to catch the rescheduled 31st Alliance Française French Film Festivals when it screens in Brisbane this July.

Win a Brisbane Festival gig, literally at your doorstep