Julieta marks AlmodÃ³varâ€™s return to drama since the release of his movie Volver in 2006. Julieta is based on three short stories from Alice Munroâ€™s 2004 collection titled Runaways. The stories â€œChanceâ€, â€œSoonâ€ and â€œSilenceâ€ all encapsulate the mother-daughter dynamic and the pain of lost love. AlmodÃ³var has compressed these themes in this brilliant new drama.

The film opens with a silky vibrant red dressing gown draping in camera view. Then the audience is introduced to Julieta â€“ a middle-aged woman who in her youth was a teacher but has retired to editing. What the audience doesnâ€™t see behind this seemingly content woman is she has had a grief-filled life and hasnâ€™t seen her estranged daughter in nearly 12 years.

At this point in her life Julieta is happy with her partner Lorenzo as they plan to move to Portugal, but after Julieta has an encounter with her daughterâ€™s childhood best friend, Beatriz, Julieta is brought back to her tragic past. Julieta finds out from Beatriz that her daughter Ava is living just outside Madrid with three children. This first piece of information Julieta has received in 12 years takes her into a vortex of memories. Through a detailed letter, the audience is taken on a journey through Julietaâ€™s disastrous life. This film has a perfect mix of agony and comedic relief and is a must see for any fan of the drama genre. 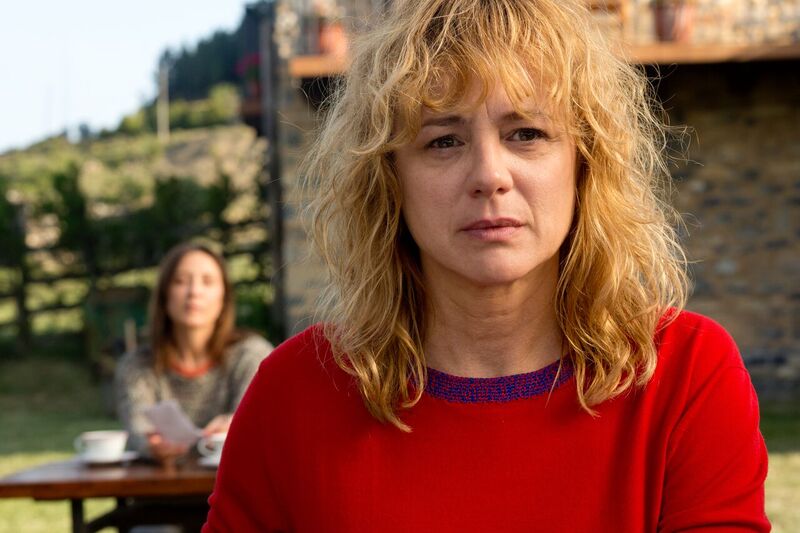 Although the film was originally meant to be in English, AlmodÃ³var felt the story worked better in Spain. There were rumours at one time that Meryl Streep would play the lead, however, the decision for the film to be in Spanish was a splendid choice. Although the film could have worked in English, the values held by the characters and the fluent plot better fit the Spanish culture.

The film casting was also superb. As the film flashes back and forth between a younger Julieta, played by Adriana Ugarte, and a middle-aged Julieta, played by Emma SuÃ¡rez, the casting needed to be perfect – and it was. Both actresses behaved similarly and had almost an exact match in their tone of voice. The transition from young Julieta to middle-aged Julieta in the film was seamless, making the film flow better than expected. This film is worth seeing just for this aspect alone.

Overall, Julieta is a beautifully told story of a woman trying to find her way in the world and building working relationships. This film shoots to the top of my favourite foreign film list and should be at the top of yours.

Julieta is the official submission of Spain for the ‘Best Foreign Language Film’ category of the 89th Academy Awards in 2017.