As George Clooney married his new wife a woman with impeccableÂ style, grace and a remarkable body of work was revealed to the public sphere.

Amal Alamuddin was born in Lebanon and is a Human Rights lawyer, activist, and author. Her work includes representing Julian Assange, former Prime Ministers and Intelligence Chiefs as well as being immensely involved with the United Nations and vocally supporting many causes around the world. It wasn’t until Mr. Clooney began to date her that the world started to discover the brilliance of Amal Alamuddin. Not only a woman of beautiful style, but a talented and influential lawyer and activist. 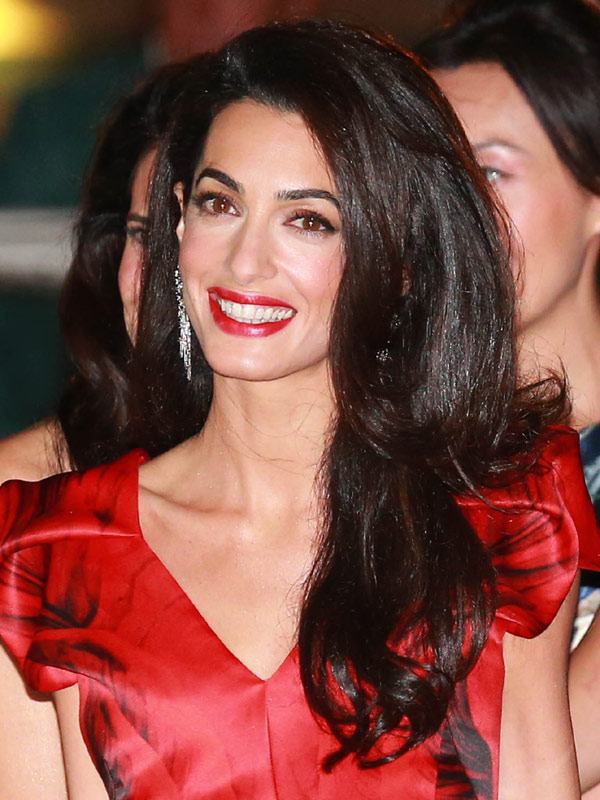 Clooney and Alamuddin began dating in 2013 and quickly became one of Hollywood’s hottest couples. In April of 2014, they became engaged, something that Clooney was renowned for avoiding. Fast forward another five months and the wedding of the decade had begun. A four day extravaganza set on the waters of Venice with the likes of Anna Wintour, Matt Damon, Emily Blunt and Cindy Crawford all in attendance. It wasn’t until Venice that Amal’s style began to shine. 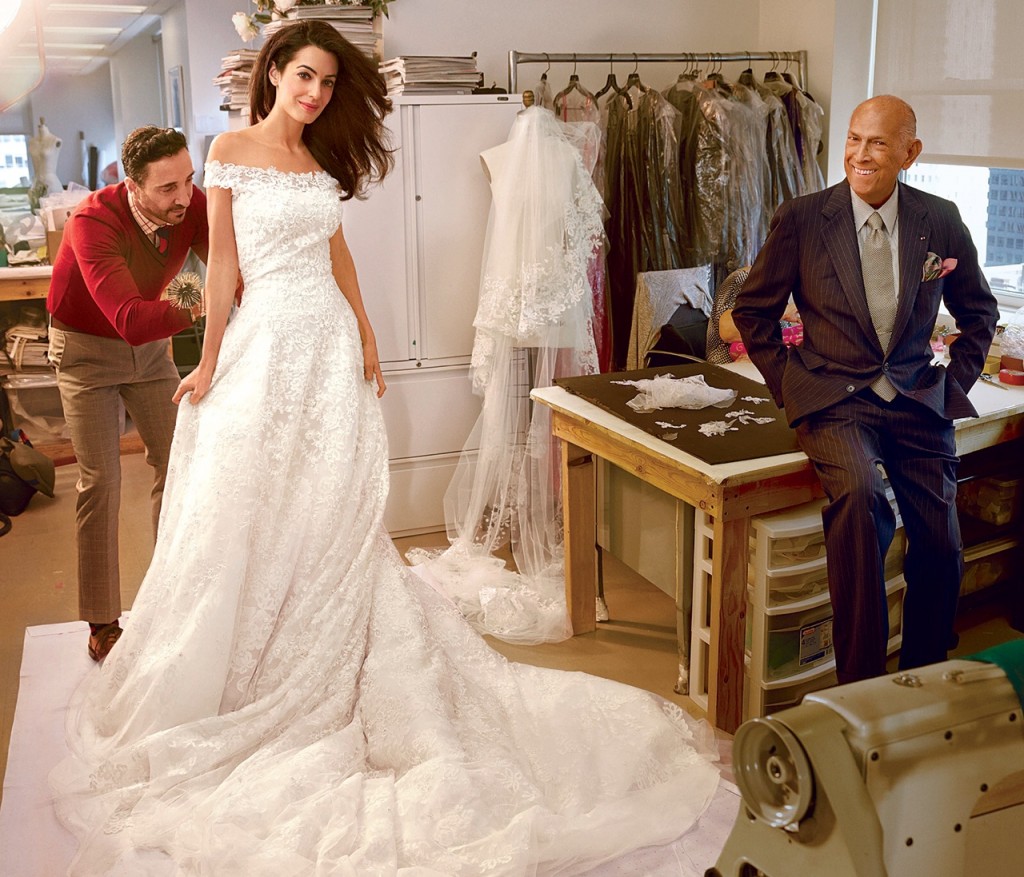 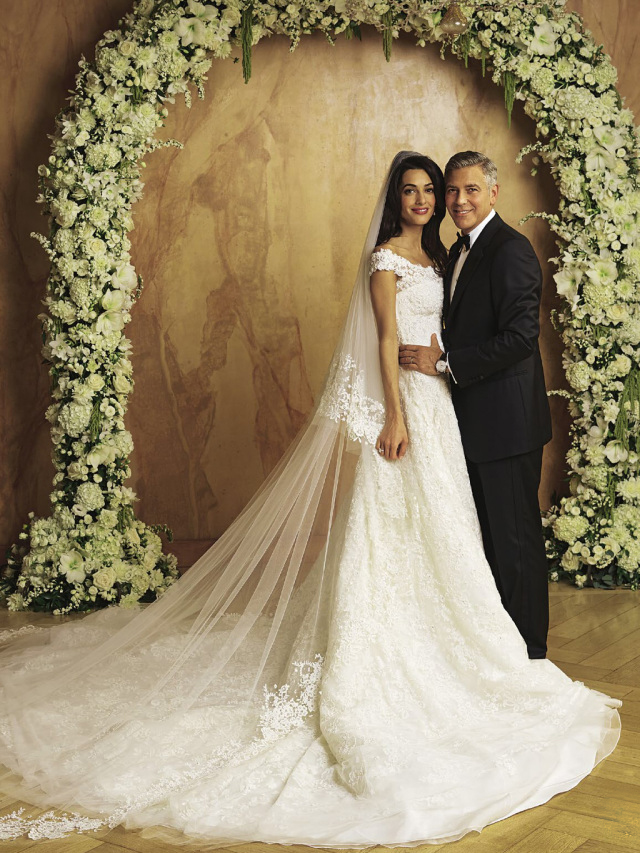 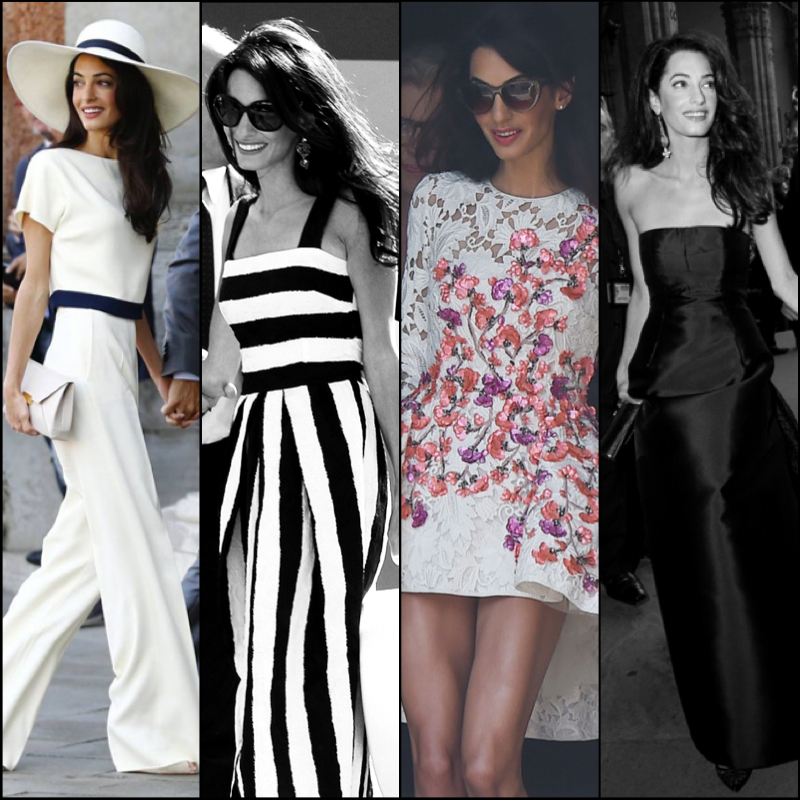 I was certainly wowed by Amal Alamuddin’s feminine style and will keep an eye on her style evolution for the future. But let’s not forget George! 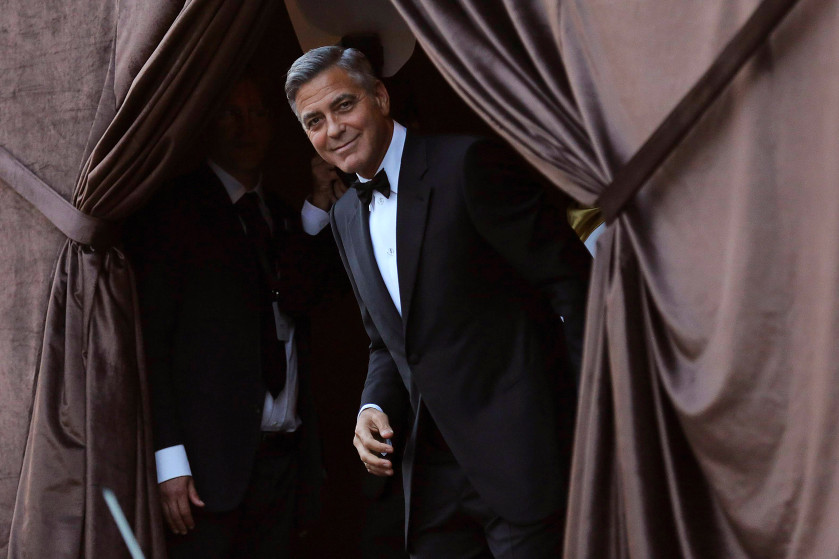 Leandra Medine Man-Repelling Herself All The Way To Brisbane